Take part in a full-day trip to the town of Erice, to Trapani's salt pans, and to the Segesta archaeological area to find out more about the ancient history of Sicily!

Meet your driver and the rest of your group at the meeting point and then begin your tour with a drive to western Sicily. The first stop of your tour will be Erice uptown. The town was an important religious site associated with the goddess Venus. Take the time to discover the historic center and admire the breathtaking view over Trapani from the Medieval castle.

Then drive through the suggestive salt pans of Trapani, where the ancient tradition of harvesting salt from the sea is still practiced. In the afternoon, you'll reach Segesta, one of the major cities founded by the Elymian, an ancient indigenous people of Sicily. Visit the precious remains and the renowned Doric temple built on a hilltop just outside of the ancient city in the late 5th century BC. 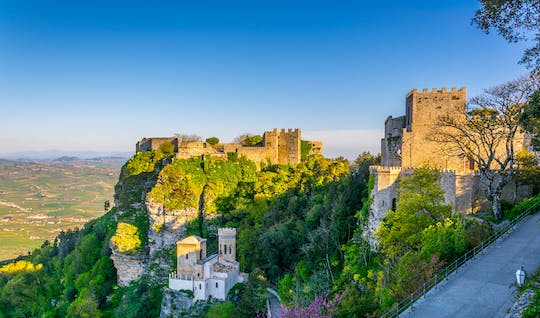 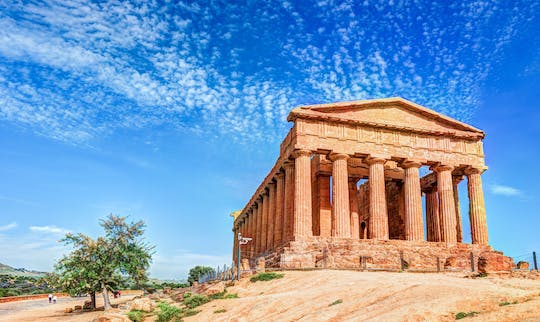 Day-trip to Agrigento and Piazza Armerina from Palermo

Enjoy a full-day trip to Agrigento and Piazza Armerina to visit the outstanding archaeological sites of the Valley of Temples and Villa of Casale! 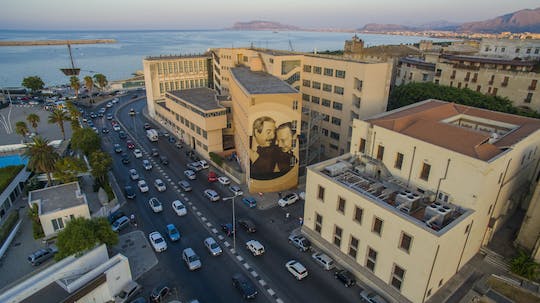 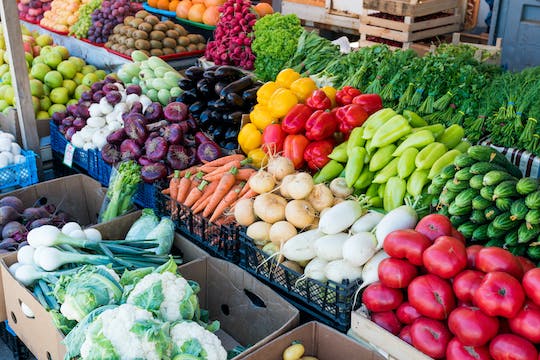 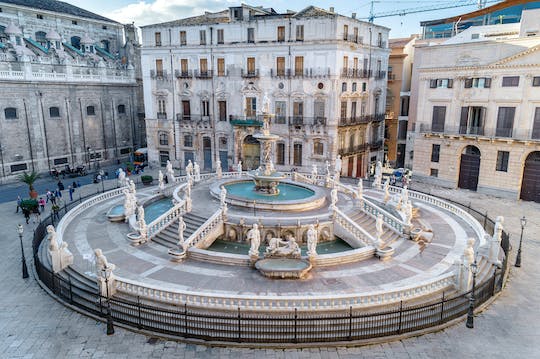 Take part in a wine tasting and winery tour at Fattoria Augustali! Find out more about wine production and taste some of the best local products 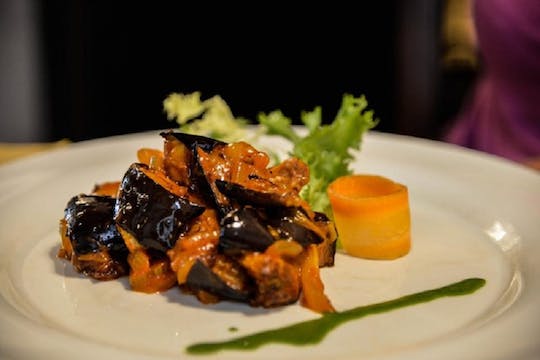