Full-day Mathura and Sikandra from Agra

Proceed for a day visit to Mathura, said to be the birthplace of Lord Krishna. In fact, an ancient temple stands here, right at the spot of Lord Krishna’s birth. This holy city is amongst the seven sacred places in Hinduism. Pilgrims visit Mathura in overwhelming numbers, especially on Janmashtami (Lord Krishna’s birthday). The present structure was rebuilt in the 20th century. The Dwarkadheesh Temple remains one of the oldest and largest temples in Mathura. It is an astounding work of architecture and houses the black marble deity is of Lord Dwarkadheesh (a form of Lord Krishna) and also the white marble deity of goddess Radhika. Return back to Agra and stop en route to Sikandra, located in a large walled garden on the road to Agra. It has a magnificent gateway covered with floral and geometrical arabesque decoration in white and coloured marble. Four elegant minarets adorn the corners.

Meeting point:
What to remember
Read more
When
Read more
Provider
Le Passage to India Tours and Travels Private Limited
Booking fee
Good news! No extra fees are applied to this booking.
Cancellation policy
Unfortunately, we can't offer you a refund nor can we change or cancel your booking for this particular product, due to our partner's policy. 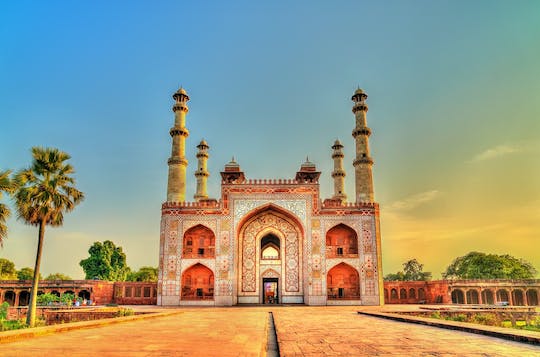 Full-day Mathura and Sikandra from Agra

Mobile voucher accepted
from:
£58.00
Sorry, it's sold out
Unfortunately all tickets have been sold out for this event 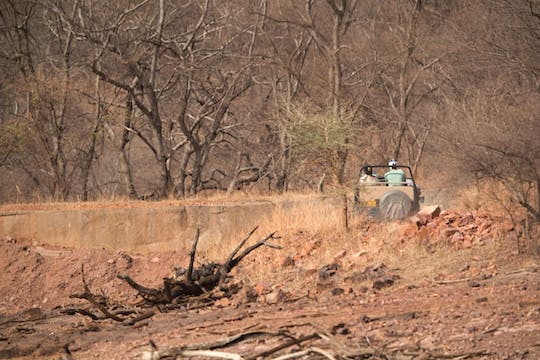 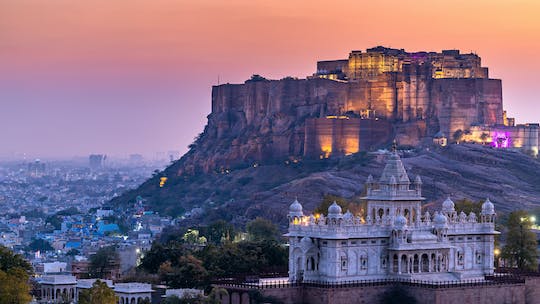 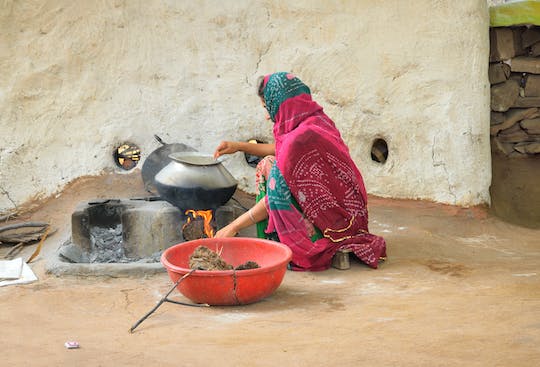 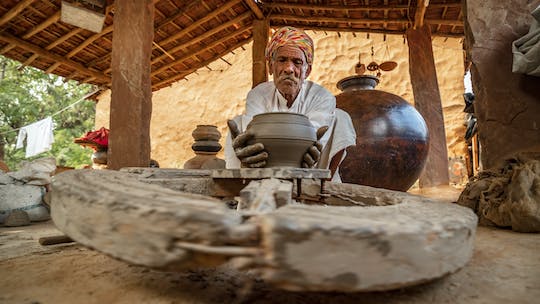