Start off this tour from Amsterdam central station where you will meet your private guide. From here, you'll head to the China Town area where your guide will tell you about the Amsterdam heroin epidemic and the Chinese mafia in the 1970s.

Next up, you'll walk to the Red Light District area where you will explore the many narrow streets to learn about human trafficking and prostitution in Amsterdam. Walk past the first coffeeshop of Amsterdam and find out why marijuana got decriminalized and how there is still a lot of criminality and violence involved in the marijuana production.

You will also learn about the current situation in the Netherlands and why some people call the Netherlands a narcos state, how the Moroccan mafia is very powerful in Amsterdam and Rotterdam and control a big part of the international drug trade of Europe, as well as what the police does to fight the criminality and mafia organizations.

Meeting point:
Meet your guide in front of the central station of Amsterdam under the ‘Tram A’ sign.
Provider
Trigger Tours
Booking fee
Good news! No extra fees are applied to this booking.
Cancellation policy
Receive a 100% refund if you cancel up to 24 hours before the experience begins. 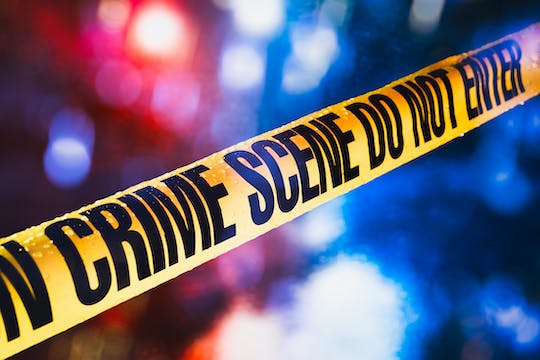 Mobile voucher accepted
from:
£33.00
Sorry, it's sold out
Unfortunately all tickets have been sold out for this event