Tour of the Roman Empire in Cuenca

With this half-day tour, you'll learn about the Roman Empire in Cuenca.

You'll first visit the Roman City of Segobriga, an Archaeological site which is one of the most important and best-preserved Roman remains in Spain. The Roman City of Segobriga was the commercial and economic center of the Lapis Specularis mining. Lapis Specularis is a variety of gypsum that forms crystal sheets and were used as the first window panes in history. The Lapis Specularis became much in demand by the wealthiest families of the empire, and the economic growth allowed the growth of the city. There were only seven Roman cities in Hispania with Theatre, Amphitheatre and Circus, and Segobriga was one of them. The economy of the city collapsed when the technique of manufacturing glass in sheets was developed and demand of the Lapis Specularis ceased.

You will also visit some of those mines that made Segobriga and its region great (Lapis Specularis Mines). Here you will discover how this crystal was mined from its natural site, how they worked in the mines, and how the miners who worked there lived.

Finally, you will visit the Mosaics of the Villa of Noheda, one of the largest of the Roman Empire in the world.

Pickup and drop-off from your hotel. You will indicate your pickup location at checkout

What to remember
Read more
When
Read more
Provider
Cuenqueando
Booking fee
Good news! No extra fees are applied to this booking.
Cancellation policy
Receive a 100% refund if you cancel up to 24 hours before the experience begins. 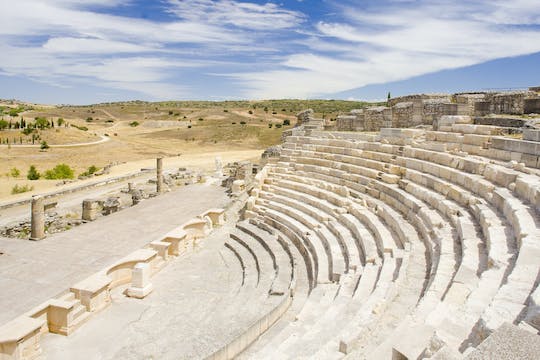 Tour of the Roman Empire in Cuenca 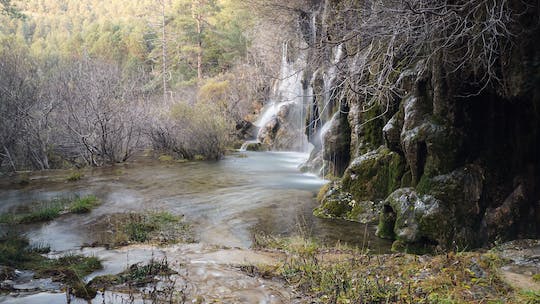 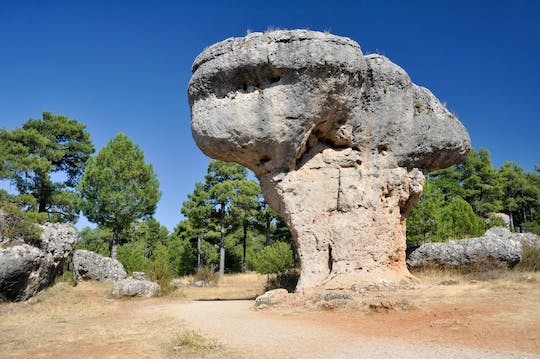 Excursion to the Enchanted City from Cuenca

free cancellation
Duration from 4 hours to 4 hours 30 minutes
Available in: 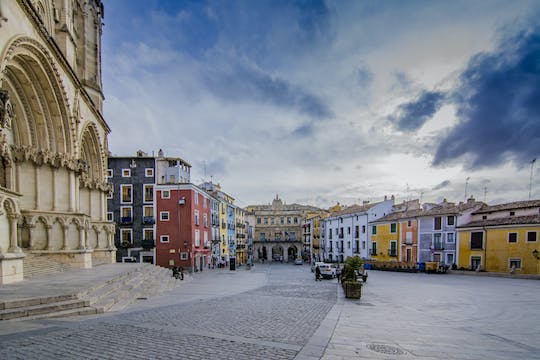 Guided tour to Cuenca city in the morning 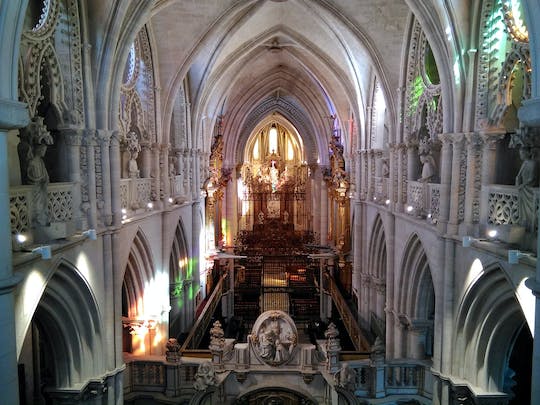 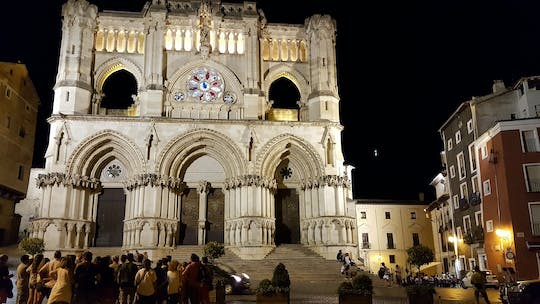