Take part in a scavenger hunt through the home quarter of the famous writer Erich Kästner! Your search for clues will take you through Dresden's Inner Neustadt around Albertplatz.

As a schoolchild, Erich Kästner crossed the busy Albertplatz every day on his way from Königsbrücker to Tieckstraße. That's why his worried mother secretly crept up behind him during the first week of school to see if he crossed the street safely. She hid behind lampposts and advertising columns. Emil and the detectives also followed Mr. Grundeis from Erich Kästner's book "Emil and the Detectives" in the same way. Follow Toni Grundeis, Mr. Grundeis' granddaughter, through Erich Kästner´s home quarter.

Solve virtual puzzles and find clues to places and traces of missing and new stations around Albertplatz, which belong to stories from the life of the writer and his books.

Meeting point:
The starting and endpoint of the rally are at Albertplatz.
What to remember
Read more
Provider
Denksport GmbH
Booking fee
Good news! No extra fees are applied to this booking.
Cancellation policy
Receive a 100% refund if you cancel up to 24 hours before the experience begins. 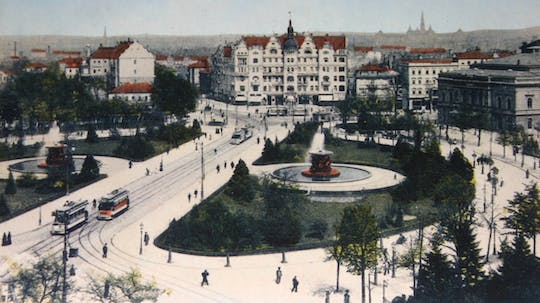 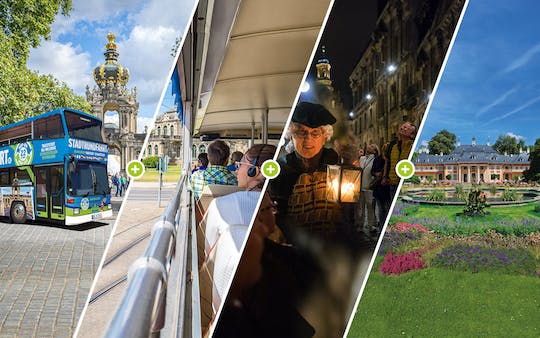 One ticket, many attractions. Explore Dresden and its highlights with the convenient hop-on hop-off city tour. 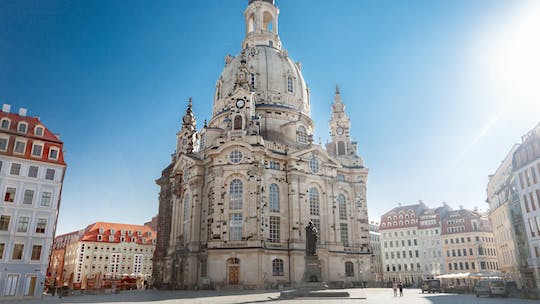 Enjoy a city tour of Dresden with an interior visit to the world-famous Frauenkirche and a visit to the Zwinger. 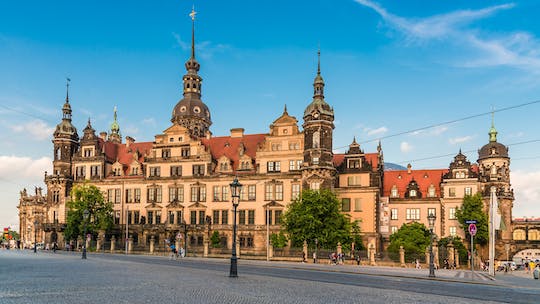 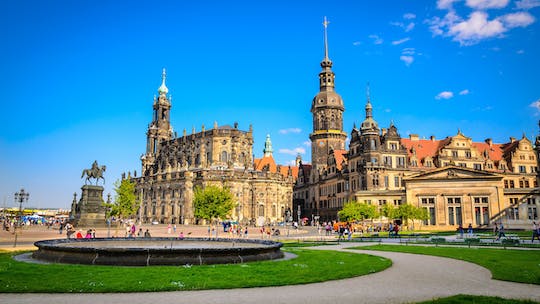 Book your private walking tour now and discover the Old Town, Semper Opera House, the Zwinger Palace and much more with your local guide! 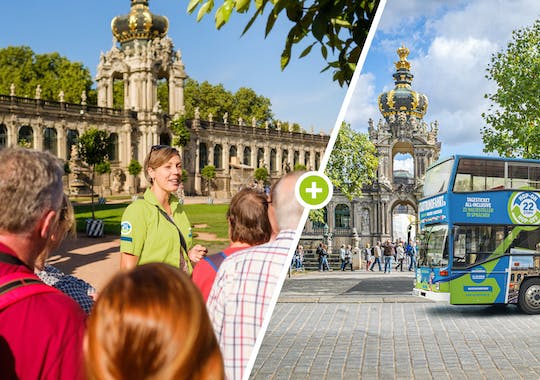 Enjoy a walking tour through the historic city of Dresden and discover the most famous sights during a hop-on hop-off bus tour. 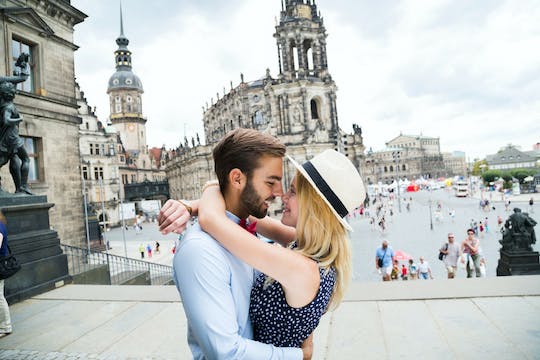 Book a personal photographer in Dresden to discover the main sites and hidden photo spots. Learn about the local culture and get the best recommendations.