Make the most of your visit to Granada strolling through the historic center and one of its most iconic neighborhoods, with the hand of your guide. Go beyond simple urban tourism and appreciate this historical center which has undergone thousands of changes since it was originally started by people of Andalusia. You will see the sights of the historic center of Granada, such as the Alcaicería (old silk market) or around the cathedral (one of the masterpieces of Spanish Renaissance). Then you will get lost among the narrow streets of the Albayzin neighborhood, one of the ancient centers of Granada Muslim Heritage Site by UNESCO since 1984.

This tour is a journey through the transformation of a historic village that suffered greatly after its conquest by the catholic monarchs. As a result it underwent many changes however you can still recognize Muslim elements that have been preserved. Dare to walk in a totally different way through the streets of Granada and be brought along on a walk through the history of this beautiful city.

What to remember
Read more
When
Read more
Provider
Granavision
Booking fee
Good news! No extra fees are applied to this booking.
Cancellation policy
Unfortunately, we can't offer you a refund nor can we change or cancel your booking for this particular product, due to our partner's policy. 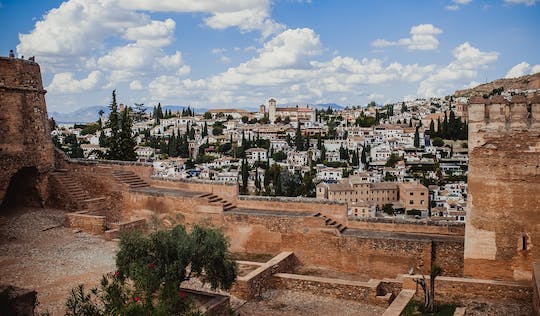 Mobile voucher accepted
from:
£ 18
Sorry, it's sold out
Unfortunately all tickets have been sold out for this event 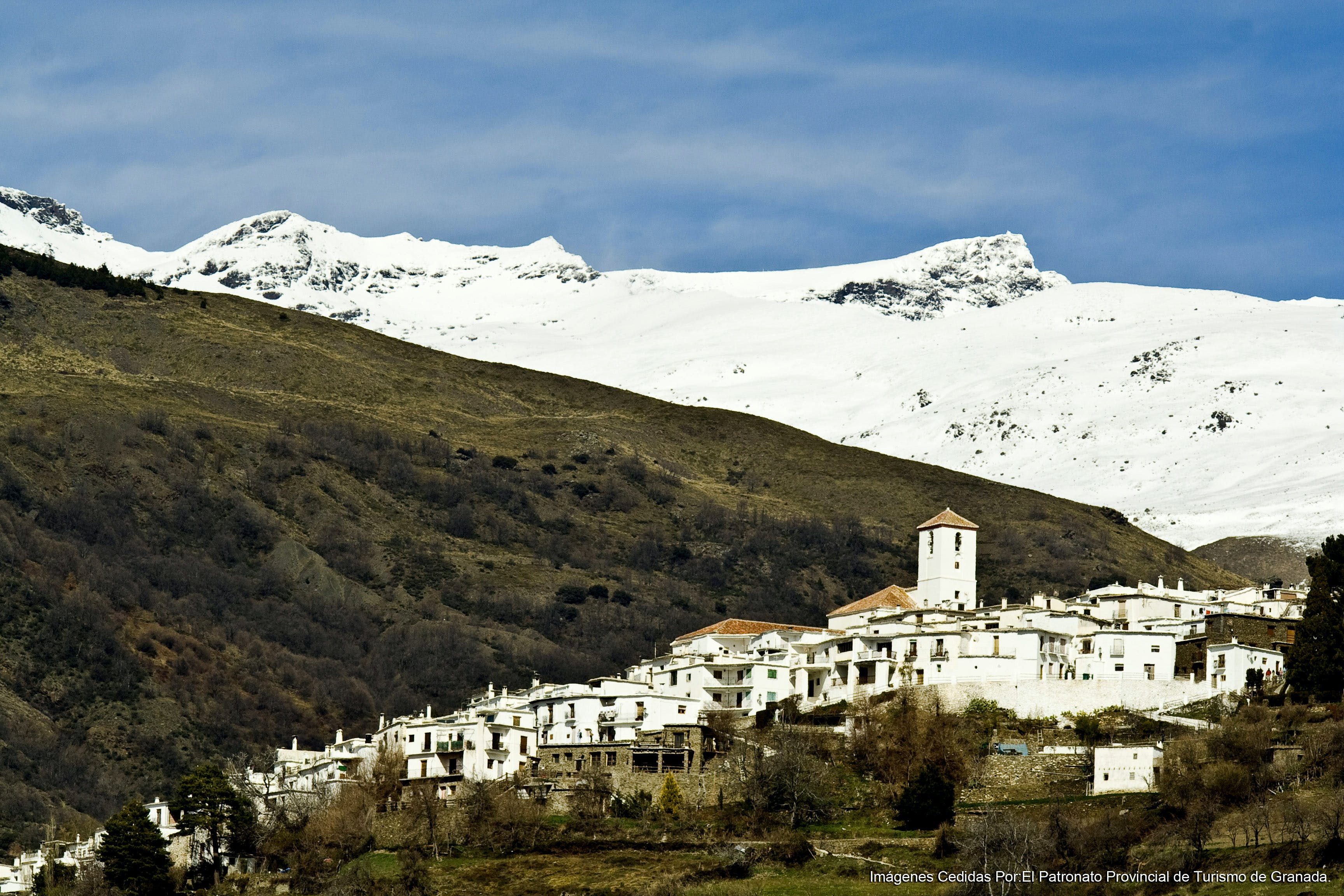 This excursion not only has interesting cultural elements to offer, but is also recommended to those... 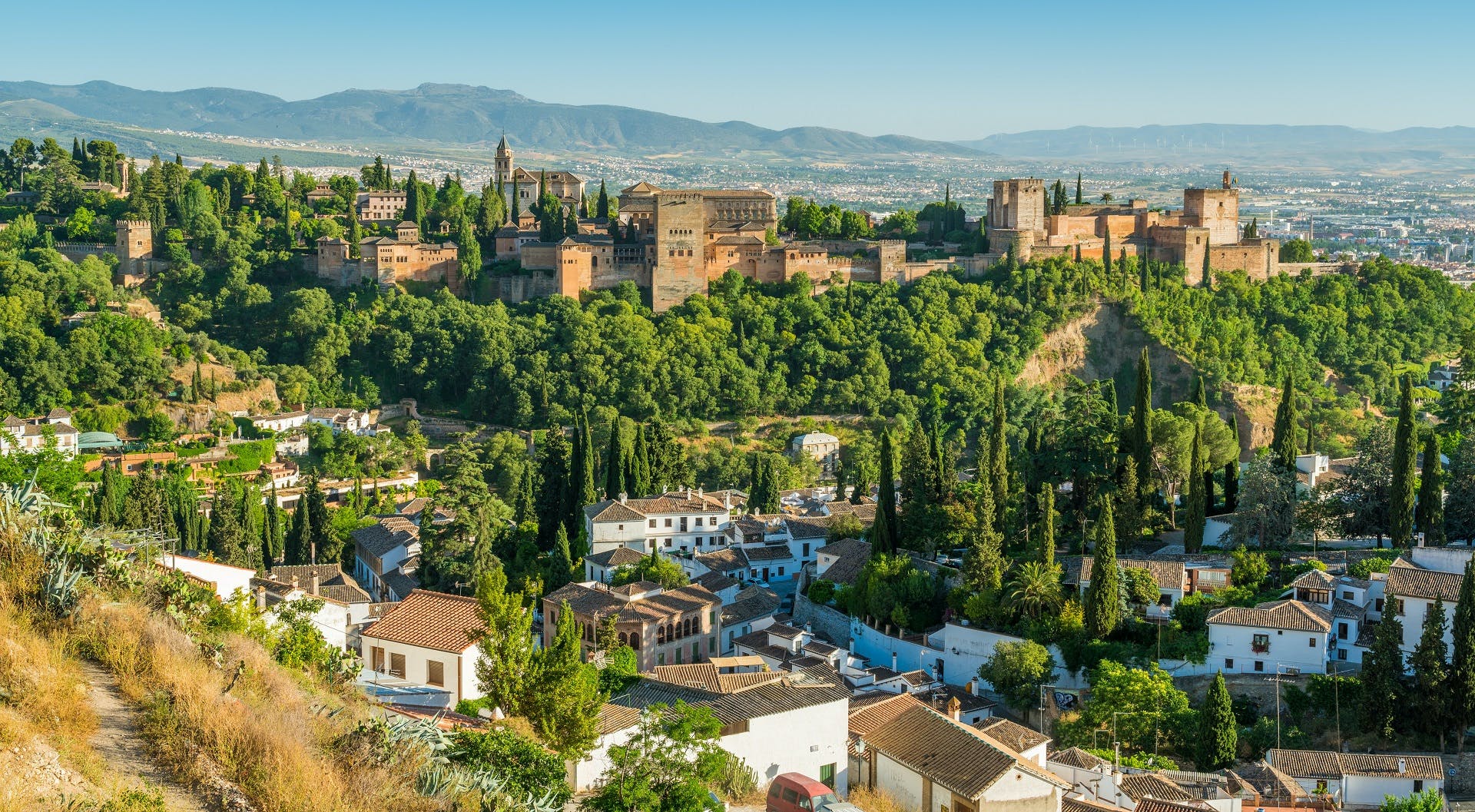 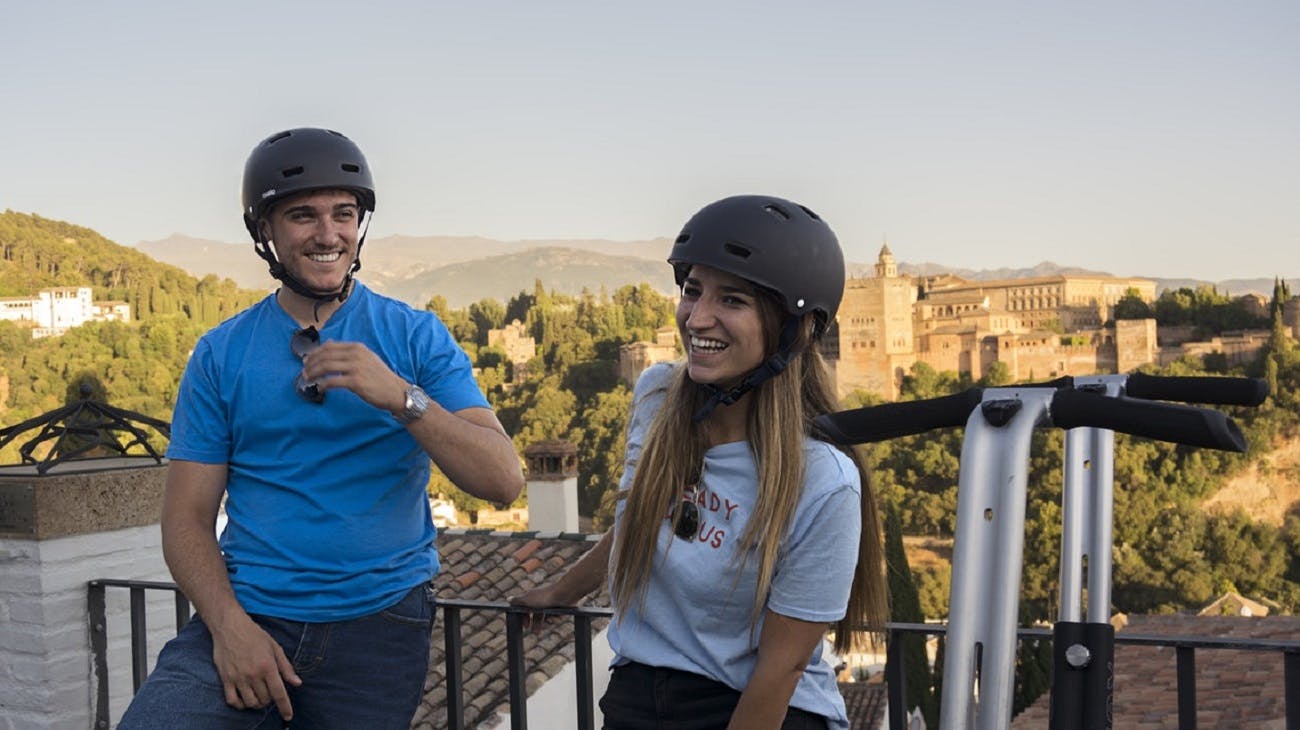 Discover city center of Granada and the neighborhood of the Albaicin with a one hour panoramic segwa... 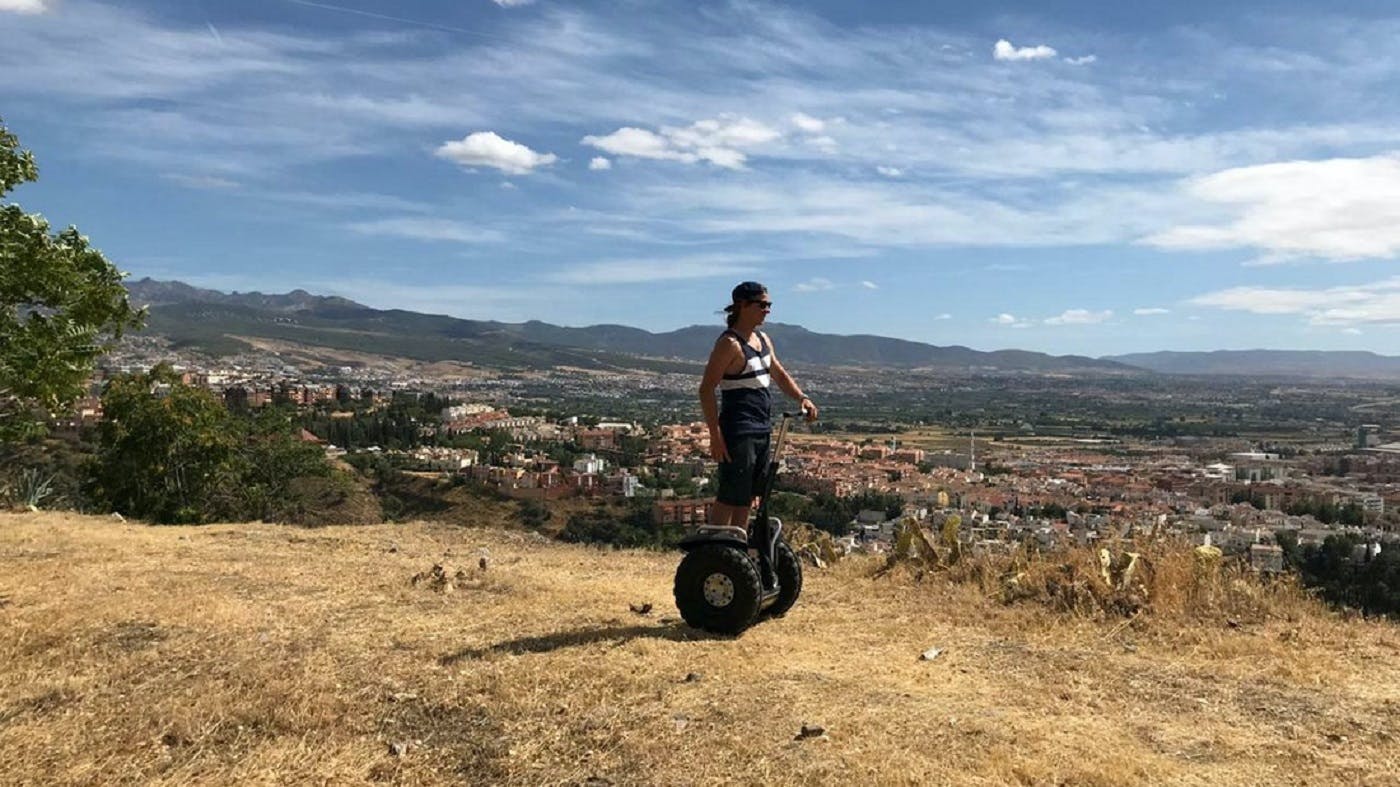 If you want to know the city of Granada and at the same time discover its incredible surroundings, t... 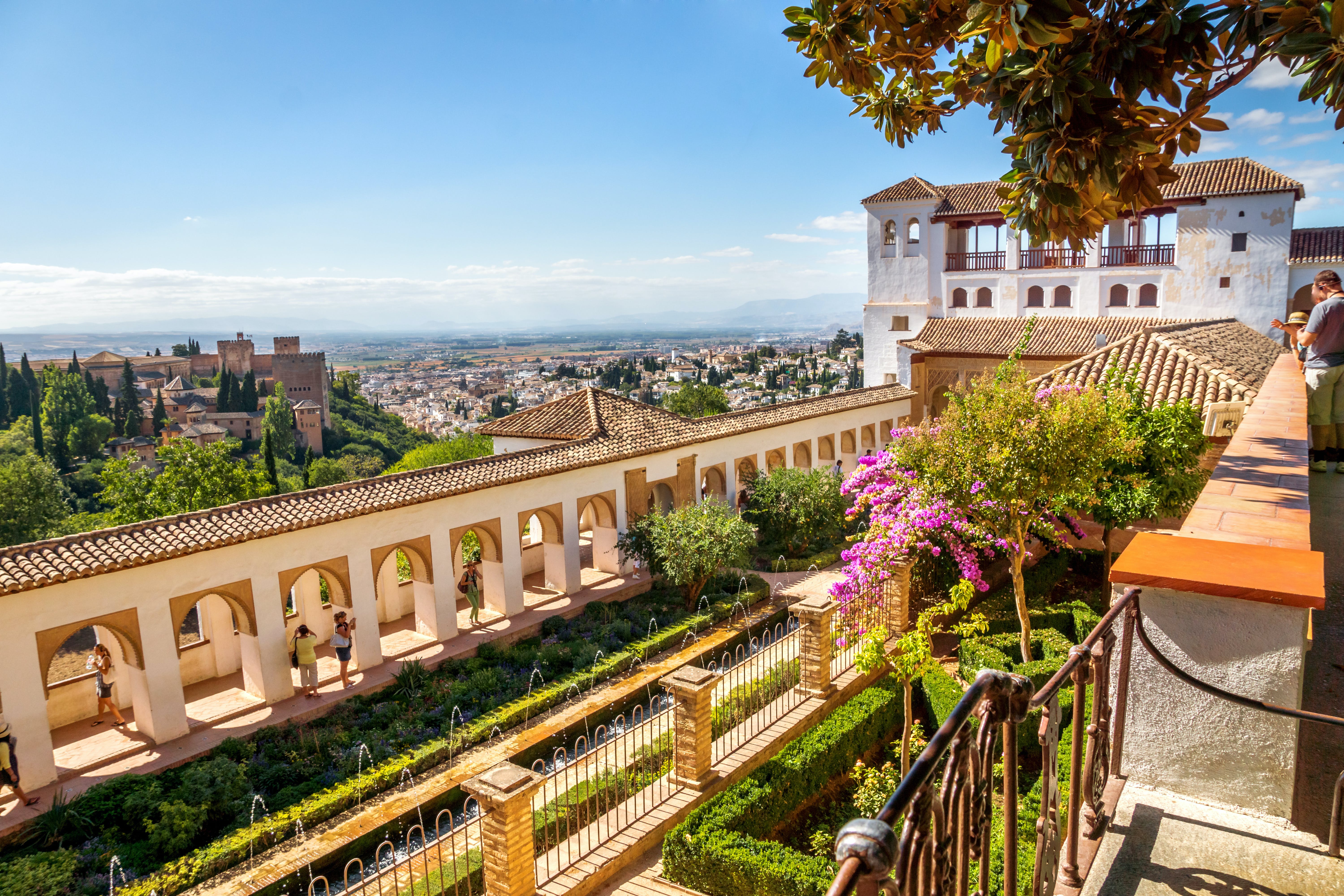 Get ready for a 3-hour tour of the Alhambra, Spain's most famous and visited monument. Step back int... The Alhambra is one of the most famous and beautiful monuments not only of Spain, but of the entire ...