This excursion offers an opportunity to experience a bit of Spanish country life and the breeding of very typically Spanish animals. Set in the beautiful Andalusian countryside you will visit the setting for breeding the Spanish fighting bull, as well as the elegant Andalusian horse.

Enjoy close up observation of all the stages of the fighting bull breeding and selection process: the breeding stock cows escorted by the stallion; the calves born that year, the young bulls; and finally, the bull, the result of centuries of men’s passion for creating the most beautiful creature.

You will also experience the breeding of the Andalusian horse where you can observe the mares with their foals running free in the pastureland. Not to mention the presence of a whole cast of fauna and flora that surprises everyone who approaches this wonderful sight of nature.

You will tour the pastureland in one of farm staff vehicles and help the Mayoral (cattle caretaker) in one of his daily tasks. After the visit enjoy a glass of Ronda wine and tapas consisting of Iberian pork products. Here you have the opportunity to ask questions to the professionals who take care of these amazing animals.

The next part of the tour takes you to the city of Ronda where you will have approximately an hour to tour the city on your own. Ronda is one of the most beautiful and historic towns in Andalusia. Ronda is a mountain top city nestled on the dramatic El Tajo Gorge, which separates the old and new parts of the city. Ronda is one of Spain´s oldest towns dating back to Islamic times when it was an important cultural city.

Ronda offers you a variety of monuments well worth seeing. The Arab Baths, built at the end of the 13th century, are the best preserved in Spain. The old wall and gate to the city give a unique glimpse into Ronda´s Islamic past. The Palacio de Mondragon houses the municipal museum and has some spectacular gardens. It was built by and the residence of the Moorish King Abomelik and used later as a residence for King Ferdinand and Queen Isabelle after the reconquest. The city also has some impressive churches including the Church of the Holy Spirit and the Church of Santa Maria la Mayor. The Jardines de Cuenca (Cuenca Gardens) should not be missed as they are located on ledges over the Tajo and offer spectacular views of the countryside and city.

Ronda is home of modern bullfighting so a visit to its famous bullring cannot be missed. The El Maestranza bullring is one of the oldest and most impressive in Spain.

After visiting Ronda, we will drive you back to your hotel or cruise ship terminal.

Meeting point:
What to remember
Read more
When
Read more
Provider
Costa Excursions
Booking fee
Good news! No extra fees are applied to this booking.
Cancellation policy
Receive a 100% refund if you cancel up to 24 hours before the activity begins. 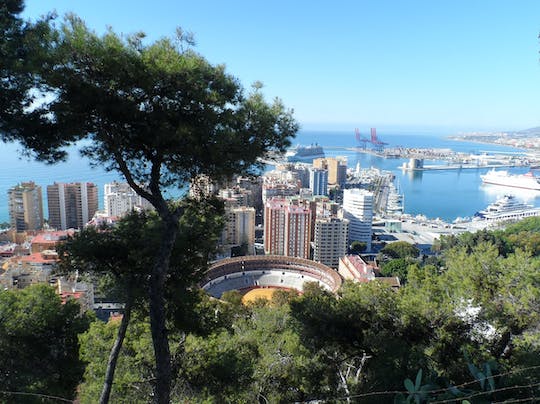 Enjoy a guided walking tour of the historic center of Málaga and visit the Picasso Museum. You'll also discover the local cuisine with tapas and drinks. Take a day trip from Malaga to discover the wines of Finca La Melonera. Enjoy delicious tapas and a guided tour of the stunning Ronda City with its El Tajo Gorge. 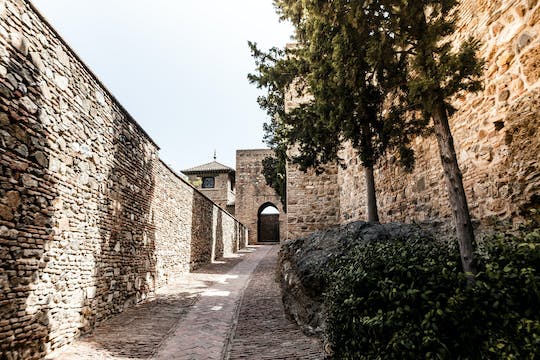 Visit the Alcazaba of Málaga with an expert guide and learn about the histoy of the city. A long story to be told since its inauguration in 1057 by a Berber king. Private walking tour to Mijas from Malaga or Marbella

Spend a half day in the picturesque village of Mijas. Perched in the mountains above the coast, this charming village is a cluster of whitewashed buildings nesteld into the mountainside. 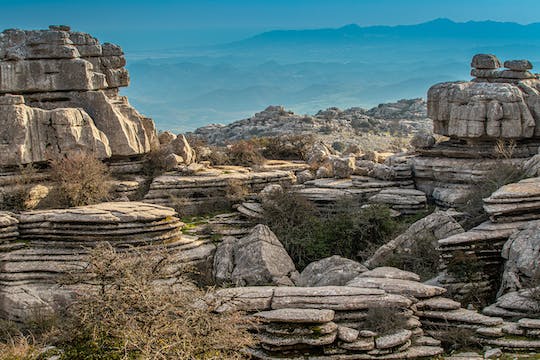 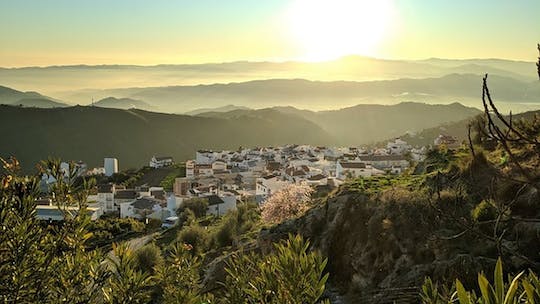