Welcome to Malaga, the birthplace of Pablo Ruiz Picasso. During this Escape Tour, you will step in his shoes and help him escape the city within 2 hours.

During the years of the young Picasso dictator, Franco held all the power in his hands. Franco discovered Picasso exhibited paintings in which e expressed his dissatisfaction with Franco's ruling. He decided to seize the young painter and all his paintings. Picasso had to flee the city and because Franco was getting closer his only option was the secret passage out of Malaga.

Wander through Malaga, just like Picasso once did, while trying to solve the assignments, difficult questions, and fun riddles. You will play the Escape Tour using an app you'll download before starting the race against the clock. Follow the clues, solve the puzzles to escape the city within 2 hours. The escape attempt starts at Plaza de la Merced. Good luck!

Meeting point:
Start your tour at Plaza de la Merced.
What to remember
Read more
Booking fee
Good news! No extra fees are applied to this booking.
Cancellation policy
Unfortunately, we can't offer you a refund nor can we change or cancel your booking for this particular product, due to our partner's policy.

Visit Malaga, where Picasso was born and don't miss a thing with this hop-on hop-off bus tour 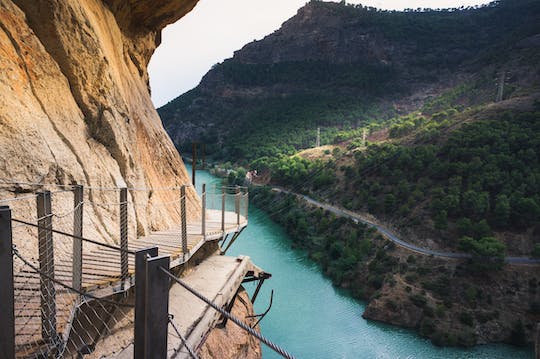 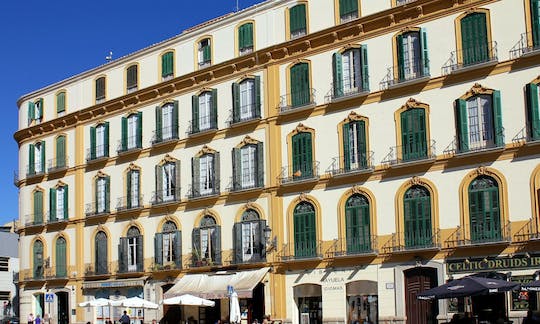 Visit Picasso Foundation Birthplace Museum with skip the line tickets. Admire a collection with more of four thousand pieces by over 200 different artists. 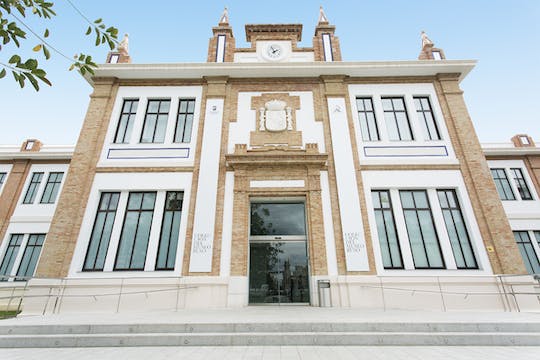 Visit Russian State Museum of St. Petersburg Collection in Malaga with skip the line ticktes and discover a perfect window onto the Russian fine art and culture. 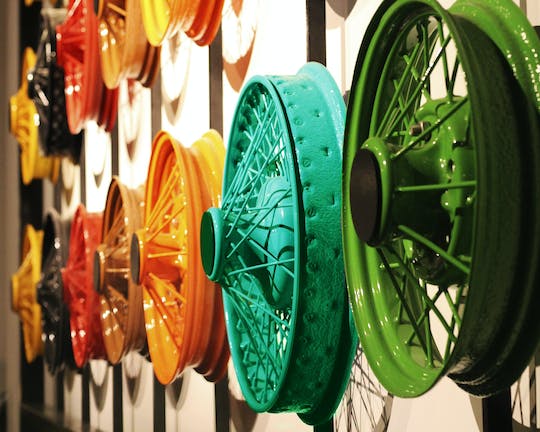 Buy your tickets to the Automobile and Fashion Museum of Malaga and discover the history of fashin and cars in Spain!

Sail and swimming cruise in Málaga

Book now your catamaran cruise from Málaga and swim in the beautiful waters of the Mediterrenean.