Moscow and the cinema

Immerse yourself in the magical world of cinema, find out where your favourite childhood films were filmed in Moscow and look at Moscow as it was 30, 40 and even 100 years ago. Get acquainted with the history of cult cinemas, trace how the language of cinema changed at the beginning of the 20th century, make striking cinematic stops, and also learn: where were your favourite films filmed in Moscow, in which building did Sergei Eisenstein shoot his first film, how did Moscow "play" Germany, in which cinema the premiere of "Battleship Potemkin" took place, and much more.
Take your friends and good mood for a walk, and go on a journey through the animated frames of all your favourite films.

Meeting point:
What to remember
Read more
When
Read more
Provider
Lyubimij Gorod
Booking fee
Good news! No extra fees are applied to this booking.
Cancellation policy
Receive a 100% refund if you cancel up to 18 hours before the experience begins. 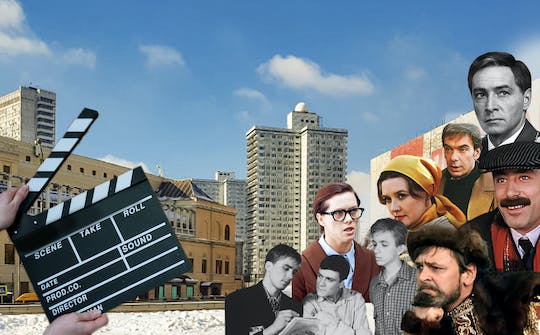 Moscow and the cinema 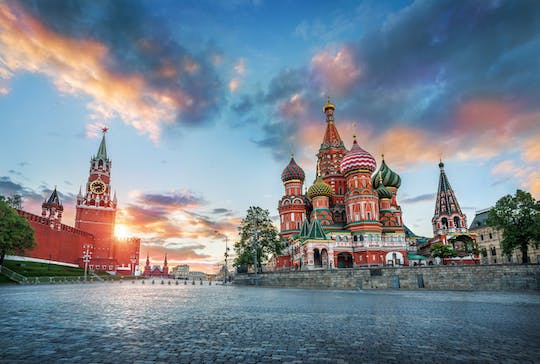 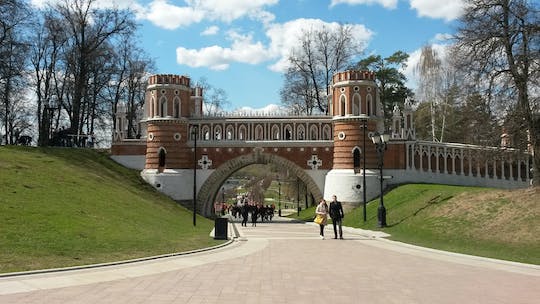