Winter the Dolphin Experience in Clearwater Beach with transportation

Spend a day at Clearwater Beach and learn more about Florida's marine life on this full day excursion. You'll have time to relax on the beach before visiting the Clearwater Marine Aquarium. Here you can take advantage of the underwater viewing windows and roofless pools to get up close to dolphins! The facility also features a hands-on stingray beach and exhibits feature numerous marine animals and their homes.

The aquarium is also home to Winter the Dolphin. Winter's tail was caught in a crab trap line. She was rescued and brought to the aquarium where the staff and volunteers worked hard to save here. Unfortunately she lost her tail, but the intrepid dolphin remained an energetic figure. She received a prosthetic tail and became the star of Dolphin Tale by Warner Bros. Alcon Entertainment, a 3D major motion based on her life.

You'll also have time to ride the Jolly Trolley to Historic Clearwater Downtown to visit the Winter's Dolphin Tale Adventure. This exhibit will take you into the movie, providing a fun and educational way to explore the re-built scenes, movie images, and real movie props. It's a 3D experience you won't want to miss! 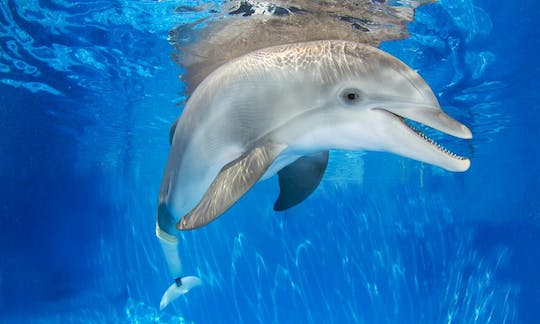 Winter the Dolphin Experience in Clearwater Beach with transportation 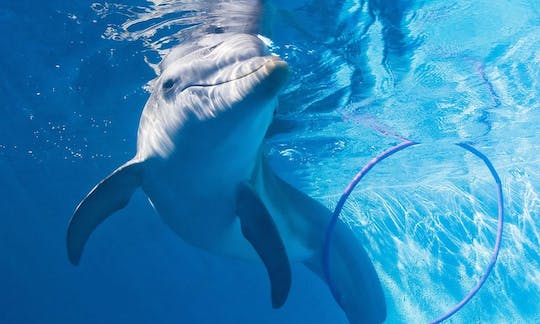 Winter the Dolphin Experience in Clearwater Beach with lunch and transportation

Book your trip Clearwater Beach with Musement for lunch and Winter the Dolphin outside Orlando, Florida. 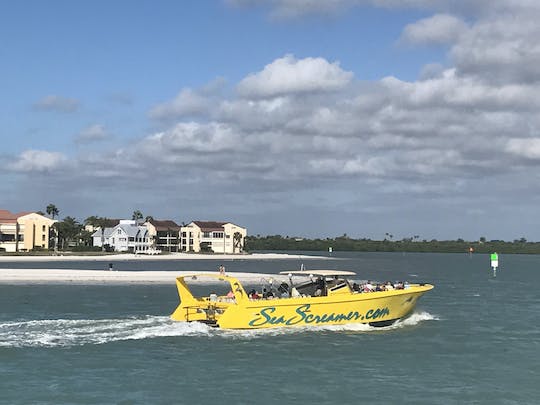 Get your tickets to the Sea Screamer with Musement and enjoy roundtrip transportation from Orlando to Clearwater Beach too. 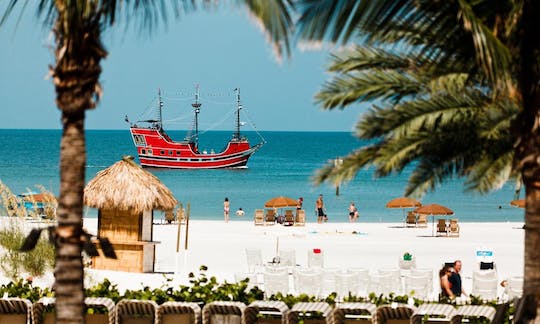 Book a cruise aboard Captain Memo's pirate ship with Musement and enjoy a relaxing afternoon at Clearwater Beach outside Orlando. 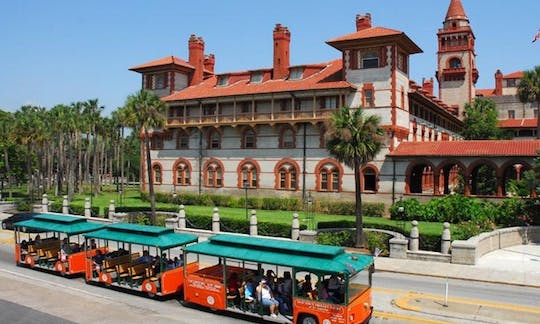 Book your a trip to St Augustine with Musement and spend a day outside Orlando exploring the oldest town in America aboard a trolley tour. 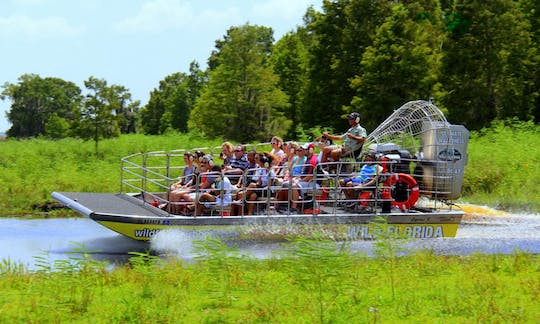 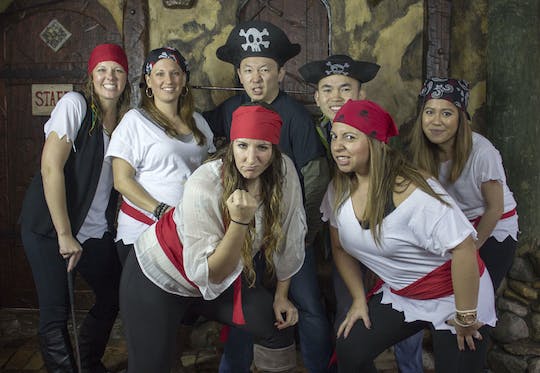 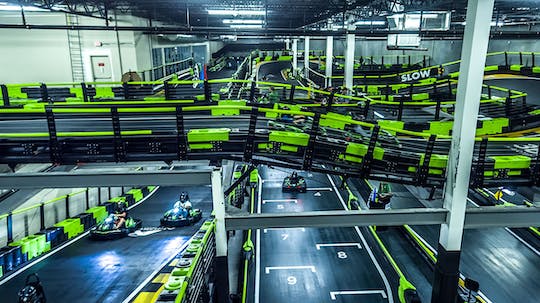 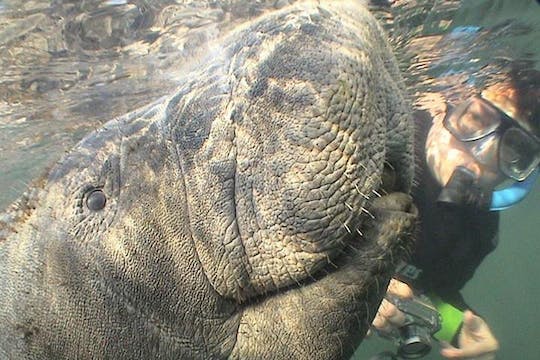 Boat tour from Orlando to snorkel and swim with manatees

Book your boat trip from Orlando to snorkel and swim with manatees and enjoy a boat trip on the Crystal River to discover manatees in their natural environment.

Have fun on over 90 different obstacles at Tree Trek Orlando. Buy your tickets today on Musement! 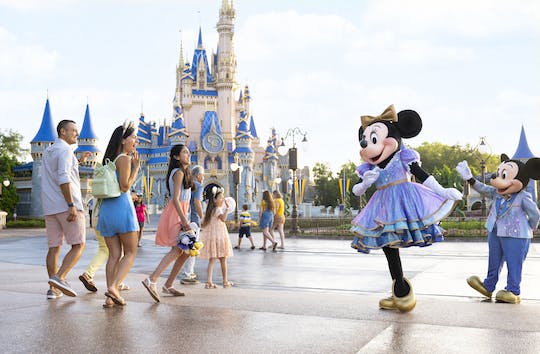 Experience the magic at Walt Disney World Resort! Choose from 2 to 10-day tickets and explore 1 park per day.