A visit to Oslo is not complete without an Oslo fjord sightseeing tour. Board the ship and pass through narrow sounds, idyllic bays and a maze of islands with traditional small summer houses. The city has a special location which allows you to observe the fjords until almost in the city center. Enjoy the spectacular scenery and sail past the Hovedøya, the Dyna Lighthouse, see the narrow inlets and sheltered bays.

Not only does the tour pass the beautiful nature that surrounds Oslo. You will also pass the famous Opera House. It is named Kirsten Flagstad's place 1 after the opera's first director Kirsten Flagstad. It was officially opened on 12 April 2008 and since then received many awards.

Finally, the boat passes close to the peninsula of Bygdøy which holds a variety of museums and beaches. Look out for the veteran sailing ships from the Maritime Museum and the impressive polar ship of the Fram Museum. During the trip, you can either listen to an English audio guide or to your own English-speaking guide.

City Hall pier nr 3 at the waterfront in across city hall.

What to remember
Read more
When
Read more
Provider
Båtservice Sightseeing
Booking fee
Good news! No extra fees are applied to this booking.
Cancellation policy
Receive a 100% refund if you cancel up to 24 hours before the experience begins. 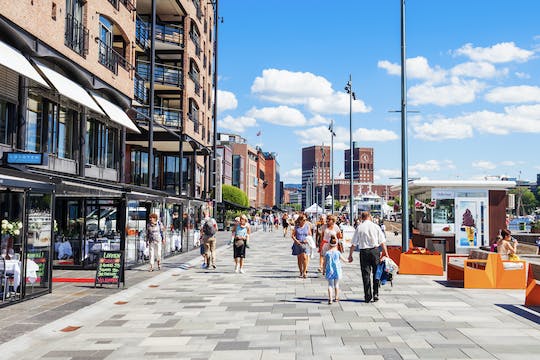 Receive a warm welcome to Oslo and a perfect introduction to the city. A local guide will lead you past the Royal Palace, Akershus Fortress and more. 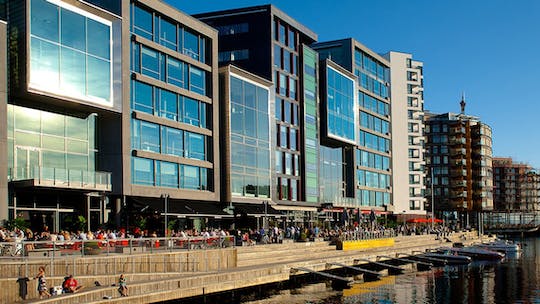 Explore the main hot spots of Oslo like the Royal Palace, Akerhus Fortress and discover the trendy Aker Brugge area and the Tjuvholmen District 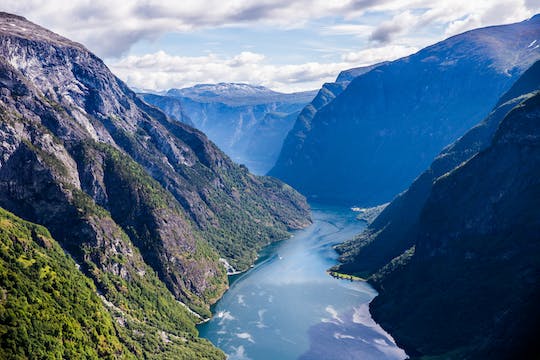 Get the Christmas spirit in Oslo 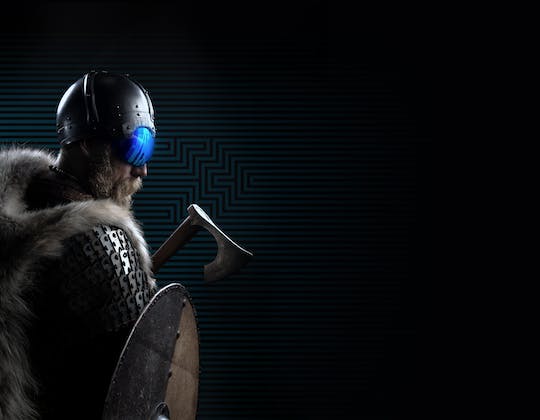 Enter the world of the Vikings using interactive technology and virtual reality in the first digital Viking Museum in Norway. 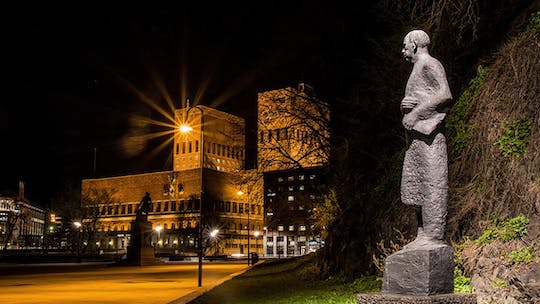 Discover the myths and legends of Oslo

Discover the mysterious myths and legends behind the famous buildings of Oslo like the City Hall, Kvadrature and Karl Johans gate and learn the dark history of Norway 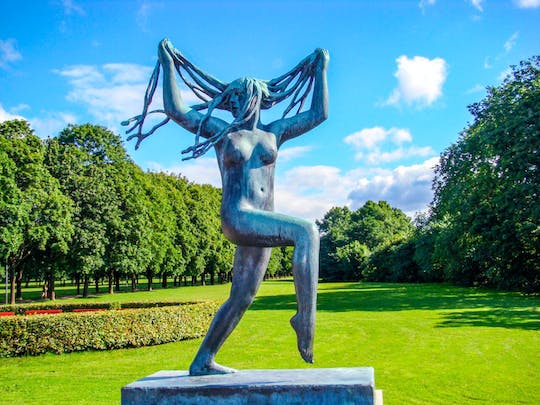 Art and culture tour in Oslo with a Local 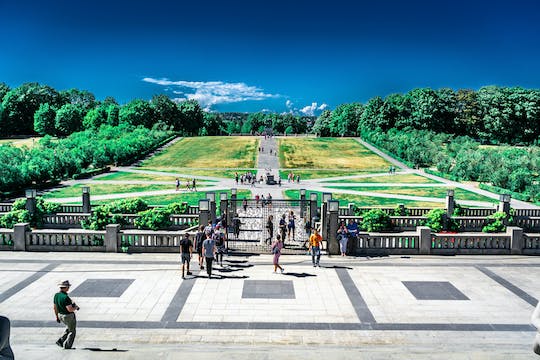 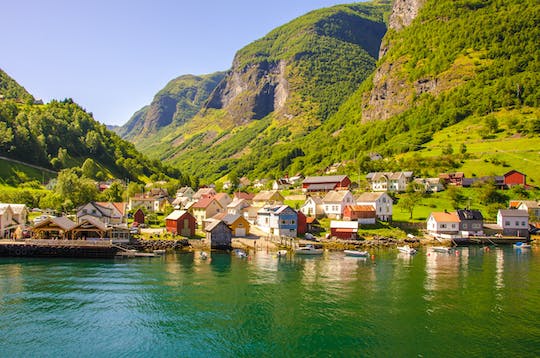 Oslo to Bergen private guided tour via Flam and Sognefjord

Oslo to Bergen private guided tour via Flam and Sognefjord 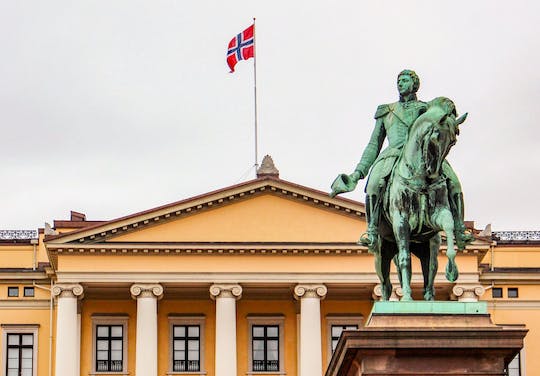 Historical walk through Oslo with a Local