With this skip-the-line entrance, you will discover the Palais du Tau, a former residence of the bishops of Reims which has been closely linked to the History of France over the centuries. Founded in the late 4th century, it is a mediaeval palace with the appearance of a fortified house. The monument became known as the Palace of Tau in 1138. The name refers to the Greek letter “Tau”, reflecting the property’s T-shaped layout.

The Palace was the residence of the Kings of France before their coronation in Notre-Dame de Reims known also as "Our Lady of Reims". Today and since 1972, the Palais du Tau is the museum of the work of the adjoining cathedral. The most precious artefacts in the treasury are the remains of the Holy Ampulla, used since the baptism of Clovis in the 5th century, and the 9th-century Talisman of Charlemagne. The Palais du Tau houses original sculptures, a treasure-trove, a part of the cathedral’s tapestry collections and a 13th century chapel, as well as temporary exhibitions during the Christmas holiday period.

Meeting point:
Present your ticket upon arrival at the Palais du Tau.
What to remember
Read more
Provider
Monuments Nationaux
Booking fee
Good news! No extra fees are applied to this booking.
Cancellation policy
Unfortunately, we can't offer you a refund nor can we change or cancel your booking for this particular product, due to our partner's policy. 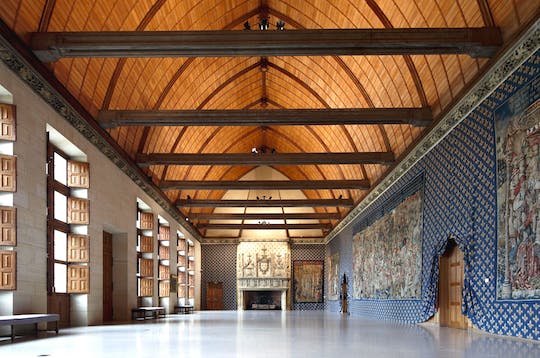 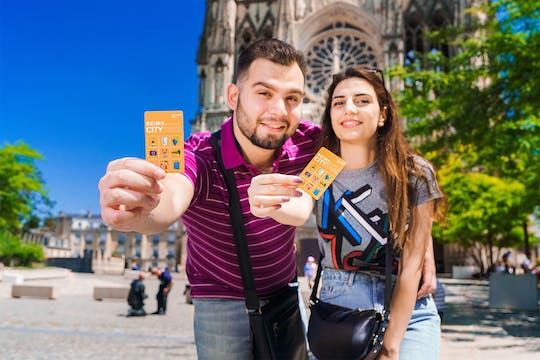 Save money during your visit to Reims thanks to the Reims City Pass, enjoy free access to the must-see monuments and public transport. 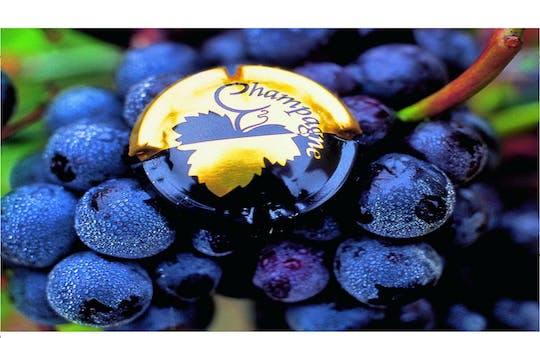 Excursion with Champagne tasting at Moët & Chandon and Taittinger in Reims 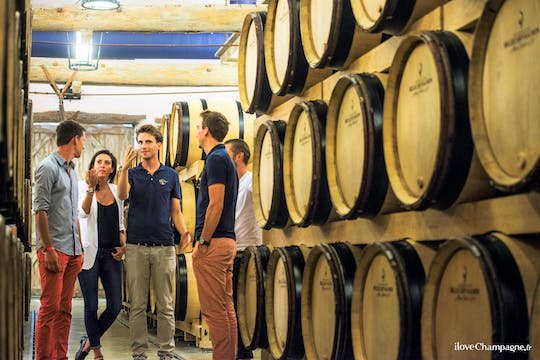 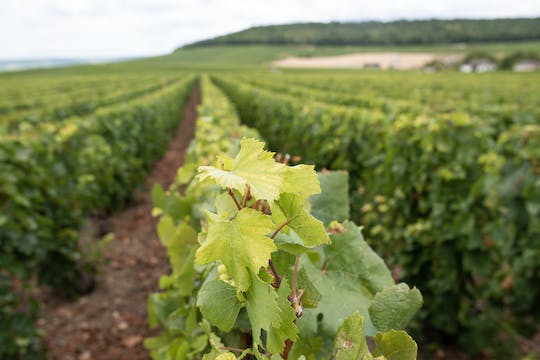 Discover Reims in this morning tour which takes you on a visit to the renowned Taittinger Champagne House and to a family-run Champagne grower. 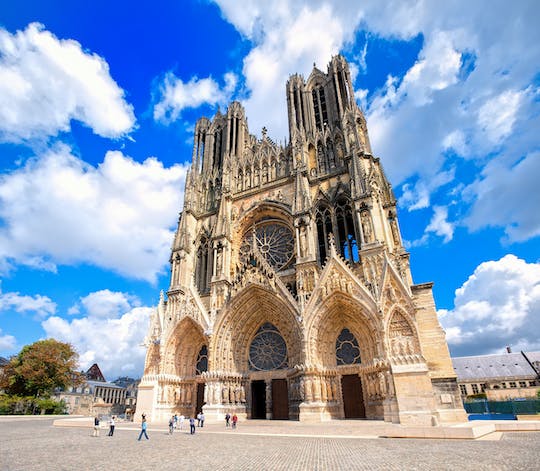 Discover a gothic architectural wonder listed as a UNESCO World Heritage Site and learn more about its history. 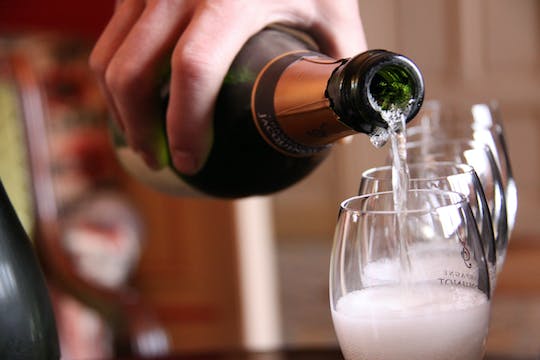 Private tour in Champagne with Veuve Clicquot at a local winery

Enjoy a private tour in Champagne to visit Reims and its cathedral, tour and champagne tasting at the Grande Maison Veuve Clicquot and family estates.