On this small group tour, you'll see how Split and Trogir offer two contrasting visions of the past. Split is a bustling city built around a Roman emperor's palace, while Trogir is a medieval town set upon an islet – and both are UNESCO World Heritage Sites. And because group sizes are limited to just 16 people, you'll get to know even more from your guide.

First, you'll visit Split, the hub of the Dalmatian coast. The star of the show is the vast third century palace of Roman Emperor Diocletian. Today it doubles as Split's old town and has been used to film Game of Thrones. You'll visit two markets and grab a typical snack at Mlinice Pantana, before heading to Trogir.

Stacked with medieval palaces and churches, and a Romanesque-Gothic cathedral, it packs a lot of heritage into its narrow, cobbled streets. You'll also visit two markets here before returning to your resort

Read more
What's included
What to remember
Read more
Provider
GULLIVER TRAVEL
Booking fee
Good news! No extra fees are applied to this booking.
Cancellation policy
Receive a 100% refund if you cancel up to 1 day before the experience begins. 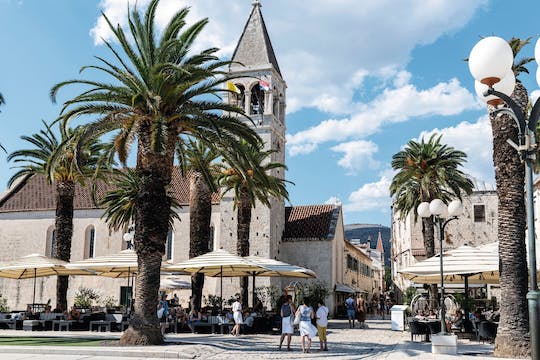 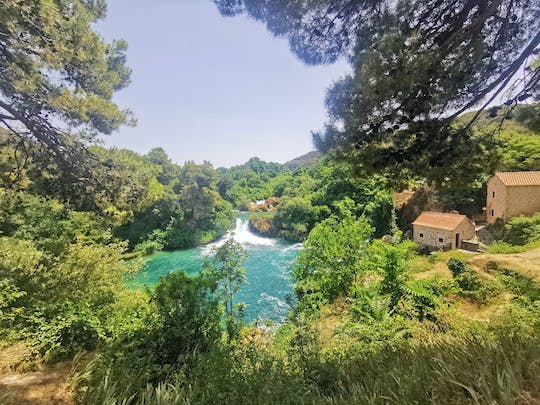 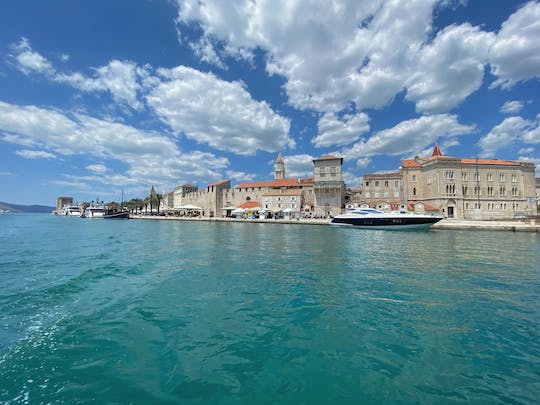 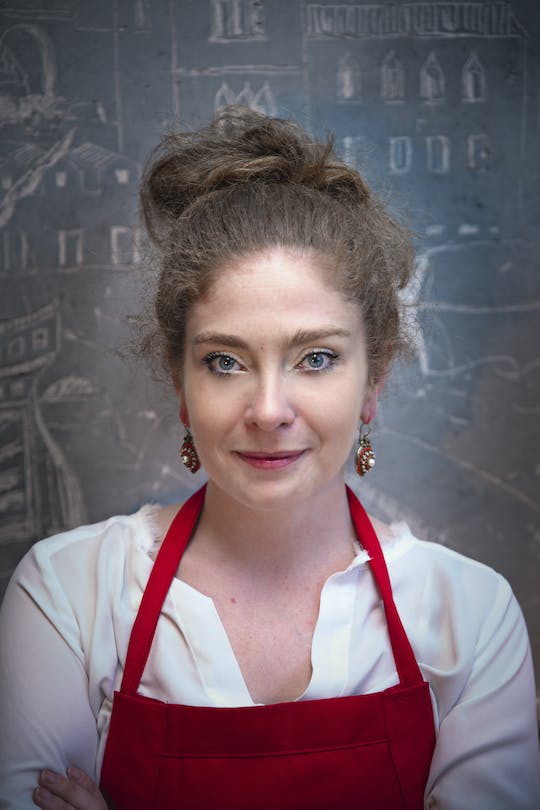 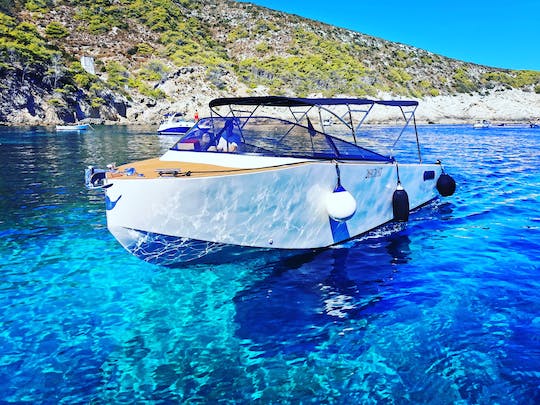 A little bit of history and a whole lot of food. This guided walking tour in Split is really great. Get your tickets with Musement!