Located at Lowry Park in the heart of Tampa, Zoo Tampa is considered one of the best public parks in the state of Florida. The 63-acre nonprofit zoo o...

In the top 5 attractions for Tampa 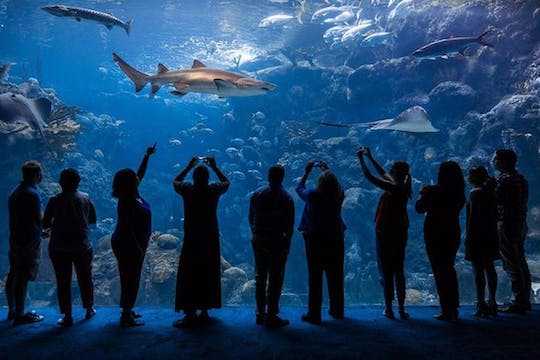 Tickets to ZooQuarium in Tampa

Something for the whole family at ZooTampa and The Florida Aquarium! Buy your combo tickets and save! 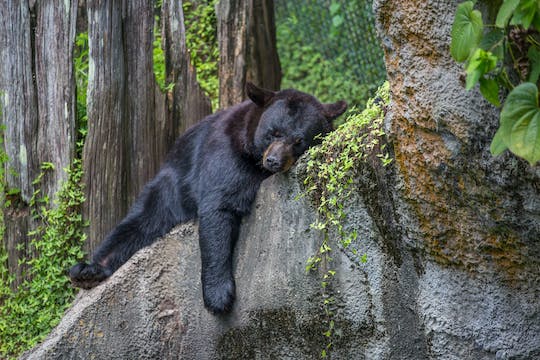 Experience wildlife like nowhere else! Take an awesome trip to Tampa Zoo at Lowry Park

Healthy & safety measures All the necessary measures are in place, so you can enjoy your experience the safest way possible.
Reviews
Stephen 30 April 2022
5/5 ()
Great Experience
Top attractions in Tampa 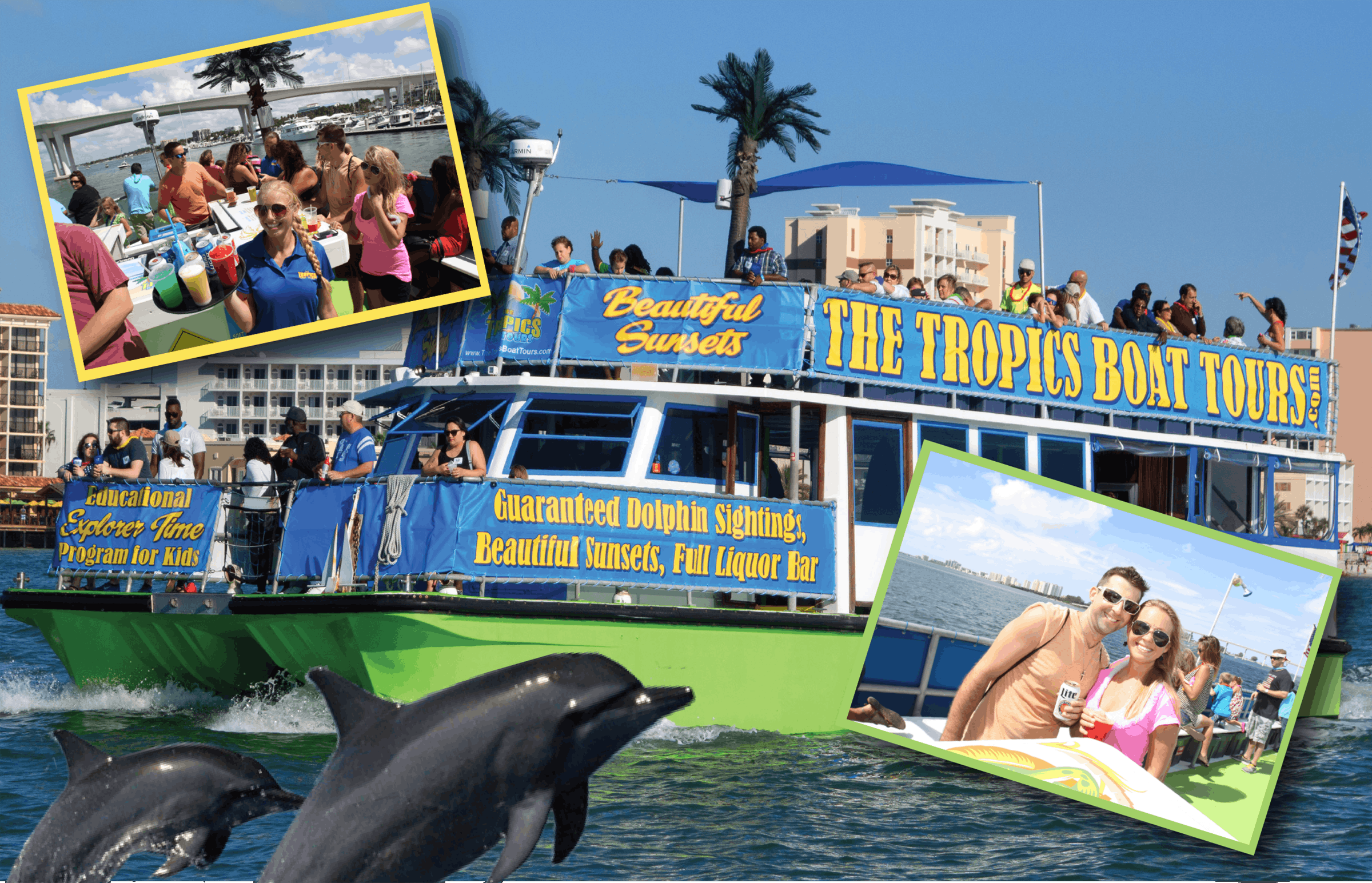 Explore the psychic side of Sarasota with psychic and medium Michael Newton-Brown during this enchanting tour. Book now! Enjoy a 2-hour sunset cruise on the Gulf of Mexico and a complimentary Champagne toast! 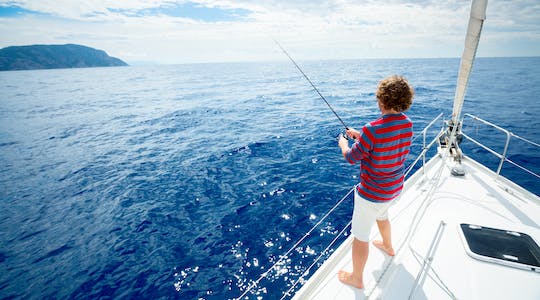 Join a half-day fishing trip and fish in Tarpon Springs 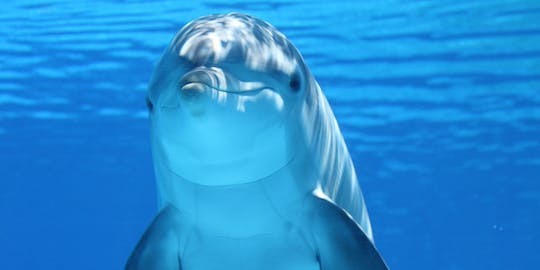 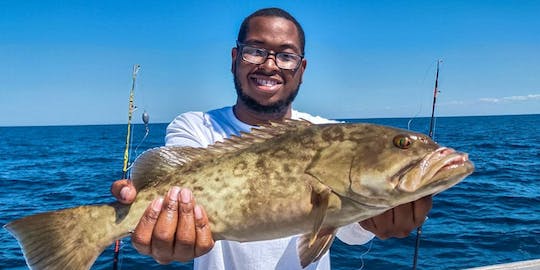 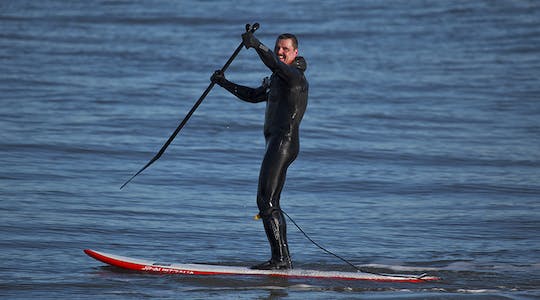 Four Hour Kayaking and Stand Up Paddleboarding Adventure in Clearwater 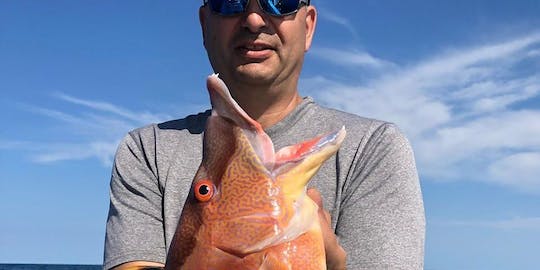 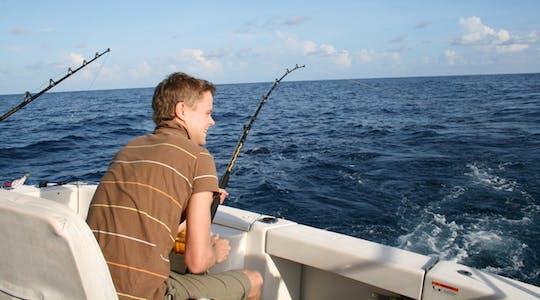 Join a fishing experience in Tampa Bay with a professional

Discover the Amish neighborhoods of Sarasota and learn about the local Amish and Mennonite cultures and history during this guided tour. Book now! 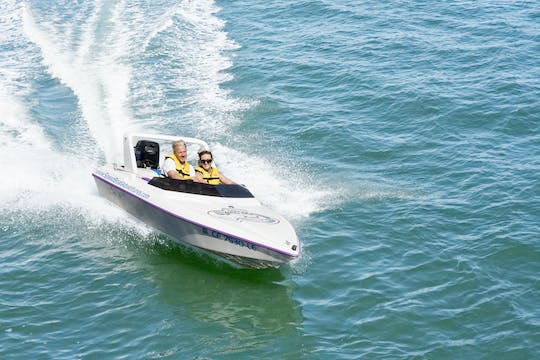 Book now your fully-guided tour on board a speed boat to discover the St. Petersburg waterways and Tampa Bay. Captain your own speedboat and get a closer look at some of the wildlife of Tampa harbor! Tampa
View all experiences in Tampa

Located at Lowry Park in the heart of Tampa, Zoo Tampa is considered one of the best public parks in the state of Florida. The 63-acre nonprofit zoo opened in 1957 and draws around 1 million people a year.

Zoo Tampa originally opened in the 1930s as a part of a small animal exhibit located on the University of Tampa grounds before moving to its current location. Formerly known as the Lowry Park Zoo, the zoo was rebranded in 2018 when it received a large renovation.

Home to around 1,300 animals, Zoo Tampa has a wide offer of educational and entertainment programs for the whole family. With areas devoted to Asia, Australia, Florida, and Africa, the zoo emphasizes threatened, endangered, and vulnerable species.

Explore the different exhibits on a guided tour, such as the Asian Gardens, Primate World, and Wallaroo Station to visit your favorite four-legged friends. Admire up-close the Florida manatee, take a selfie with an elephant, have dinner with an award-winning chef, and more - the Zoo Tampa won't disappoint you at all!

Zoo Tampa is open every day of the week from 9:30 am to 5 pm, with extended hours for certain events. Check the zoo's official site for information on these events. Thanksgiving and Christmas are the only days the zoo is closed. From the city of Tampa, it takes about 8 minutes by car to reach Zoo Tampa or a 40-minute bus ride (Line 1).