Discover the most iconic highlights and romantic attractions in Verona on a private walking tour with a local guide: you'll marvel at the grand Roman Arena and you'll get to see the old city gates at the Porta Borsari.

You'll also be taken to old Castelvecchio and Porta Borsari from the days of the Roman Empire, and you'll visit one of the oldest markets in the world on Piazza Erbe. You'll admire the monuments of Piazza dei Signori, including the fine statues of the poet Dante and several knights of the Italian aristocracy.

At the end of the experience, you'll walk to the famous balcony that inspired Shakespeare's story of Romeo and Juliet at the Casa di Giulietta, and end at the majestic Arena di Verona in Piazza Bra.

Meeting point:
Meet your guide at the Ufficio Informazioni e Accoglienza Turistica.
Booking fee
Good news! No extra fees are applied to this booking.
Cancellation policy
Receive a 100% refund if you cancel up to 24 hours before the experience begins.

Take advantage of a super promo for the 1-day Gardaland entrance tickets. Save money and increase the fun!

Duration up to 48 hours
Instant Confirmation
Skip The Line 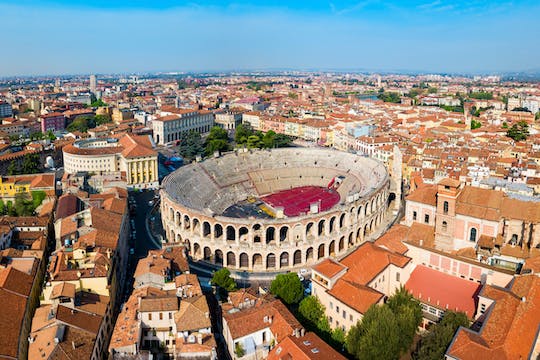 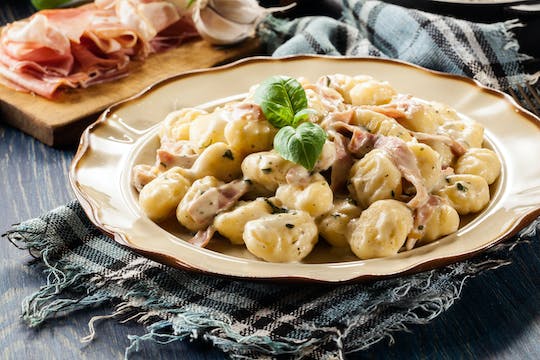 Immerse yourself in a private cooking class at the Cesarina's home and learn the secrets of the most famous dishes of Veronese cuisine. 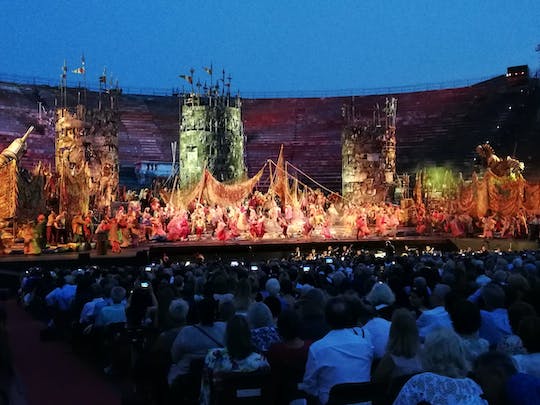 Secure your tickets for the opera at the Verona Arena with this Opera Package, which also includes transportation from Lake Garda to Verona and back.