Duration: from 4 hours to 8 hours

This excursion captures the contrasts between modern Dubai and the old-world interaction of traditional merchants' markets. You'll go on a guided tour of the city seeing to sights such as the Jumeirah Mosque and Palace of Sheikh Mohammed as well as visit a souk and a shopping mall.

We kick off in style with a drive on Jumeirah Beach Road for a glimpse of the villas and palaces of Dubai's jet-set en route to visit the Jumeirah Mosque. Made entirely from white stone, it's the city's most beautiful mosque. We'll then continue on to the Palace of Sheikh Mohammed – Dubai's ruler.

Next up is the Al Fahidi Fort, a museum that records the city's past as an important pearl diving and trading centre. You'll them jump into a water taxi, or abra, to cross Dubai Creek. On the other bank, you'll mingle with merchants of all origins in bustling alleys within both the gold and the spice souk.

Read more
Provider
TUI HOLDING SPAIN, S.L.
Booking fee
Good news! No extra fees are applied to this booking.
Cancellation policy
Receive a 100 % refund if you cancel up to 1 day before the activity begins. 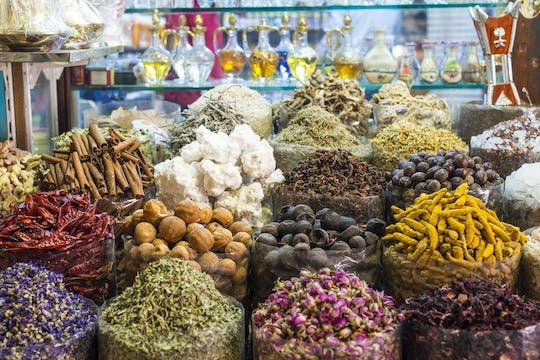 Printed ticket only
from:
$ 88 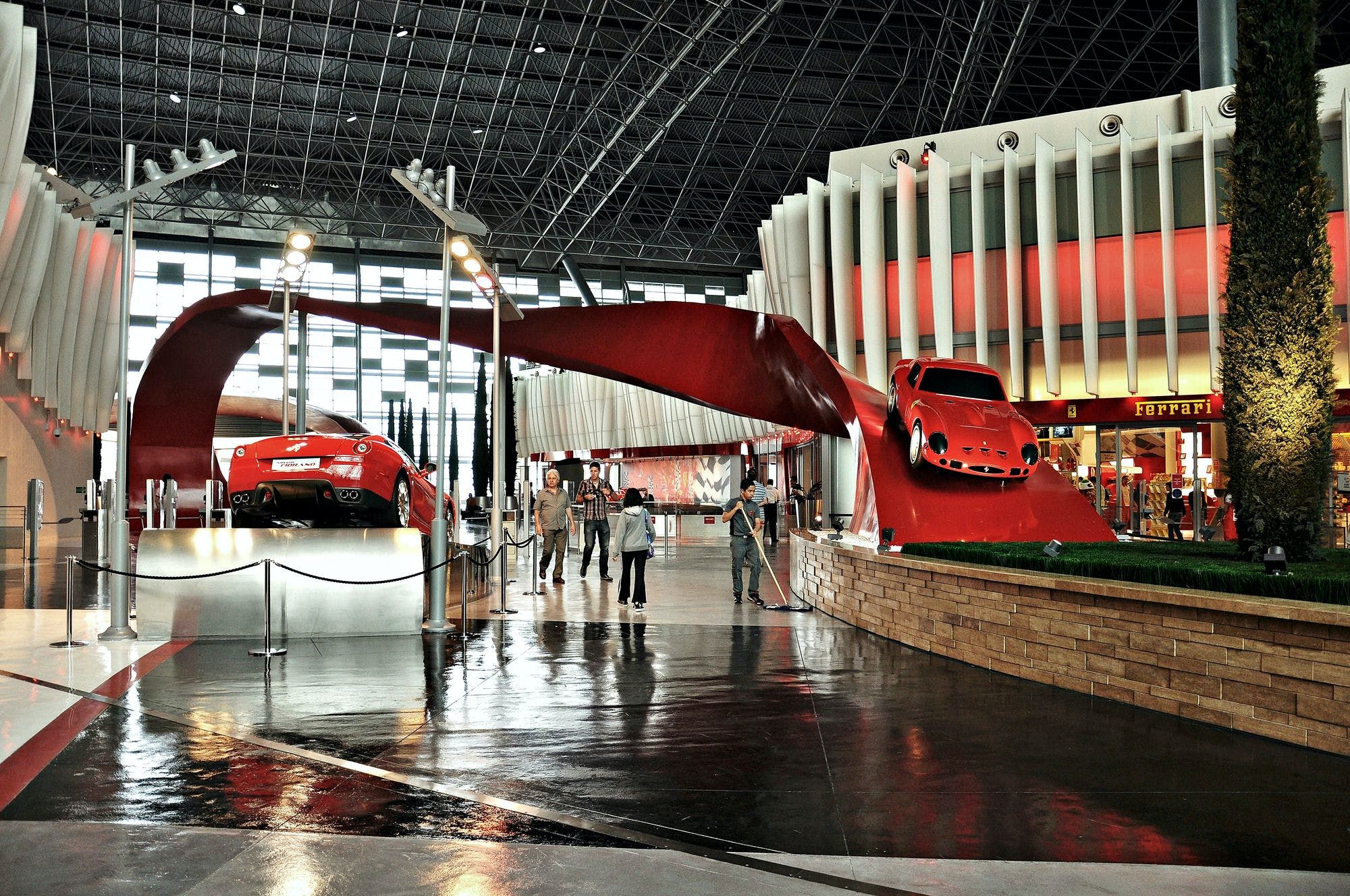 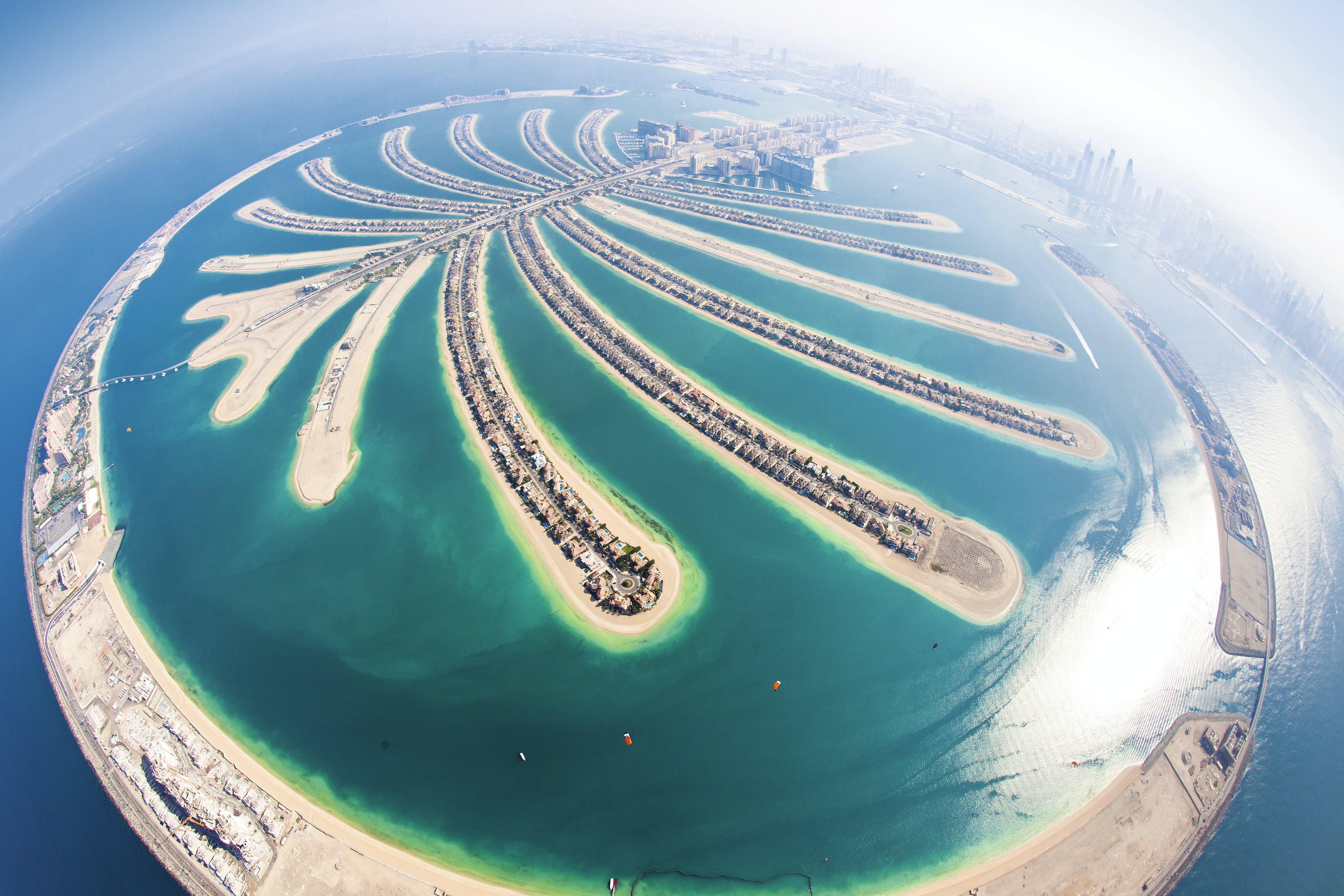 This panoramic tour has everything going for it – including the ultimate view over the domes, garden... 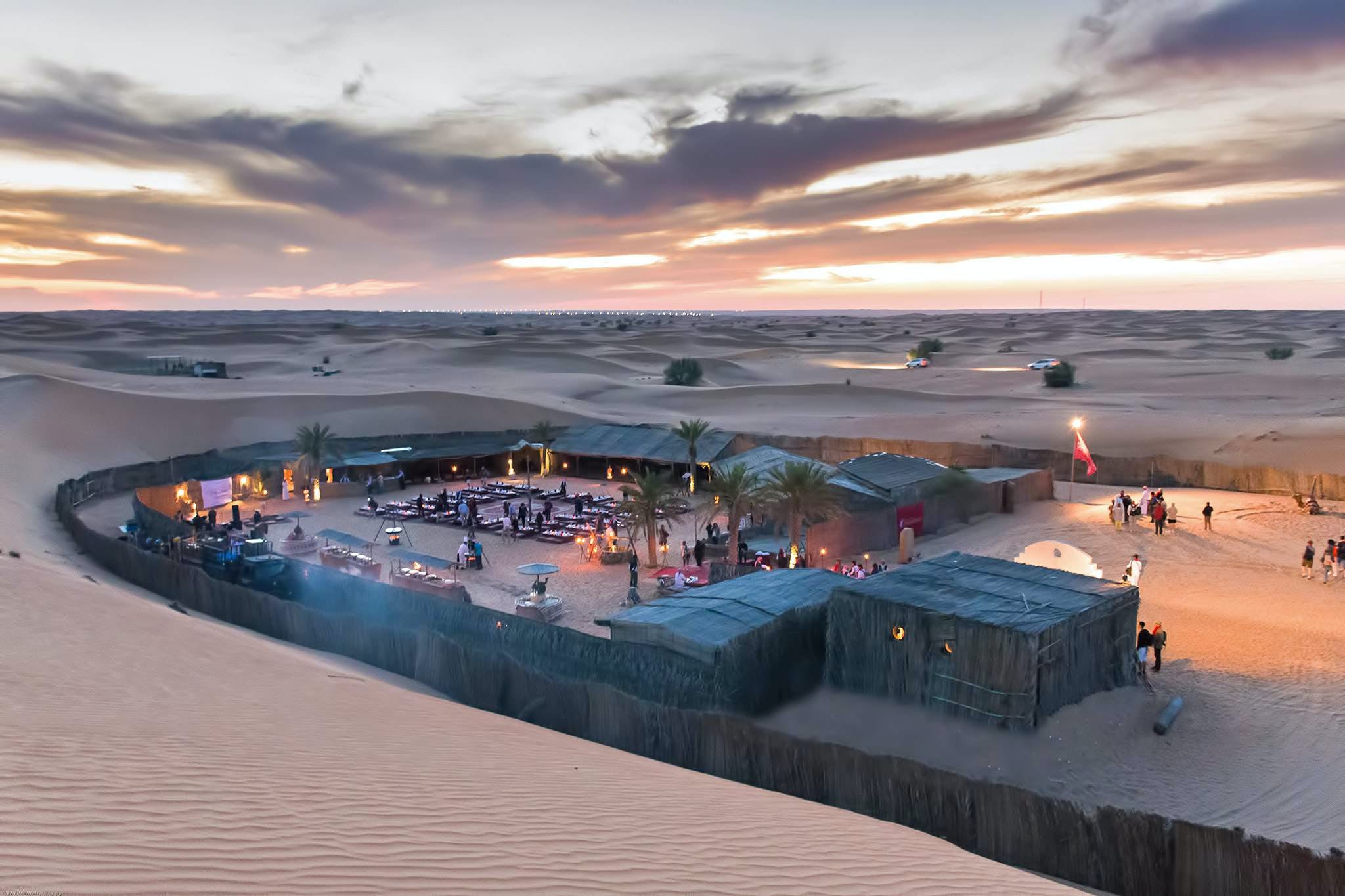 See the mysteries of Abu Dhabi revealed – take an exhilarating drive through the desert, head over r... 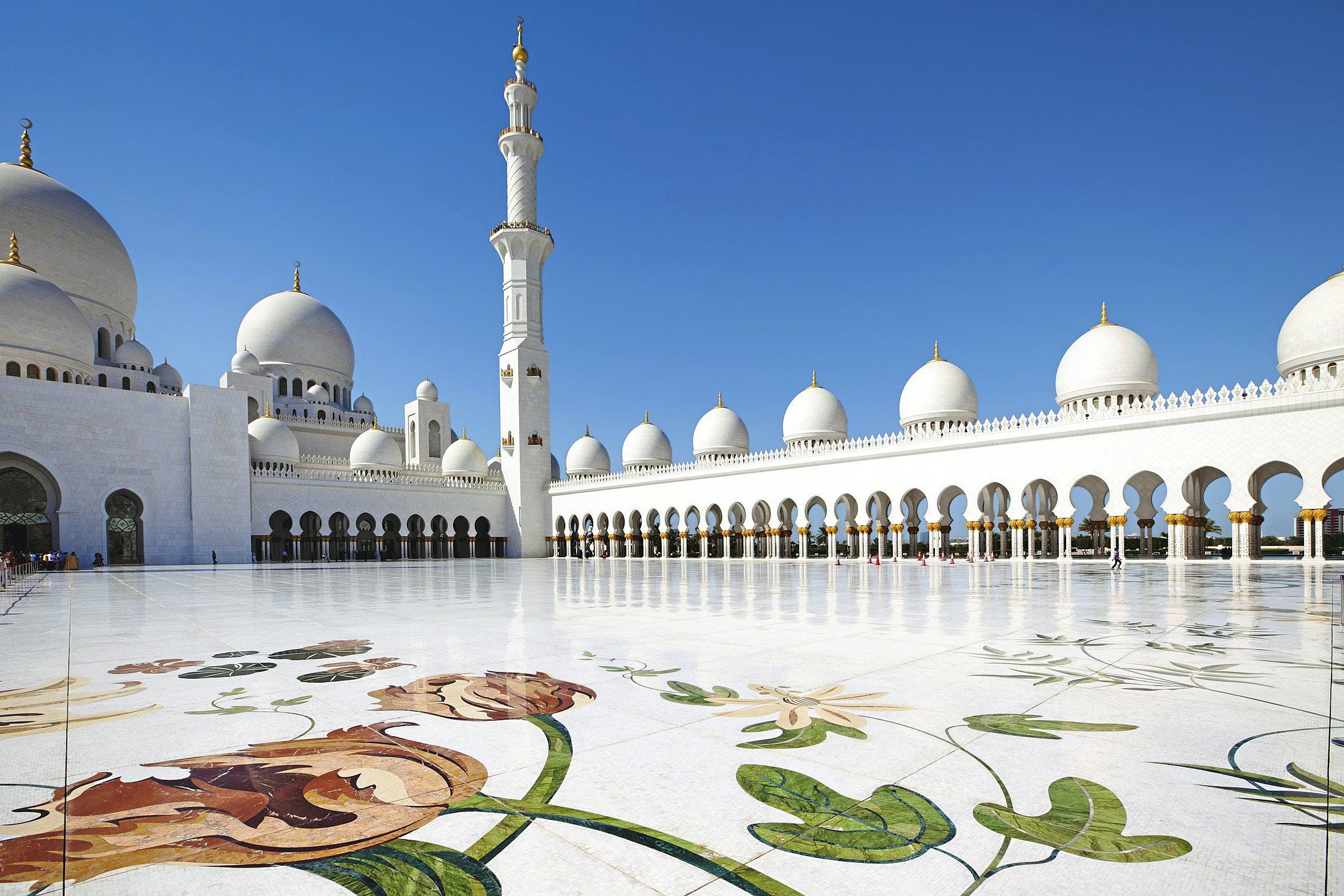 With its gleaming skyline of modern skyscrapers, it's easy to forget that not so long ago Abu Dhabi ... 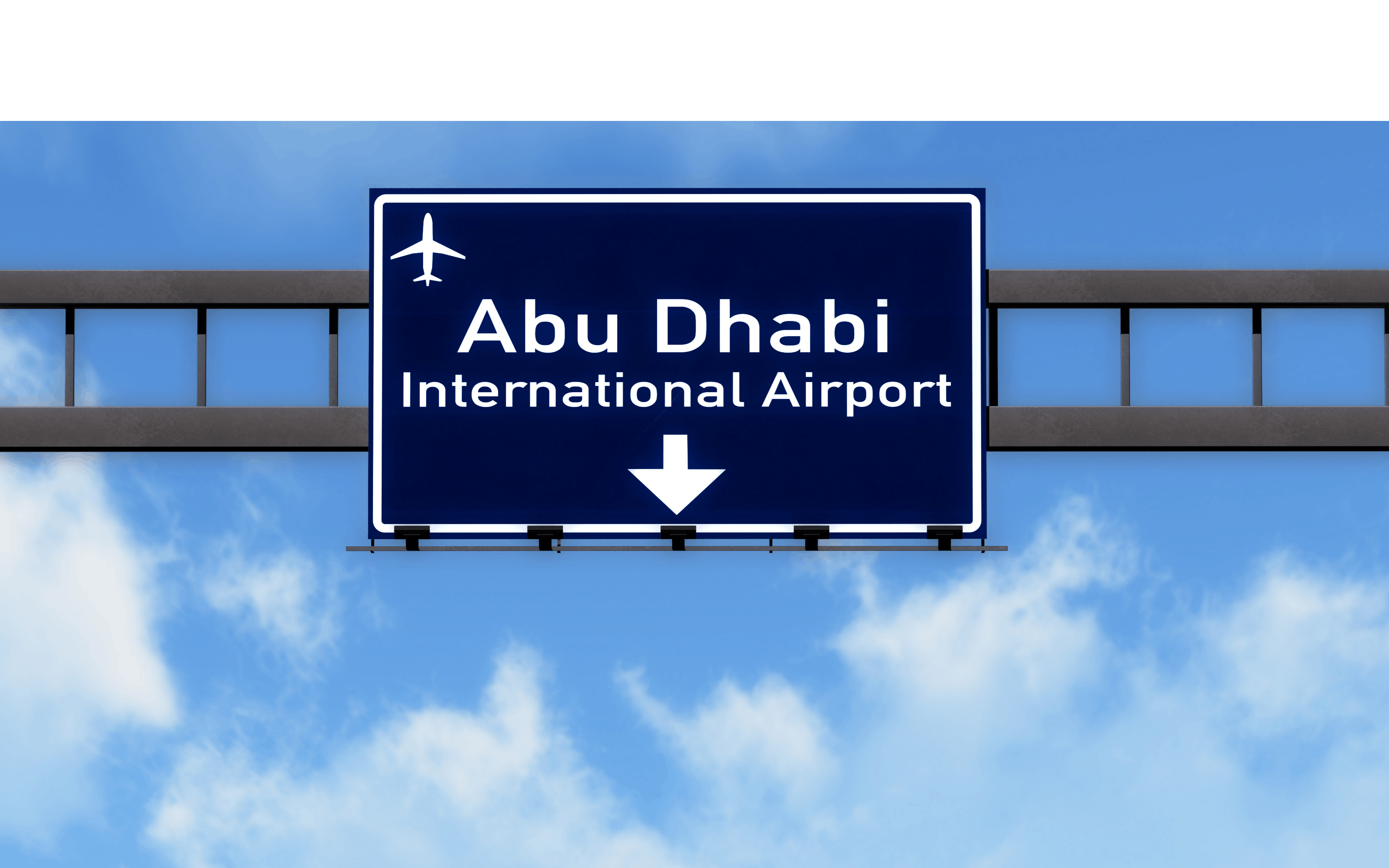 Book this private, low-cost transfer from Abu Dhabi airport to your hotel - quick and convenient wit... 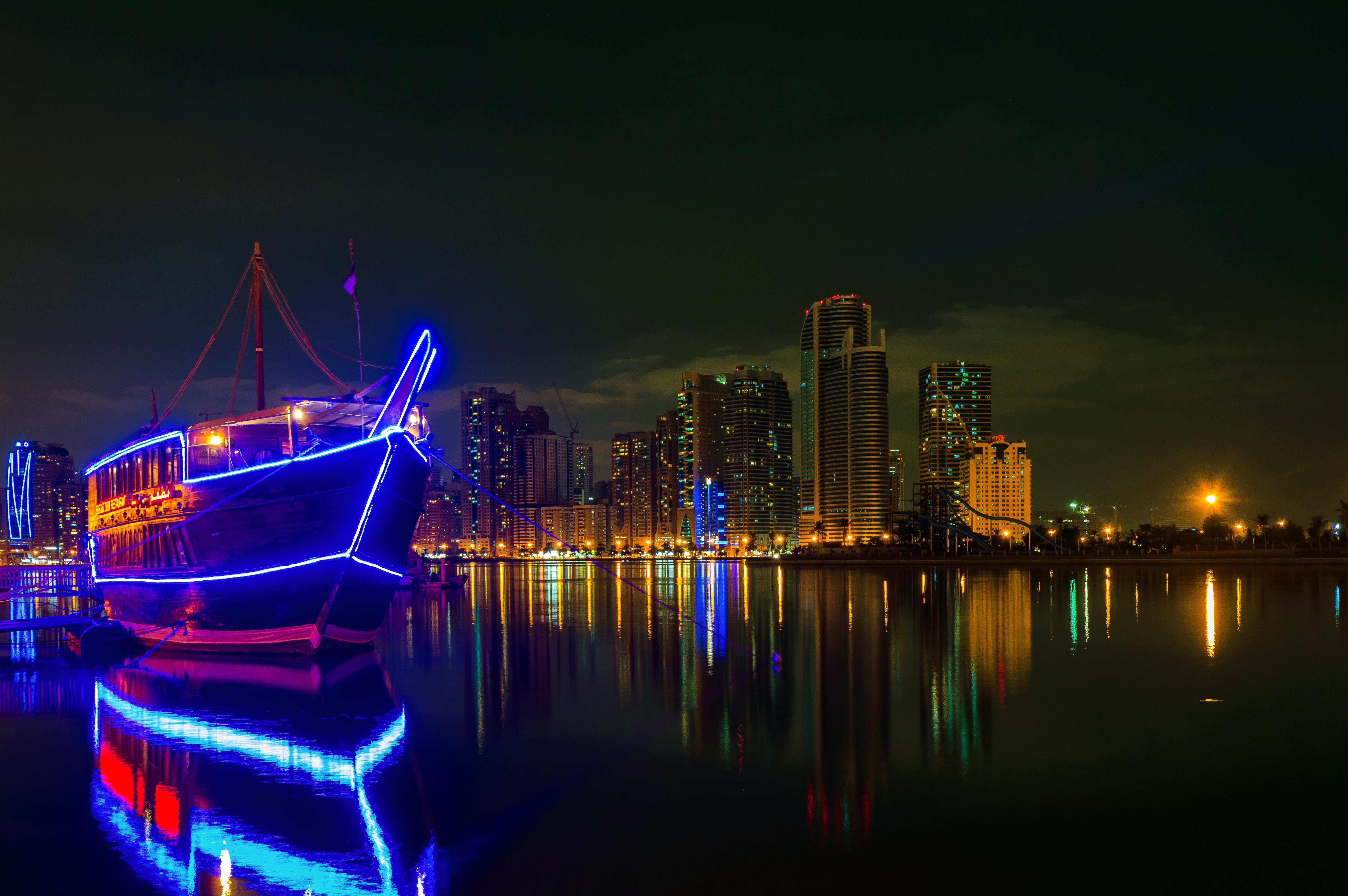 A wooden dhow boat in a steel and glass city may seem out of place but you'll feel completely at eas...