Enjoy a trip to the origins of the guidelines laid out by Ildefons Cerdà on the plan of Barcelona. He was responsible for designing a 133m x 133m grid without borders, hierarchies or suburbs that have given Barcelona the status of an advanced city. Cerdà created the General Theory of Urbanization.

The tour starts in Plaça Universitat and gradually dives into Cerdà’s grid while you travel from the birth of cities to 21st- century Barcelona. You will see the Sant Antoni Market, the Sant Antoni Library and you will finish on the roof of Richard Rogers' Las Arenas Mall Center. Explore courtyards, avenues, and squares to feel the pulse of the city.

Meet your guide outside of the underground station Universitat (Metro L1)

Read more
Provider
Barcelona Architecture Walks
Booking fee
Good news! No extra fees are applied to this booking.
Cancellation policy
Receive a 100% refund if you cancel up to 3 days before the experience begins. 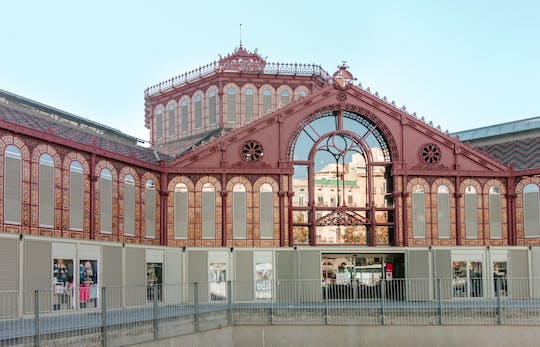