THE LOFT: COLIN BENDERS + VOLVOX + BLD
Colin Benders is a Dutch producer with a tendency to "impossible projects". This has led him to explore many paths, but the most recent is a live electronic dance music project, fully armed with modular synthesizers. Although he has not yet officially released music, Colin is attracting thousands of viewers in each session of his live broadcasts. With this in mind, Colin is currently working on a highly anticipated EP that will feature a wide variety of artist jams. 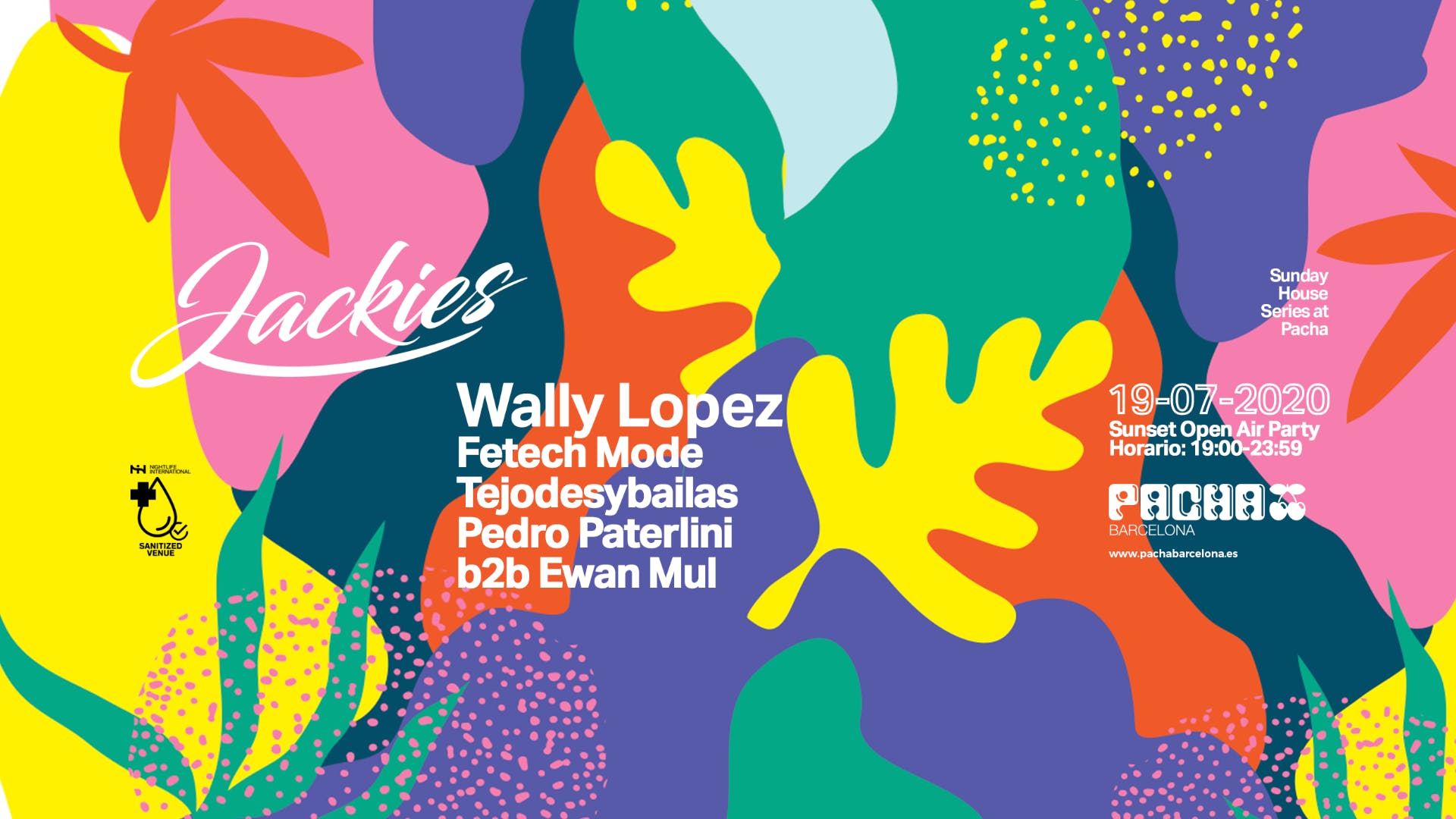 Carnival finally arrives, and as every year we throw the house out the window, this year as the main...