THE LOFT: MAX COOPER LIVE A / V + Undo
Max Cooper's second album, Emergence (Mesh, 2016), represented a new brand in the already impressive career of the London producer. An emotional document that fuses club techno and the brightest electronics. Born in 1980 and raised in Belfast, Cooper has spent most of the last decade crystallizing his complex but melodic techno sound, since his impressive series of singles that started in 2007. His debut album Human (Fields, 2014), was an overwhelming and cinematographic work that used aggression and nuances in equal parts. While his contribution to the BBC Essential Mix series of the past 2015, he demonstrated his excellent taste and contextualized his surprising sound. Max has also remixed contemporary classical composers Michael Nyman and Nils Frahm. Emergence saw its extension in the form of EP Emergence Remixed in 2017, followed by EP Chromos and World Passing By.

RAZZCLUB: ELYELLA + Kind
ELYELLA has the mania to create an impressive sonic architecture built with foundations of electronics, pop and rock walls and on the roof, pure spectacle that breaks with any plane. They mix the songs and remixes in a new, exciting and even exquisitely strange way. Since they began their career in 2009, they have not cared what musical style has crossed their path, since they filter each beat with their soul so that the public feels it as personal. 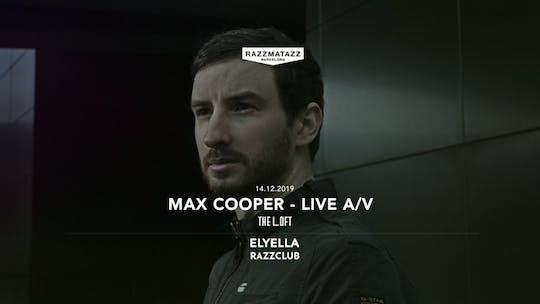 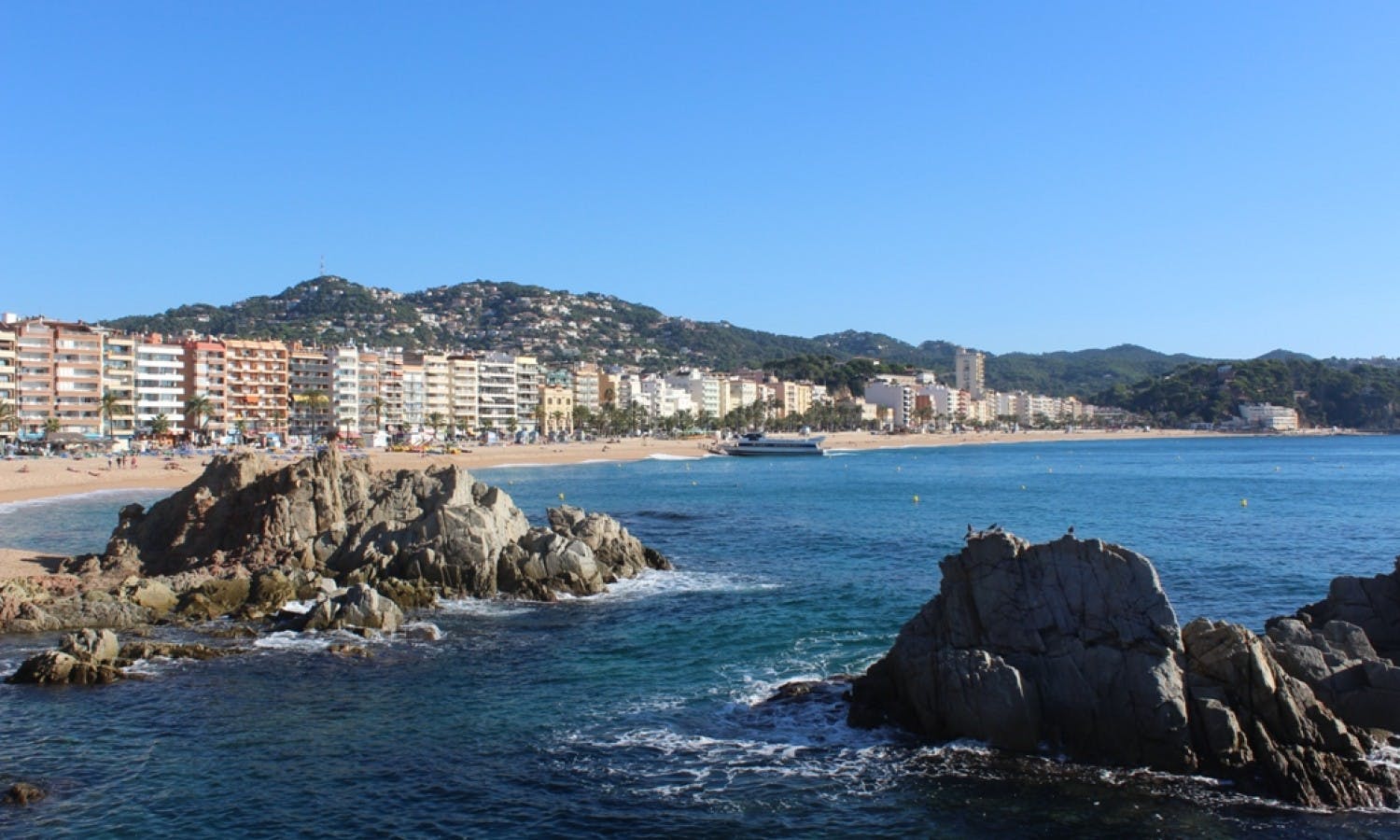 On this tour we are going to visit the Girona coast, christened 100 years ago as the Costa Brava (wi...

She has been the pioneer in Spain of the vocal figure in the electronic music scene. Therefore, it h...

Carnival finally arrives, and as every year we throw the house out the window, this year as the main...