Mobile voucher accepted
What to expect
Enrico Sangiuliano is a name you will have noted if you have been anywhere in the electronic music scene for the last few years. Starting out as a sound engineer in Italy, he started to produce electronic music in the '90s. Italy was his playground, with the illegal rave scene exploding, this was where he made his first break.

International recognition came in 2015 with his remix of DJ Boris's “Can You Hear Me” on Alleanza, claiming the title as Beatport's highest selling techno track.

Hits kept on coming with a string of stellar releases, such as “Moon Rocks”, “Preset Heaven” and “Astral Projection”, as well as classic remixes of tracks like Moby's “Why Does My Heart Feel So Bad”. The success of these releases crowned Enrico as Beatport's No.1 best-selling techno artist of 2016, 2017 and 2018.

His long-awaited debut album ‘Biomorph' was released on June 2018. The 4 part production was his personal musical interpretation of the four stages of evolution. The album hit the number 1 spot overall and stayed there for 6 weeks. Singularly, numerous tracks excelled, but ‘Hidden T' took the limelight hitting the number 1 techno spot, whilst Symbiosis became the soundtrack to many festivals worldwide.

Sonar, Awakenings, Tomorrowland, Sonus and ADE are just a few of the key places you can see Enrico performing in 2019 along with a huge Australia tour with Carl Cox and his debut North American tour across some of North Americas best venues.

Mobile voucher accepted
from:
$ 6
Sorry, it's sold out
Unfortunately all tickets have been sold out for this event 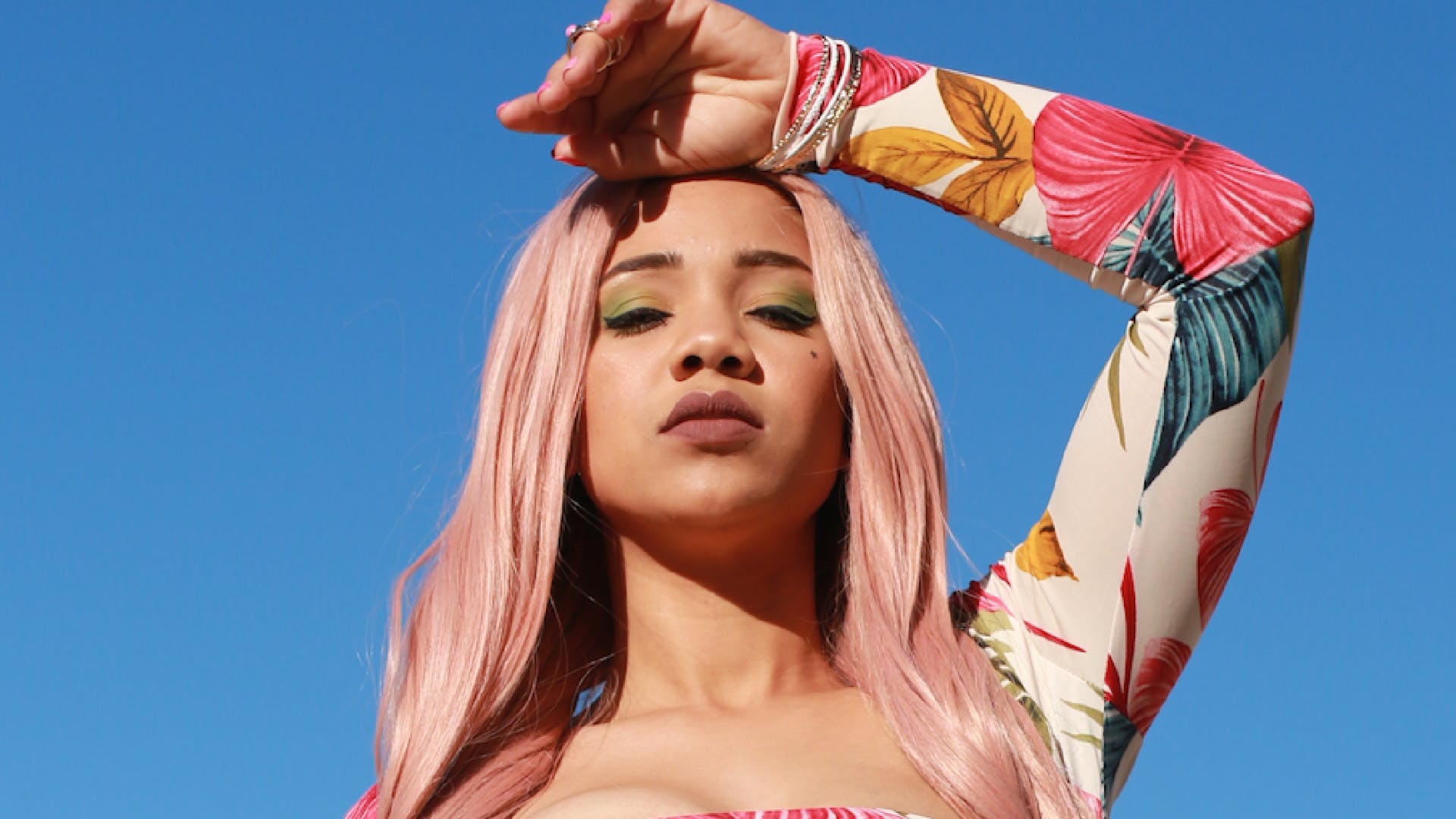 Have fun in Pacha-Chá with us! Exclusive access by reservation. For extraordinary regulations, we mu...