Half-day Tour of the British D-Day sites in Normandy

During this half-day shared tour in Normandy, you will follow the footsteps of the British troops that landed on D-Day.

You will discover one of the two important bridges for the D-day stories, Pegasus Bridge, now displayed in the Pegasus Museum. During the early hours of June 6, 1944, the airborne forces of the British Army launched Operation Deadstick in an attempt to capture two bridge roads without any damages made to them. The reason for that was that these road were the only way out for the British troops from Sword Beach.

You will be driven to Sword Beach where the British troops also landed on the morning of June 6, 1944. It is the most easterly located beach of the D-Day landings.

Then, this D-Day Normandy tour will take you to the Hillman bunker, one of the German strong points on the Atlantic Wall. 18 casemates, as well as underground fortifications, can still be seen, along with a memorial dedicated to the 1st Battalion, Suffolk Regiment, which liberated the place.

You will finish up this Normandy battlefield tour with a visit of the Commonwealth Military Cemeteries. The largest one is located in Bayeux, where some German soldiers are also buried. The grounds of the cemetery have been gifted by France to the United Kingdom as a gesture for the sacrifice of British troops during the D-Day operations that led to the liberation of the country. A memorial to the unknown soldiers who died in Normandy is located just opposite the cemetery. 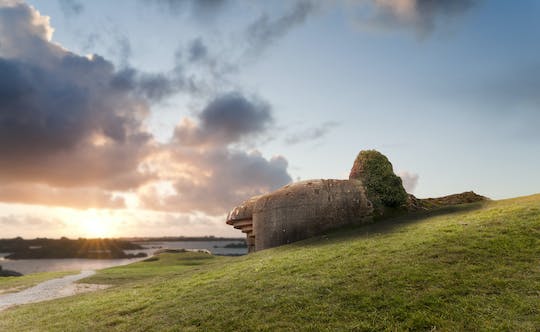 Half-day Tour of the British D-Day sites in Normandy

Mobile voucher accepted
from:
$ 80
Sorry, it's sold out
Unfortunately all tickets have been sold out for this event 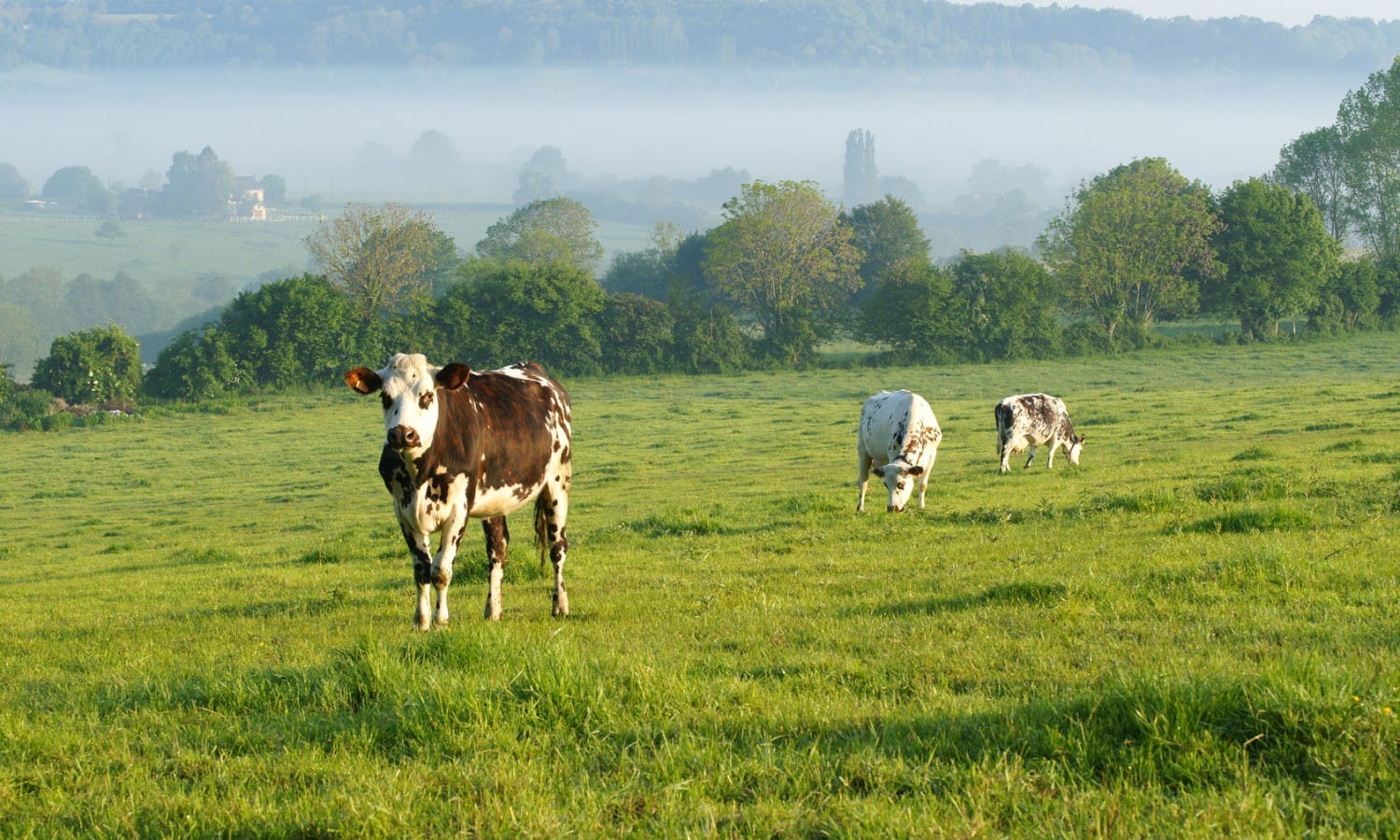 Have you ever tried real Camembert made with raw milk? You will visit the last standing farm in the ... 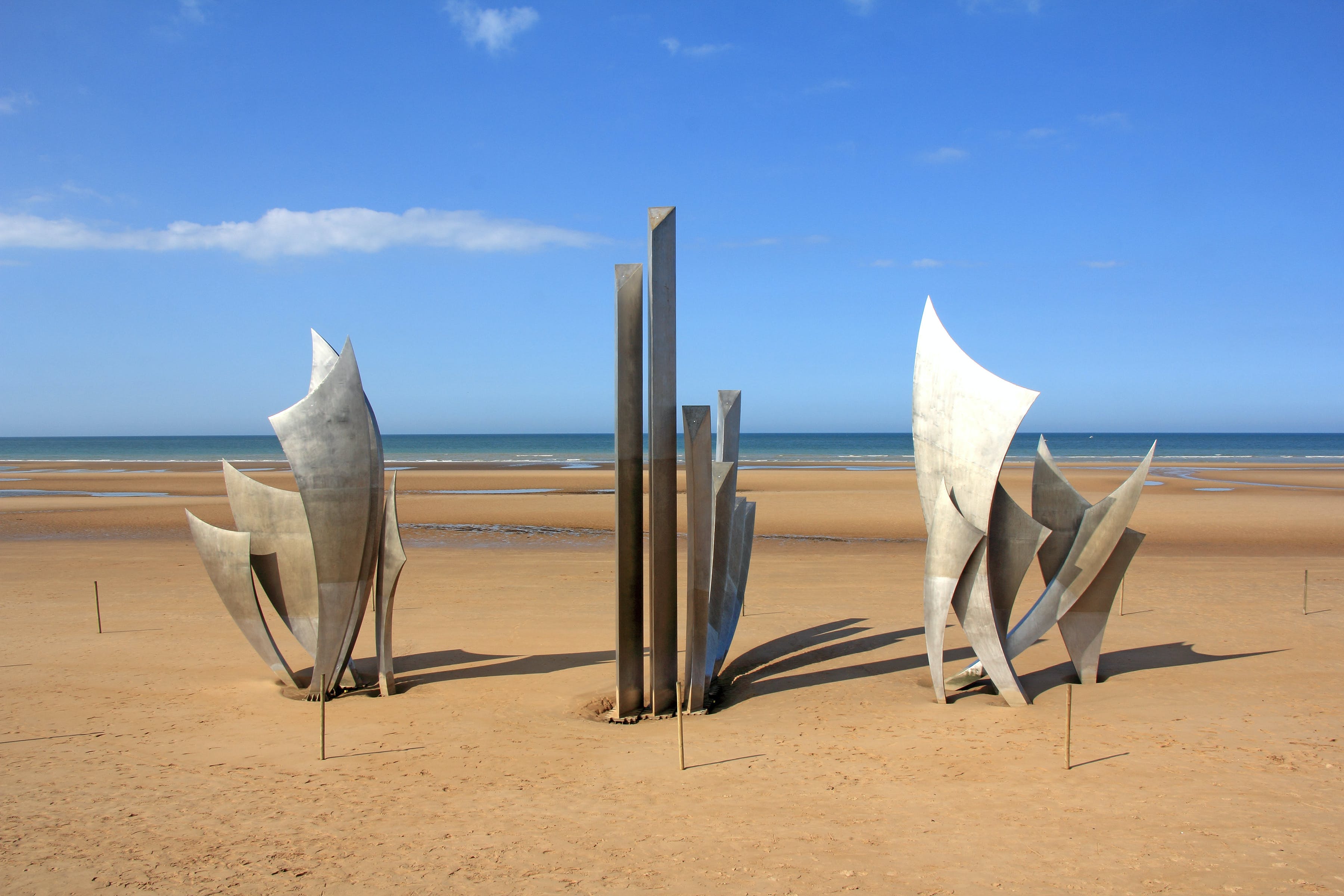 Half-day Tour of the American D-Day sites in Normandy

During this half-day tour, you will have the opportunity to visit all the most significant US battle... 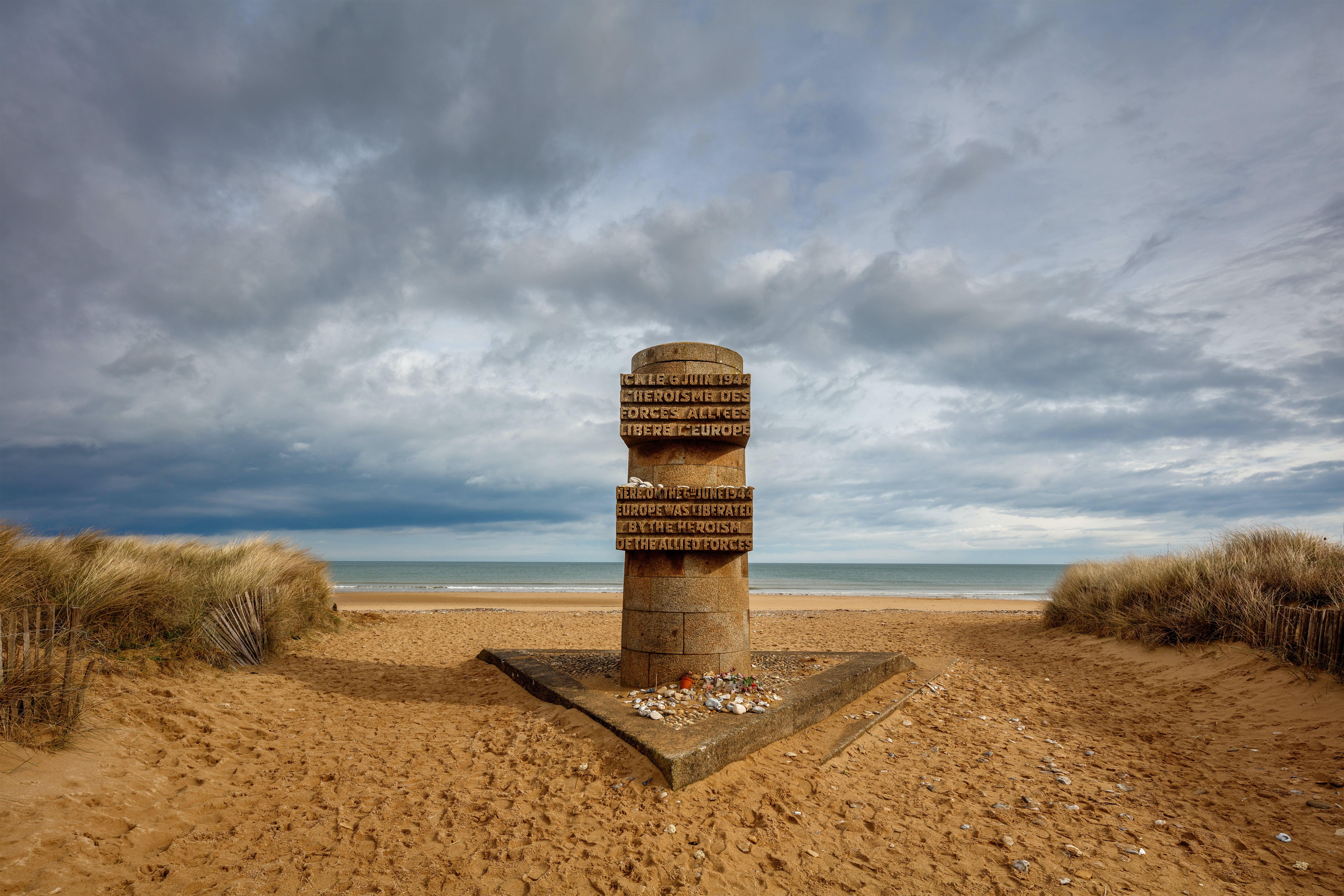 Half-day Tour of the Canadian D-Day sites in Normandy

Enjoy an half-day tour and discover the stories of the Canadian Armed Forces involvement on D-Day. A... 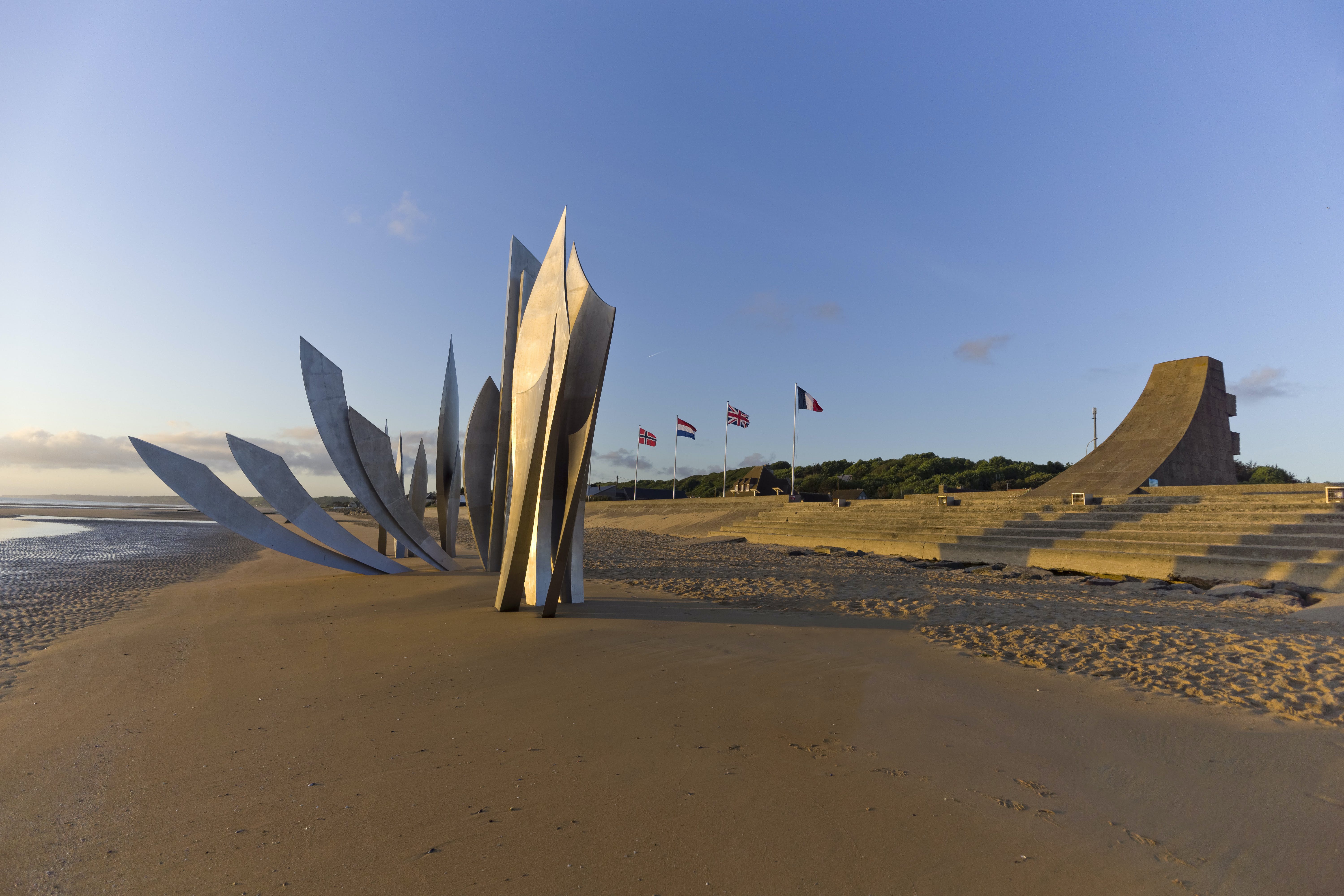 With this Normandy battlefield tour, you will discover on a full day the key beaches, sites and muse... 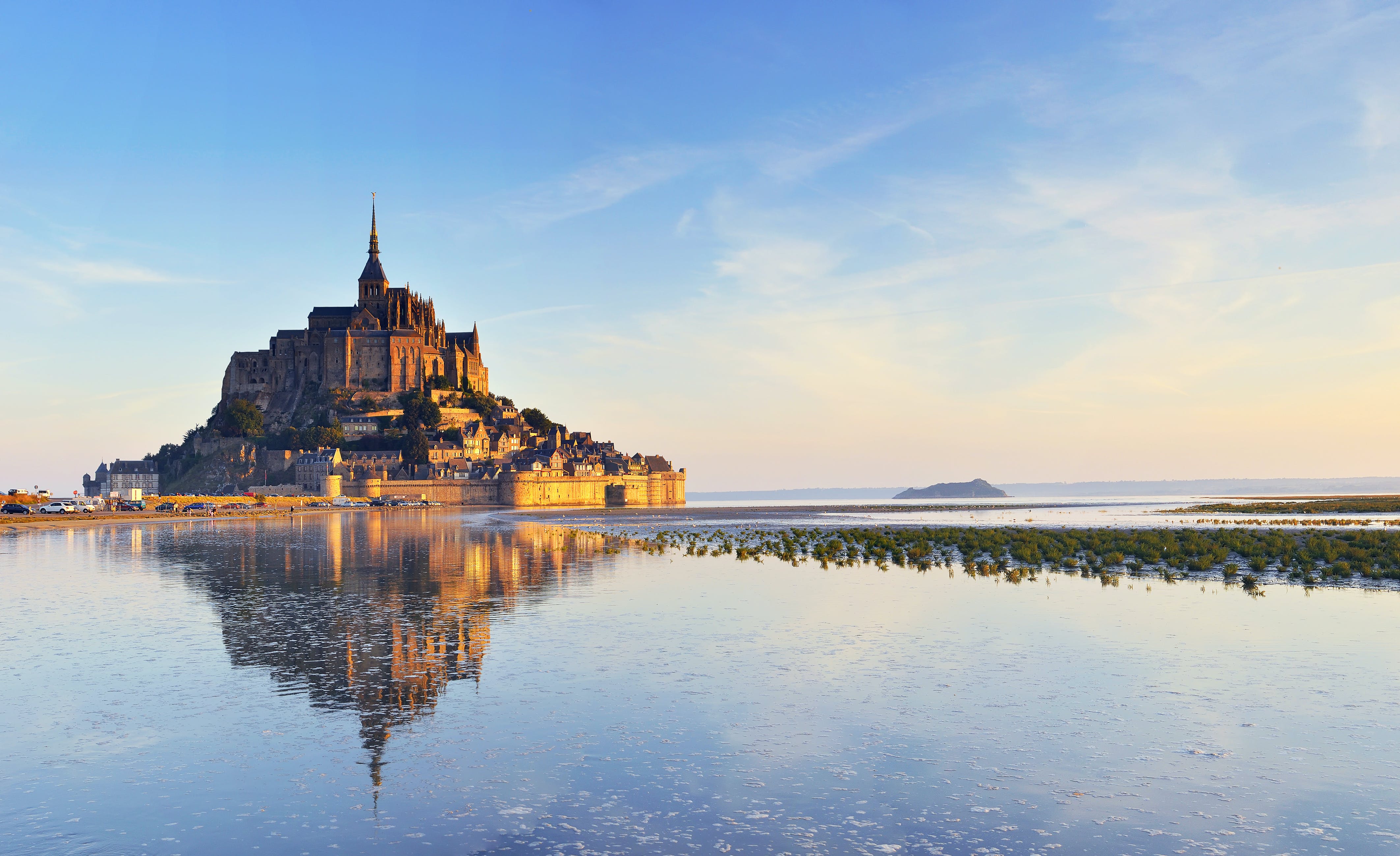 During this full-day excursion, you will reach from Bayeux the magical abbey-crowned island of Mont ... 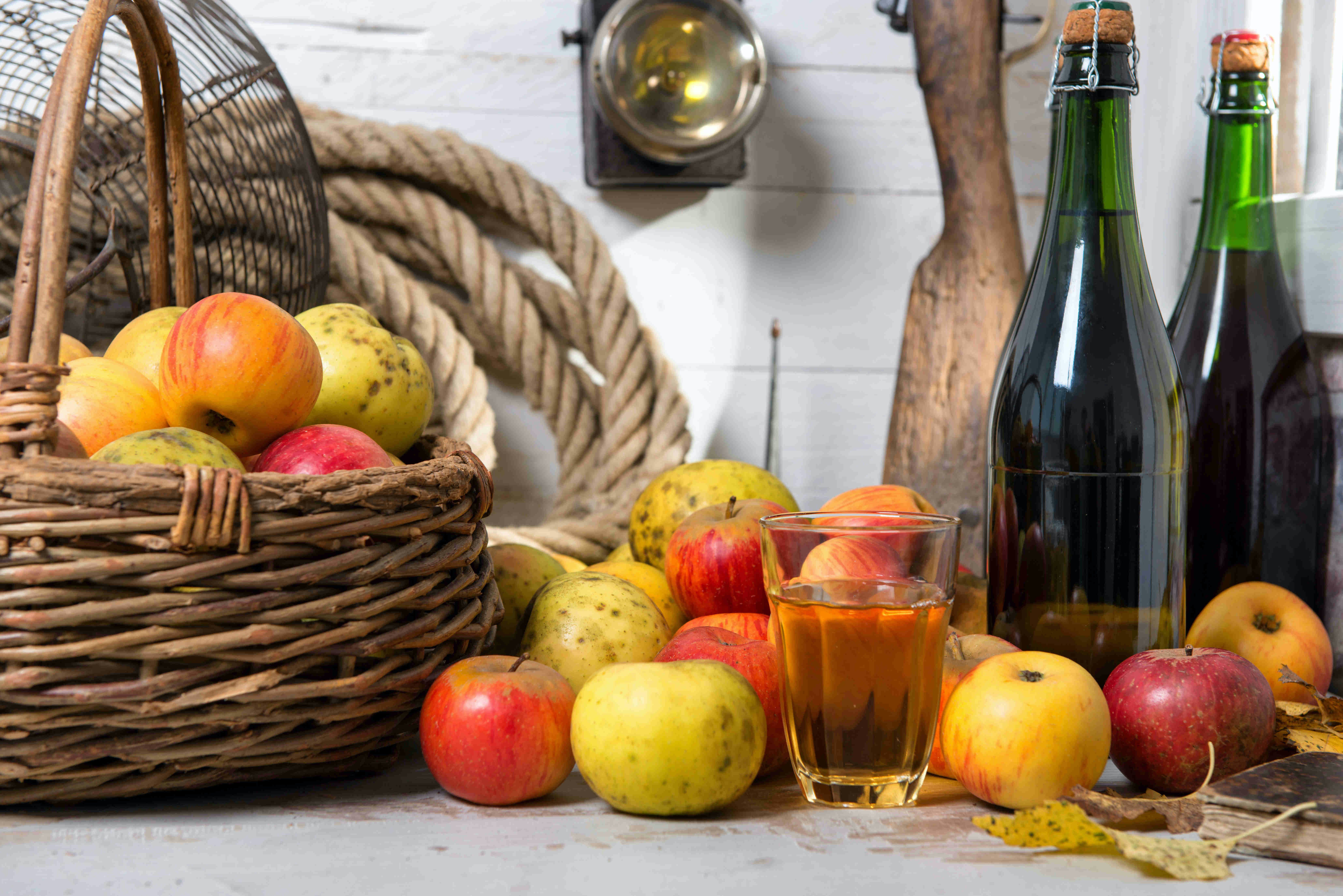 Full-day tour of gourmet cheese and cider tasting from Bayeux

This tour takes you away from the crowded Normandy tourist sites and into the true traditions of the...