The lively district of Kreuzberg, just south of Berlin’ s city center is a 19th-century workers district, formerly part of West Berlin, that has seen it all over the years. Immigrants, capitalists, anarchists, artists, WWII bombs, the Cold War decades, each—in their turn—have greatly influenced the district –it’ s the one Berlin neighborhood that is known, loved and feared across Germany as the birthplace of the counterculture for which the whole city has become famous over recent decades.

Starting off at the Oberbaumbruecke, Berlin’ s most beautiful bridge, this three-hour tour with an urban historian takes you past the main landmarks of “SO36” (the eastern half of the district, named after the old postal code) and gives you insight into the area’ s rough history and the fast-moving events that are shaping its future. It also allows you to take it easy, to experience the Kreuzberg way of life that attracted the likes of rock legends David Bowie and Iggy Pop to haunt these streets during the Cold War 70s.

After pondering the remains of the Berlin Wall, your guide helps you to explore the creative uses of abandoned buildings and plots of land as art hubs, to grasp the importance of graffiti and street art to Kreuzberg’ s look and feel, and to discover the graceful Görlitzer Park (one of Berlin’ s most popular green spaces) and the 120 year old market hall, Markthalle 9, where locals trade in artisanal and trendy food products. Next you move through the Turkish immigrant culture abounding in shops and in colorful markets full of flowers, spices, delicious take-away foods one can sample, such as deep-fried spinach and cheese Gözleme, falafel sandwiches, and freshly pressed pomegranate juice. Having gained a rich sense of Kreuzberg’ s kaleidoscopic culture, you conclude by discussing the controversial riverside development plans that today threaten to gentrify a district which prides itself on its authenticity.

The tour can be done on foot, but is also offered as a bicycle tour. The bike tour covers more ground, but still stays within the district; a €10 surcharge for bike rental is charged; for a small additional fee you can rent the bike until the next morning.

Meeting point:
What to remember
Read more
When
Read more
Provider
Insight Cities
Booking fee
Good news! No extra fees are applied to this booking.
Cancellation policy
Unfortunately, we can't offer you a refund nor can we change or cancel your booking for this particular product, due to our partner's policy.

The impressive neoclassical building that hosts the Altes Museum (Old Museum) was built between 1823... Berlin has been at the epicenter of the most catastrophic conflicts of modern times but the seeds of...

Enjoy moving classical music presented by the Berlin Residence Orchestra in the stylish and historic...

The best of Berlin in one single tour

Have you just arrived in Berlin and don't know where to start? This tour is the perfect solution: ou...

Berlin Wall and the Cold War - a tour of East Berlin

Ostpolitik, DDR, Stasi, Ostalgie, Trabi and the Wall. Do these names and acronyms take you back to f... 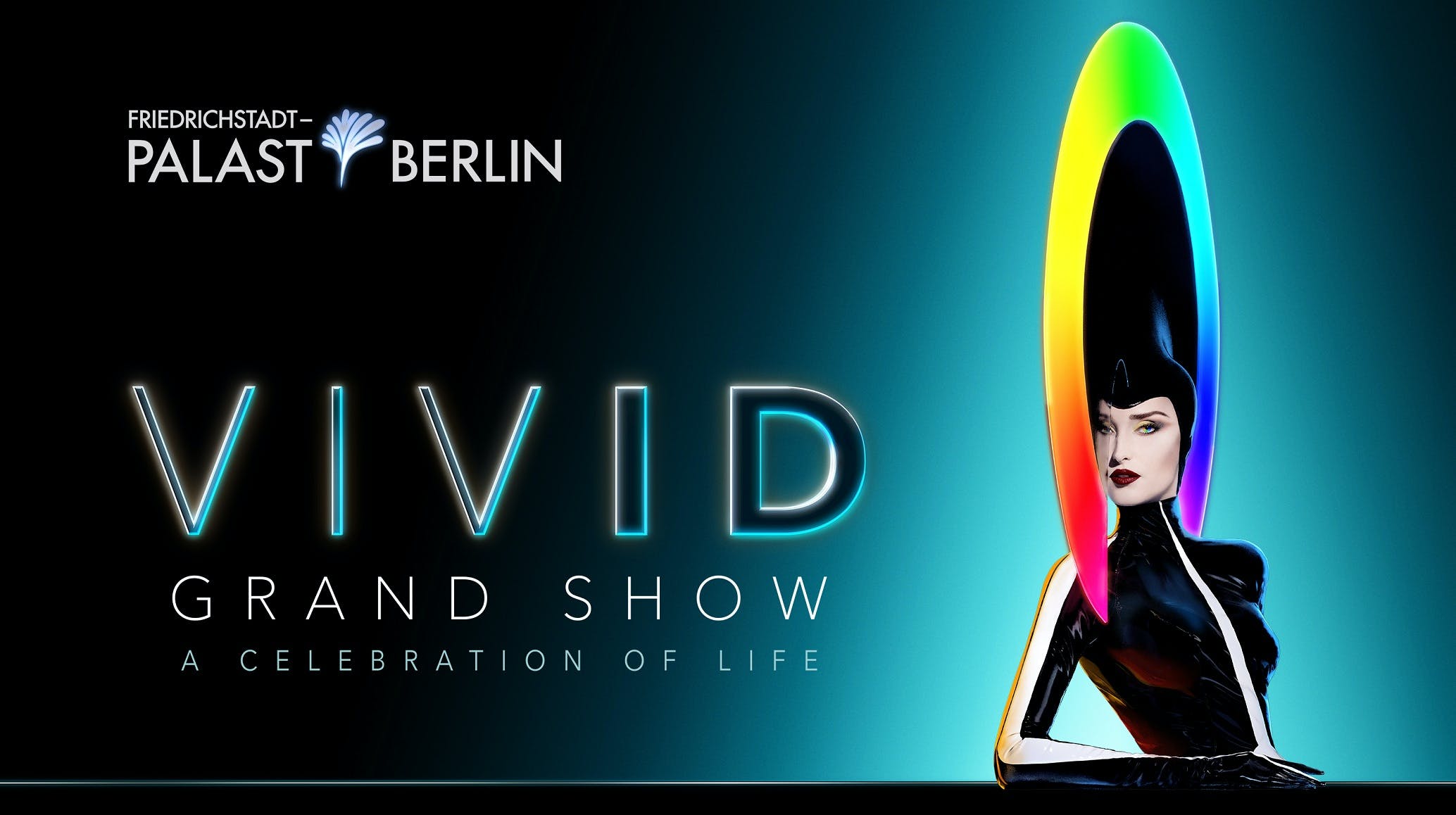