After meeting your guide at the Brandenburg Gate, you will hop on the train to Potsdam, about 45 minutes away from Berlin. Your first stop will be the Alter Markt (Old Market), where the Potsdam City Palace was rebuilt following its destruction in WWII.

After that, the tram takes you to the beautiful Havel river, from where you’ll have the perfect view of the Babelsberg Palace and the infamous Bridge of Spies, where spy swaps took place during the Cold War. Then, you’ll stroll through the stunning Neuer Garten (New Garden), finding yourself at the beautiful UNESCO World Heritage-listed Cecilienhof Palace. Your guide will tell you how the German Crown Prince lived there before the royal family abdicated at the end of WWI, and how in 1945, Stalin, Truman and Churchill decided the fate of post-war Europe at the famous Potsdam Conference.

After you've seen the English-style Neuer Garten and Cecilienhof, you’ll take a short bus ride into the town center, where you will visit Germany’s largest UNESCO World Heritage site, the French-style Park Sans-Souci, complete with the picture-perfect Sans-Souci Palace.

Meet your guide in front of Starbucks at the Brandenburg Gate (S/U-Bahn station "Brandenburger Tor"). Look for the team in red with SANDEMANs NEW Europe T-shirts!

What to remember
Read more
When
Read more
Provider
SANDEMANs New Berlin
Booking fee
Good news! No extra fees are applied to this booking.
Cancellation policy
Unfortunately, we can't offer you a refund nor can we change or cancel your booking for this particular product, due to our partner's policy. 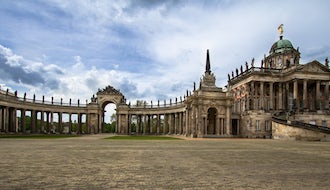 Printed ticket only
from:
$ 21 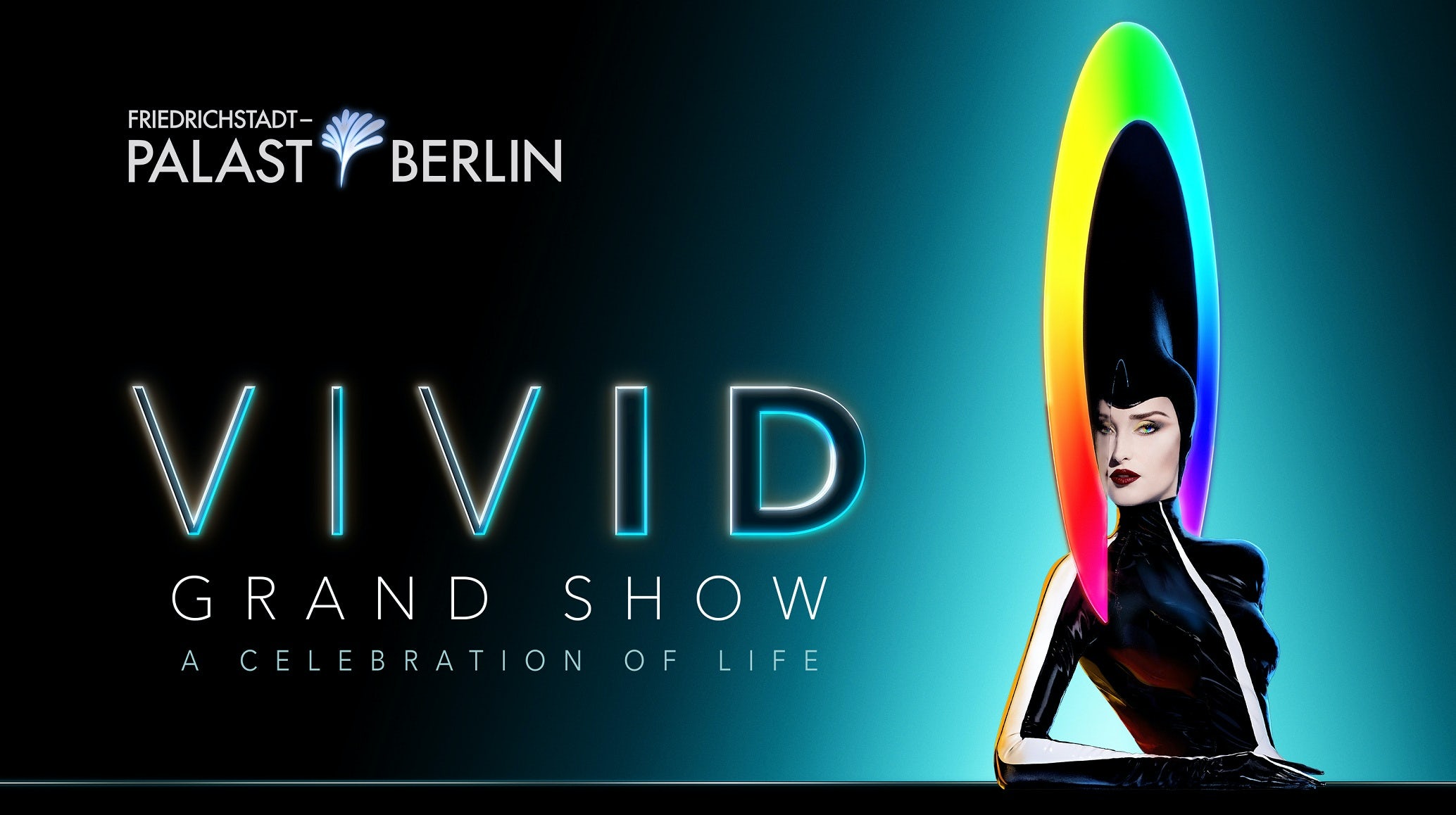 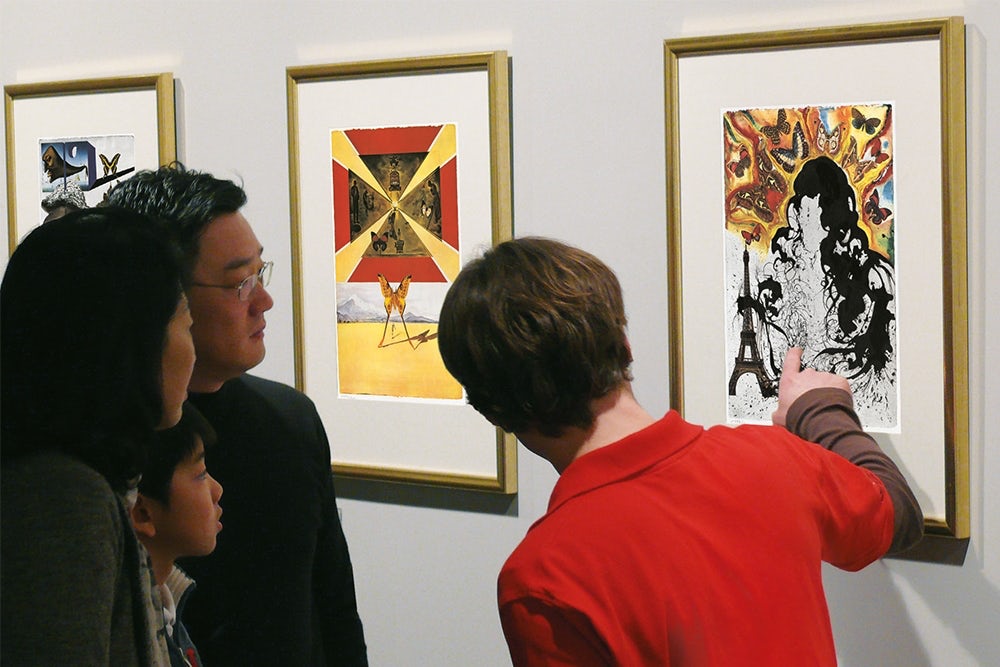 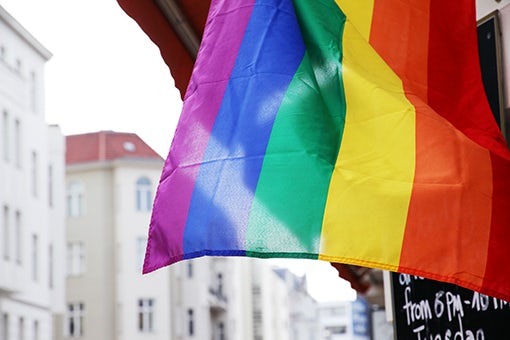 Discover Berlin’s ambivalent queer history, including both periods of celebration of sexual freedom ... 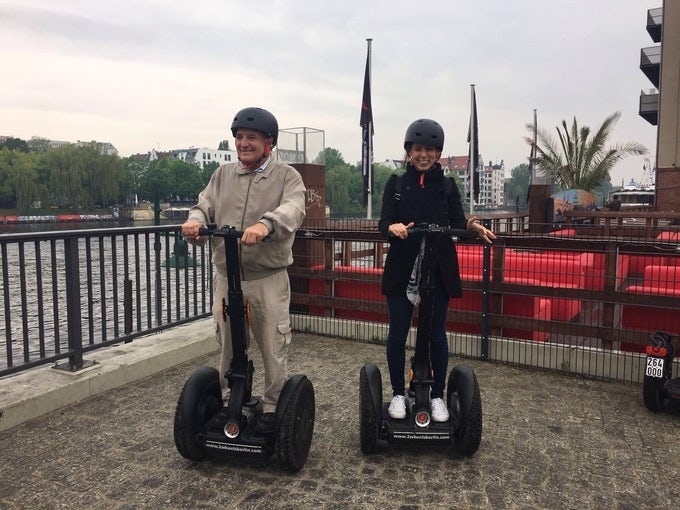 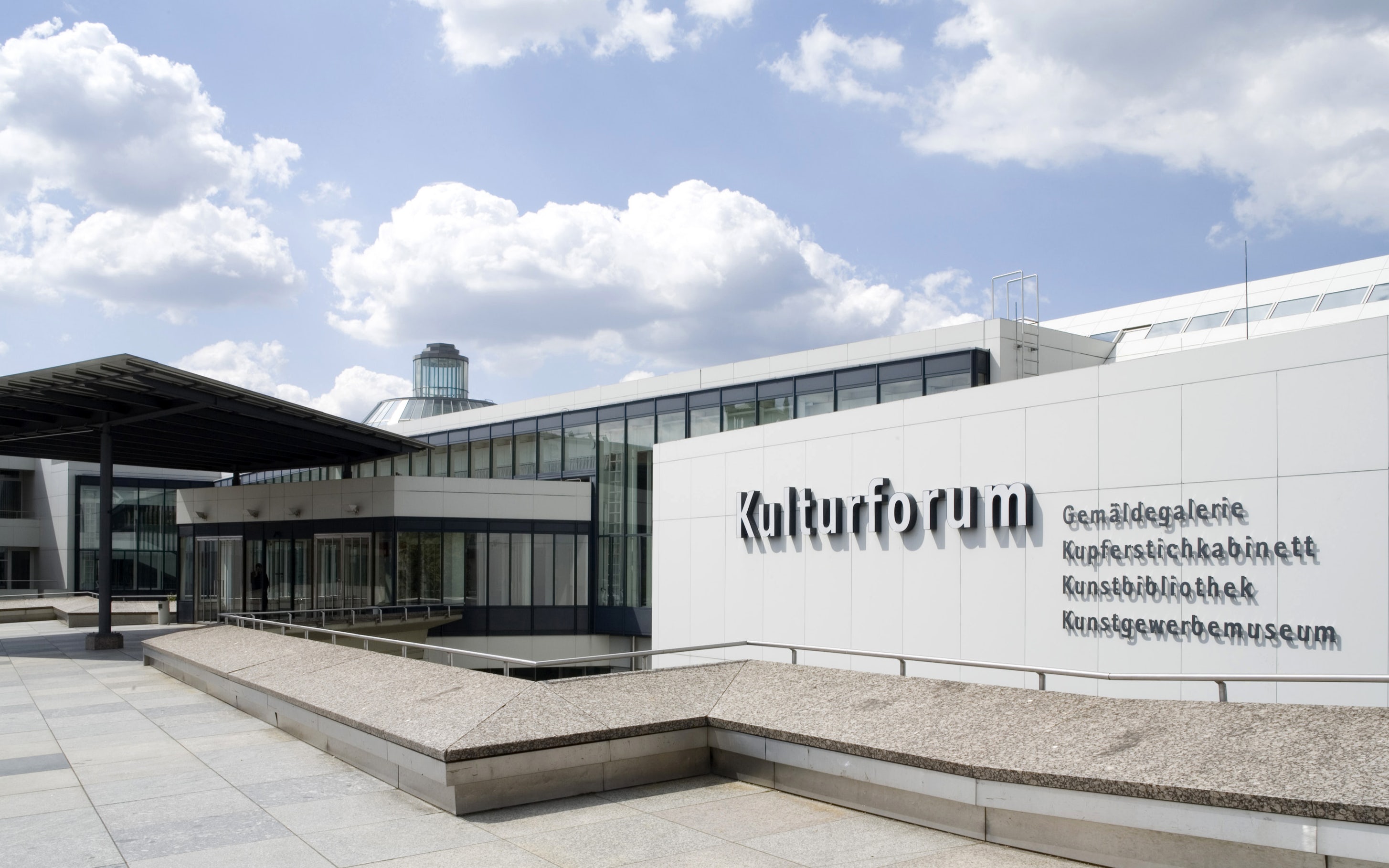 Berlin
View all experiences
from:
$ 21