The tour begins at the Lake of Love or Minnewater, one of the most impressive sights of Bruges. The itinerary goes into the historic center of Bruges, declared a World Heritage Site by UNESCO. Next to the Walplein square where you will see some of the oldest houses in the city with a preserved medieval structure that characterizes Bruges. Being in a city full of history and the European capital in the Middle Ages it is not unusual that here is the Hospital of San Jhon, one of the oldest in Europe. Next see the Church of Our Lady of Bruges, which houses the Madonna of Michelangelo. Feast your eyes on the canals of Bruges that make this city similar to Venice. On the tour, pass by the Palace of the Lords Gruut and cross the San Bonifacio bridge and end up at the harbor del Rosario. The tour ends in two of the busiest and most central squares in Bruges: The Town Hall Square and the Grote Markt. At the end of the visit, you will have four hours to eat and explore the city at your leisure, taste the delicious chocolate of Bruges and see the popular lace shops.

At Carrefour de l'Europe square under the columns of the main entrance of the train and metro station, in front of the Hilton Grand Place hotel. 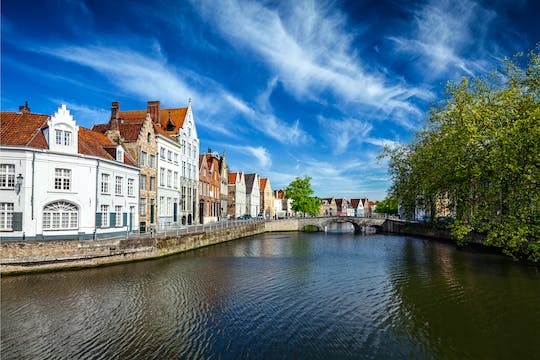 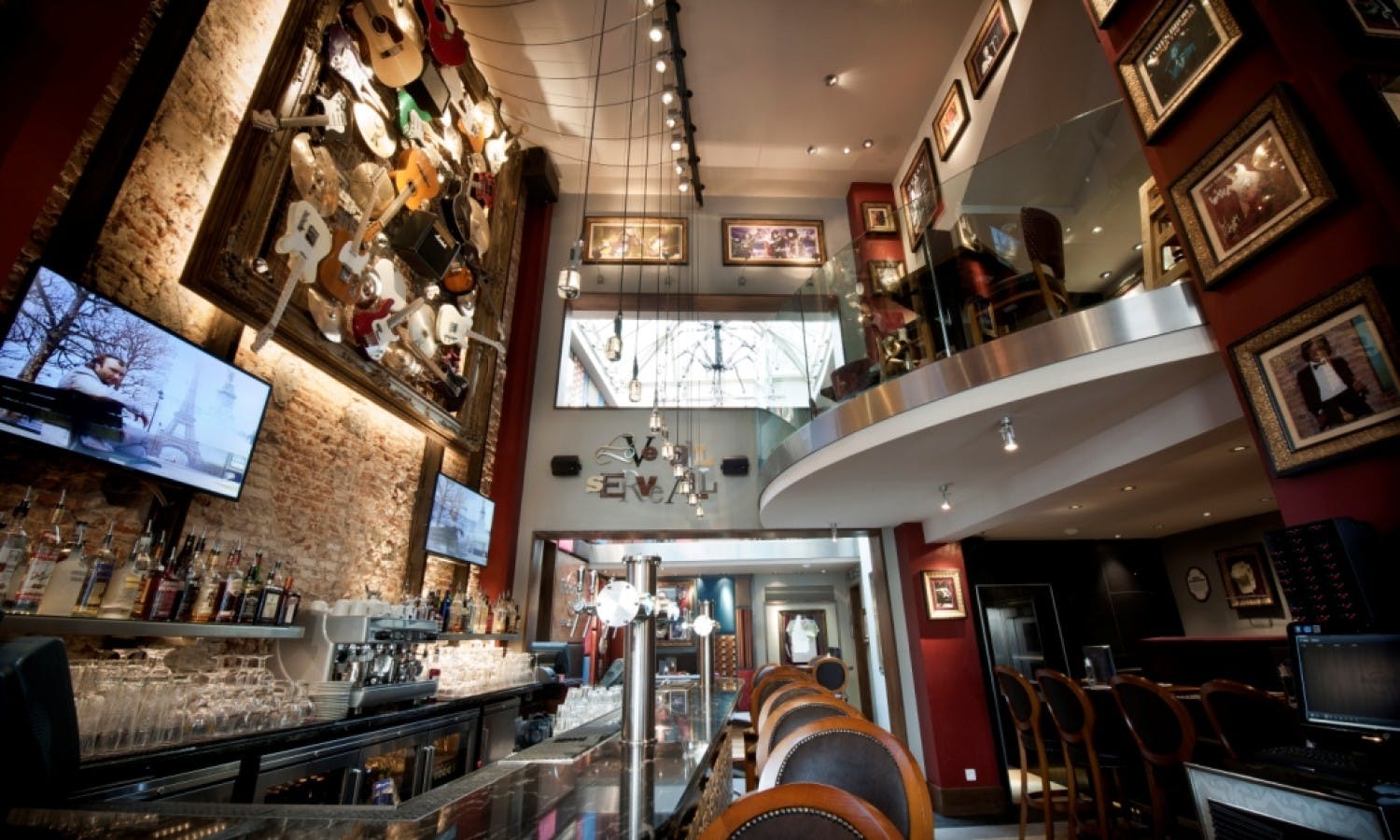 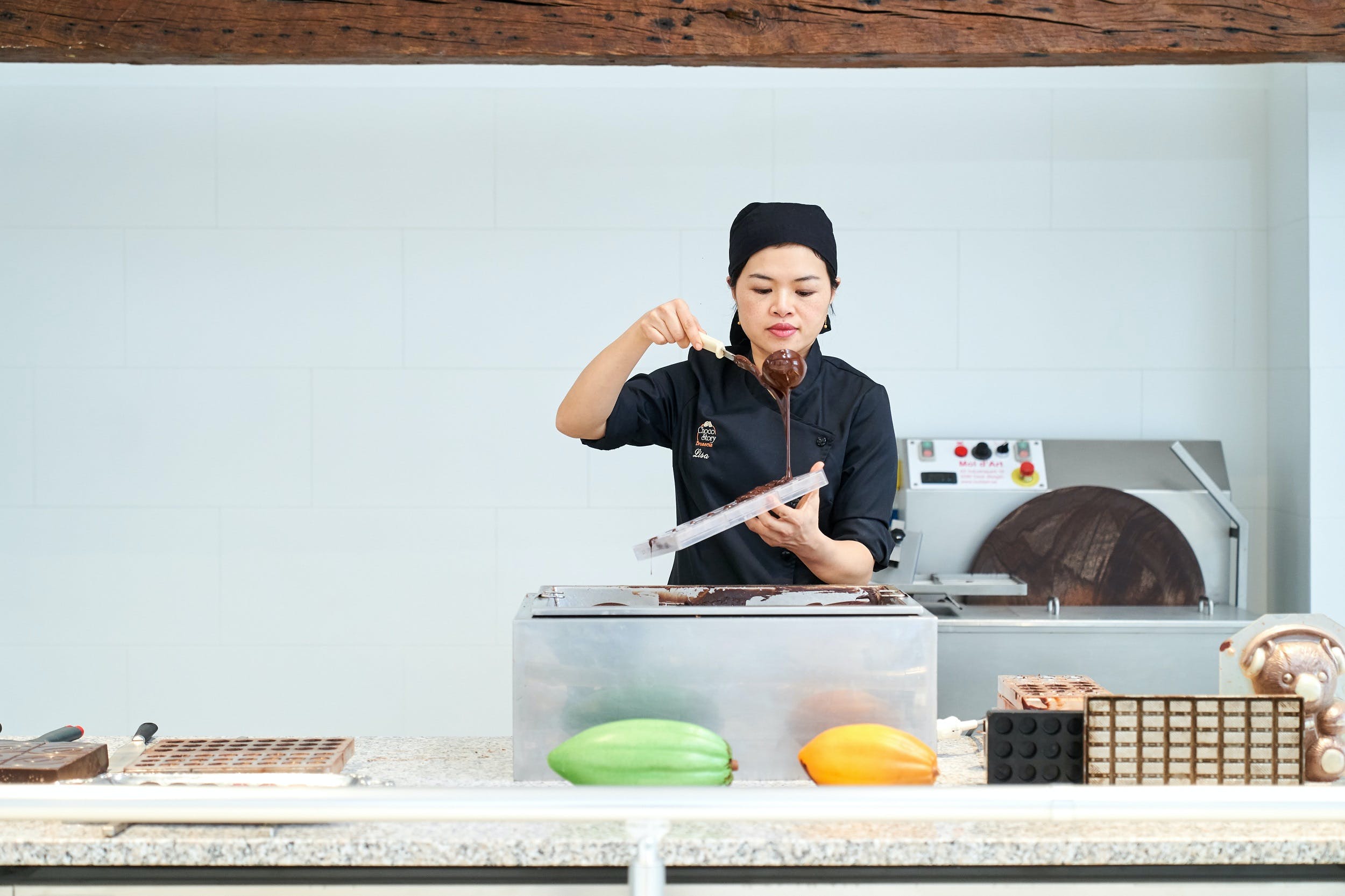 Visit of the Museum Choco Story in Brussels

During your visit of Brussels, here is the visit not to be missed for all chocolate lovers. The Qual... Your half-day tour of Brussels will start with a pick-up at The Big Cathedral. Here is where the gui...

Half-day trip to Antwerp from Brussels

Begin your day with a pickup from a central meeting point in Brussels. Sit back and enjoy Belgium an... 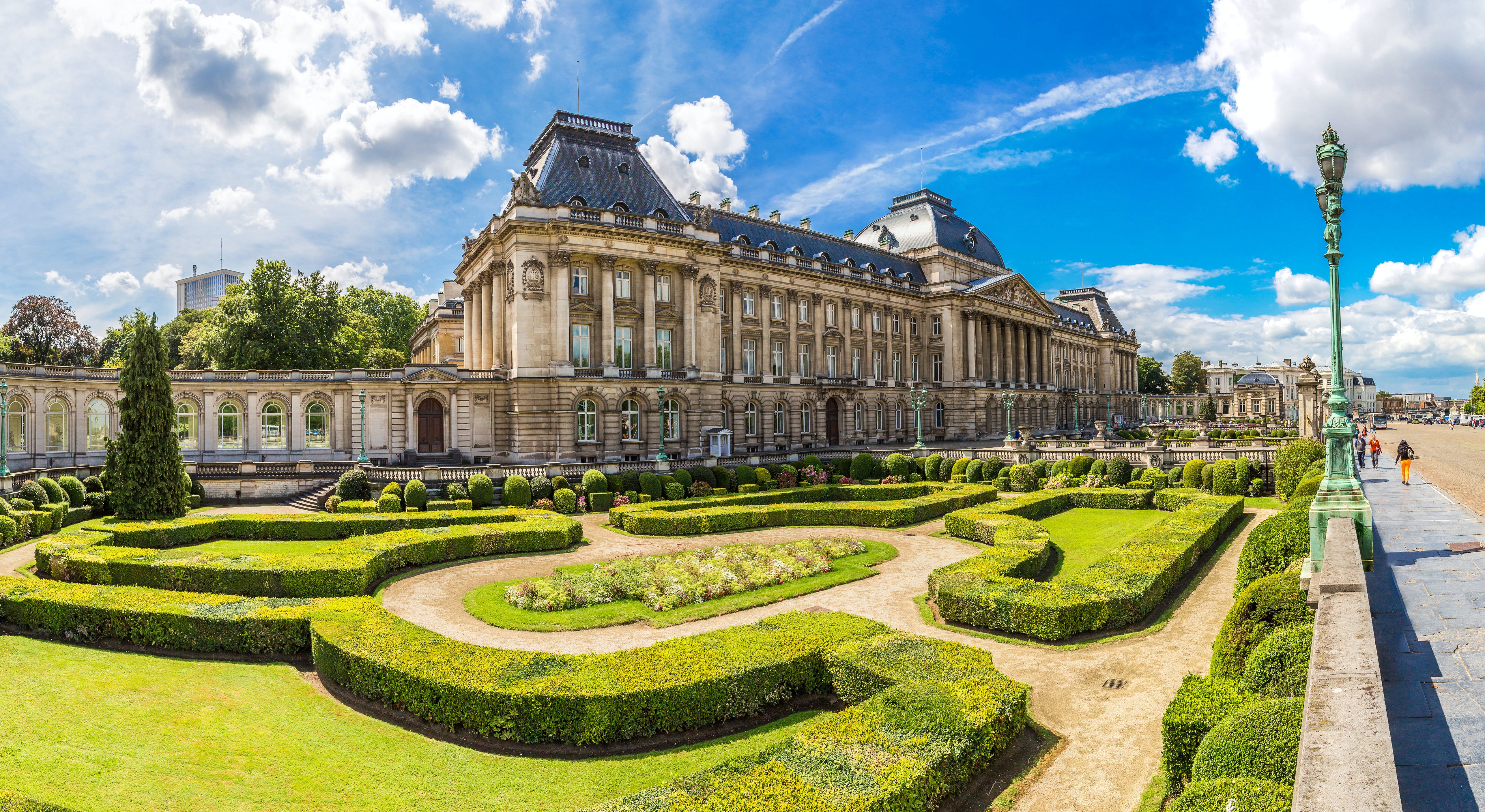 Walk and explore Brussels with a self-guided city trail

Within 2 hours the Brussels City Trail will guide you along the best spots in Brussels, while playin... The tour begins with a train departure from Brussels towards Leuven. You'll arrive in Leuven in 30 m...