Enjoy a one-day trip to discover the top places of Rabat, the capital city of Morocco. Meet your private guide at Rabat and begin with a tour through the city. Discover the top attractions such as the esplanade of the Royal Palace - the King’s principal Casablanca residence and Chellah, a medieval fortified Muslim necropolis dating back to the 12th century.

After having lunch at your own expense at one of the city’s traditional restaurants, continue your visit to the Mausoleum of Mohammed V. This Mausoleum it’s a perfectly preserved example of the Alaouite dynasty’s architecture and a national landmark of royal tombs and a mosque of King Mohammed V of Morocco.

Explore the historic Hassan Tower, an impressive relic of the 12th century. Then, head to the Bou Regregreg river and stop to visit the Kasbah of the Oudayas, a UNESCO World Heritage-listed Islamic fortress built during the reign of the Almohads.

Spend time to discovery admiring the kasbah’s impressive gardens before finishing your tour.

Meet your local guide in Rabat.

Please confirm the pick-up place and time directly with the local operator. You can find their contact information in the voucher after booking.

Read more
Provider
Ando Travel
Booking fee
Good news! No extra fees are applied to this booking.
Cancellation policy
Receive a 100 % refund if you cancel up to 24 hours before the activity begins.

Mobile voucher accepted
from:
$ 86
Sorry, it's sold out
Unfortunately all tickets have been sold out for this event 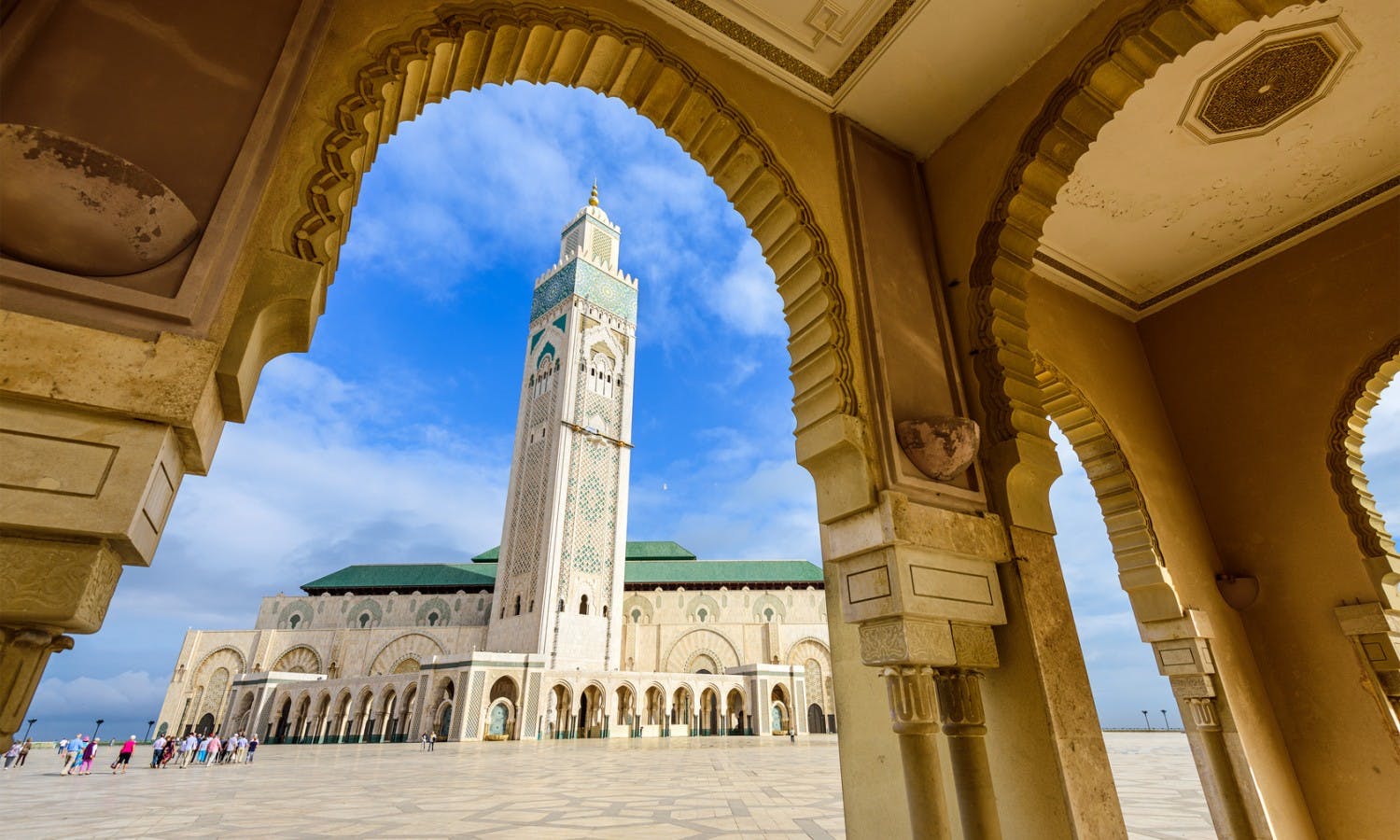 Delve into the history and culture of Casablanca and explore the highlights of this old world city w... 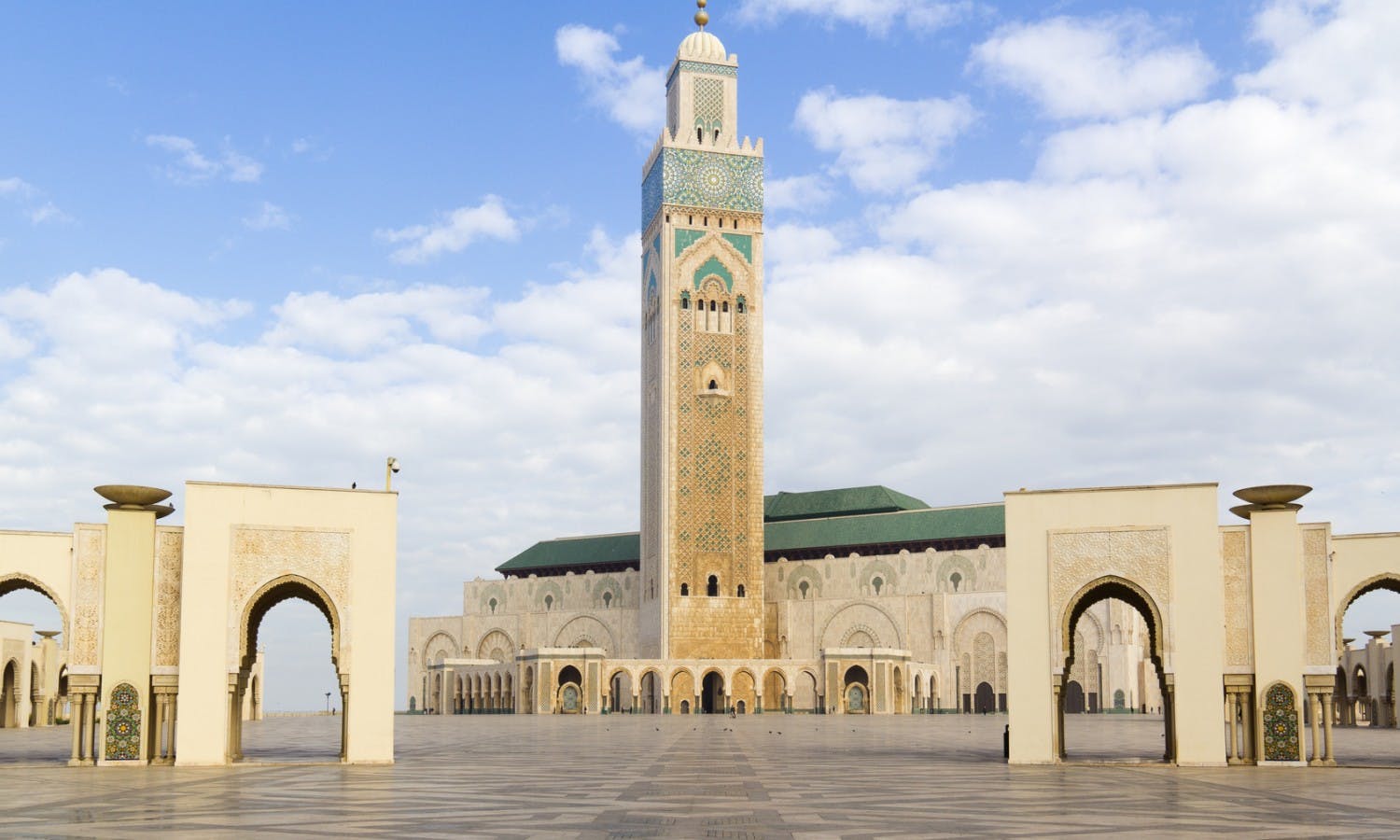 Let Gray Line pick you up at the airport and drop you at your hotel or vice versa. Enjoy your first ... 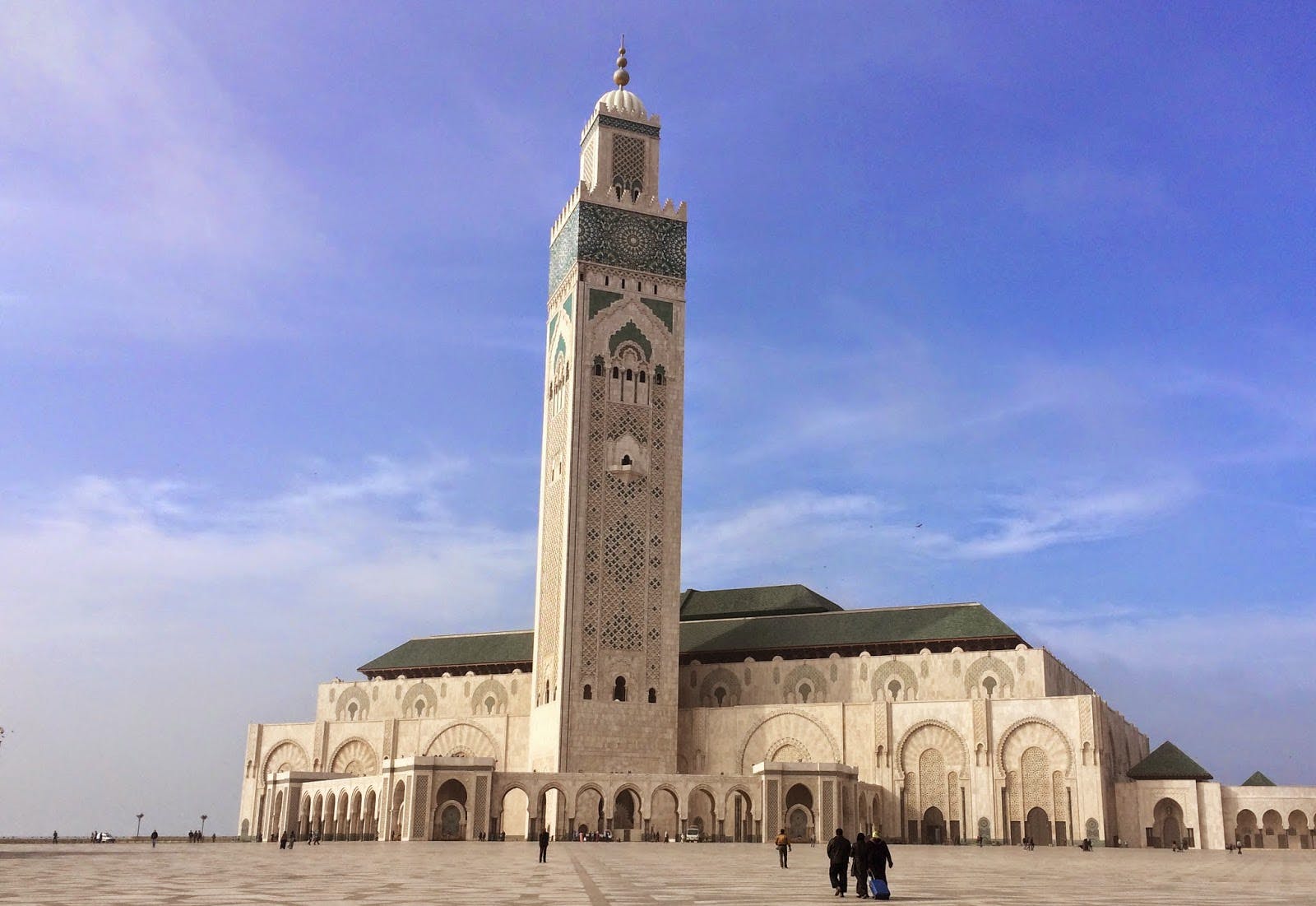 Begin your Moroccan adventure with a tour of Casablanca, the largest city in the country. Start your... 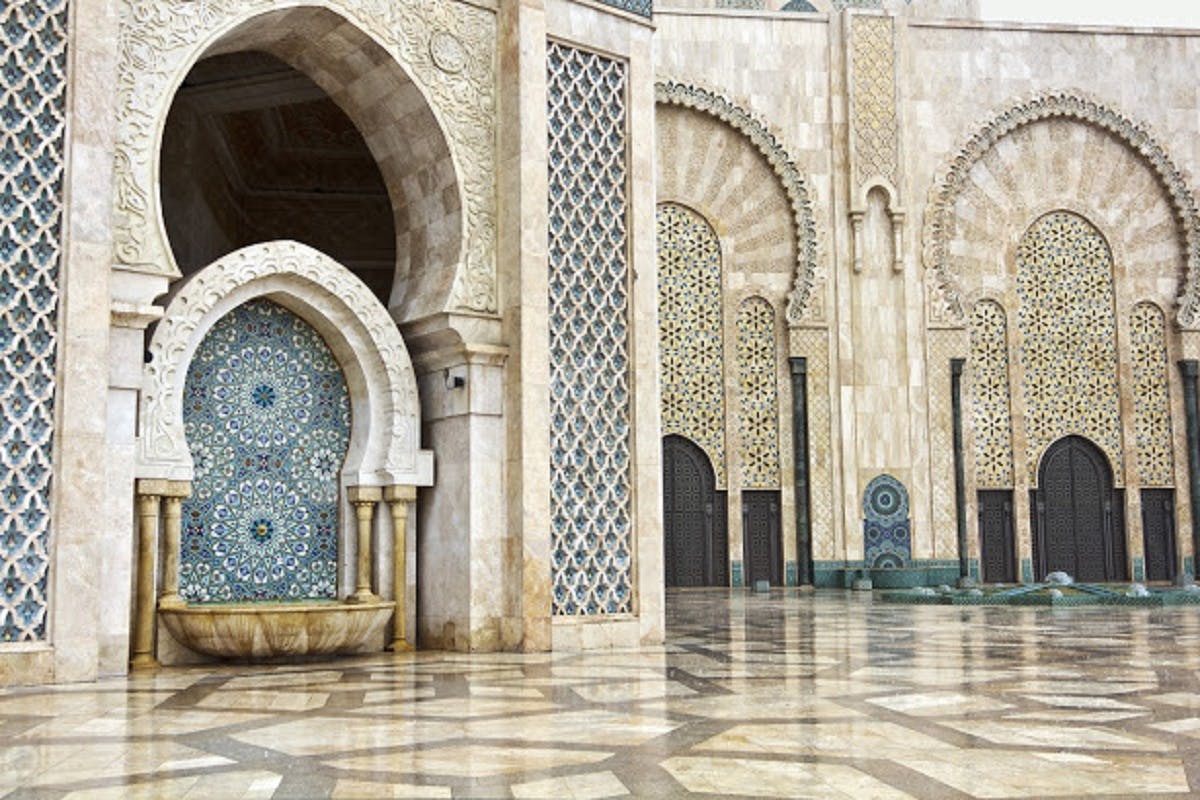 Casablanca is the dynamic and bustling economic capital of Morocco. Kick-off your tour of the metrop... 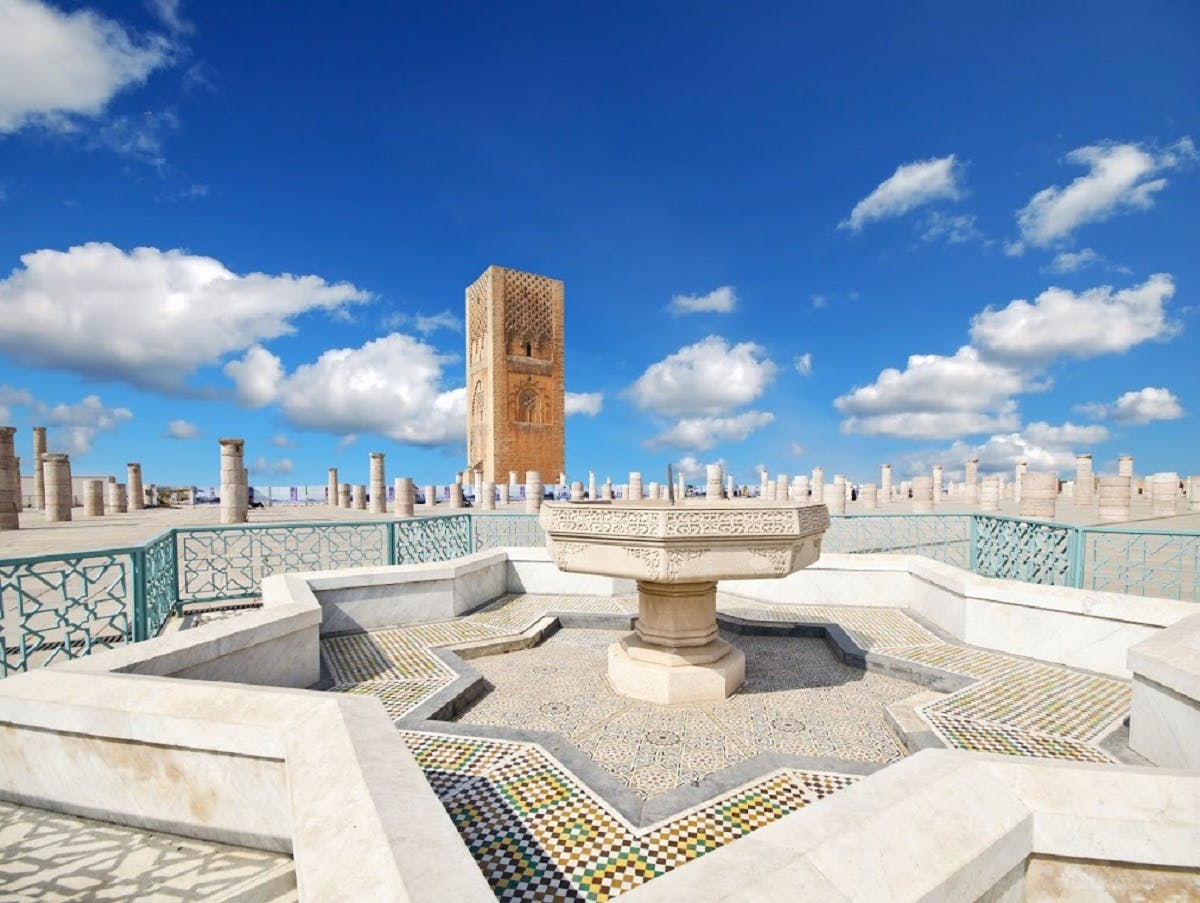 Welcome to Rabat! This imperial city, is the capital of Morocco, north of Casablanca. On this tour, ... 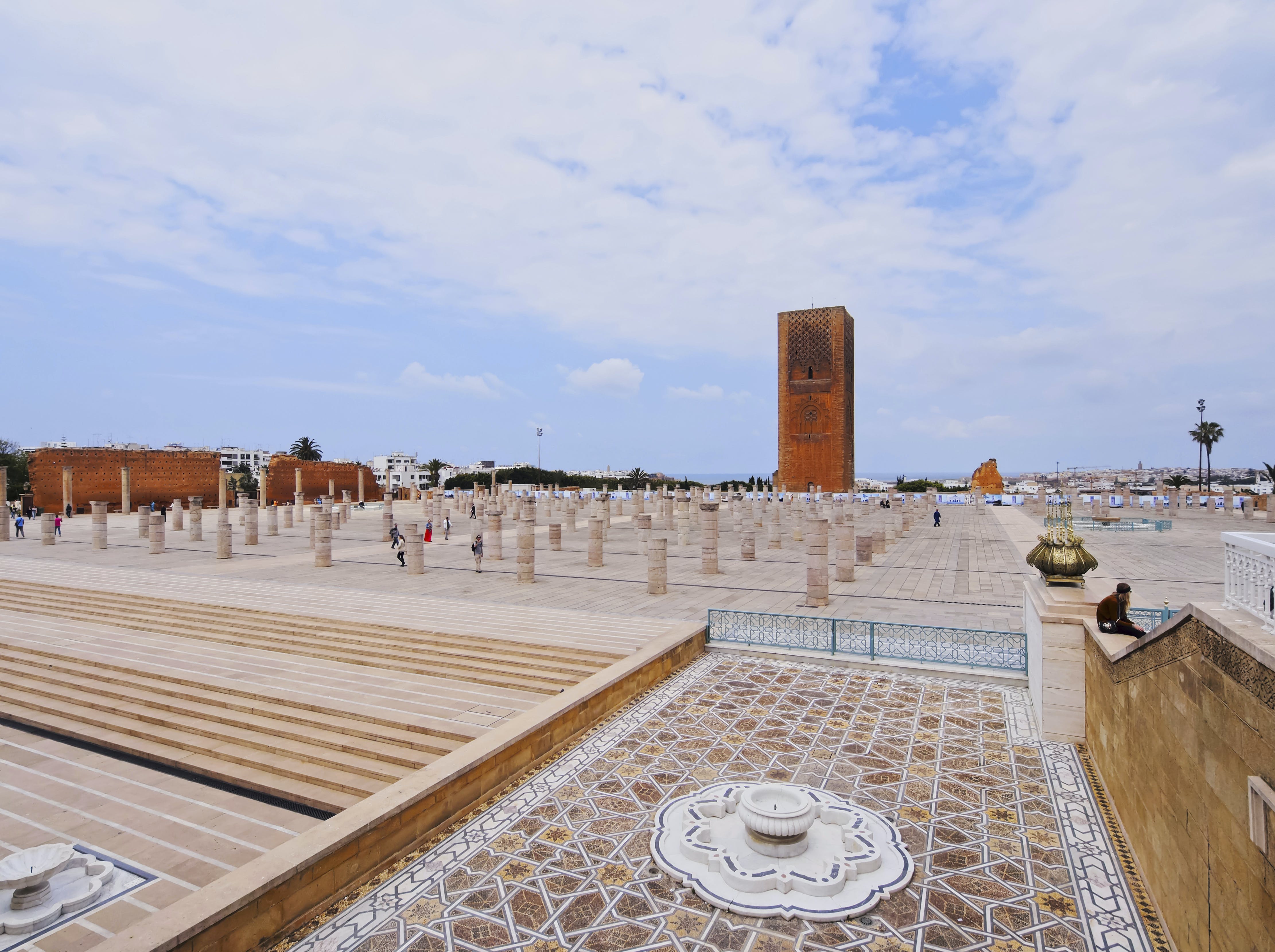 Meet your guide at the reception of your hotel or riad in Rabat at 9.00am and begin your private cit...