In 1946, after the war, Ghent returned to being the student city it has been before. Jos de Seranno was a student at the State University of Ghent and the chairman of the third-largest student association. This was not enough for Jos, he wanted to be the biggest.

And so, he organized the biggest student action ever seen in the city, the occupation of Gravensteen Castle. This got him in trouble and he was forced to flee Ghent. The only way out was through the secret passage which he had to find within 2 hours.

Follow the footsteps of Jos and follow the riddles, assignments, and directions through the city. You will play the Escape Tour using the app. Download the app before starting the race against the clock. Follow the clues, solve the puzzles to escape the city within 2 hours. The escape attempt starts at Gravensteen Castle. Good luck!

The search starts at Gravensteen Castle in the center of Ghent. 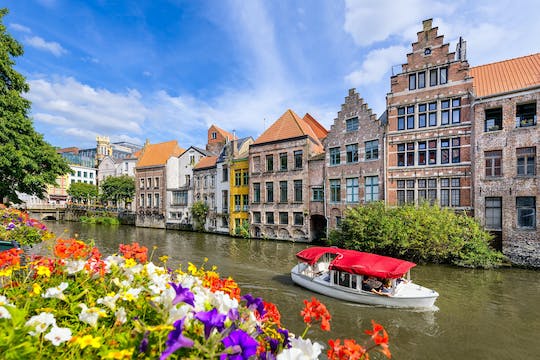 Guided boat trip in the historic center of Gent

Book a boat trip to visit the historical beauty of Gent from the water! The boat trip lasts 40 minutes and runs every day with departure every 20 minutes. Book a boat trip to visit the historical beauty of Gent from the water including a Gulden Draak Beer! The boat trip lasts 40 minutes and runs every day with departure every 20 minutes.

Walking tour in Ghent with a self-guided city trail

Explore Ghent in a unique and affordable way. A self-guided city trail will guide you to the best spots in the city while playing fun riddles and assignments on your smartphone. 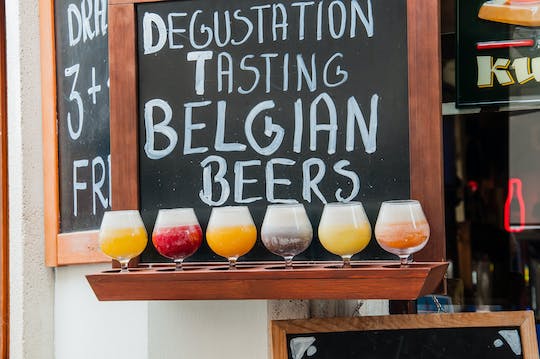 Beer tour in Ghent with locals

Experience a 3-hour beer tour in Ghent with locals who share their passion! 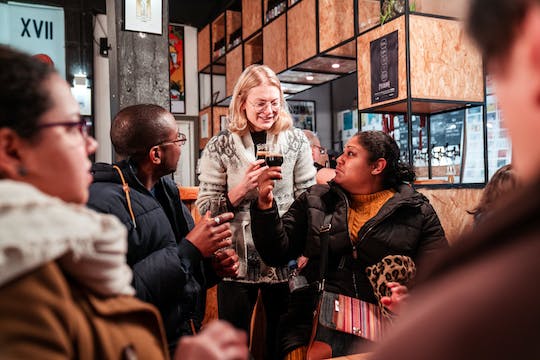 Experience a craft brewery tour in Ghent! Meet the brewery, find out where the magic happens and savor exclusive limited editions! 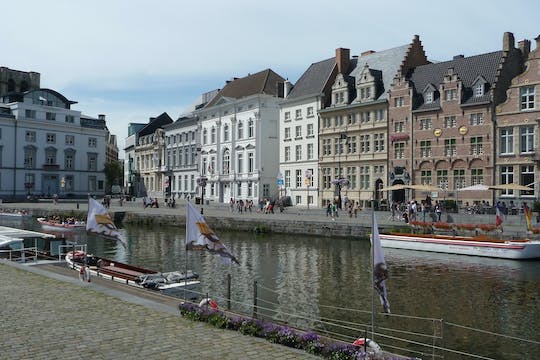 Book your customized experience in Ghent and get to know the city through the eyes of a local guide on a 3 to 6-hour private tour.