The best of Granada walking tour

Visit Granada and explore the city's hotspots on this private walking tour with a local guide!

What is so special about Alhambra: a fortified Moorish palace? You will have a chance to explore the city while hearing fascinating facts and legends.

It is true that Spanish monarchs, Queen Isabella I and King Ferdinand were buried in The Royal Chapel of Granada? You will be surprised how many stories are hidden in the streets, buildings and corners of Granada.

There is so much to explore in Granada so don't miss out on this private tour!

Meeting point:
Main entrance of El Bañuelo.
What to remember
Read more
Provider
Opatrip.com
Booking fee
Good news! No extra fees are applied to this booking.
Cancellation policy
Unfortunately, we can't offer you a refund nor can we change or cancel your booking for this particular product, due to our partner's policy. 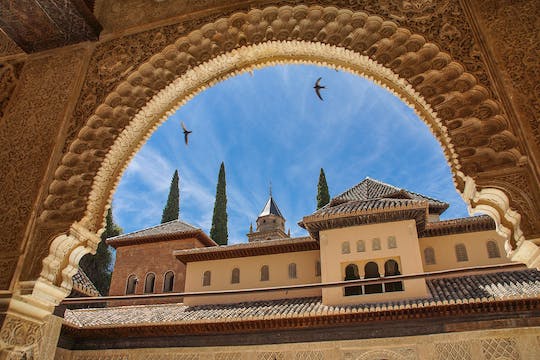 The best of Granada walking tour 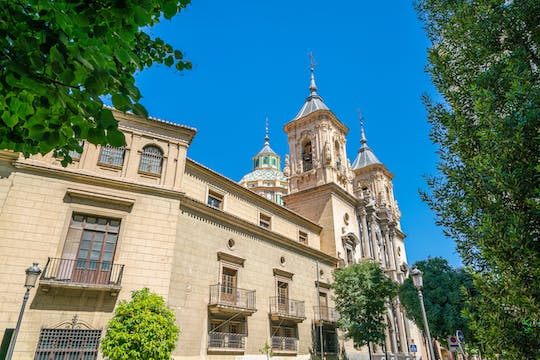 Discover the 16th century Granada, learn about the life of San Juan de Dios and admire the places that commemorate this figure.

Enjoy the view from the Sierra Nevada, discover the local flora and fauna and relax and immerse yourself in nature.