Your Jerusalem Holy City Tour starts just outside the Jaffa Gate. It starts from the discovery of the true cross to the stations where Jesus fell (the Via Dolorosa), from the grave of Adam to the Hill of Golgotha (or Cavalry), from the Church of the Holy Sepulcher to Dome of the Rock and Temple Mount, from the room of the Last Supper to the hidden sections of the Wailing Wall, from the Al-Aqsa Mosque to the tomb of King David, of all of the tours in the entire SANDEMANs network, the Holy City Tour is surely the one with the most meaningful landmarks.

You can see many of Jerusalem’s major sites from afar - the Dome of the Rock glistens in the sun from Temple Mount, the worshippers at the Western Wall can be seen from some of Jerusalem’s rooftops, and the Church of the Holy Sepulcher suddenly appears as you walk through the Old City. However, on this 4-hour walking tour, your expert licensed guide doesn't just point these sites out from a distance – they take you up close and inside.

The tour is timed perfectly so that the Temple Mount is reached during its limited opening hours (Sunday to Thursday only), and hidden parts of the Western Wall are discovered for those who want to take a closer look. While the Dome of the Rock is prohibited for those who are not of Muslim faith, the tour gives plenty of time at the Church of the Holy Sepulcher so that guests don’t need to hurry. Then the tour usually concludes at Mount Zion, but you can also walk back to Jaffa Gate with the guide.

What to remember
Read more
When
Read more
Provider
Holiday Travel (Israel) LTD
Booking fee
Good news! No extra fees are applied to this booking.
Cancellation policy
Receive a 100% refund if you cancel up to 1 day before the activity begins. 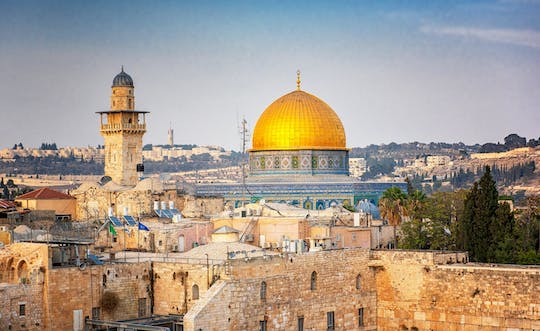 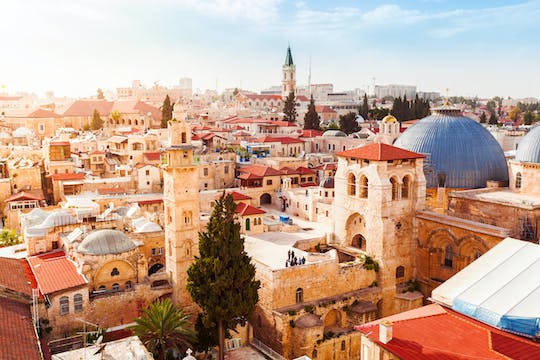 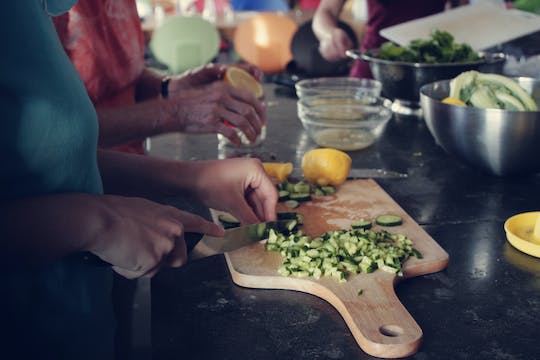 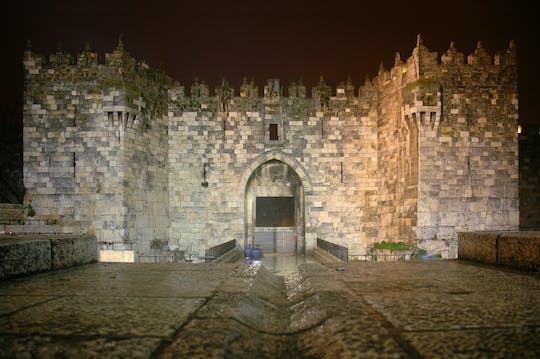 See the beautiful sunrise from the comfort of your bike as you pedal around Jerusalem and see how qu...

Enjoy the city where Jesus was born and see the main attractions of Bethlehem. You will leave Jerusa...