Visit the original enamel factory of Oskar Schindler in Krakow, where many Jews saved their lives during World War II. The place has become very popular among people from around the world, especially after Spielberg’s movie 'Schindler’s List' was released in 1993. The factory has turned into a museum to pay tribute to the brave deeds of Oskar Schindler and to recreate the atmosphere of Krakow during World War II. Due to many interactive exhibitions and plenty of historical photographs and objects, you will feel like one of the old-time Krakow citizens. Additionally, your professional local guide will introduce you to the historical background and interesting facts about Oskar’s life.

The tour begins with an assembly at the Schindler’s Factory entrance, in Zablocie district. There, you will meet with a professional local guide, with whom you’ll visit the museum for 1.5 hours. The museum’s interior will let you feel as you were walking the streets of Krakow from occupation times.

At the entrance of Schindlers Factory Museum.

When
Read more
Provider
Krakow Direct
Booking fee
Good news! No extra fees are applied to this booking.
Cancellation policy
Receive a 100% refund if you cancel up to 24 hours before the experience begins.

Book your Wieliczka Salt Mine and Oskar Schindler Factory guided half day tour from Krakow with Musement. Discover the magnificent salt lakes with an expert guide 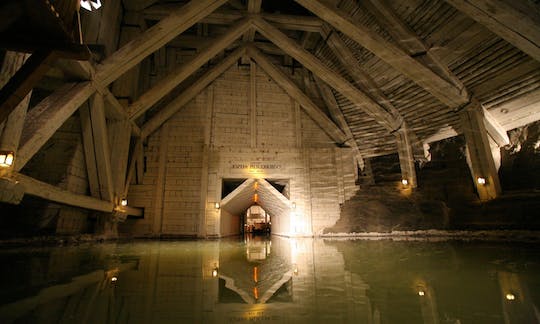 Visit the Wieliczka Salt Mine near Krakow with an expert tour guide. Be fascinated by this UNESCO World Heritage site. 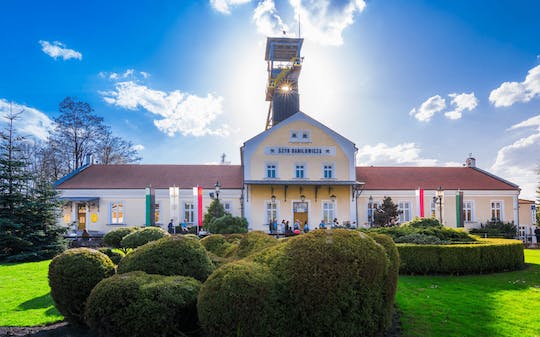 Auschwitz-Birkenau and Wieliczka Salt Mine in one day tour

Visit Auschwitz-Birkenau and the Wieliczka Salt Mine in one day! Make most of your time with this fully organized day trip from Krakow.

Discover in one day the two major attractions in Krakow with this tour in English. See first the Auschwitz Museum, then visit the ancient Wieliczka Salt Mine. 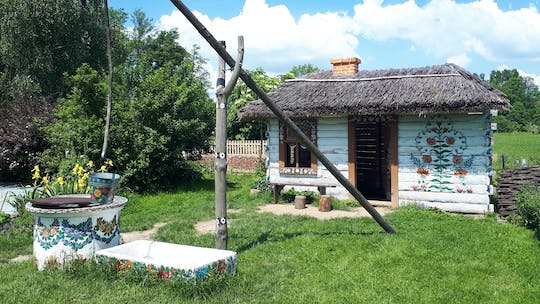 Enjoy a private 5.5-hour tour with guide-driver from Krakow to explore Zalipie, the famous village in south-eastern Poland where people paint their cottages in colorful floral motifs. 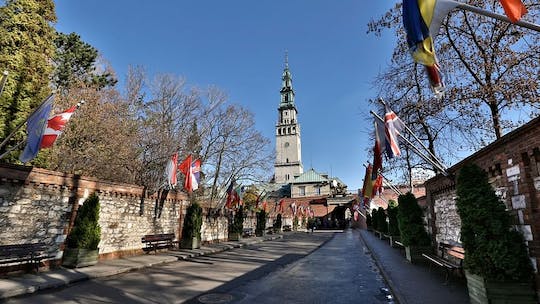 Book this tour to Czestochowa from Krakow. Enjoy direct transportation, see the Jasna Gora monastery and the painting of Black Madonna.