Cruise on the River Thames 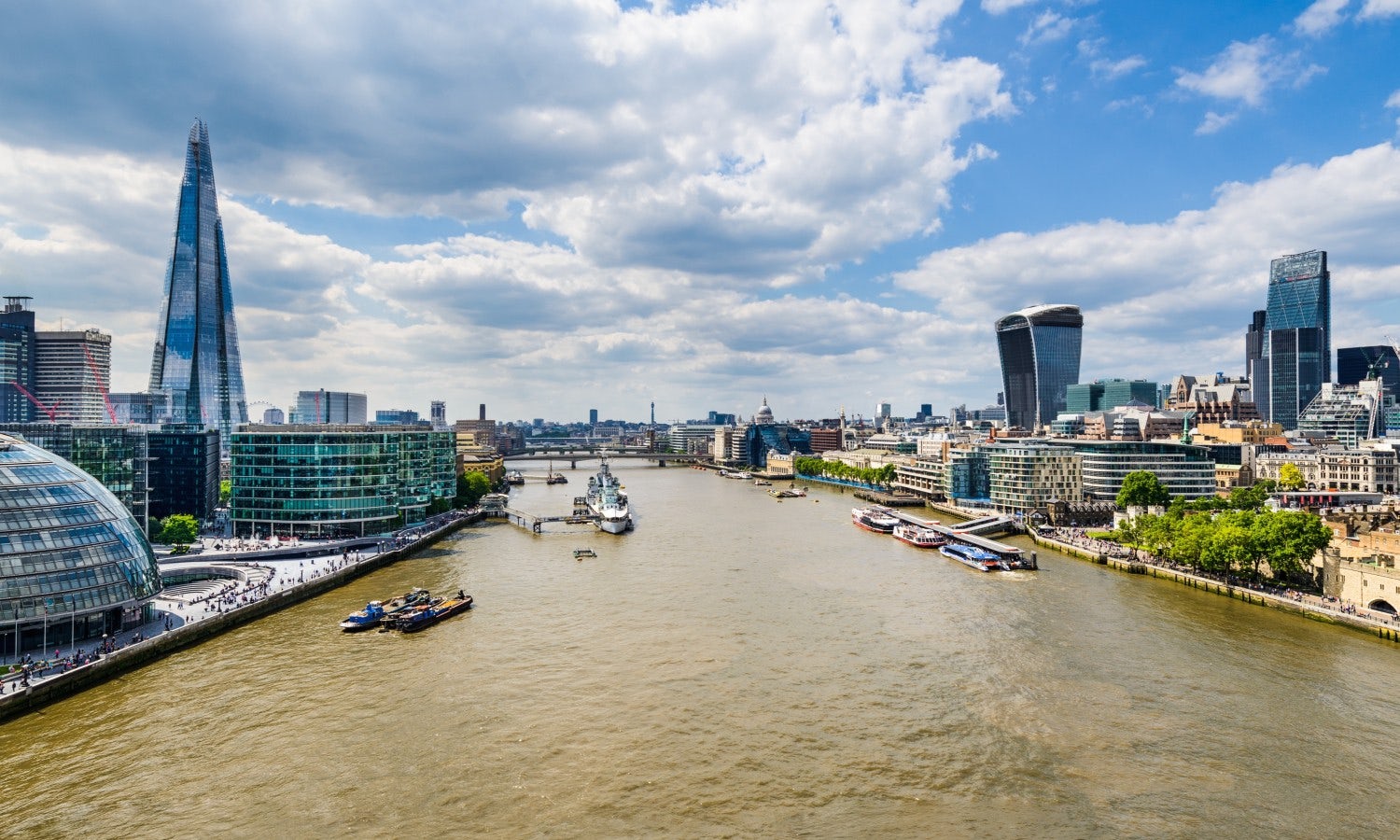 Cruise on the River Thames, best tours and attractions

The River Thames has for centuries been a symbol of London, with its many famous associated landmarks such as the Tower of London, Tower Bridge, the H...

Gain access to attractions and tours of your choice with the London Explorer Pass. Once purchased, your Explorer pass can be downloaded inst... 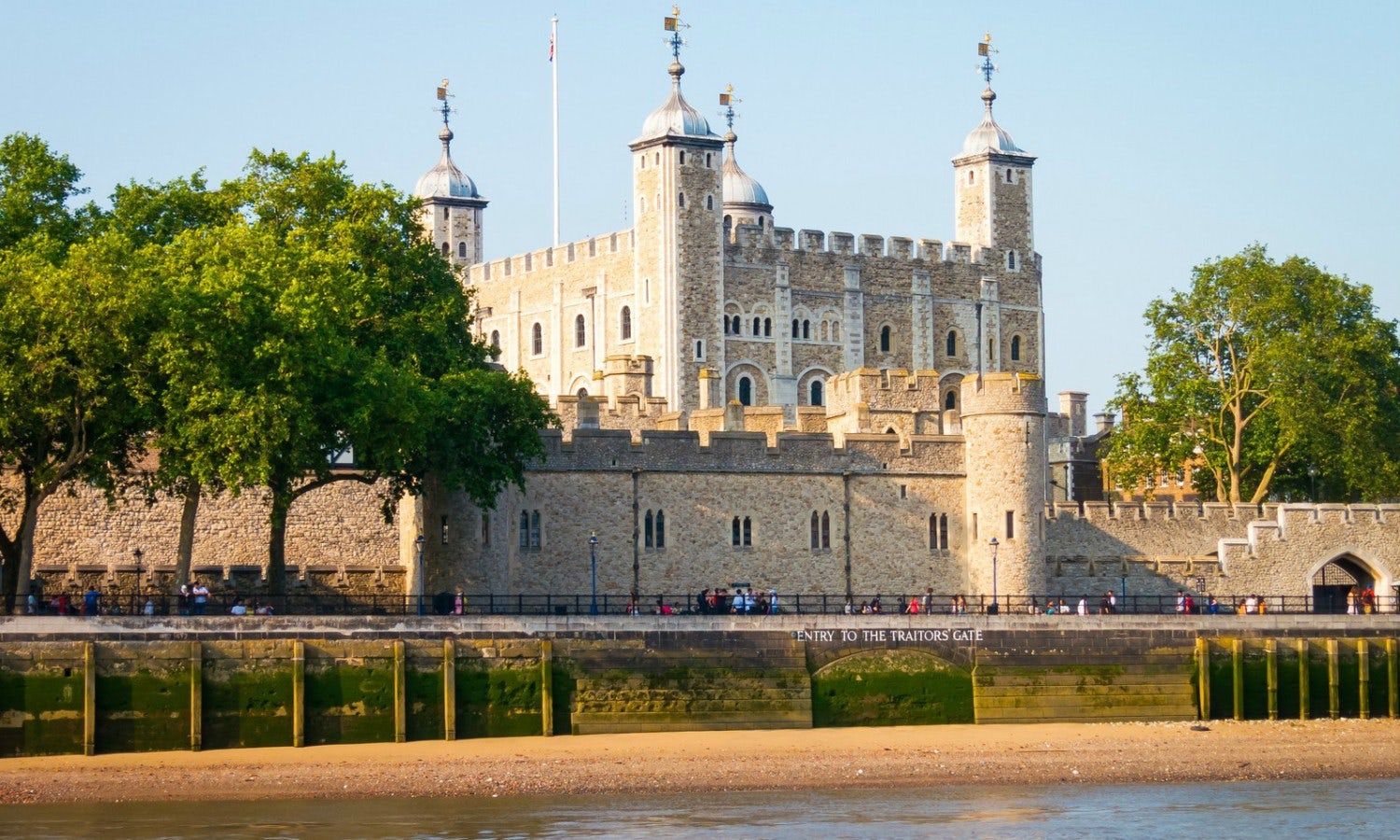 Experience the spirit of London on this whistle stop tour. A luxury coach and included lunch pack will make your sightseeing day much more c... 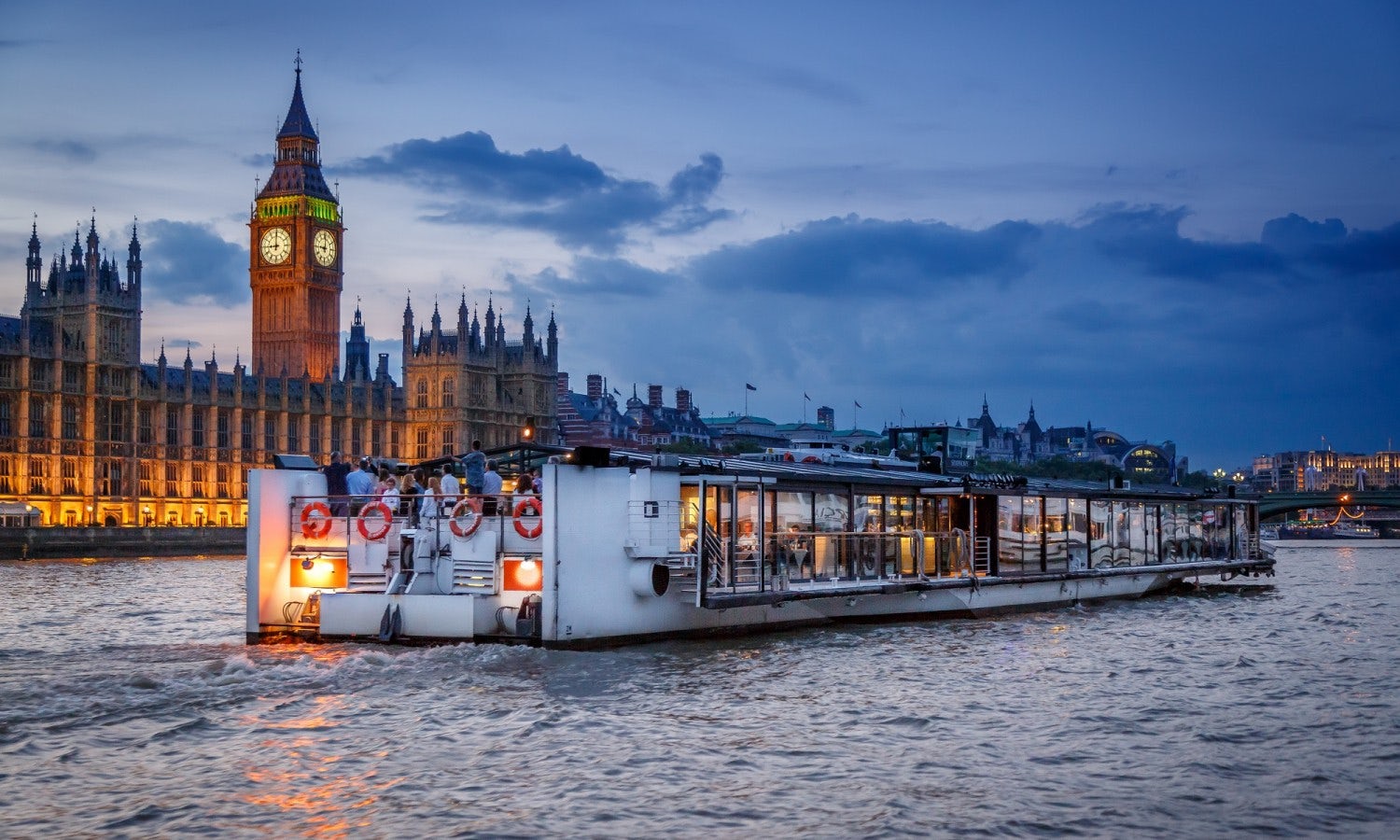 London's top landmarks as well as a gourmet four-course dinner? Sail past the Houses of Parliament, the Coca-Cola London Eye, St. Paul's Cat... 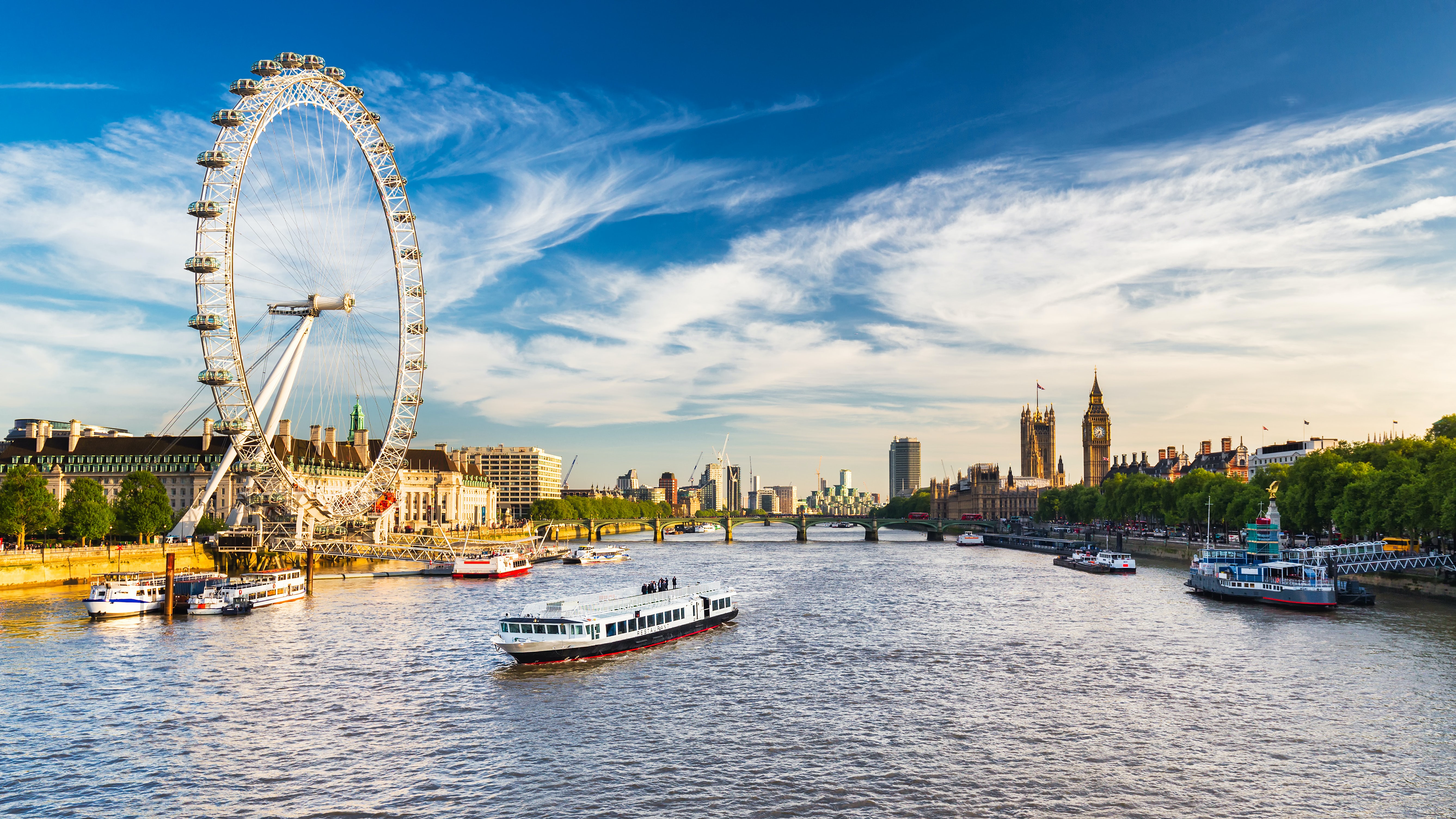 London truly has something for everyone! Find your perfect itinerary among the most famous sights, the peaceful gardens and the coolest neig... 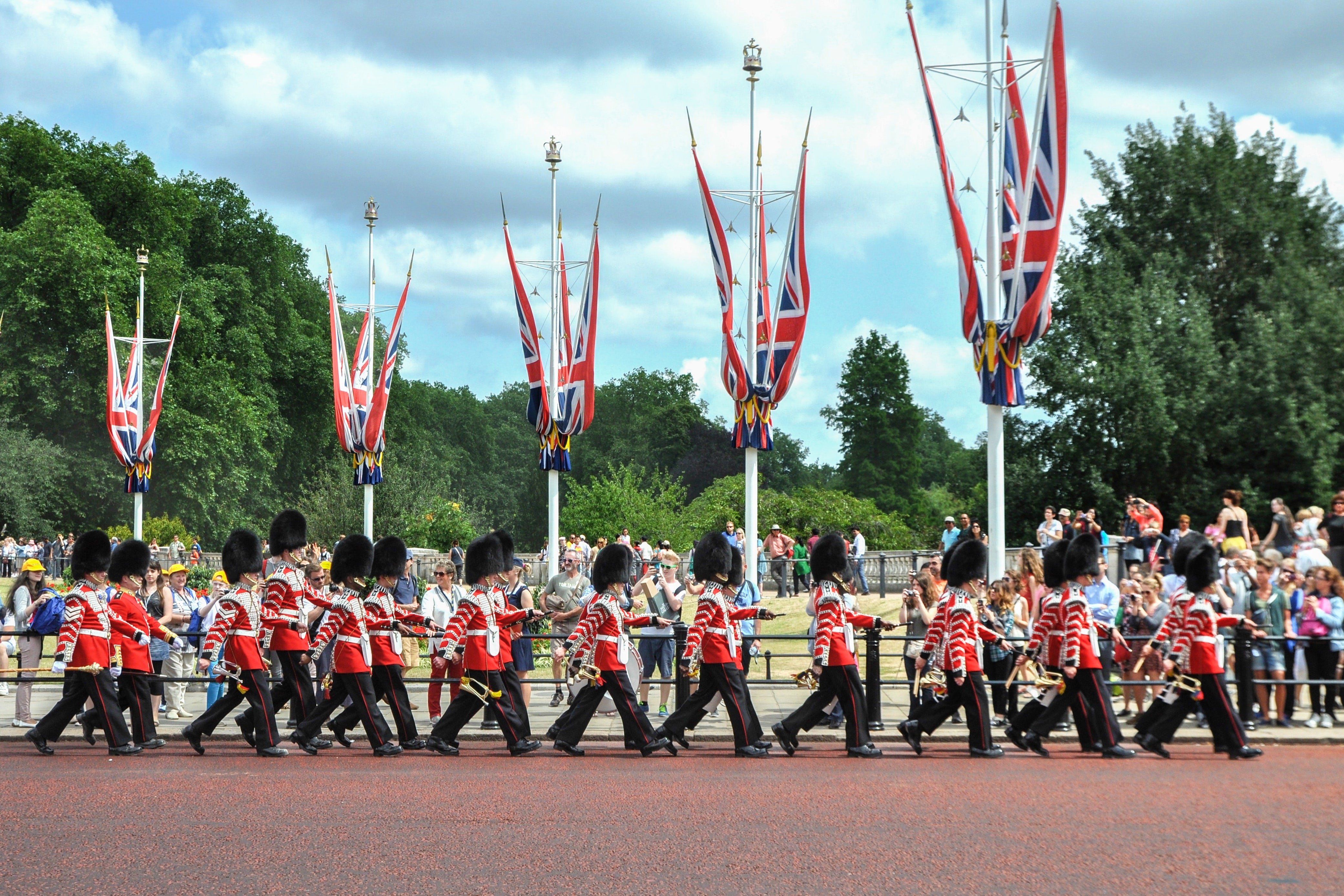 St Paul's Cathedral The morning part of the tour begins with a visit to St Paul’s Cathedral where you will enter as their doors open. We wil... 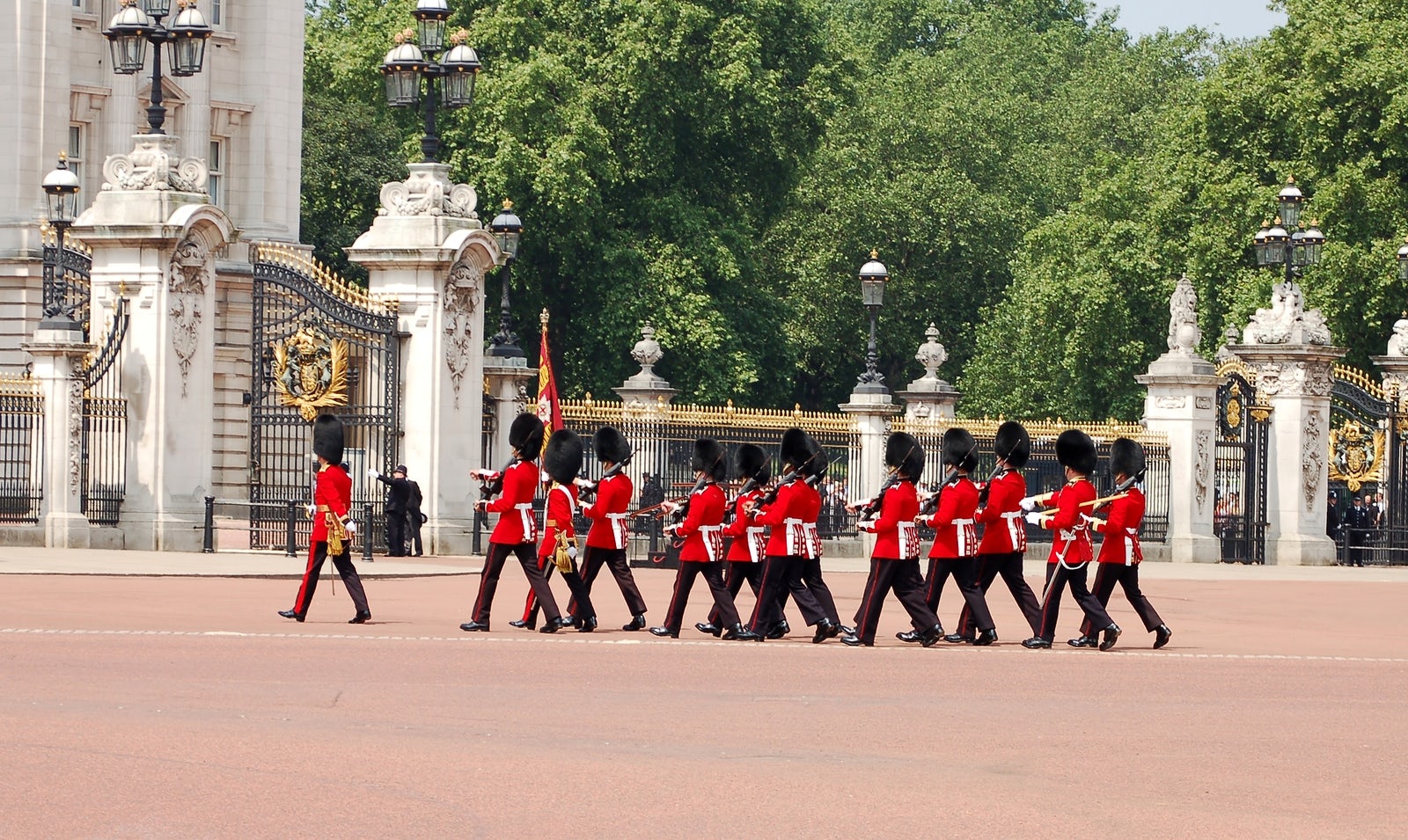 St Paul's Cathedral The morning part of the tour begins with a visit to St Paul’s Cathedral where you enter as their doors open. As you expl... 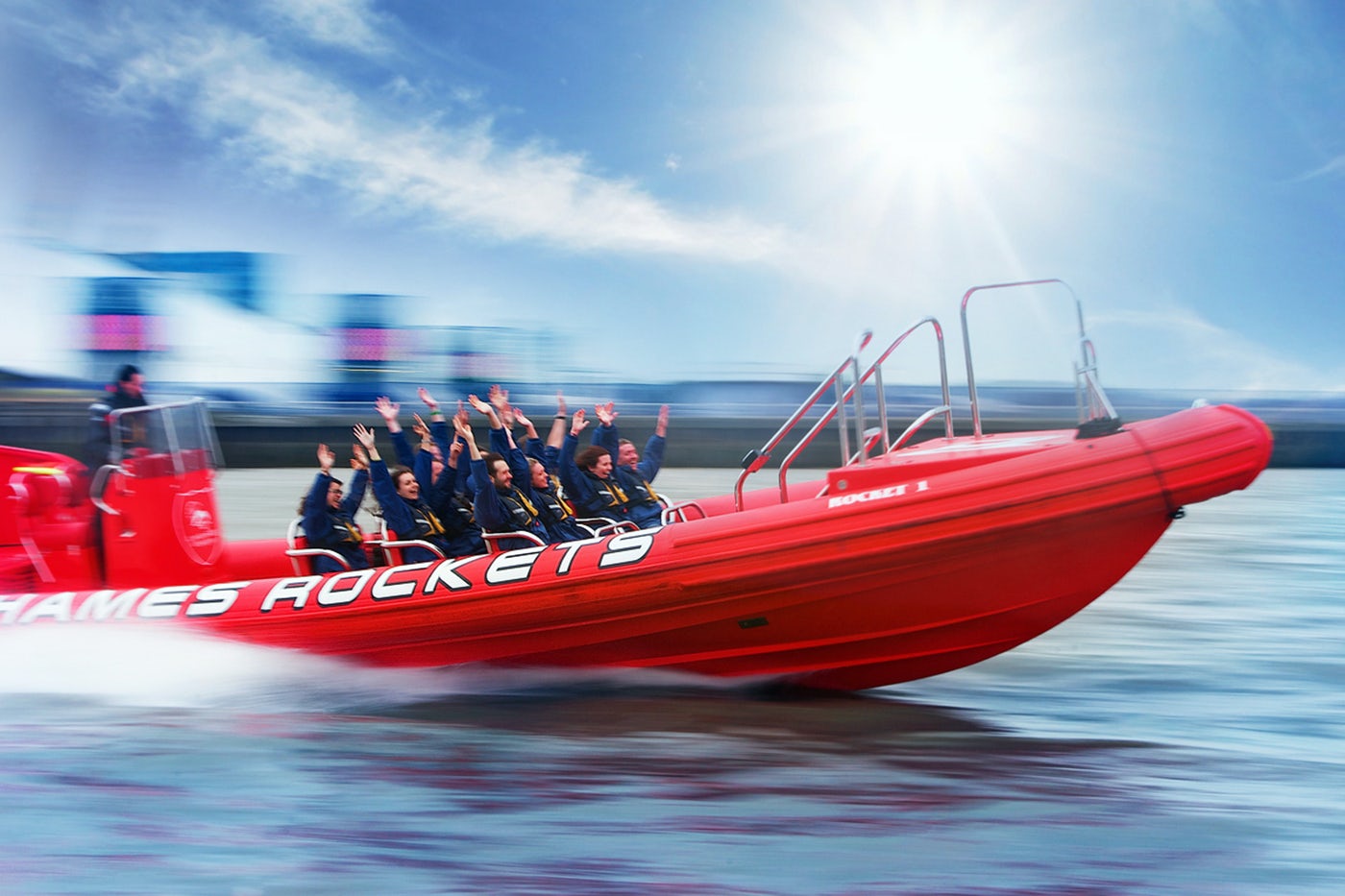 Unleash your inner adrenaline junkie on a 40-minute high-speed cruise on the Thames River in London.You'll board your modern RIB (rigid-infl... 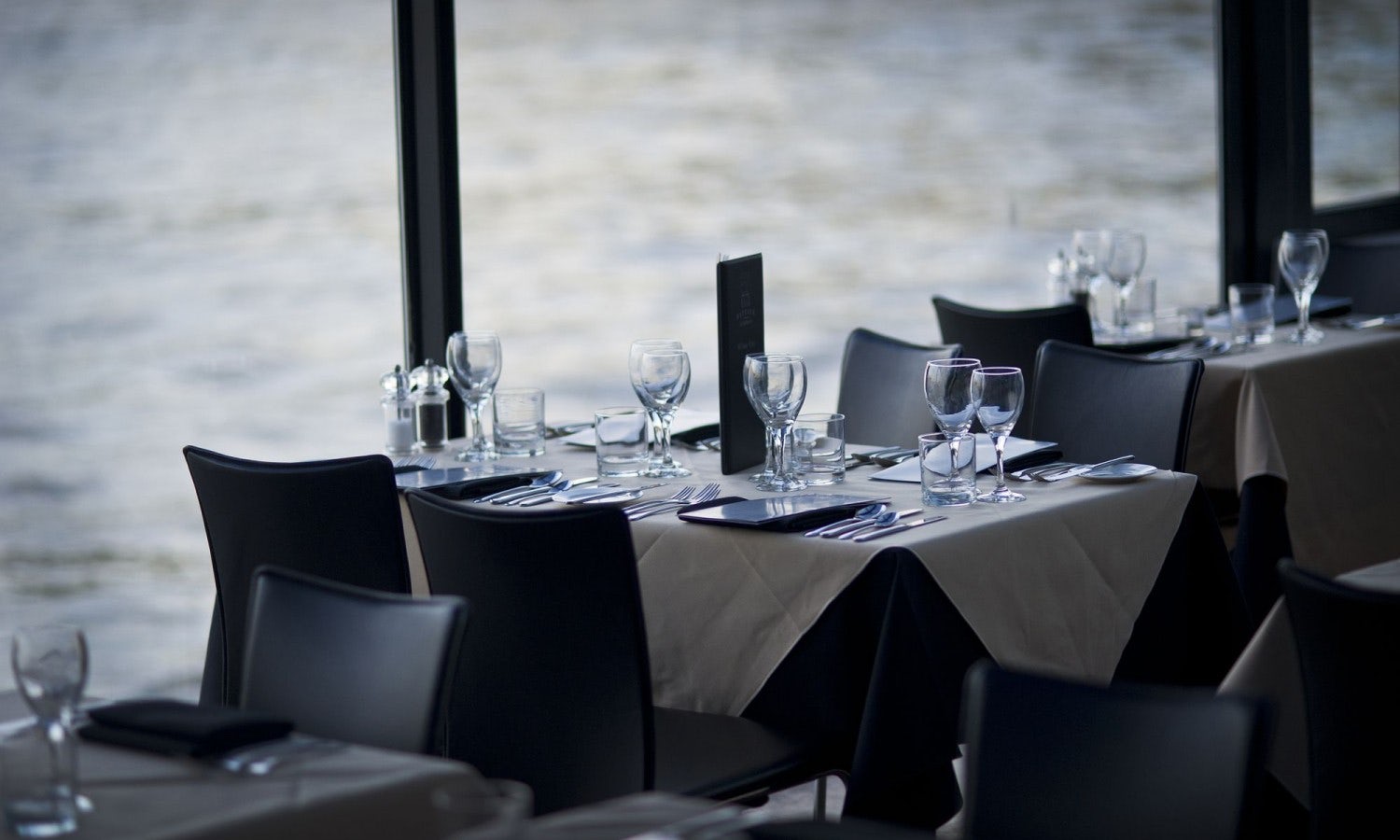 Sunday lunch with live jazz on a Thames River cruise is the ideal setting to celebrate a special occasion or enjoy a Sunday afternoon in Lon... 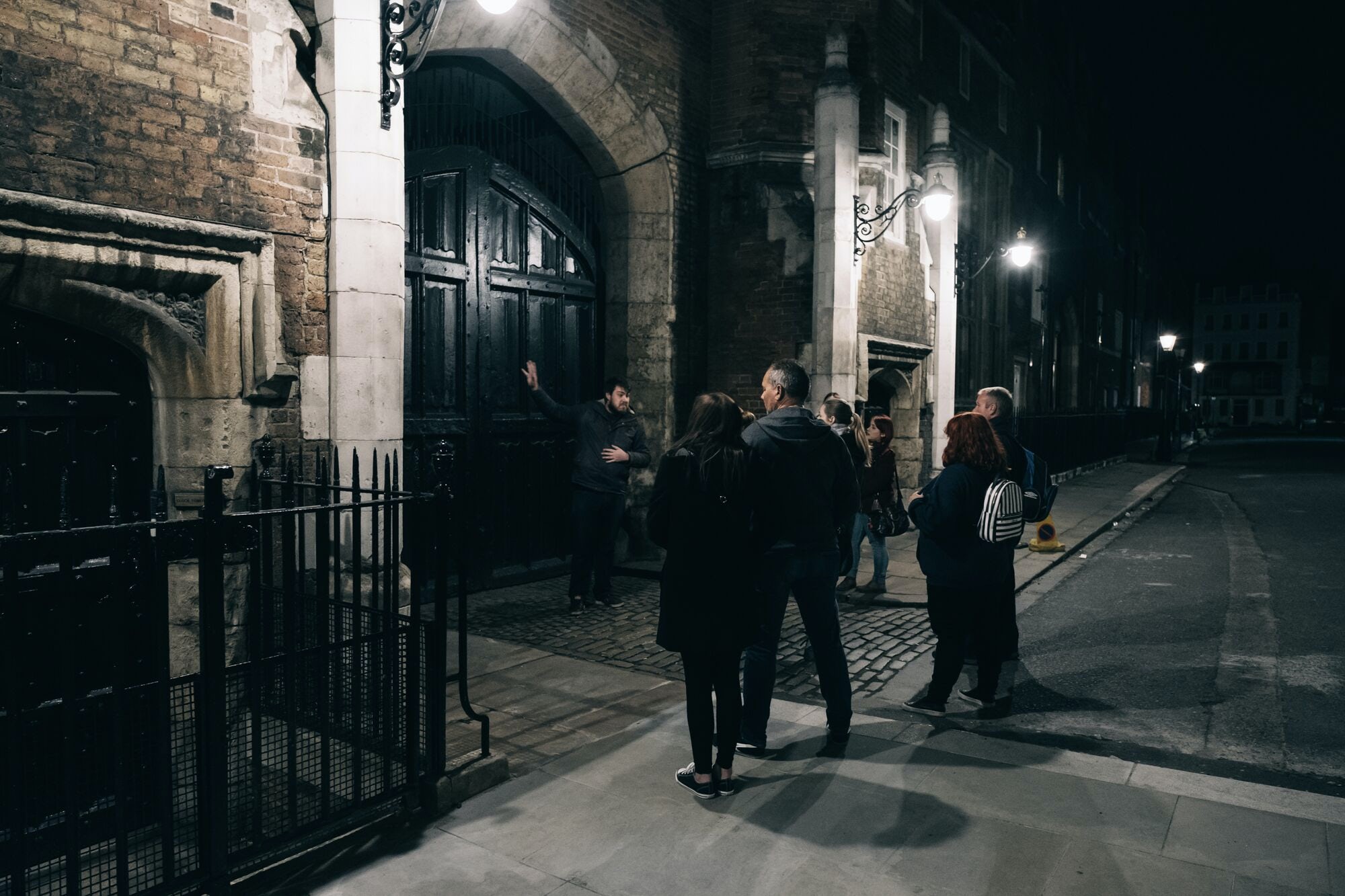 You'll feel shivers run down your spine on this ghost walk around the haunted and historic sights of London. Follow the shadows to some of t... 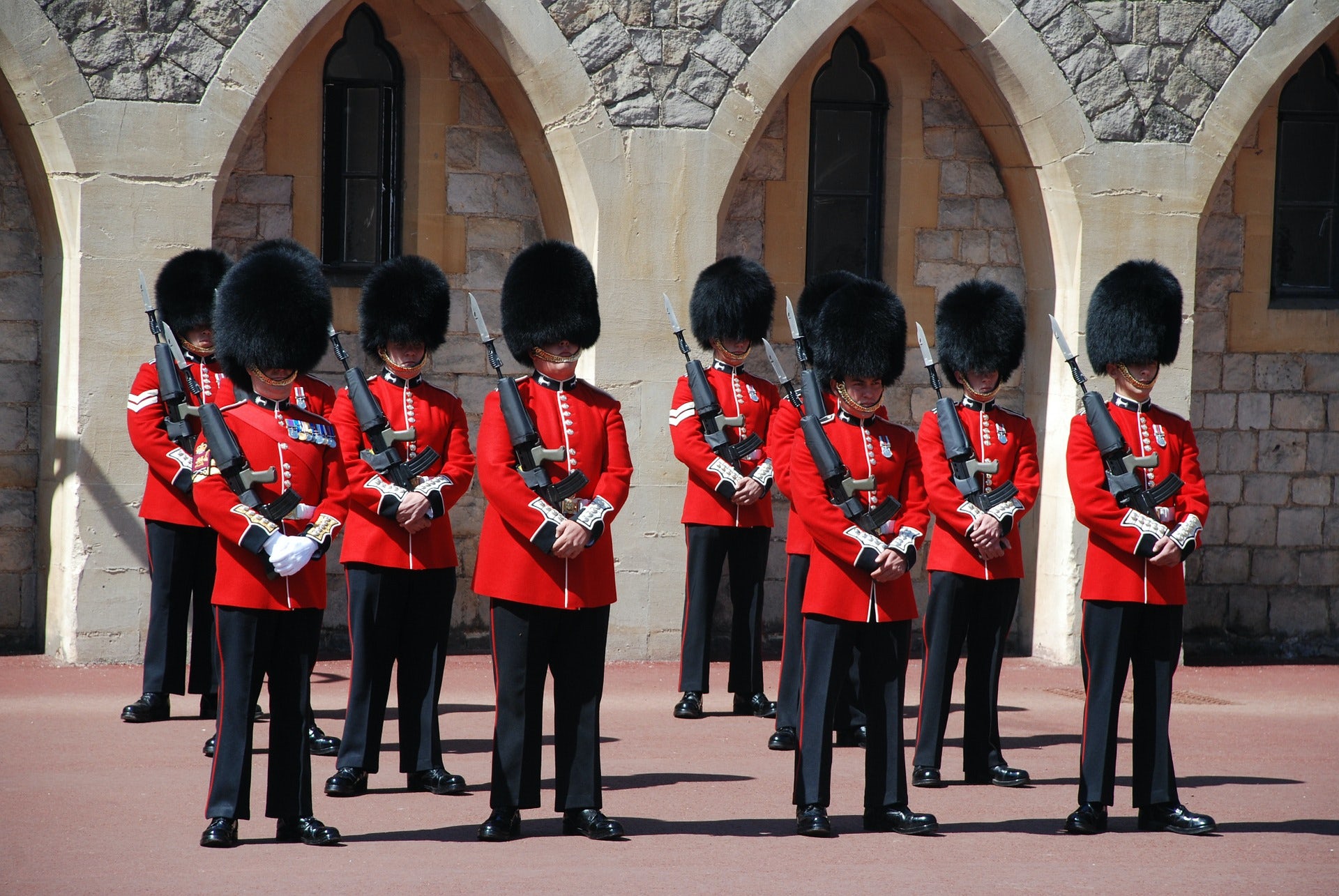 Your tour begins by walking through St James Park where your guide will tell you many stories about ...

Step aboard London's iconic Coca-Cola London Eye for a unique panorama of the UK capital. It takes 3... 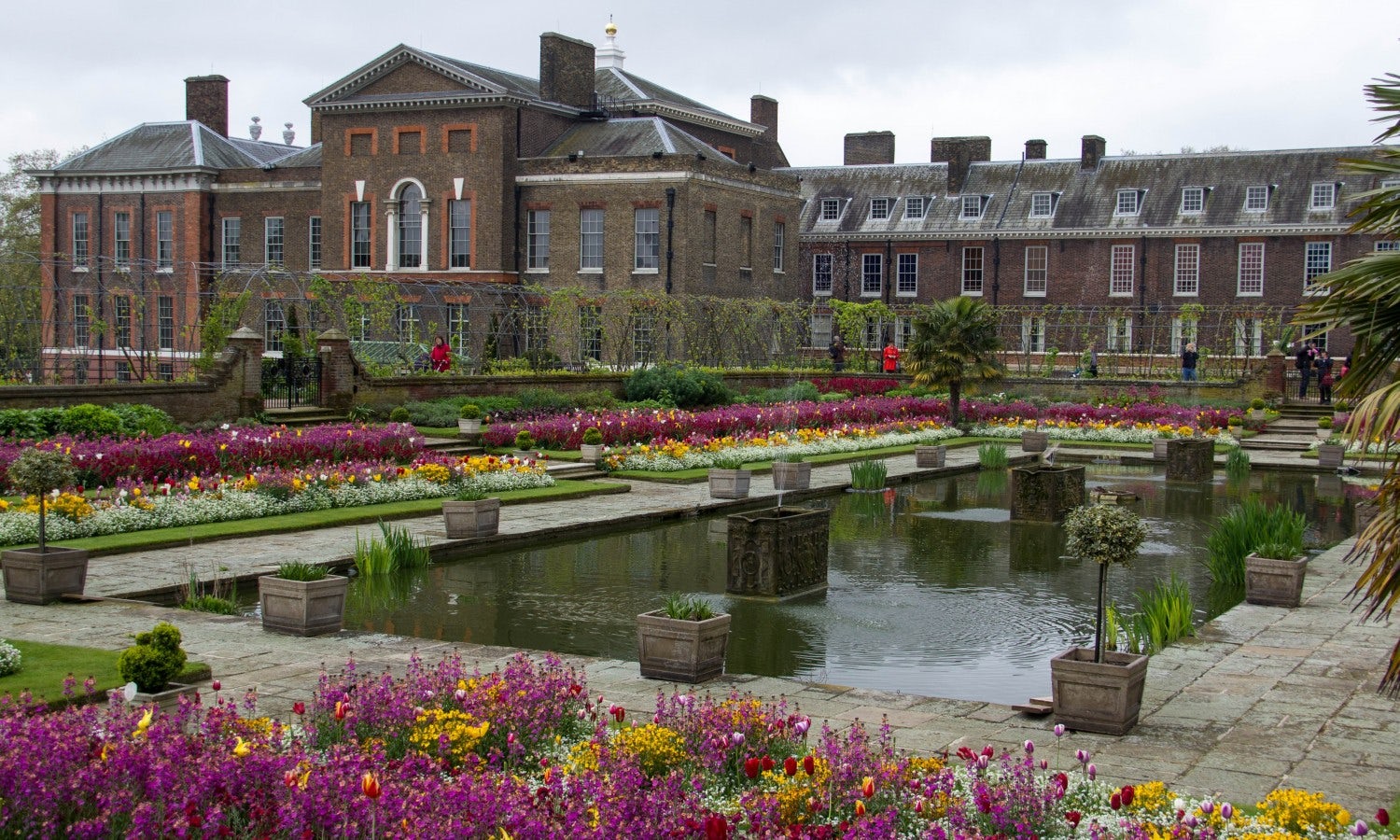 The River Thames has for centuries been a symbol of London, with its many famous associated landmarks such as the Tower of London, Tower Bridge, the Houses of Parliament and the Big Ben, St. Paul's Cathedral, the Shard, the National Theatre and South Bank, City Hall. The 2,000-year-old river is one of the longest rivers in the United Kingdom, flowing through the Thames Valley and other important cities such as Oxford and Windsor, to name but a few. The Thames harbour s much of London's history and has for many centuries been a source of inspiration for playwrights, artists, musicians and writers.

The Thames can be admired from the famous Millennium Bridge in London, of course, the only pedestrian bridge across the Thames but the best way to truly discover London and enjoy the Thames is by cruising it. London will reveal itself to you by offering very different aspects of its personality, may uou join a cruise at lunch, in the afternoon with the traditional tea and scones or at sundown before enjoying an evening between bridges and illuminated landmarks.