The first stop in our tour will be atthe beautiful city- museum of Toledo, located 70 km away from Madrid, and declared World Heritage Site by UNESCO. It is one of the oldest towns in Europe and has a great artistic beauty and buildings from almost all periods in history (Arabian, Gothic, Mudejar, Renaissance and Baroque style). Toledo is called the "City of the Three Cultures", since Christians, Muslims and Jews lived together. In the XVI century, it was also the place of residence of the great painter El Greco.

The Mosque of El Cristo de la Luz, the old Bib-al-Mardum Mosque or Valmardón Mosque, The history of this building as a mosque ended in 1186, true reflection of Caliphic architecture. The visit continues with an inside tour of the Cathedral. Its architecture shows all the stages of Spanish Gothic, and the inside of the building contains a large number of artworks (stained glasses, choir, main chapel, altarpieces, El Greco paintings, etc.); Church of St. Tomé with "El Entierro del señor de Orgaz", masterpiece of El Greco; Synagogue of Sta. María la Blanca; famous technique of damascene (incrustation of precious metals in steel) and panoramic view of Toledo.

After a morning in Toledo, we leave around 14:30 hrs back to Madrid with one stop in Bargas, home to the Finca Loranque where we'll visit its Wine Cellars and at the end of the tour you’ll get the chance to try some of the wines from this cellar.

Read more
When
Read more
Provider
Julia Travel
Booking fee
Good news! No extra fees are applied to this booking.
Cancellation policy
Unfortunately, we can't offer you a refund nor can we change or cancel your booking for this particular product, due to our partner's policy. 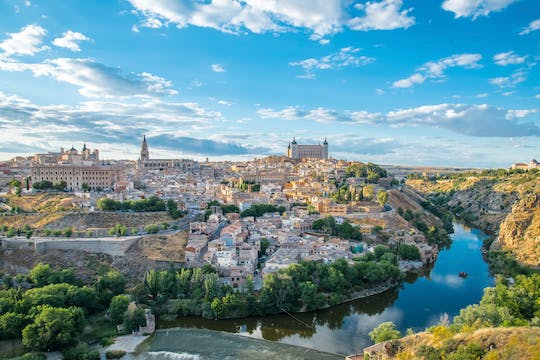 Mobile voucher accepted
from:
$ 89.60
Sorry, it's sold out
Unfortunately all tickets have been sold out for this event 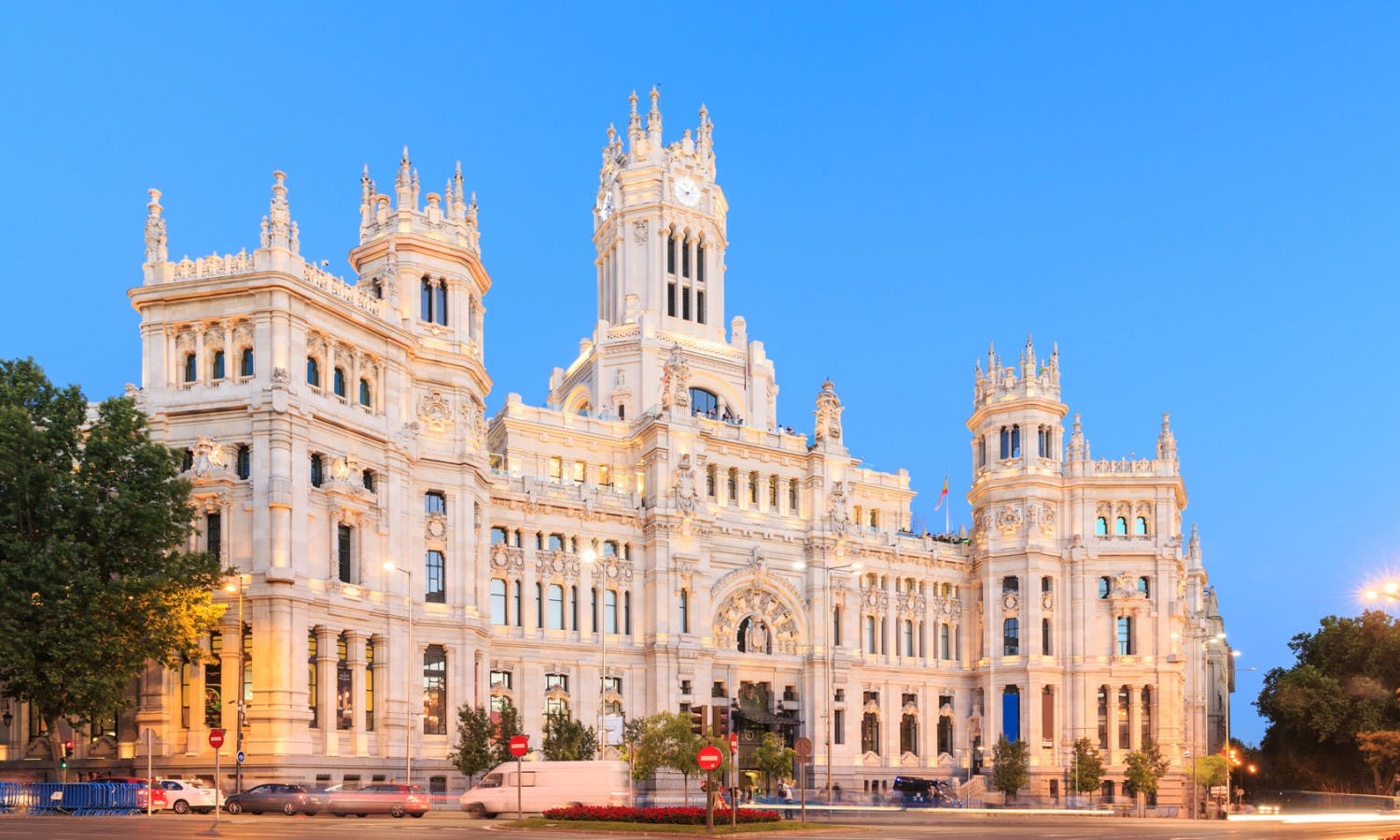 See the best that Madrid has to offer with this half-day city tour of the highlights of the Spanish ... 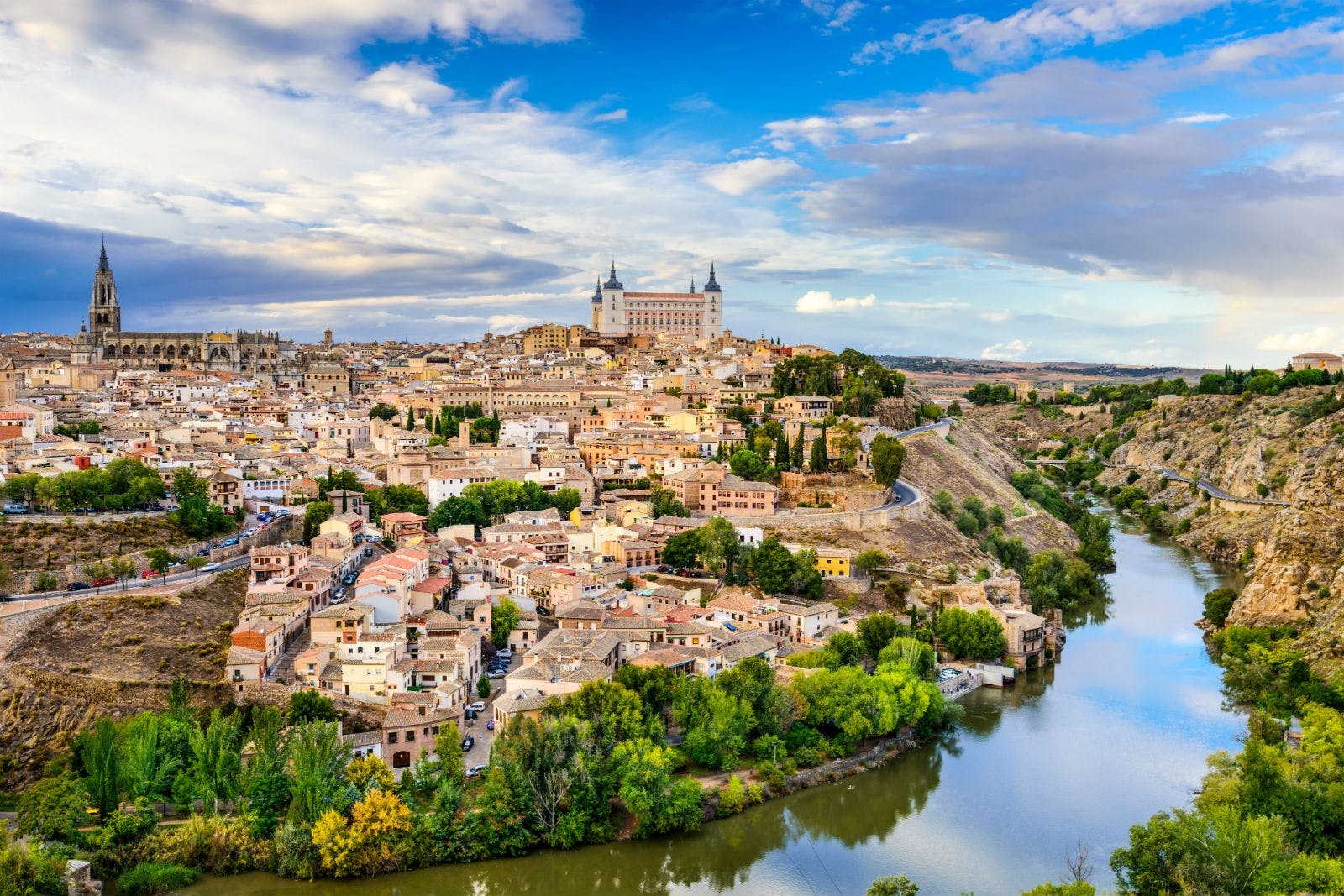 Upon your arrival in Toledo, you'll start with a panoramic walking tour of Toledo, entering to the o... Enjoy a guided walking tour in Toledo, where you will learn the coexistence of these 3 civilizations... 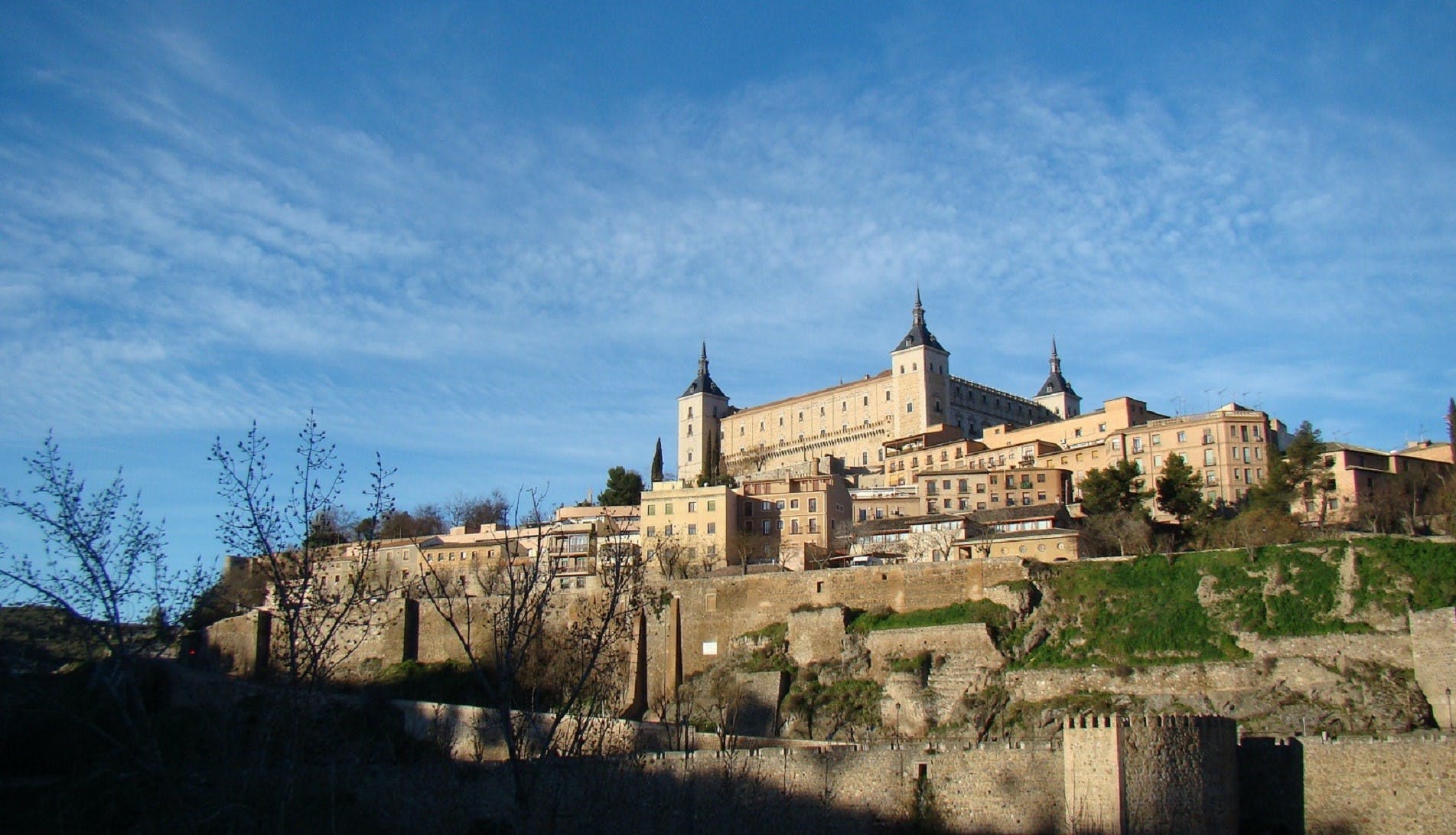 Discover Toledo, Wolrd Heritage Site, at your own pace

During the journey to Toledo you will be accompanied by the guide who will tell you the most astonis... 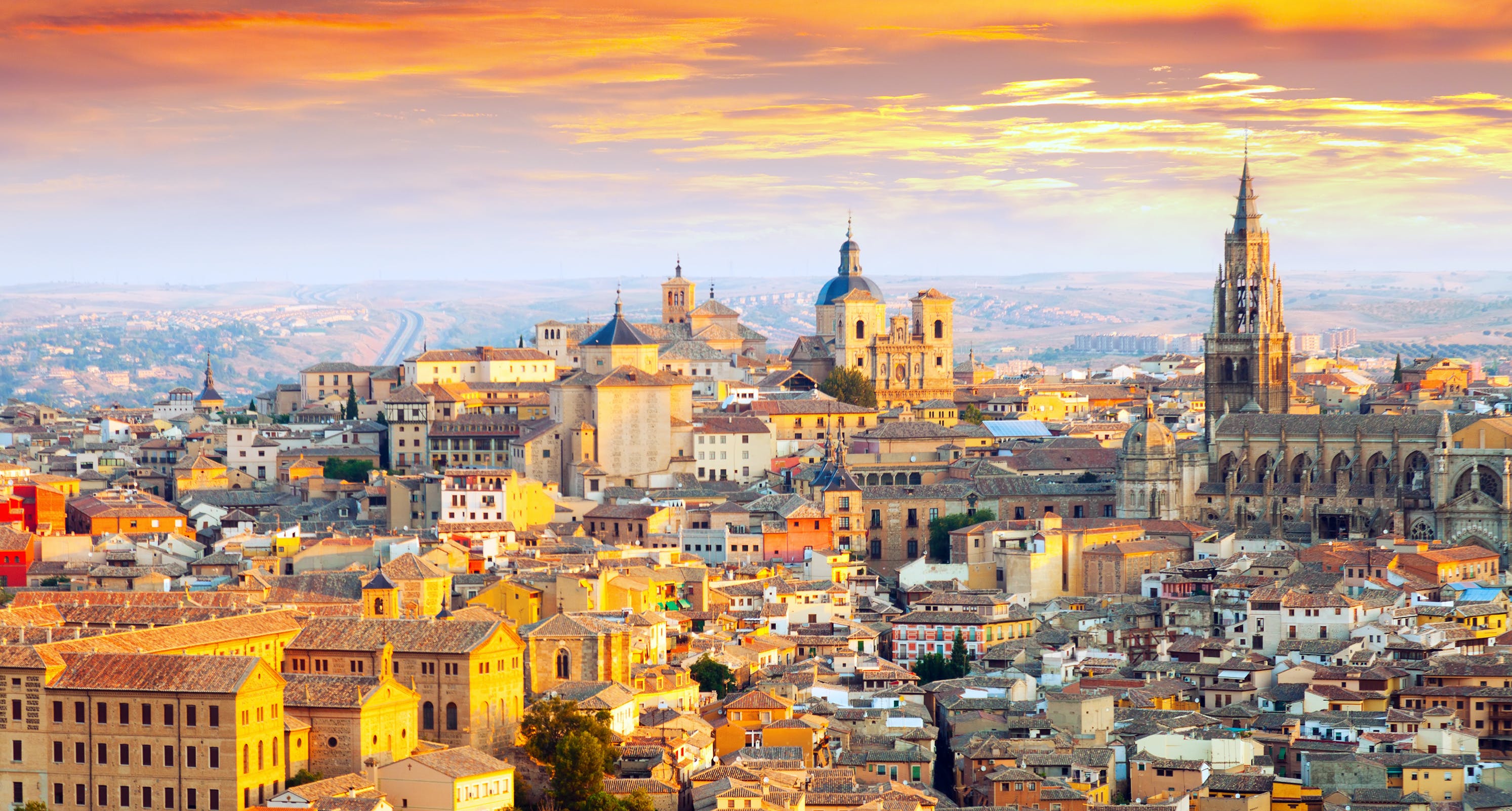