On Friday the 13th, we have the visit of an artist who has been part of the music scene for more than 20 years and who represents one of the icons of the techno sound of the United Kingdom: James Ruskin. Based in London, he discovered his passion for music quite early through electro and techno records, and felt it was the right time to set up Blueprint Records with Richard Polson.

Since the mid-1990s, Blueprint has been an important part of the United Kingdom's tech movement and has brought together releases of legends such as Surgeon, Karl O'Connor aka Regis or Oliver Ho. We can say that Blueprint belongs to the first wave of United Kingdom techno labels that have been connected to a very special aesthetic of techno sound.

To complete the night by the team, Nöle. 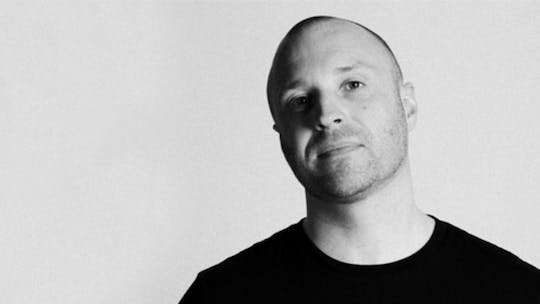 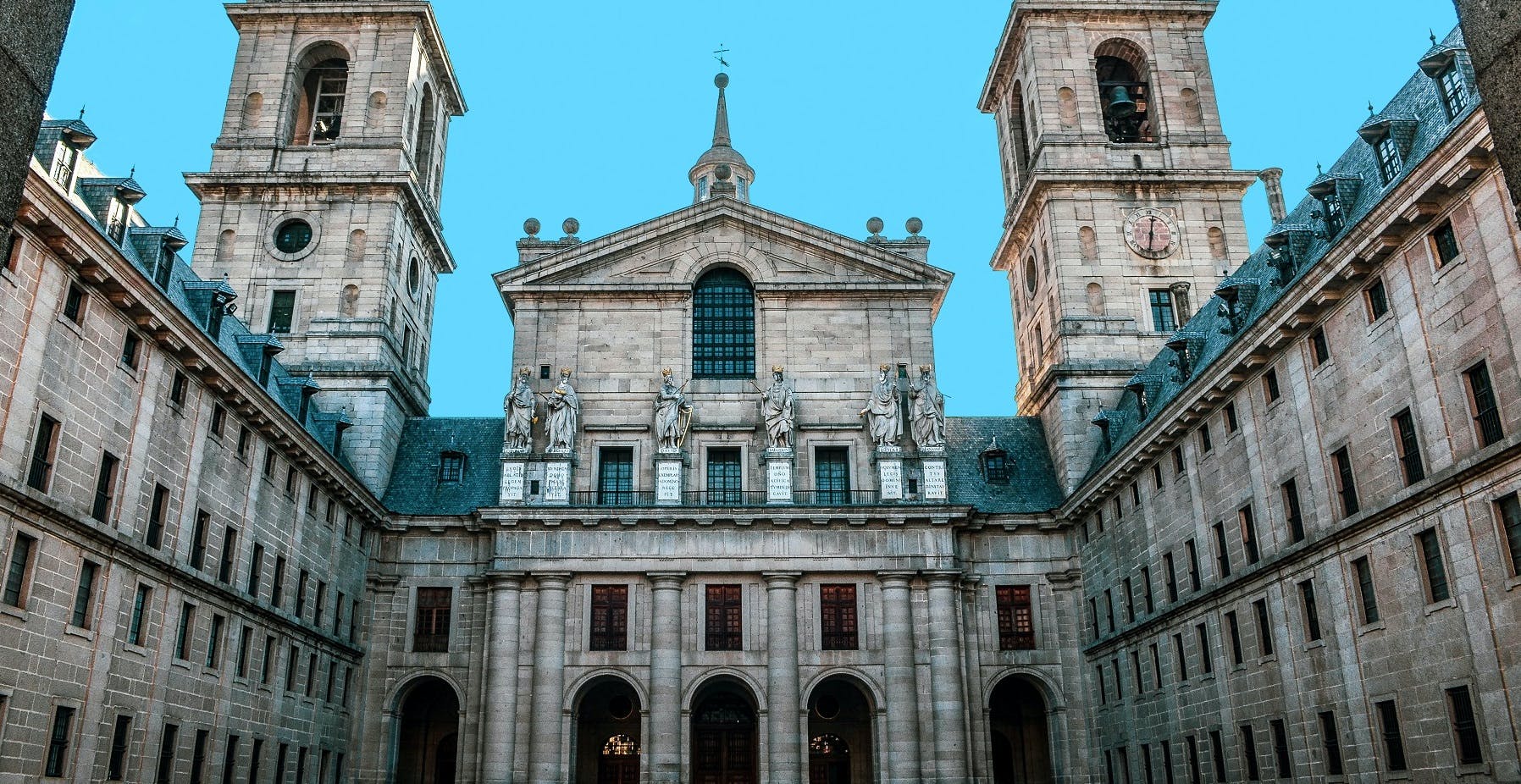 In this tour we will visit the Royal Monastery of El Escorial, an architectural ensemble declared a ... 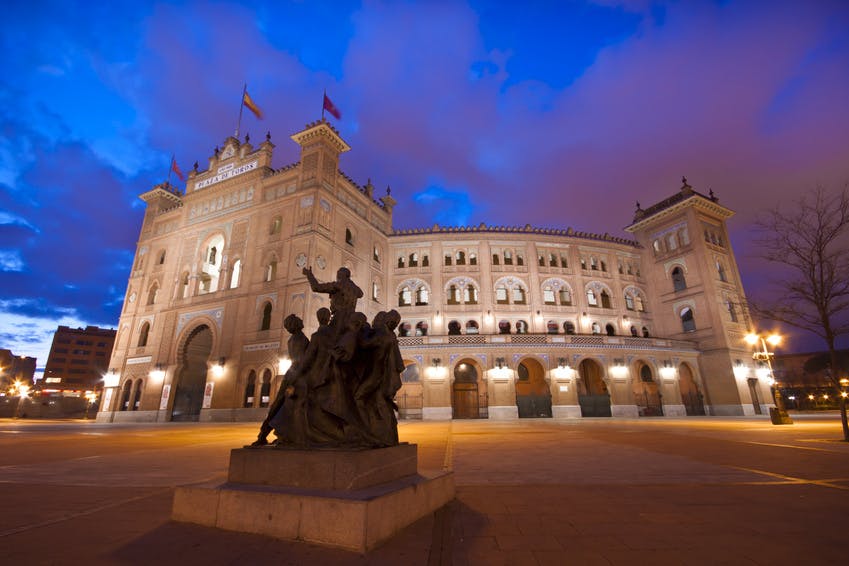 Turn your stay in Madrid into an unforgettable experience getting on an electric tuk-tuk.This 60-min...

Turn your stay in Madrid into an unforgettable experience getting on an electric tuk-tuk.This ride w... 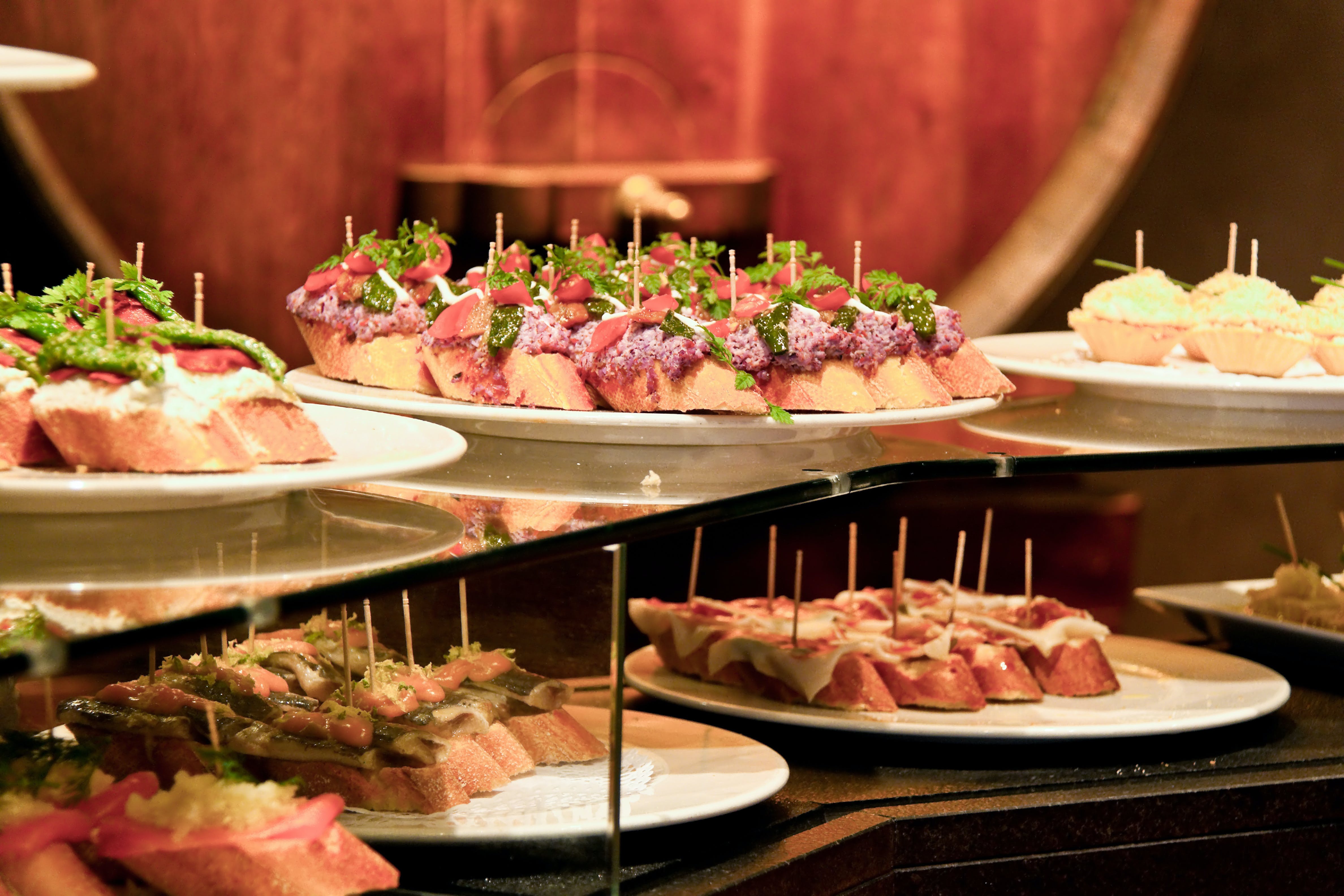 Discover the most representative places of old Madrid and learn about Spanish gastronomy with an exp...

Make the most of your stay in Madrid to enjoy a trip to Toledo, a city rich in heritage whose Old To...