Unknown to the casual tourist, many buildings of Munich carry secrets of a dark past. Discover them and how Munich is connected with the story of Hitler and the Third Reich during this 2.5-hours walking tour.

Only eight decades ago, Munich was the official “Capital of the Movement”. It’s the city Eisenhower famously called “the cradle of the Nazi beast”. Learn how Munich became the birthplace of the Nazi Party and visit the stage upon which some of the most horrific crimes of the Third Reich took place: Hitler's failed putsch, the Kristallnacht – one of the largest anti-Semitic pogroms in Western Europe and dark foreboding of the later Holocaust – and the infamous Munich agreement.

Ironically, while much of central Munich was destroyed by Allied bombing, many Nazi buildings survived and still stand today. Alongside them are memorials dedicated to the city's many victims of Nazism, including those who sacrificed their lives to oppose the hateful ideology.

Your expert guide will show you the following sites and share their story:

When
Read more
Provider
Radius Tours
Booking fee
Good news! No extra fees are applied to this booking.
Cancellation policy
Receive a 100 % refund if you cancel up to 2 days before the activity begins.

This tour introduces you to the most beautiful and outstanding sights of Munich before taking you to... Enjoy a combined tour, which includes the city tour of Munich and a visit to the renowned Allianz Ar... 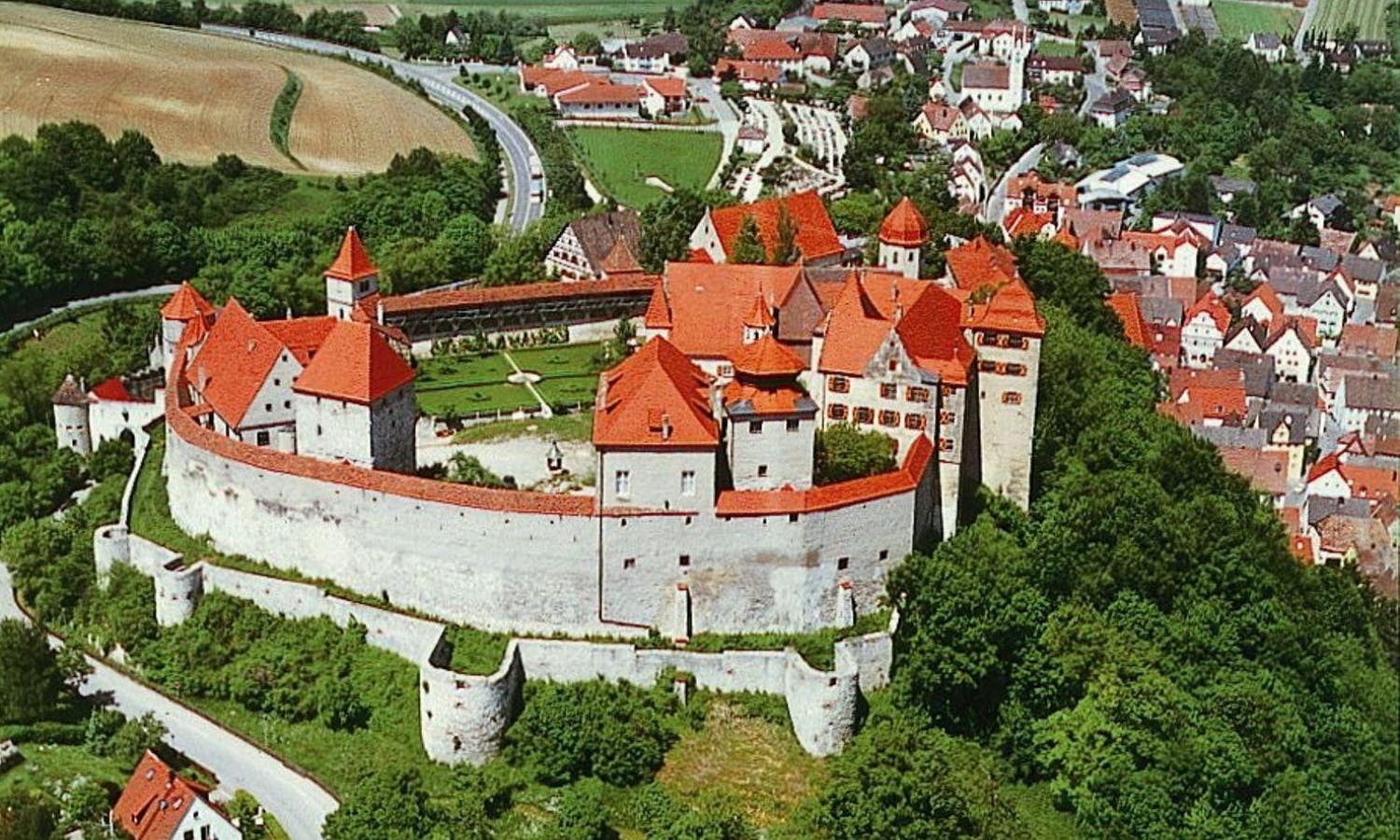 Traveling along the Romantic Road, your first stop will be Harburg, one of the oldest, largest and b... 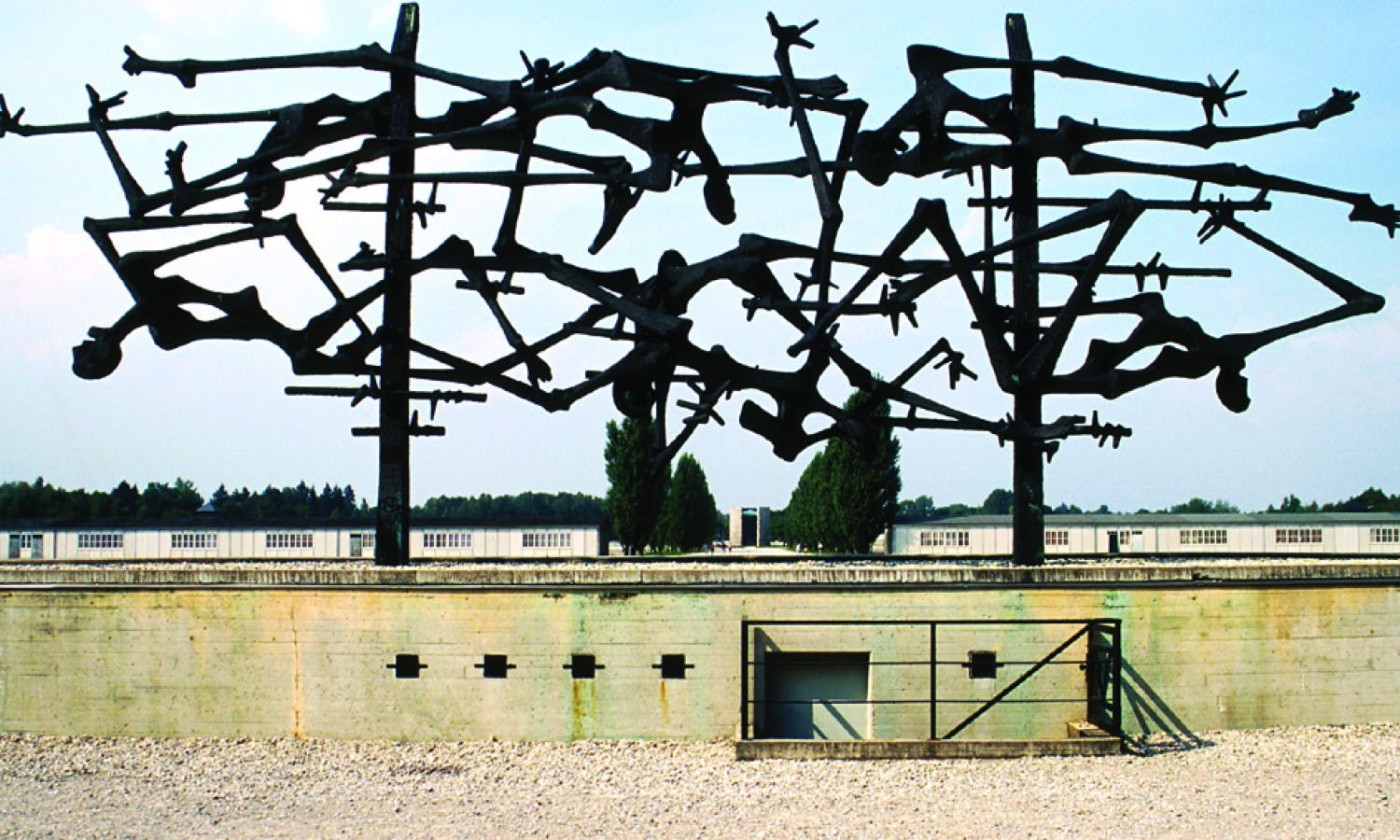 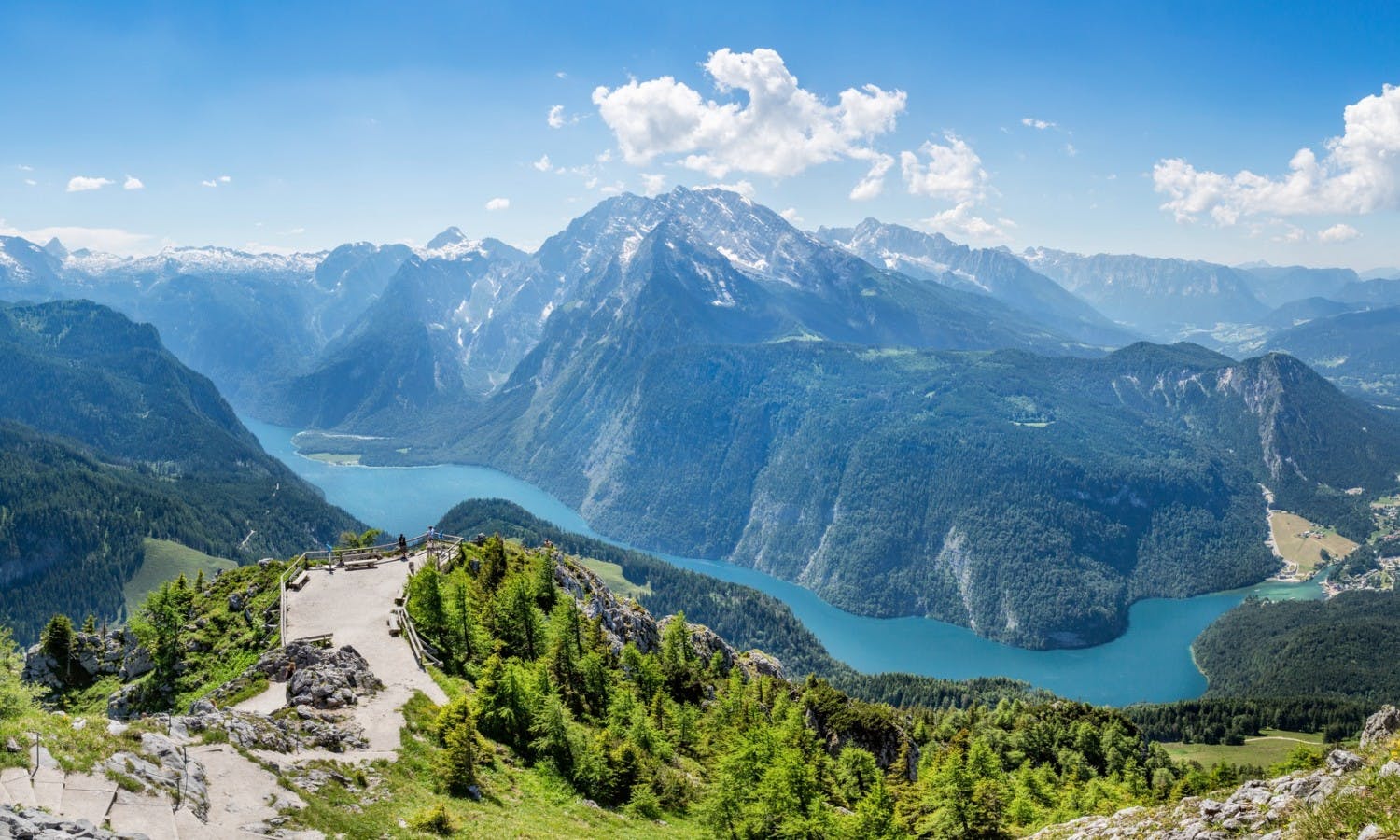 Discover fairytale views of the German Alpine Road from the Eagle's nest in the picturesque territor... Play out your soccer fantasy and tour the famous Allianz Arena. Feel your legs tingling at the train...