Availability: Thursday and Saturday at 2.00pm

With its picturesque parks, coffee shops and art galleries, the eclectic East Village has been featured in countless television shows and movies for years. This two-hour walking tour highlights more than 30 film and TV locations around the neighborhood. In fact, walk through the Village on any given day and you might just run into a live camera crew!

Meeting point:
What to remember
Read more
When
Read more
Provider
On Location Tours
Booking fee
Good news! No extra fees are applied to this booking.
Cancellation policy
Unfortunately, we can't offer you a refund nor can we change or cancel your booking for this particular product, due to our partner's policy. 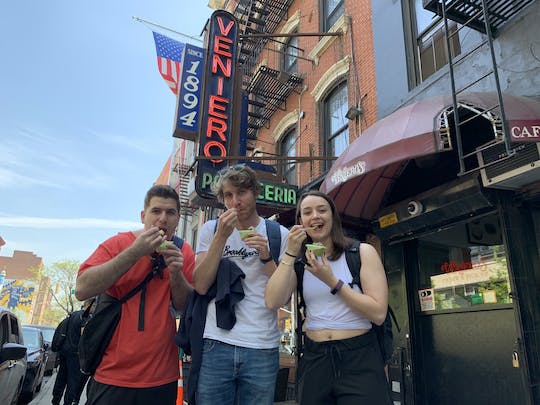 The World’s Most Famous Building is a must-see attraction in the heart of Manhattan, with its Observ... 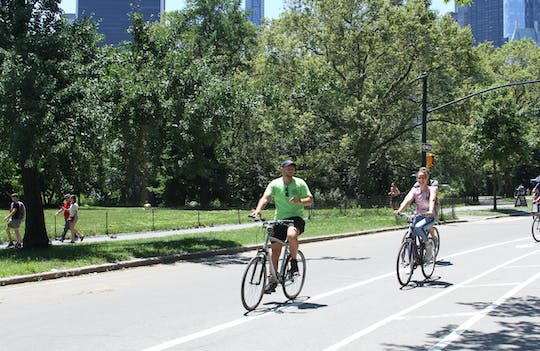 This two-hour Central Park bike tour is perfect for families and those who want to get a comprehensi...

No visit to New York City is complete without visiting the somber and poignant 9-11 Memorial and Mus... 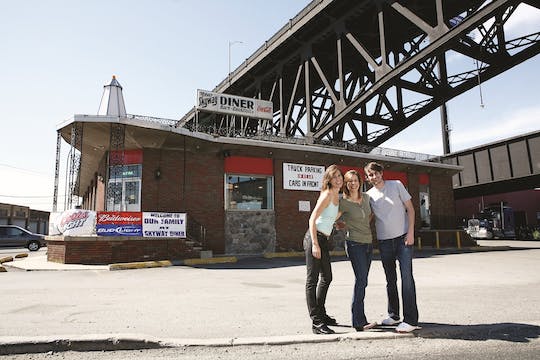 This on-location bus tour around New Jersey is the perfect excursion for fans of the HBO classic, Th... 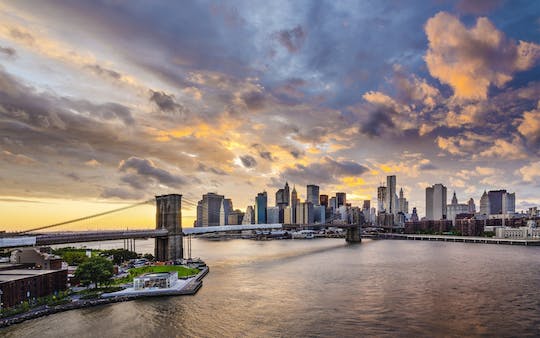 This walking tour will transform you into an expert on New York’s history and ardent admirer of its ... Take a stroll through Central Park and fall in love with this iconic New York landmark, exploring it... Intimately explore the Brooklyn Bridge on this 2-hour walking tour and see the most beautiful sights... 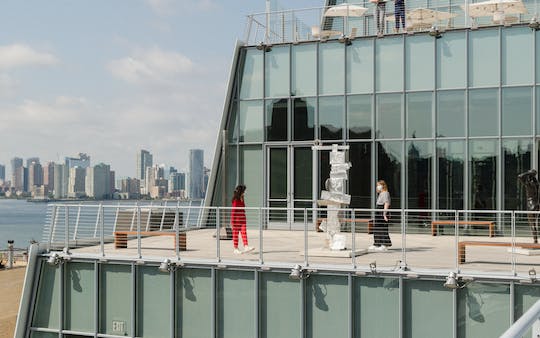 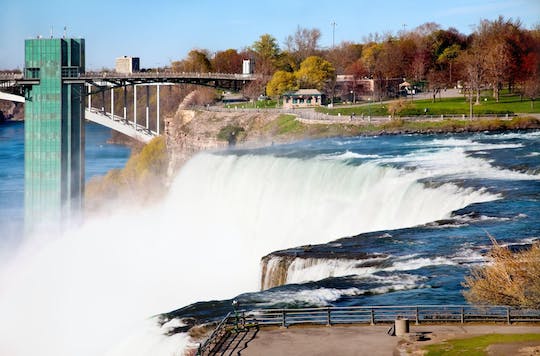 During your visit to New York, don’t miss the allure of one of the most amazing natural wonders of t... Enjoy all the comfort of a private transfer from the airport to your hotel in New York City or vice ...