Avoid the hassles of directions, parking, and traffic by booking your transport to the DAYTONA 500! It's an amazing race which as created legends and changed the lives of multiple generations. “The Great American Race” is a thrill, whether you're in the driver's seat or the grandstands, where racers from around the world compete for the Harley J. Earl Trophy. The race isn't the only spectacle worth seeing. The entertainment starts early with the DAYTONA 500 Budweiser Pre-Race Show, which has featured performers such as Zac Brown Band, Lenny Kravitz, Brad Paisley, Tim McGraw, Keith Urban, Bon Jovi, and Kelly Clarkson.

You'll receive roundtrip guided transportation from a list of designated pickup locations in the Orlando, Kissimmee, Disney, and Lake Buena Vista areas to the Daytona International Speedway. The day tour lasts approximately 12 hours with the return time based upon the completion of the races.

Meeting point:
What to remember
Read more
When
Read more
Provider
Gray Line of Orlando
Booking fee
Good news! No extra fees are applied to this booking.
Cancellation policy
Unfortunately, we can't offer you a refund nor can we change or cancel your booking for this particular product, due to our partner's policy. Printed ticket only
from:
$ 70.96
Sorry, it's sold out
Unfortunately all tickets have been sold out for this event 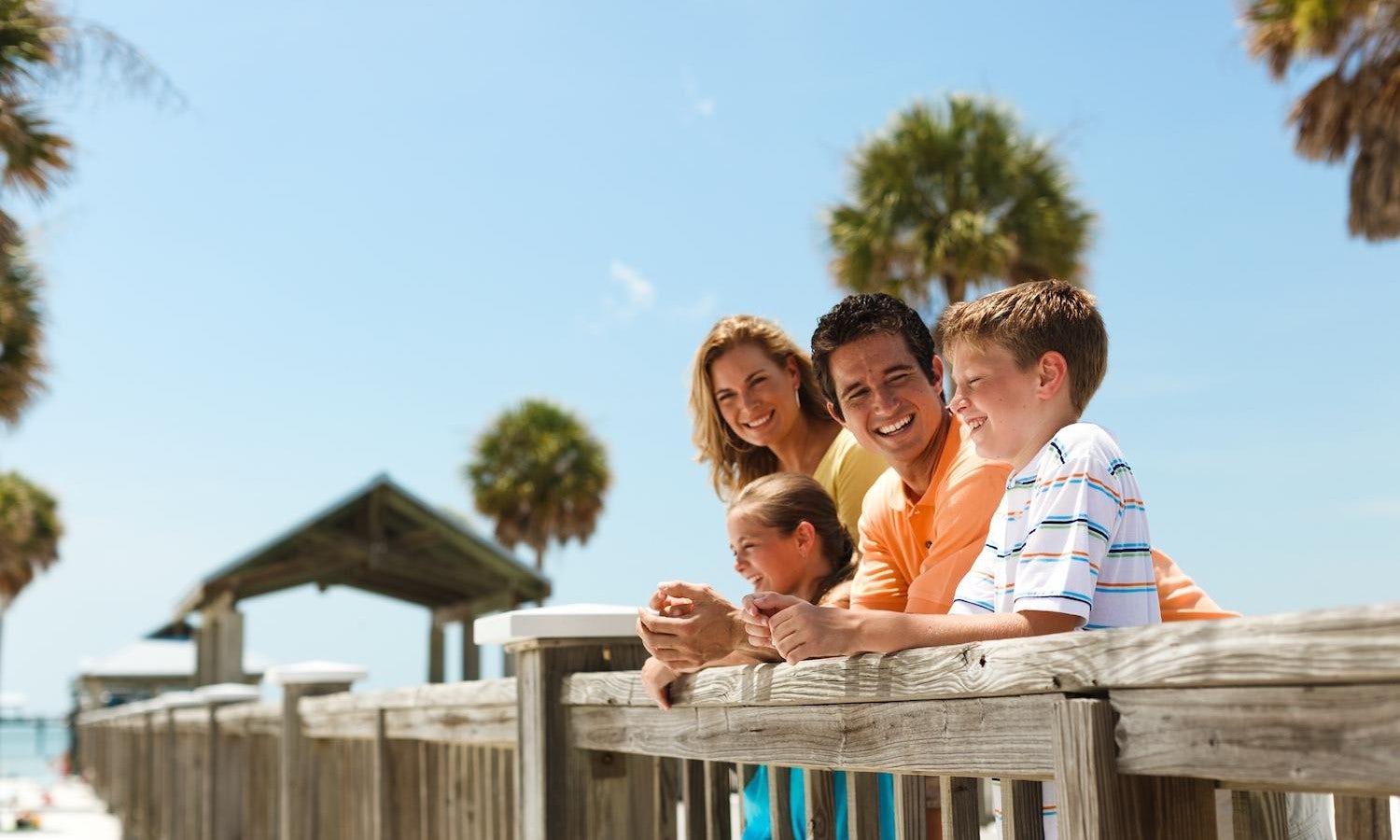 You'll start the day in the sun at Clearwater Beach. The blue water, white sands and warm weather of... 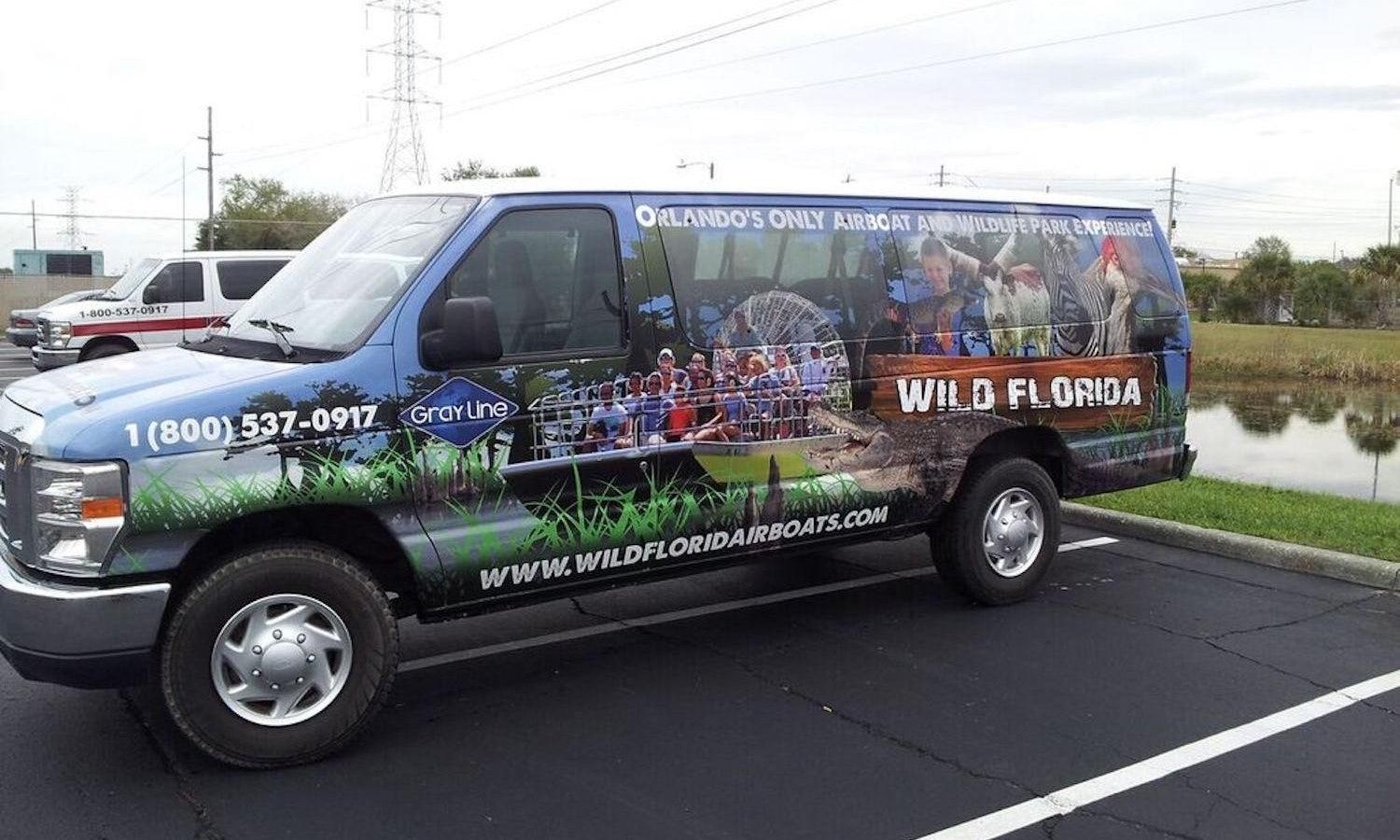 This option is perfect if you've already purchased airboat ride tickets but don't have any means of ... It’s like stepping right into a dream. The four Walt Disney World ResortTheme Parks make the real wo... Take a much-needed break from the parks and shop 'til you drop at the Mall at Millenia, a gorgeous a... 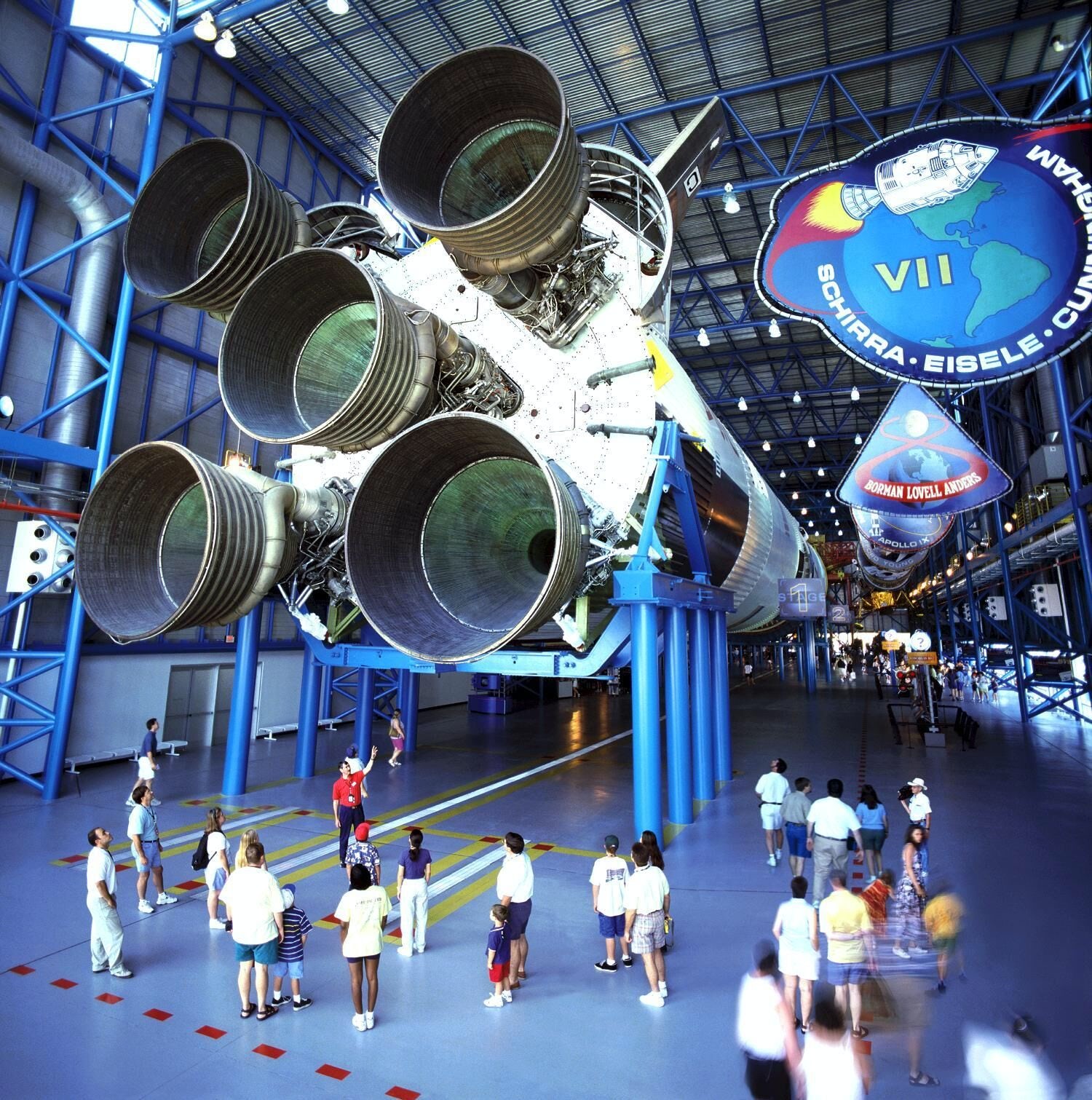 Receive the VIP treatment on a day trip to the Kennedy Space Center. Your morning will start with a ...