The collections of the Musée d’Orsay are situated in an ex-railway station that’s an architectural delight in its own right. Built for Paris’s 1900 Un...

In the top 5 attractions for Paris 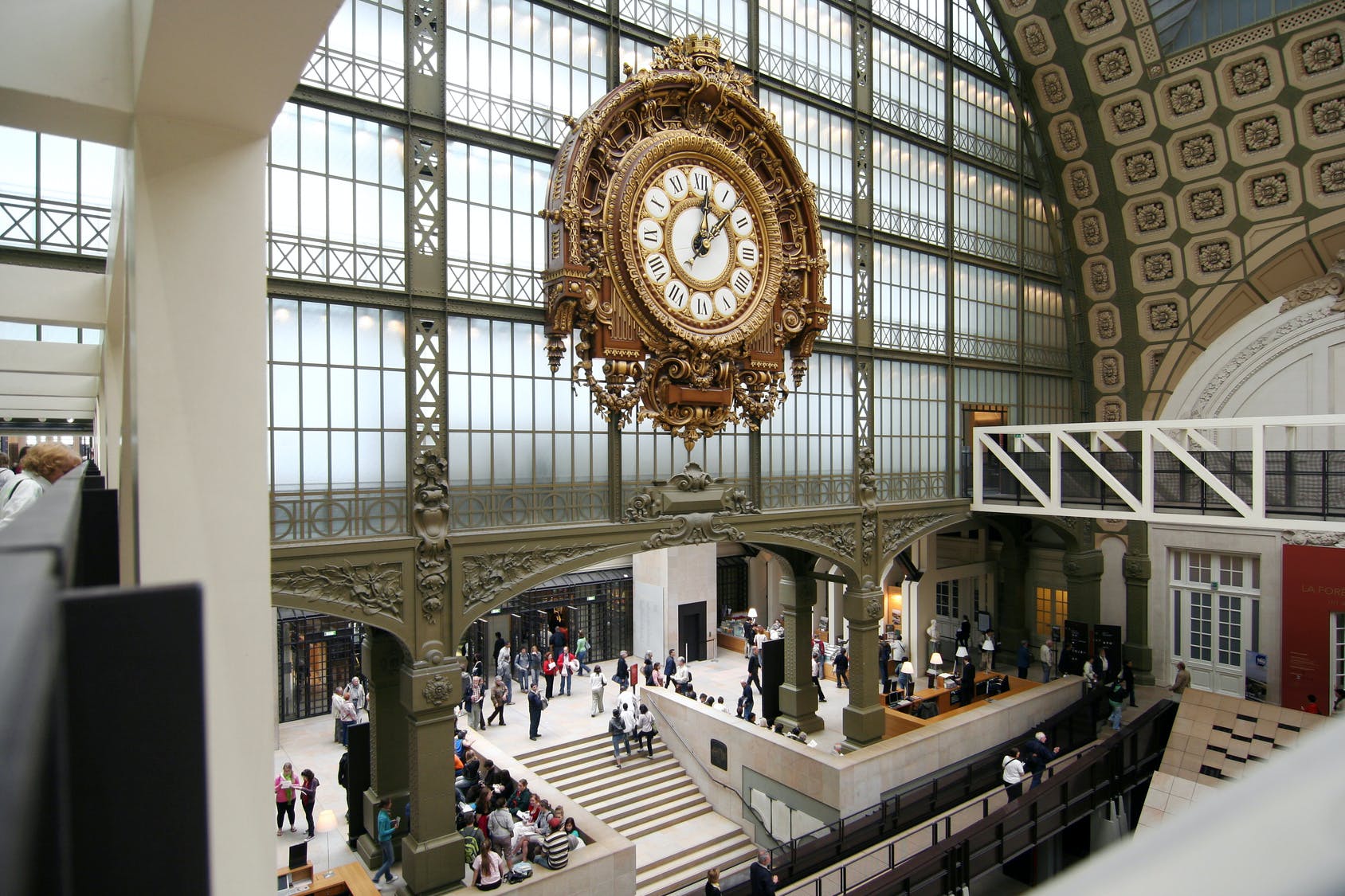 Enjoy the Musée d’Orsay’s fantastic collection of Impressionist art with this day-ticket!As well as seeing paintings by Cézanne, Degas, Mane... 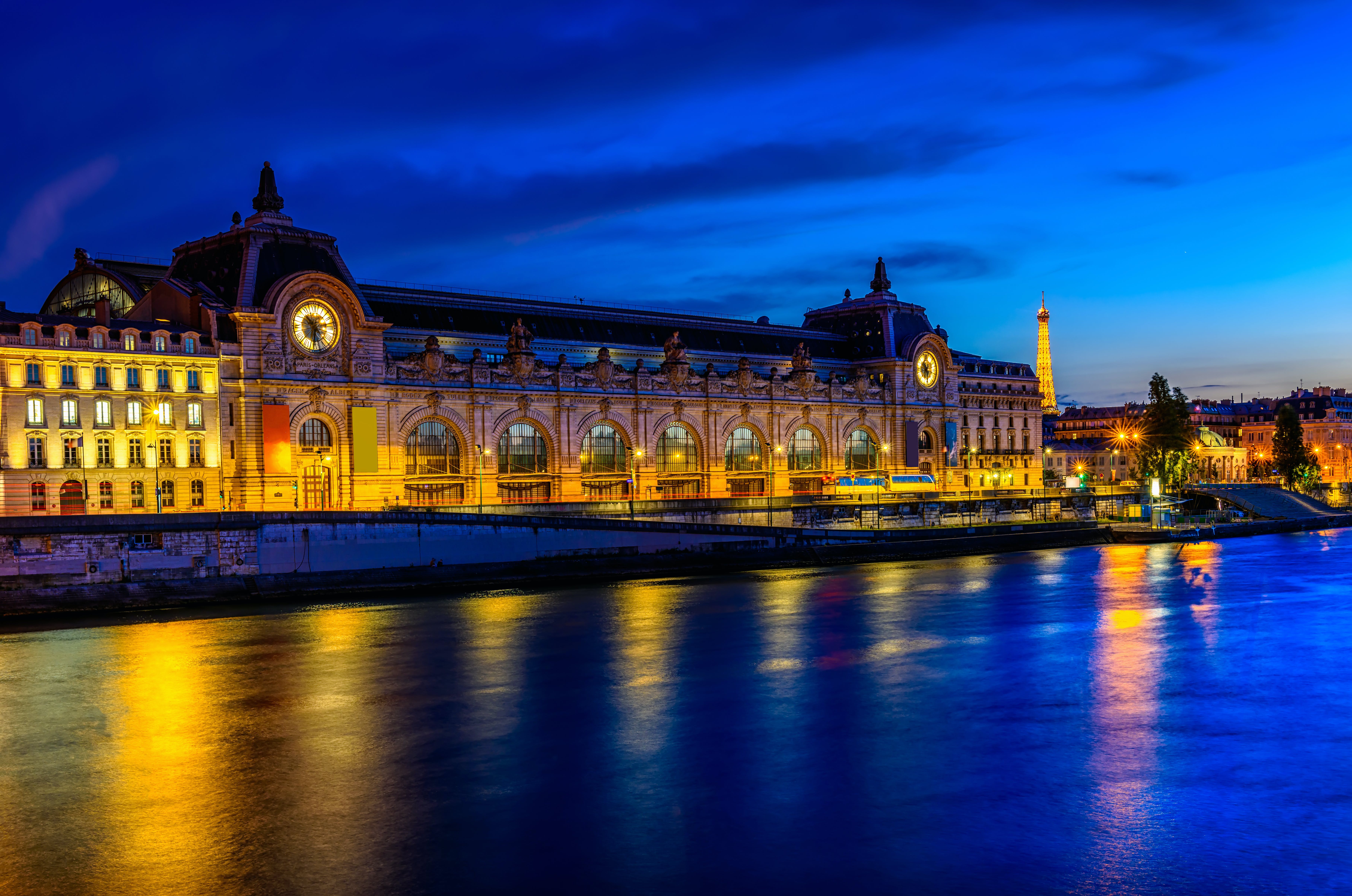 Prepare to visit three of the most enchanting places in Paris with this combo tour! Marvel at the world-famous works of art in the prestigio... 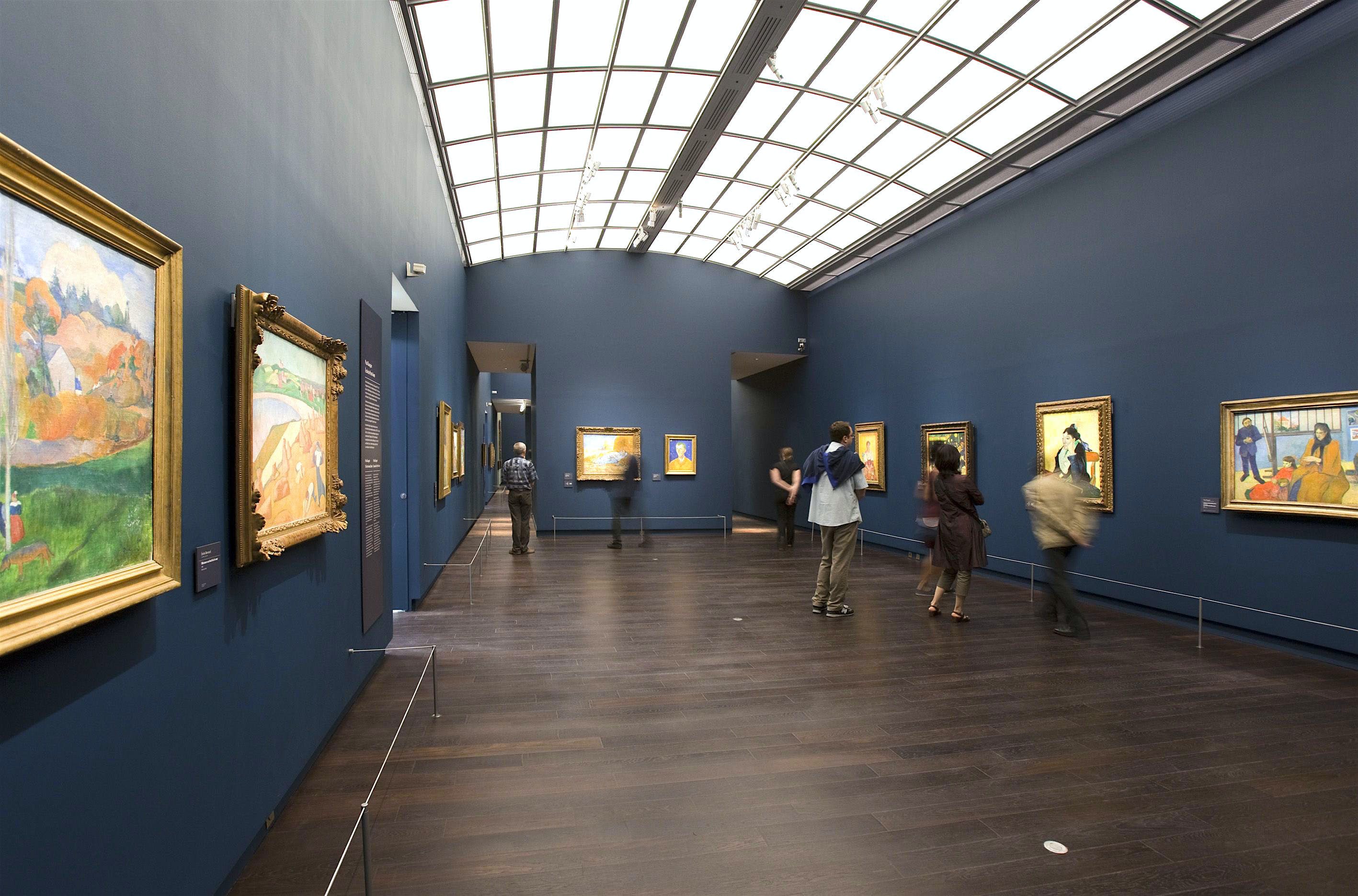 Visit two temples of impressionist and post-impressionist art in Paris with this combined ticket including entrances to the Orsay Museum and... 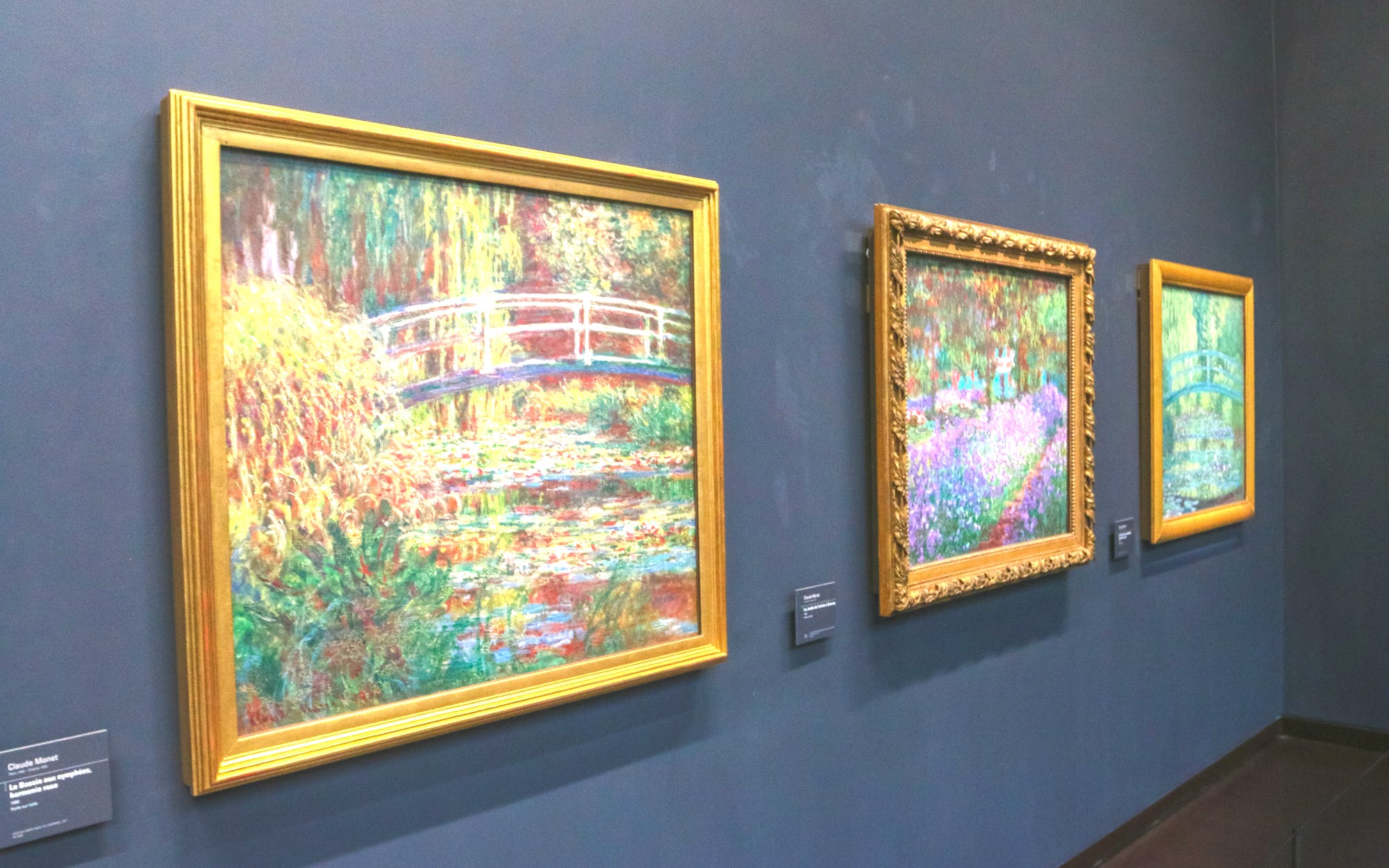 The Orsay Museum houses the world’s most complete collection of Impressionist and Post-Impressionist art. Don't miss masterpieces by Manet, ... 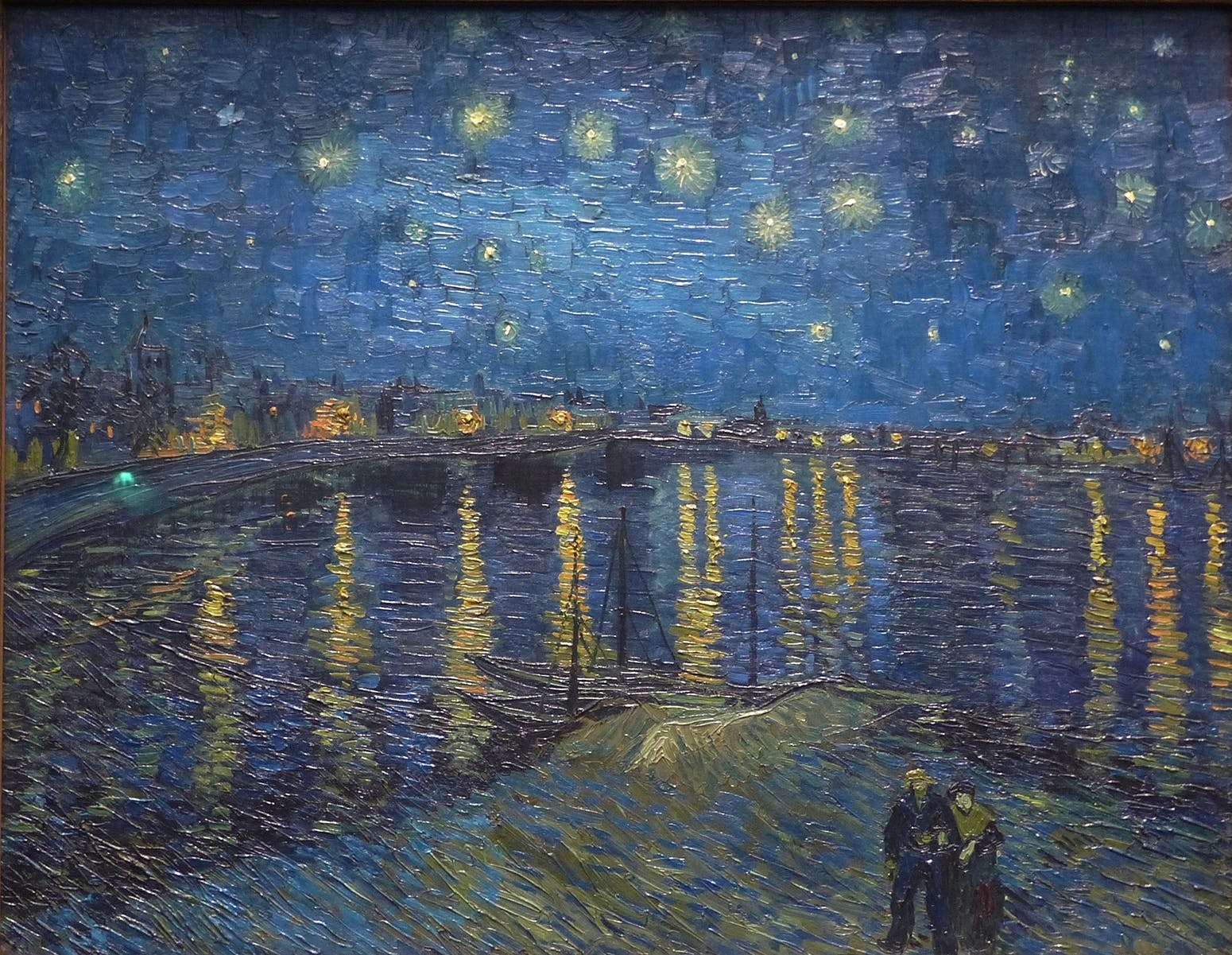 Get ready for two hours of art and culture with this private guided tour of Musée d'Orsay.Firstly, you will be introduced to the fascinating... 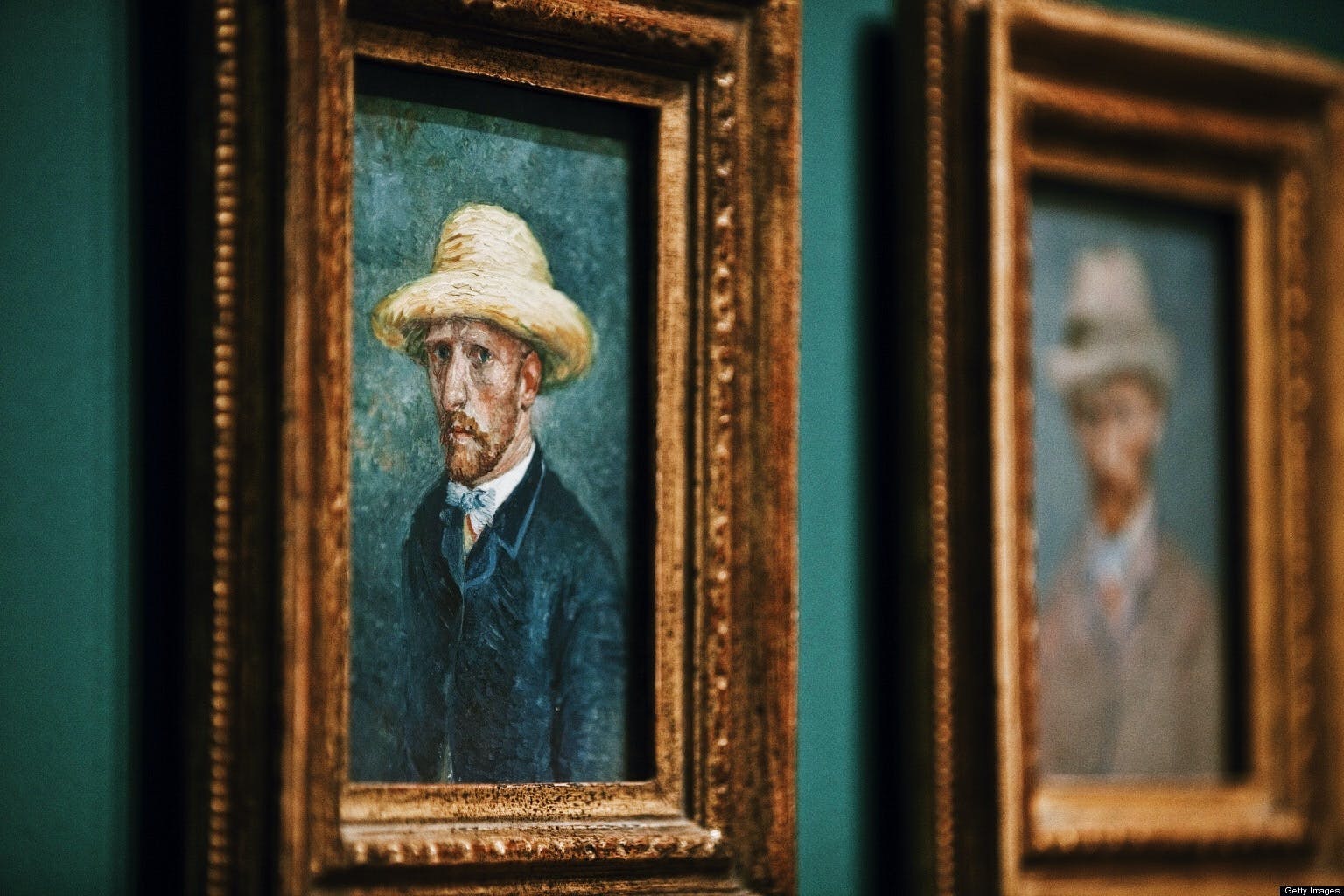 The Musée d’Orsay is an architectural marvel as well as a collection of the world’s most famous painters from Monet and Renoir to Degas and ... 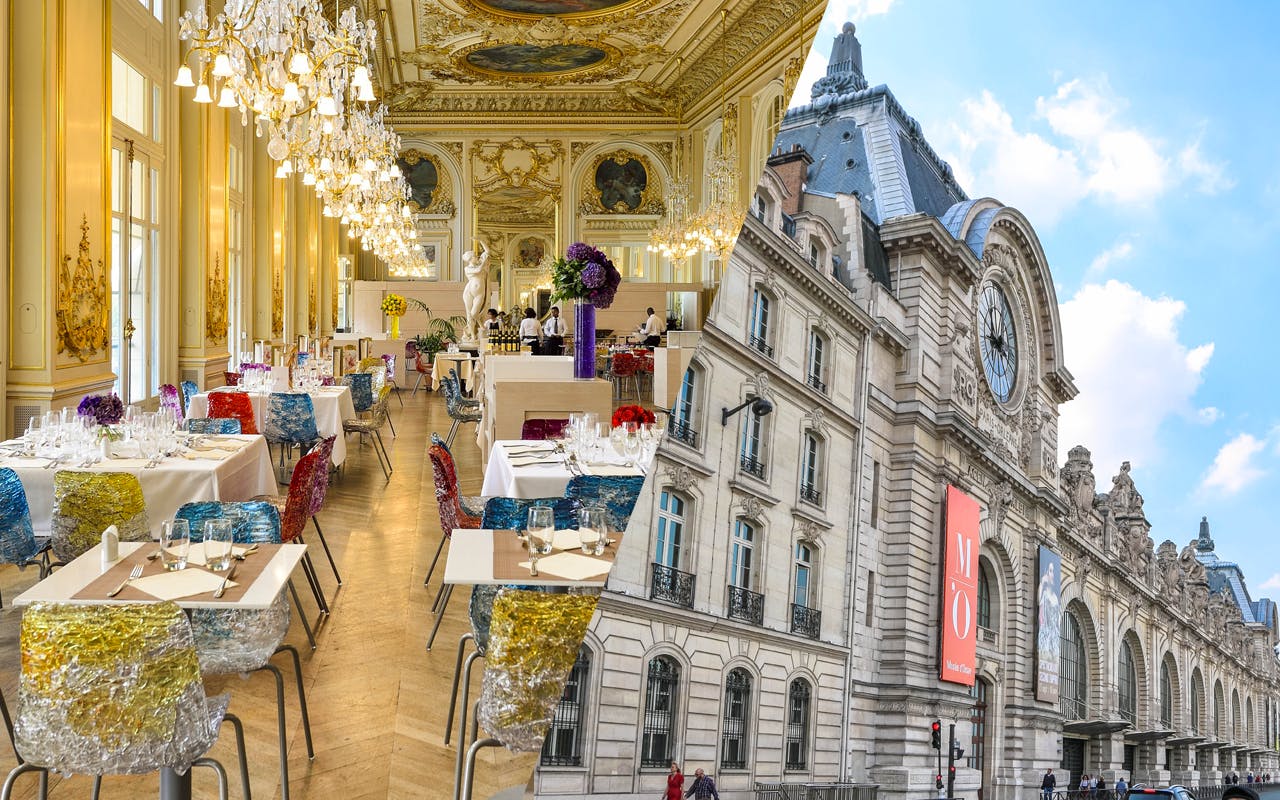 The Orsay Museum houses the world’s most complete collection of Impressionist and Post-Impressionist art featuring the famous masterpieces b... 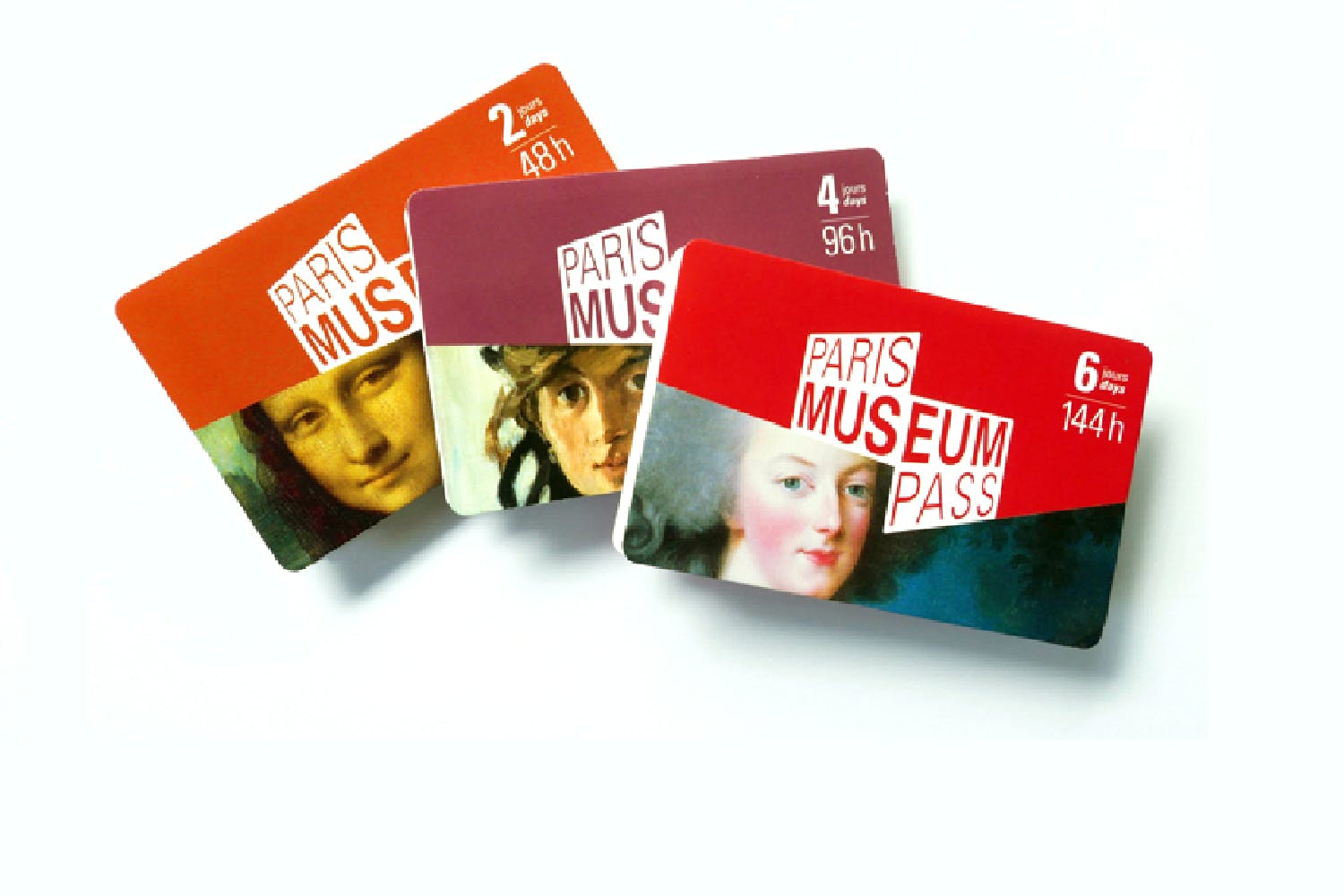 Enjoy direct access to more than 50 museums and monuments in Paris and the surrounding area!The Paris Museum Pass is available is for 2, 4, ... 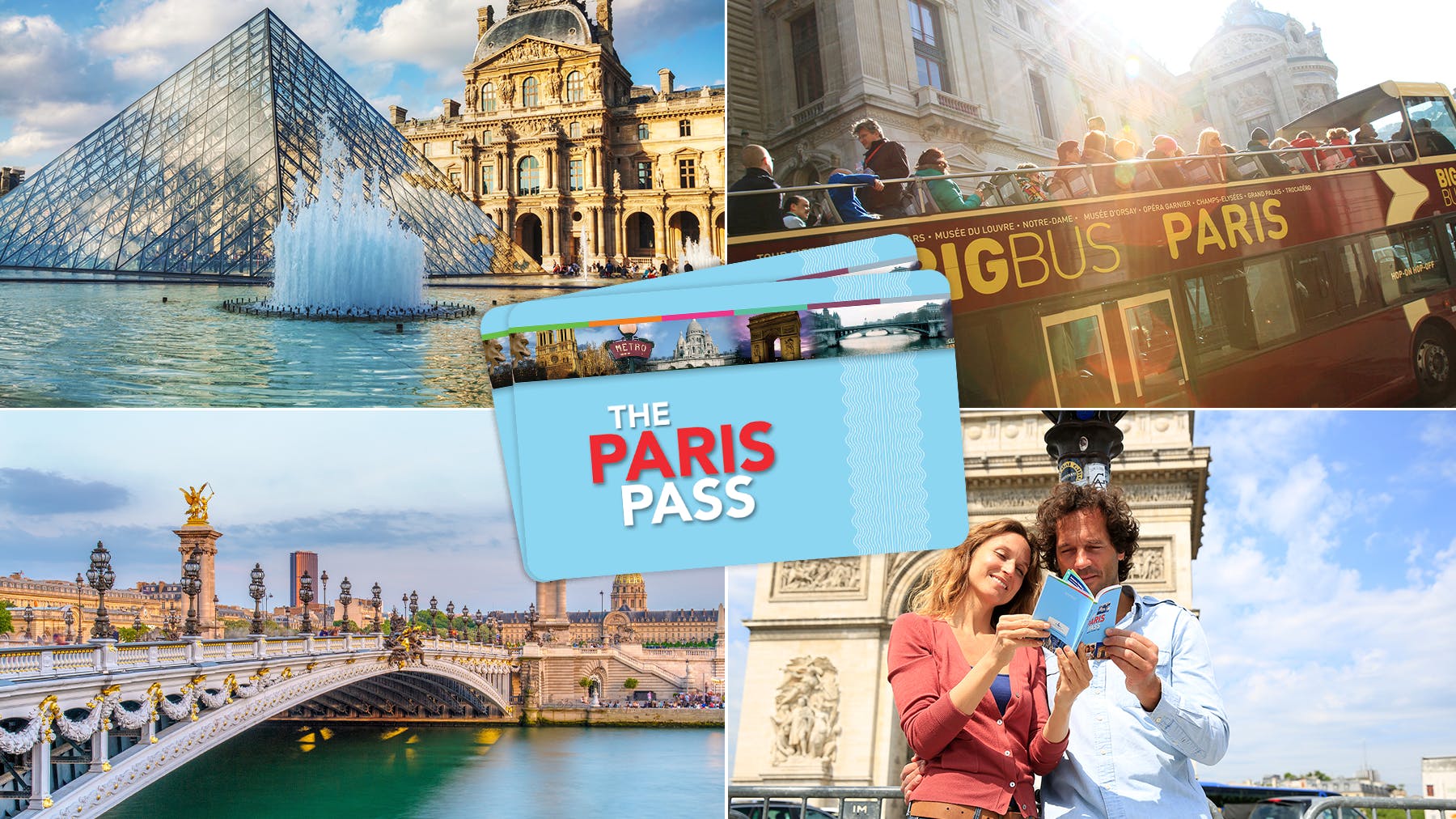 Your adventure in the City of Lights just got easier (and less expensive) with the sightseeing package that offers access to more than 60 th...

Learn more about Paris' history and French culture while walking past the Seine and along the Champs Elysees, discovering facts and anecdote... 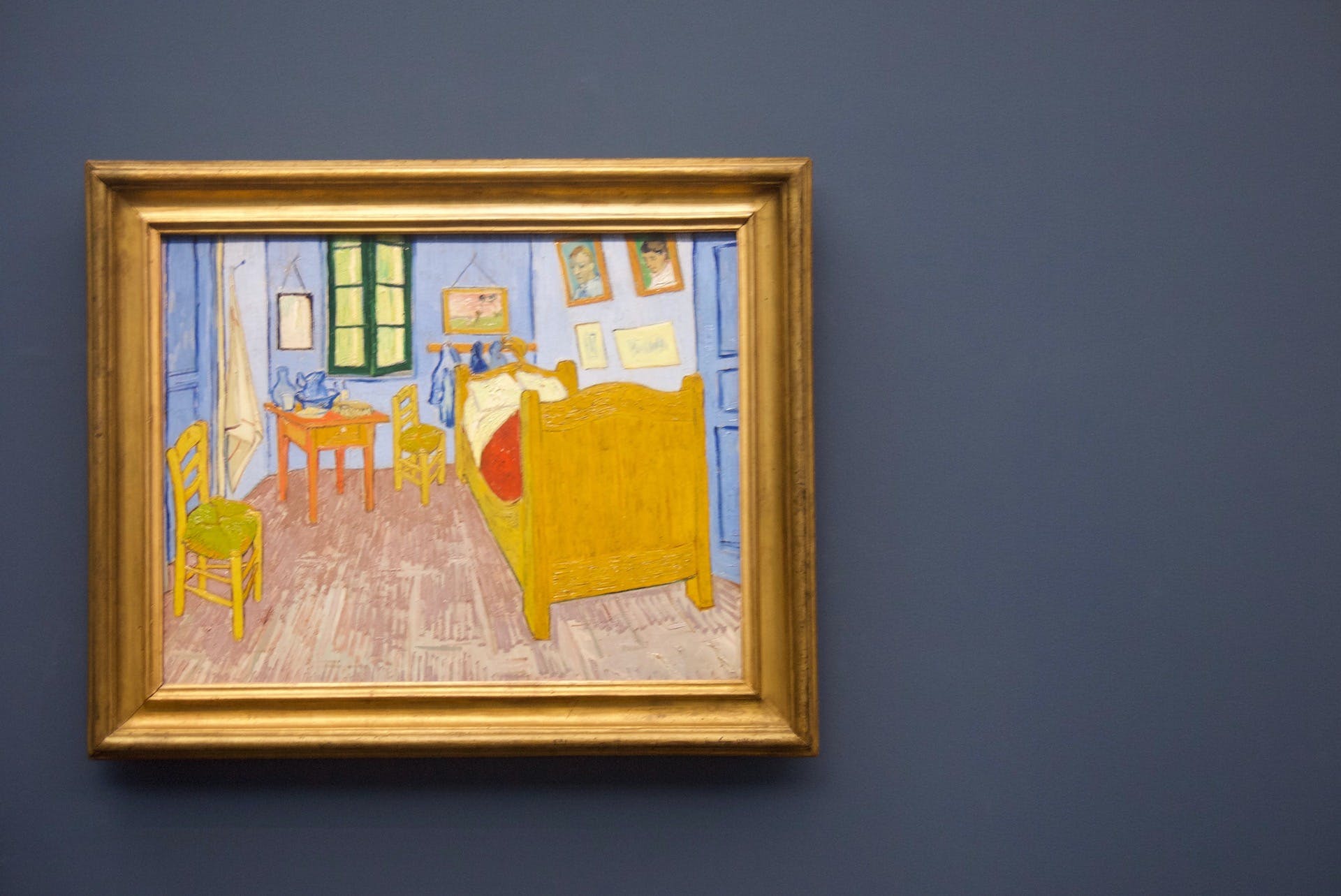 Originally a beaux-arts train station built at the end of the 19th century, the Musée d’Orsay is now home to a stunning array of world-famou... 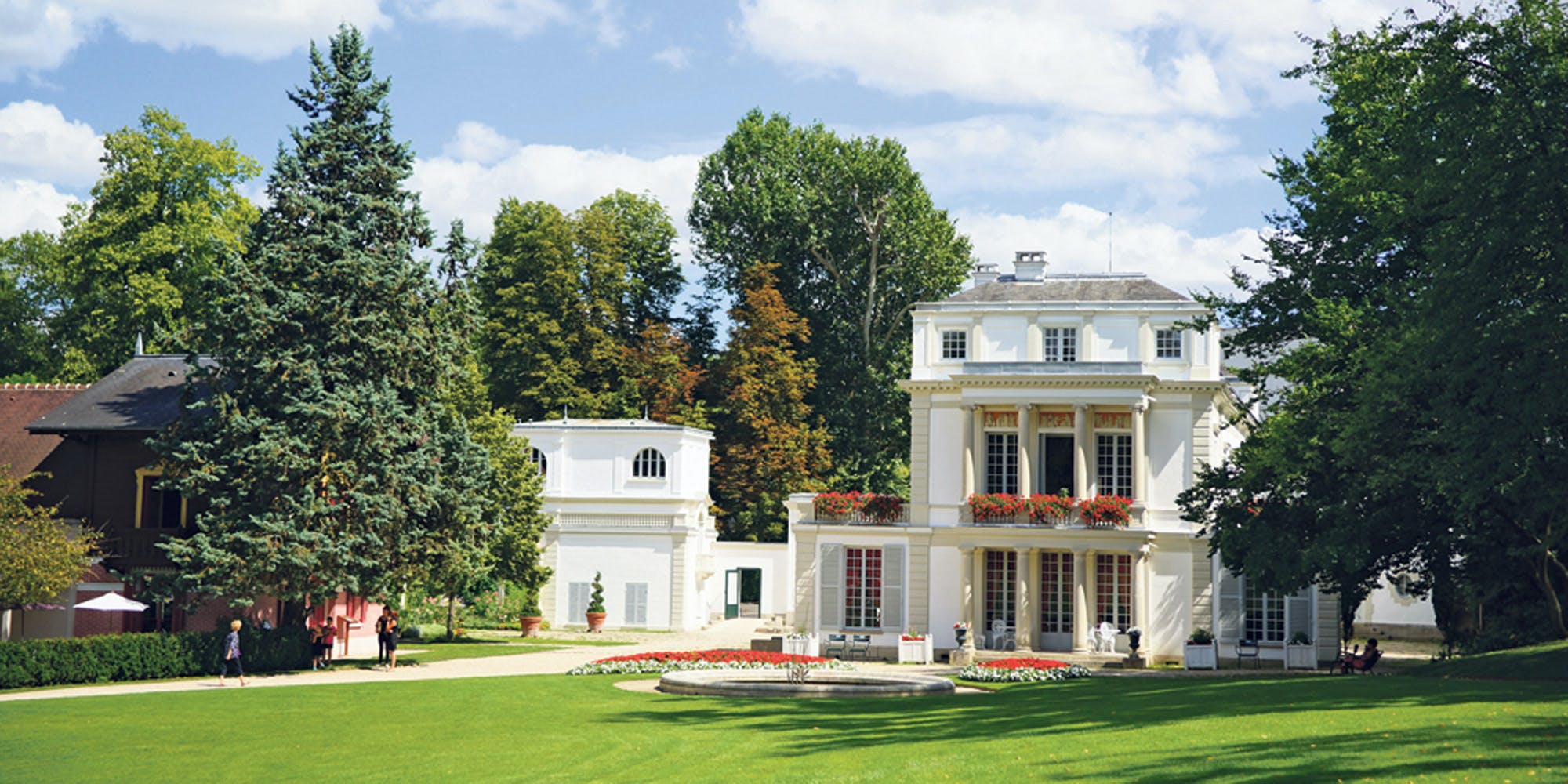 Take a day trip to Paris and follow in the footsteps of Caillebotte, an icon of Impressionism. After meeting your guide directly in front of... 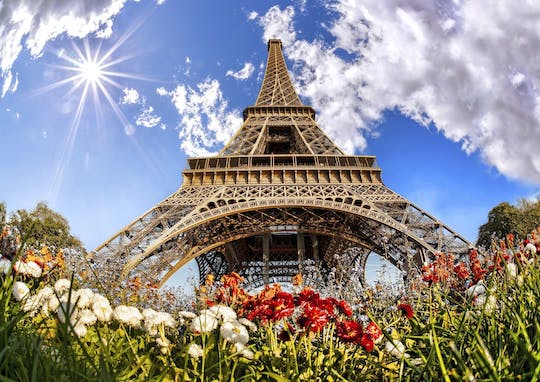 Don’t be one of the thousands standing for hours on the Champ de Mars, waiting to ascend the tower. ...

Discover Paris's most famous tourist sights and monuments on one unique tour including a visit to th...

Sail in a glassed-over boat for a 2.5-hour à-la-carte meal Dinner Cruise and enjoy an unforgettable ...

The collections of the Musée d’Orsay are situated in an ex-railway station that’s an architectural delight in its own right. Built for Paris’s 1900 Universal Exhibition, the station had to blend artfully into an area that is also home to the Louvre and the Palais de la Légion d'honneur. For this reason, its architect chose to clad the metal structure with fine masonry.

The new station was very modern in its time, introducing lifts for luggage, elevators for passengers, underground rail tracks and a hotel. Problems started in 1939 when trains became too long to fit the platforms and the station began to serve only suburban passengers. By 1973, the hotel was receiving fewer guests and closed.

For some time, there were discussions about demolishing the station and constructing a new hotel, but the building seemed an ideal site for a museum and was protected as a national monument in 1978. The new Musée D’Orsay opened in 1986 and retained many of the original architectural features, particular the glass ceilings and huge clock face.

France’s national collection contains paintings, photography and sculpture from 1848 to 1914. The museum is especially well known for its Impressionist and post-Impressionist works by such artists as Monet, Manet, Degas, Renoir, Cézanne, Seurat, Sisley, Gauguin, and Van Gogh.

Less well known – but definitely worth your attention – is the large collection of stone and bronze sculpture, much of which was commissioned by wealthy people in the nineteenth century. The most famous of these are probably by sculptors Rodin and Degas.

People also often overlook the photography collections, which were among the first in France. Here, you’ll be able to follow the development of this art form from its earliest days and see over 45,000 photographs on display by artists such as Pierre Bonnard and Edgar Degas.