Active since 1937, Cinecittà is a complex of famous world-renowned film studios located in Rome. Over 3000 movies have been made here with 90 of these receiving Academy Award nominations and 47 winning the prestigious statuette. Directors of many different nationalities have worked at Cinecittà, including Federico Fellini, Francis Ford Coppola, Luchino Visconti and Martin Scorsese. On 29 April 2011, "Cinecittà si mostra" was opened. This was an exhibition tracing the history of the establishment which was later to become a permanent exhibition thanks to its huge success.

The exhibition is a tribute to all the people who have worked at Cinecittà and made it the great place it is today. The exhibition was designed to allow visitors to retrace all the phases of film making, ranging from scripting to post-production, through an in-depth examination of the work performed by each figure on set. You'll be able to discover a secret world populated by costume designers, tailors, designers, craftsmen and many other artists.

In the first room, you will discover an area dedicated to the furnishings of the sets, tools used by set designers, as well as an area set up as a studio where you will see the drawings made during the planning the most famous movie scenes.

The second room is dedicated to Rome, a great American television series filmed at Cinecittà in one of the largest and most impressive outdoor sets to have been built in recent times. You can also visit and explore the outdoor set of the film factory.

The last two rooms specialize in the craft of costume making, a key role in the film industry. The latest selection of dresses and accessories proposed emphasizes both Italian and foreign period film, with an overview of the history of costumes. Each costume displayed was worn by famous actors and actresses, including the dress worn by Sophia Loren in the role of Isabella Candeloro in Once Upon a Time by Francesco Rosi (1967) and that worn by Cameron Diaz in the role of Jenny Everdeane in Gangs of New York by Martin Scorsese (2002). You'll find some of the outfits made for Fellini's films such as the Mandrake costume worn by Marcello Mastroianni in The Interview (1986) which was produced by Danilo Donati.

What to remember
Read more
When
Read more
Provider
Cinecittà Si Mostra
Booking fee
Good news! No extra fees are applied to this booking.
Cancellation policy
Unfortunately, we can't offer you a refund nor can we change or cancel your booking for this particular product, due to our partner's policy. 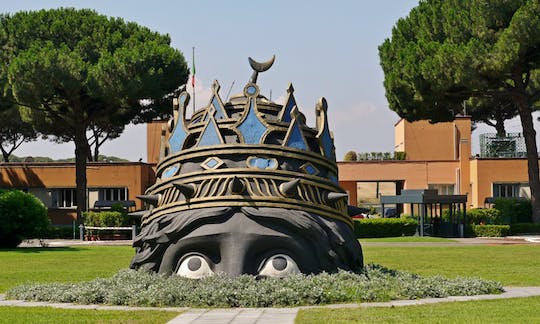 Family tour of the Vatican Museums, the Sistine Chapel and St. Peter's Basilica

Take part in a private 3-hour tour of the Vatican Museums, specifically designed for families with children. 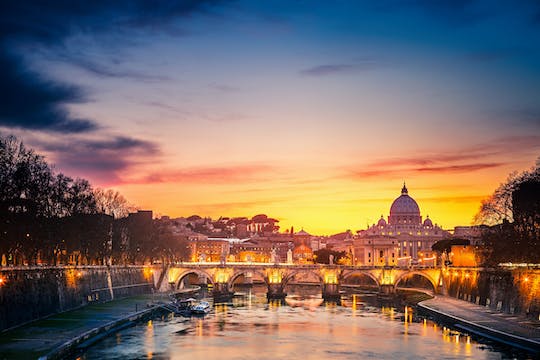 Enjoy an e-bike tour of Rome at sunset to discover the city's beauty under a magical light! Then, sample typical local products and wines during a food stop! 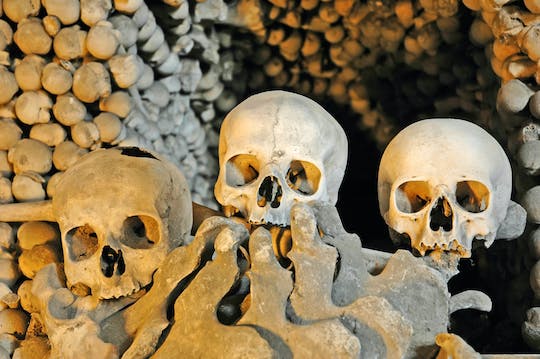 Crypt of the Capuchin Friars and Caravaggio's art tour

Discover the soul of the Eternal City by joining a tour of some of Rome's most stunning hidden gems and breathtaking views.

Take part in a fascinating tour of Ostia Antica and explore the buildings that made up this industrious Roman town.

Leave the perennial favorites Pantheon and Piazza Navona aside, and learn about hidden Rome and the places that others often miss. 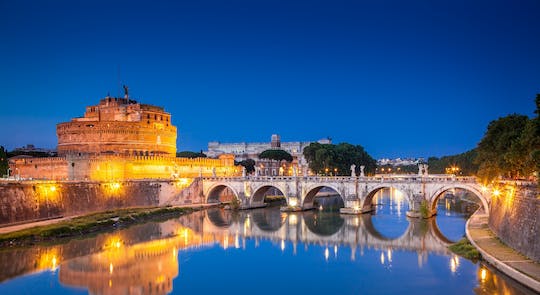