See the off-the-beaten-path sights that you only read in some of the most professional travel blogs, with a private local guide or choose to explore at your own pace with an e-guide. Uncover the secrets of the Bulgarian capital and its communist heritage in buildings, sights, stories and museum. Get ready for the most in-depth communist tour of Sofia!

The main focus of the tour is Bulgaria’s Communist past, and you’ll see traces of that history everywhere you venture. Begin at the Monument of the Soviet Army before hopping on trolley — a relic of older times — to the National Palace of Culture, which holds the annual congress of the Socialist Party (and which displays a piece of the Berlin Wall).

Next, meander down Vitosha Boulevard until you reach the former headquarters of the Communist Party, before heading to the site of the Georgi Dimitrov Mausoleum. The tour winds down when you head to the antique market around the Alexander Nevsky Cathedral, where you can pick up some Communist-era relics.

Meet your guide at the entrance to the Alexander Nevski Cathedral.

Read more
When
Read more
Provider
VIP-Sliven Ltd.
Booking fee
Good news! No extra fees are applied to this booking.
Cancellation policy
Receive a 100 % refund if you cancel up to 1 day before the activity begins. 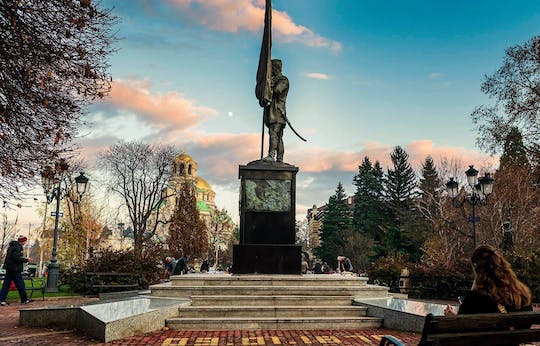 Take a fun private or self- guided Pokémon GO walking tour of Bulgaria’s capital, Sofia. Go on a fou... 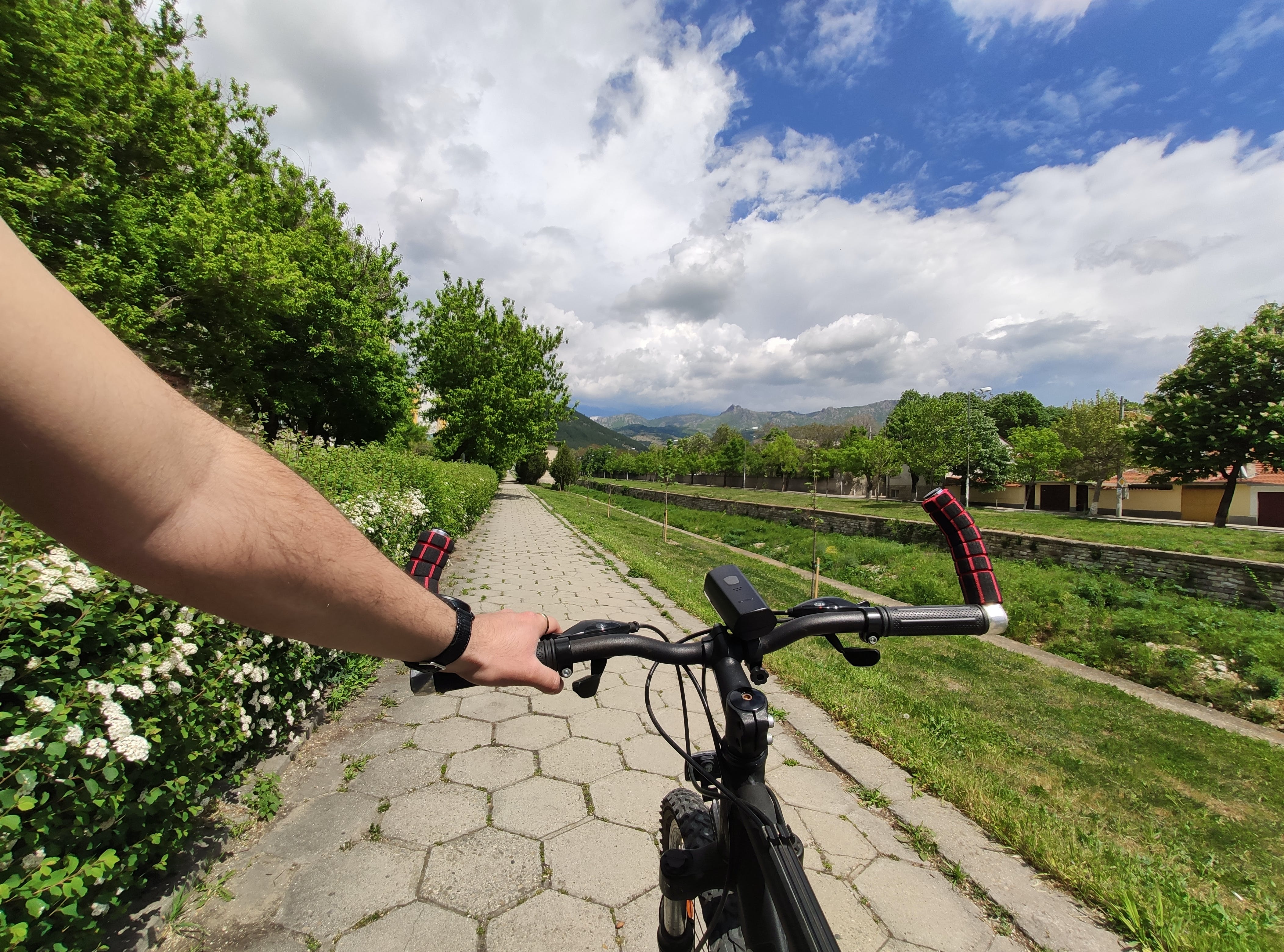 Sofia’s nice sized city center can easily be visited on foot, but it is a lot more interesting and f...

Save time and book your entrance tickets in advance to the National Museum of Military History. Upon... 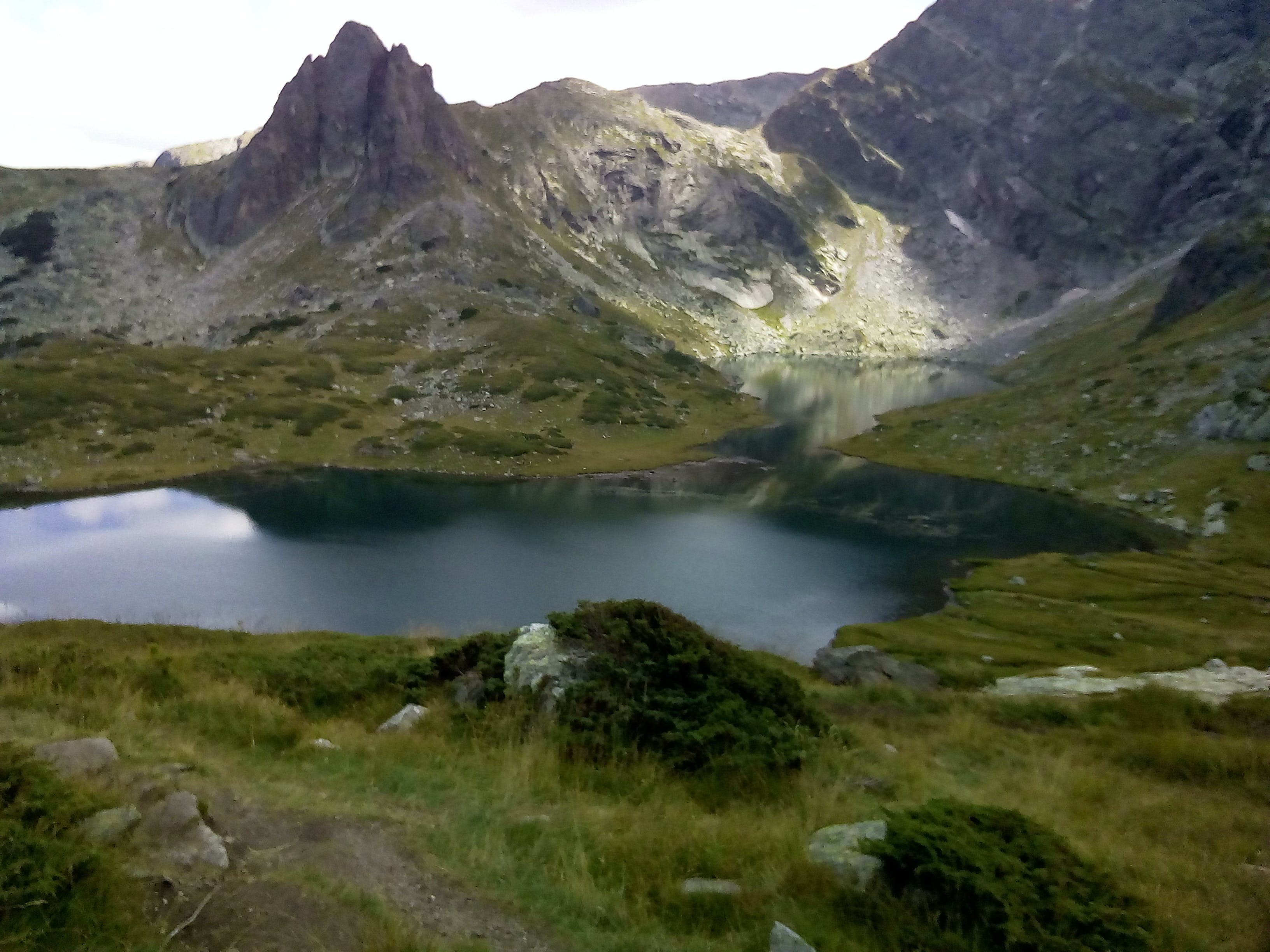 Take a full-day trek to the Rila Mountains to leasurely walk among the nature of it's Seven Rila Lak... 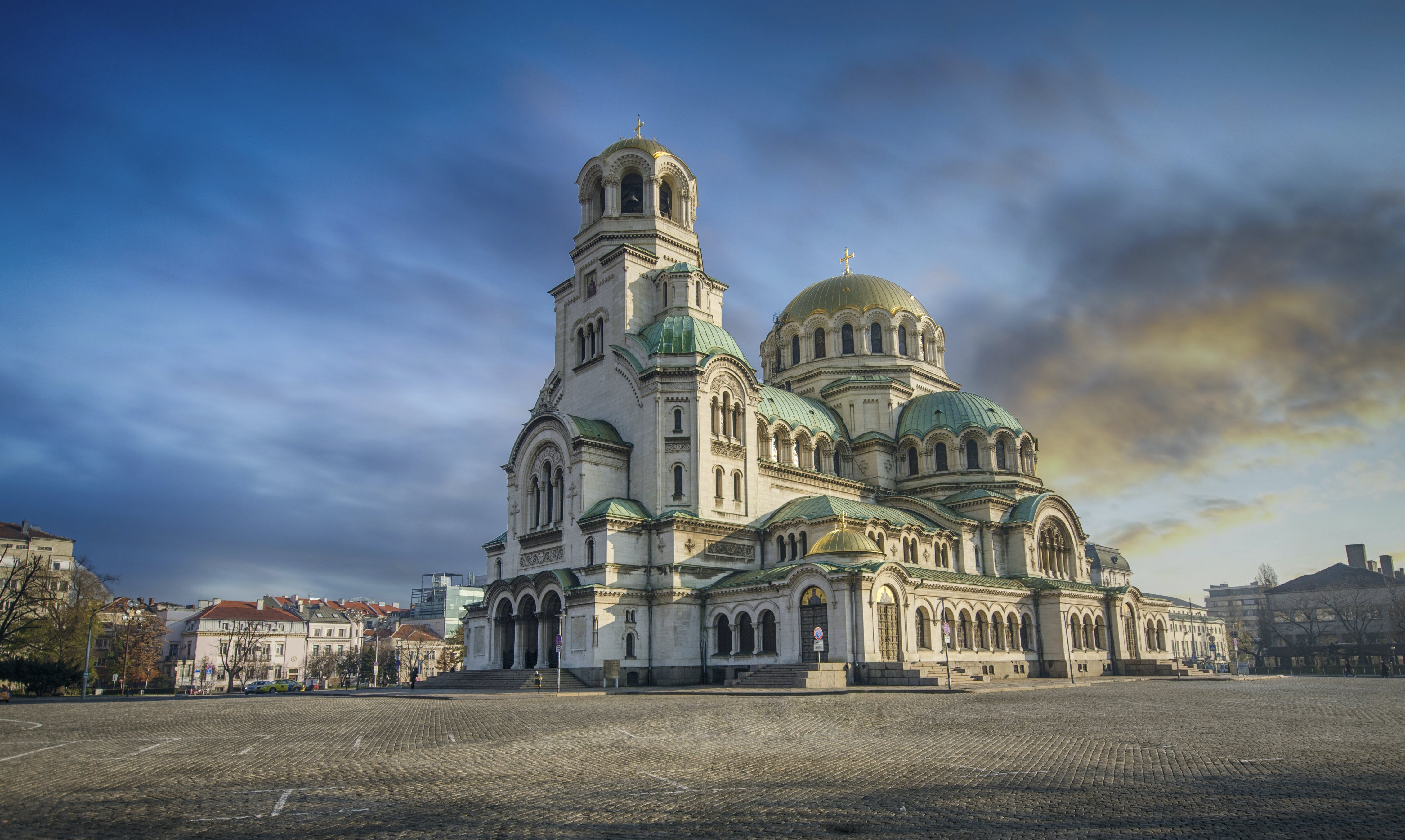 Sofia is full of more than 2,000 years of history including influences from the Greeks, Romans and t...

Do you know that Sofia is the second oldest city in Europe, founded 7, 000 years ago by the Thracian...