Come to Valencia’s City of Arts and Sciences and visit the Hemisfèric, the Principe Felipe Science Museum and the Oceanogràfic with this unique combined ticket!

The Hemisfèric sits in the middle of Valencia’s City of Arts and Sciences and was built to represent a giant human eye. As well as being an amazing building surrounded by a 78,000 square-foot pond, it’s also one of the world’s most breathtaking projection spaces. The inner area includes the Carl Sagan Perimeter Ring, named in honor of the great American communicator.

This Principe Felipe Science Museum is a reference point for interactive science and one of the most visited destinations in the country. It is the best 21st-century science museum to learn about life, science, and technology in a didactic, interactive, and entertaining way. The spectacular building designed by Santiago Calatrava contains over 26,000 square meters of exhibitions on current scientific and technical matters.

The Oceanogràfic is the biggest aquarium in Europe. It faithfully reproduces the most important marine ecosystems and features the largest dolphinarium in Europe, with a total of 26 million liters of water and a grandstand with seating for 2,000 people! Enjoy bottlenose dolphins' intelligence demonstrations through a surprising and educational exhibition.

City of Arts and Sciences. 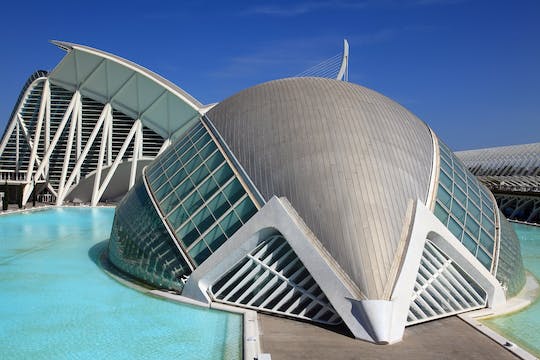 There's no better way to enjoy a segway ride than driving in large and peaceful places, so if you're... 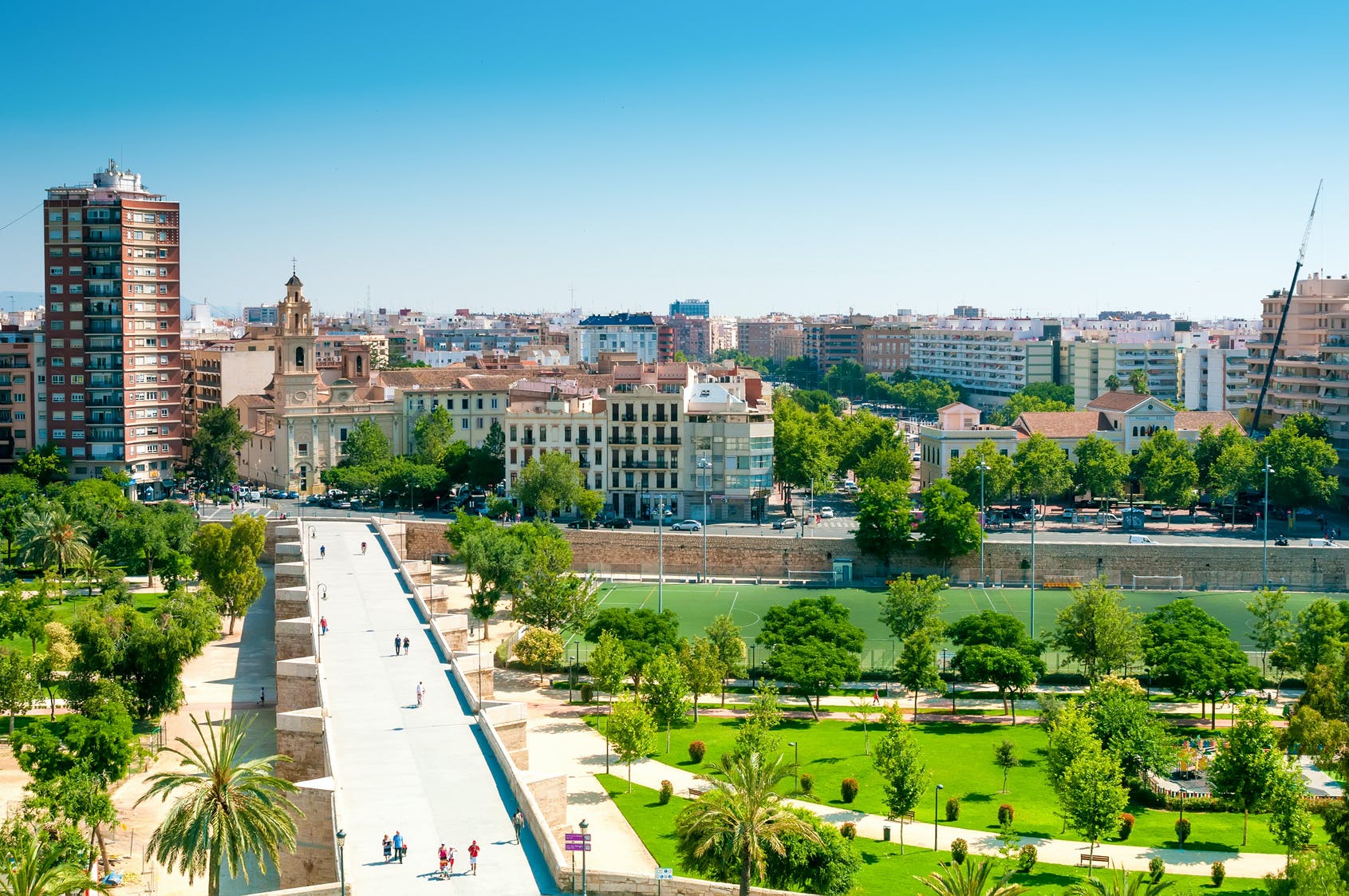 If you're planning to visit Valencia and you want to discover the city in a different way, this tour... Explore the amazing and enchanting city of Valencia! Today, this city is one of Spain's hottest dest...

City of Arts and Sciences