La Llotja de la Seda, known as the Silk Exchange in English, is an emblematic building in the city of Valencia built between 1483 and 1548. Constructe...

In the top 5 attractions for Valencia 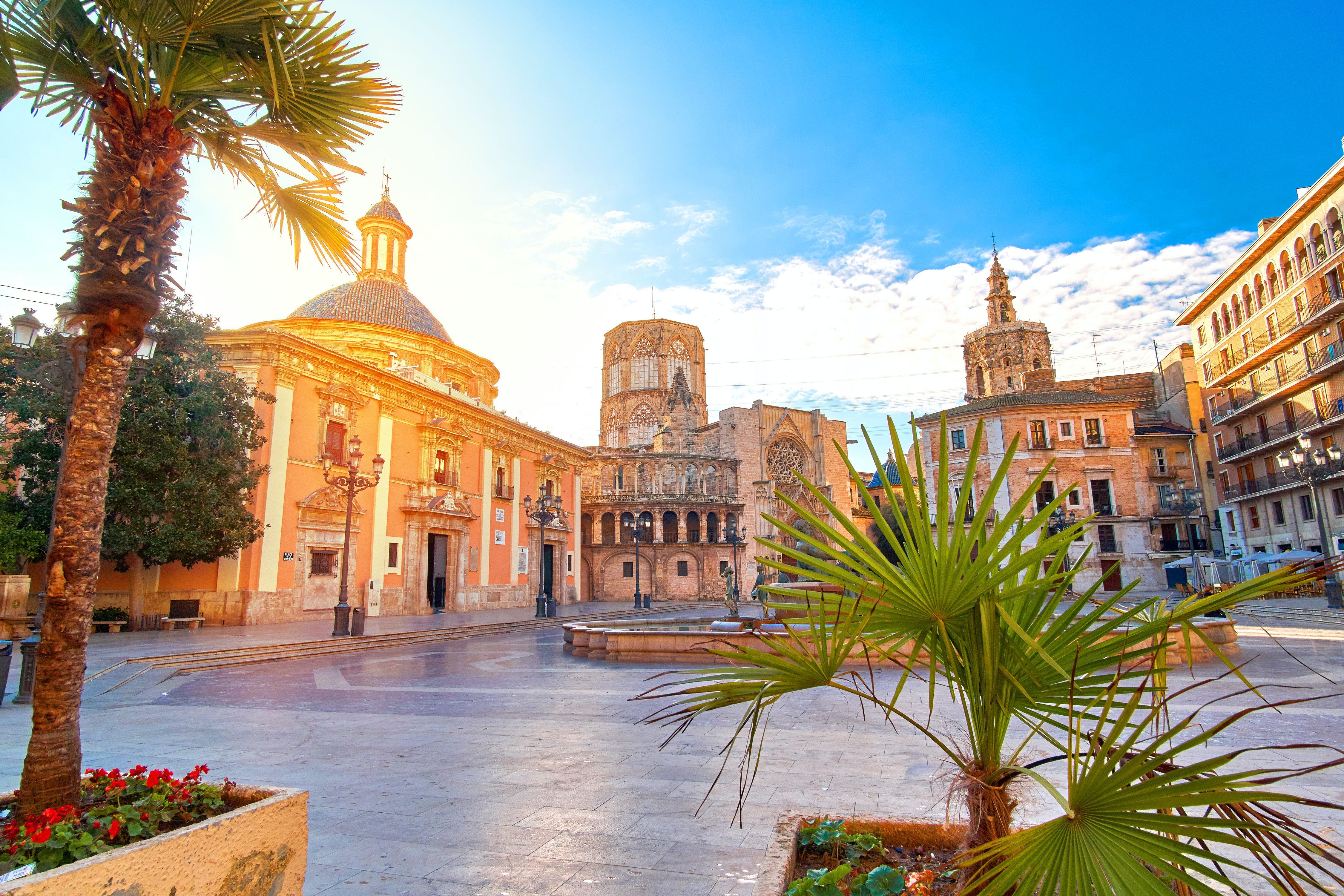 Get ready to discover Valencia, a city full of history and monuments that represent the different cultural influences during the past. Don't... 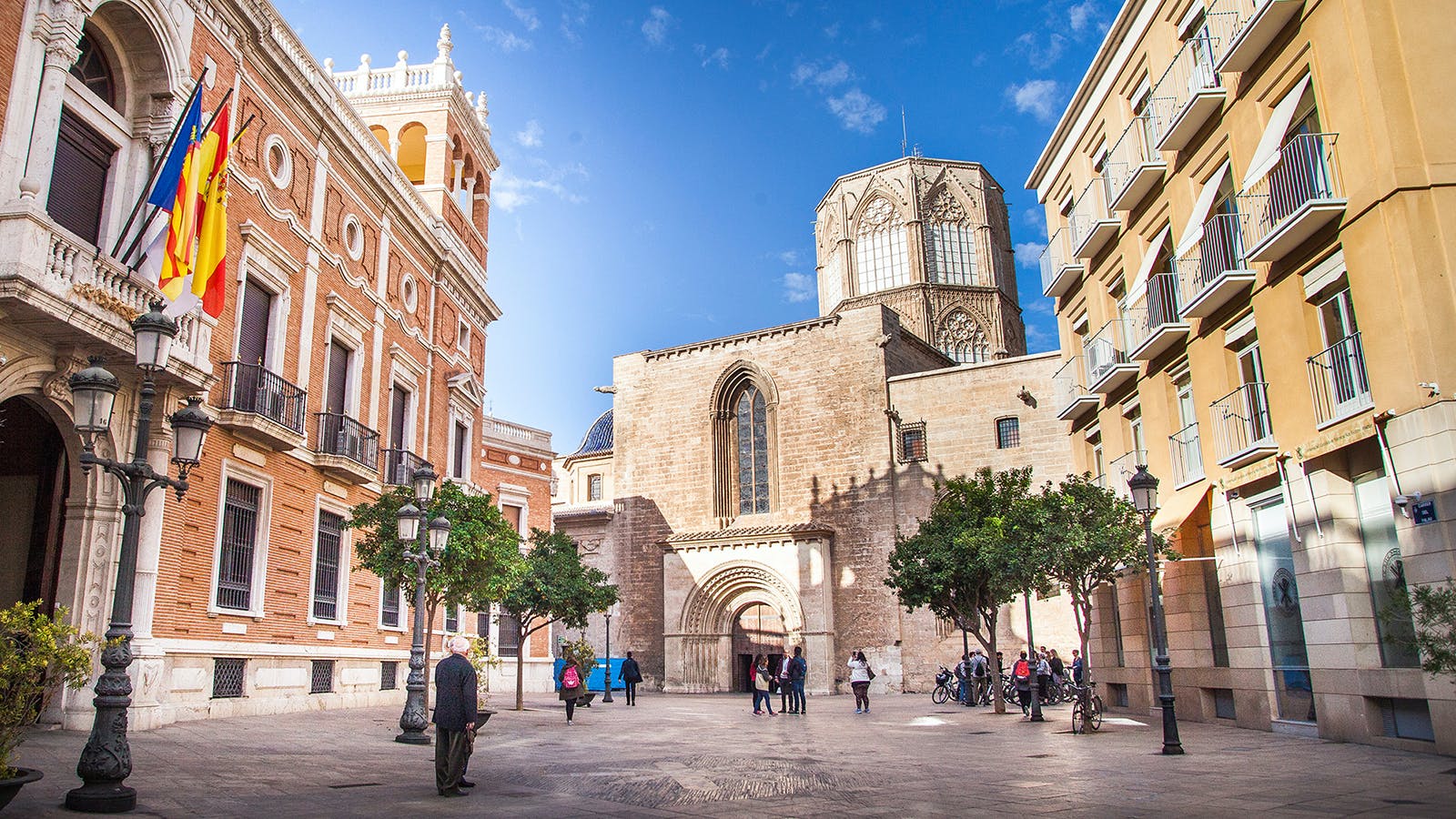 The city of Valencia boasts more than 21 centuries of history, dozens of monuments from every era and three World Heritage properties: the S... 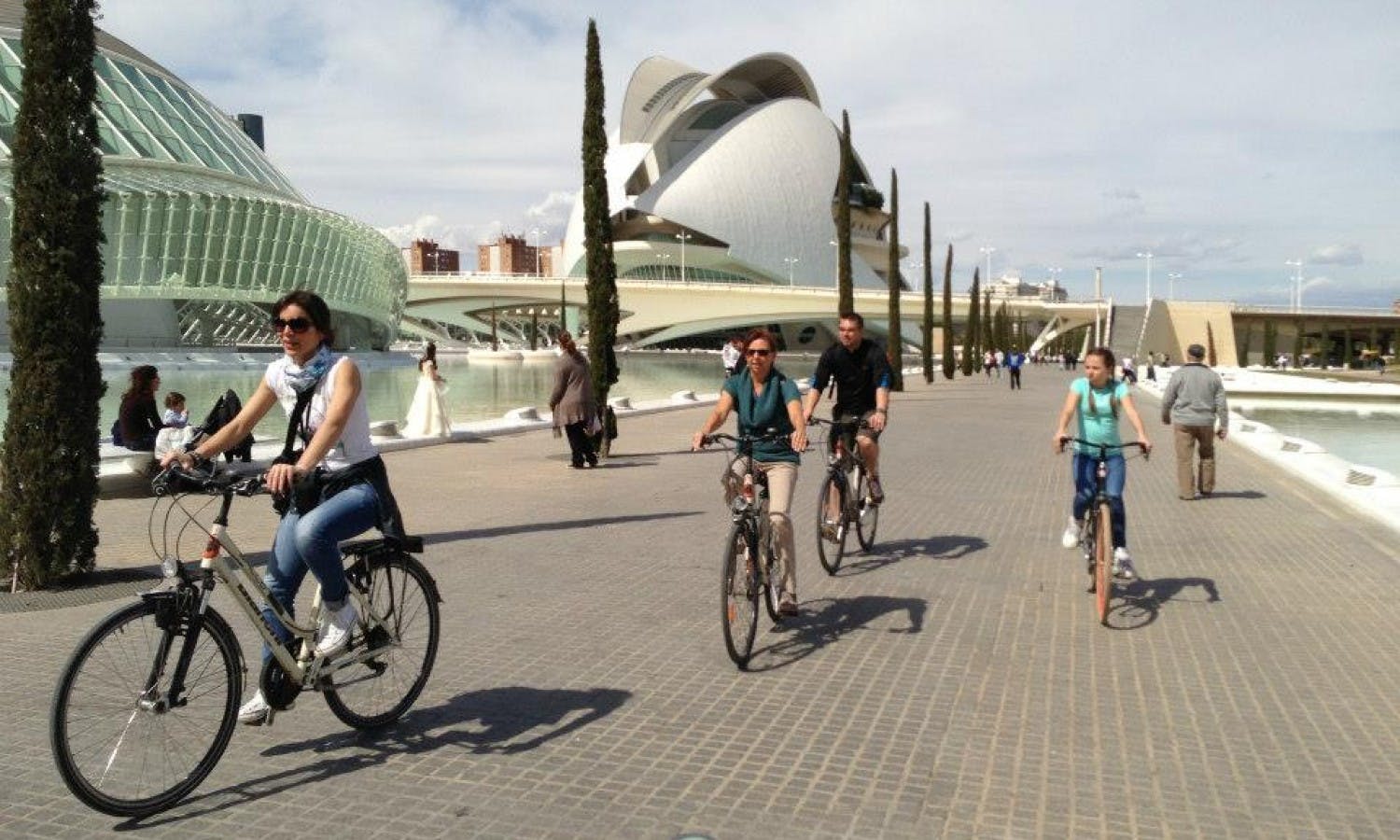 Leaving directly from the tour office in Ruzafa, your tour guide will lead you on an excellent ride around the most beautiful places of Vale... 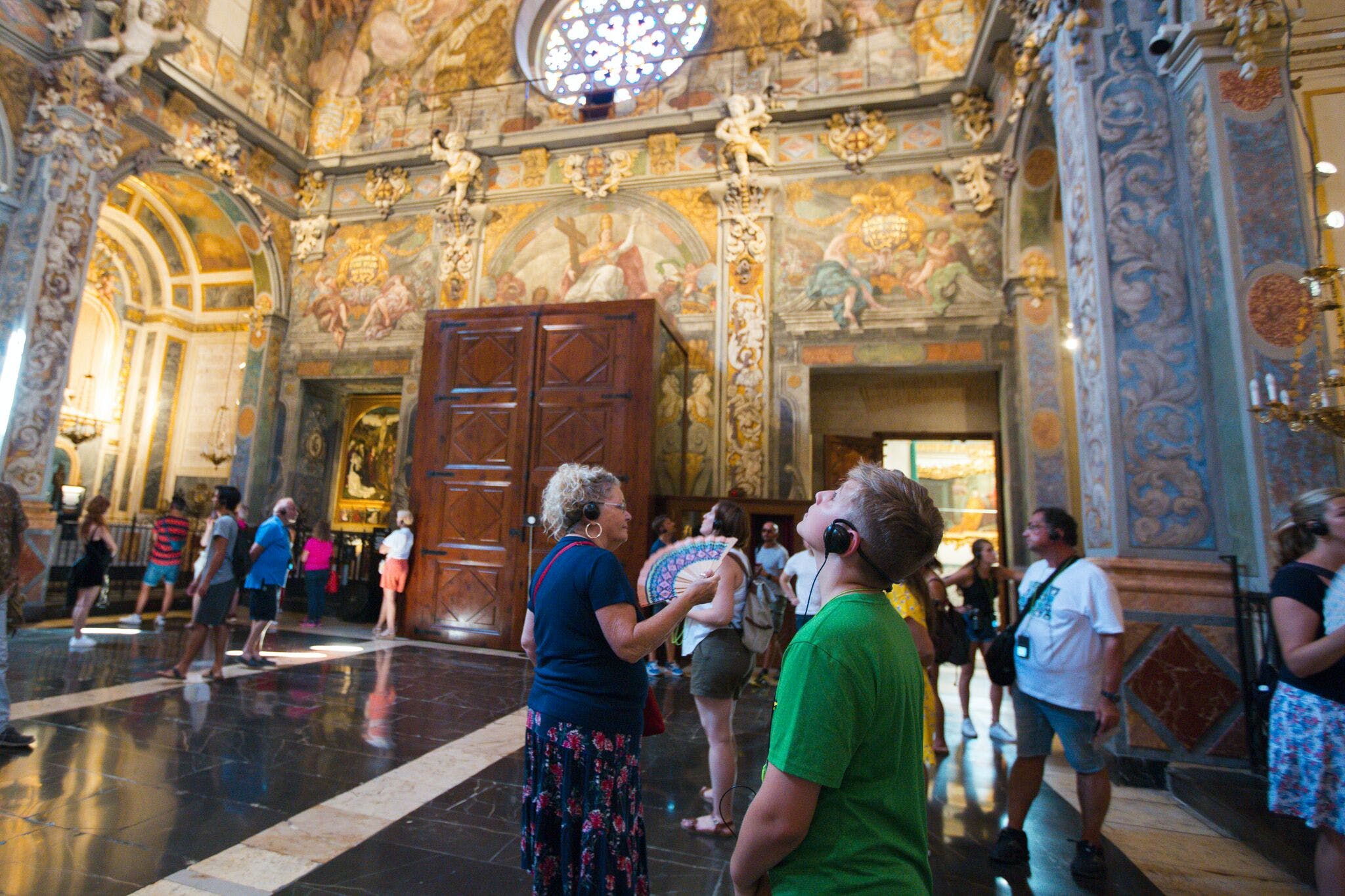 Discover the most important highlights of Valencia on this audio-guided tour which will start on the heart of the Old Town and will bring yo... 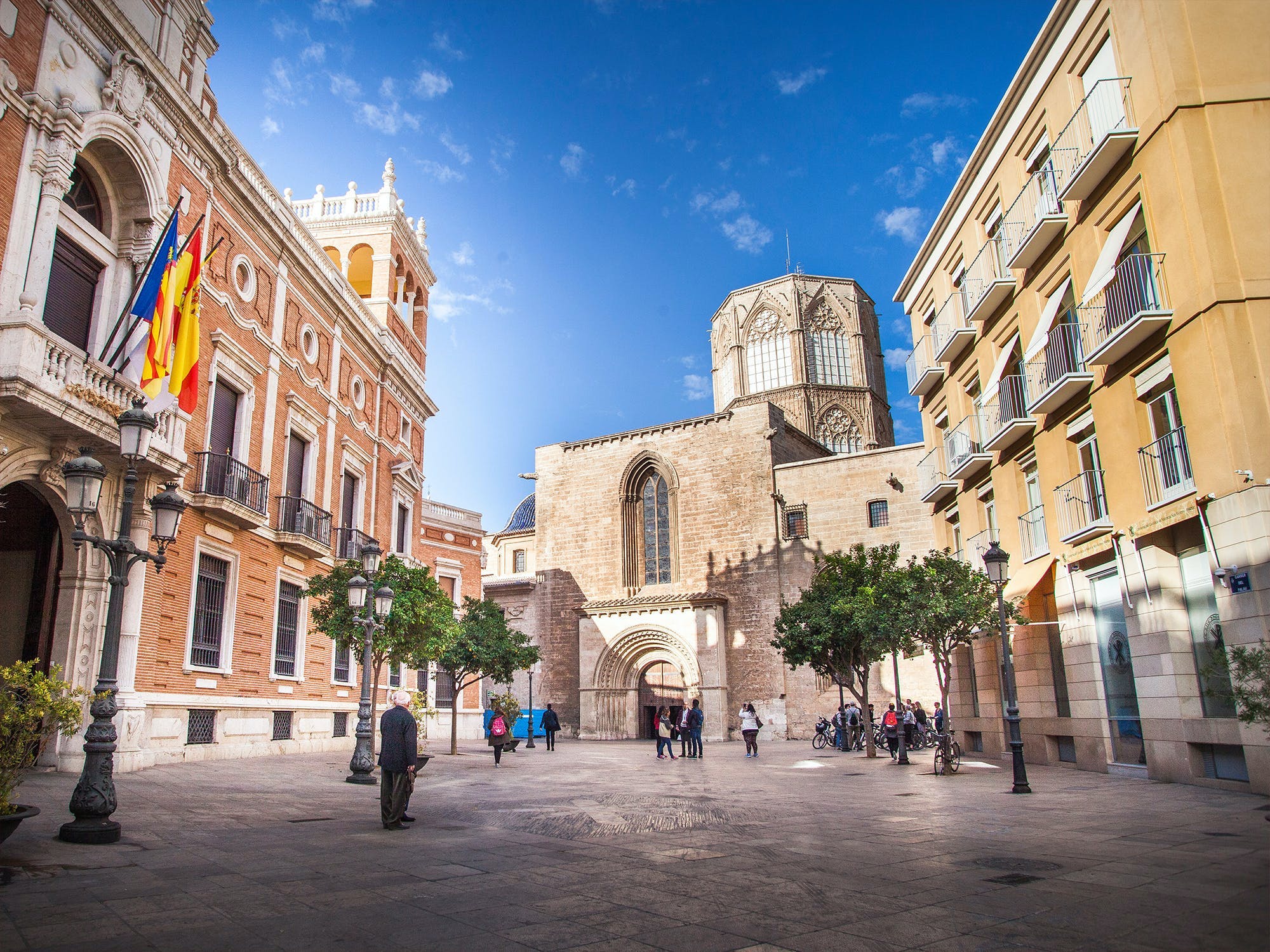 With this guided tour through the historic center of Valencia you will visit the most emblematic monuments of the city, with a special stres... Take a walking tour of Valencia's magnificent Old Town, one of Europe's most beautiful cities. You'll visit the main monuments of the capita... 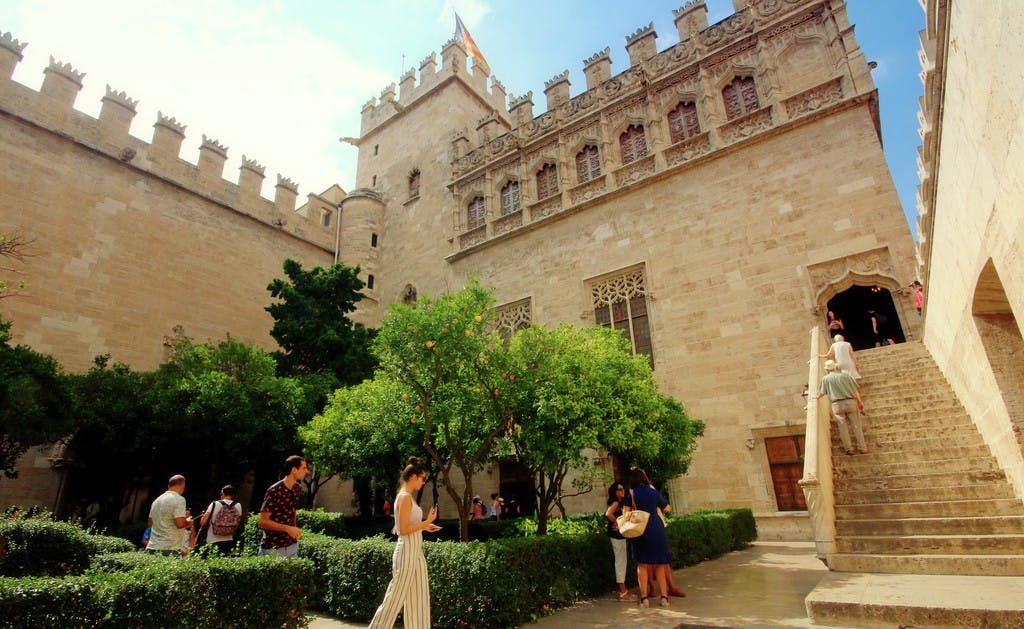 Discover the history and tradition of the silk trade in Valencia and learn everything about some of the most important monuments of the city...

City of Arts and Sciences
9 experiences 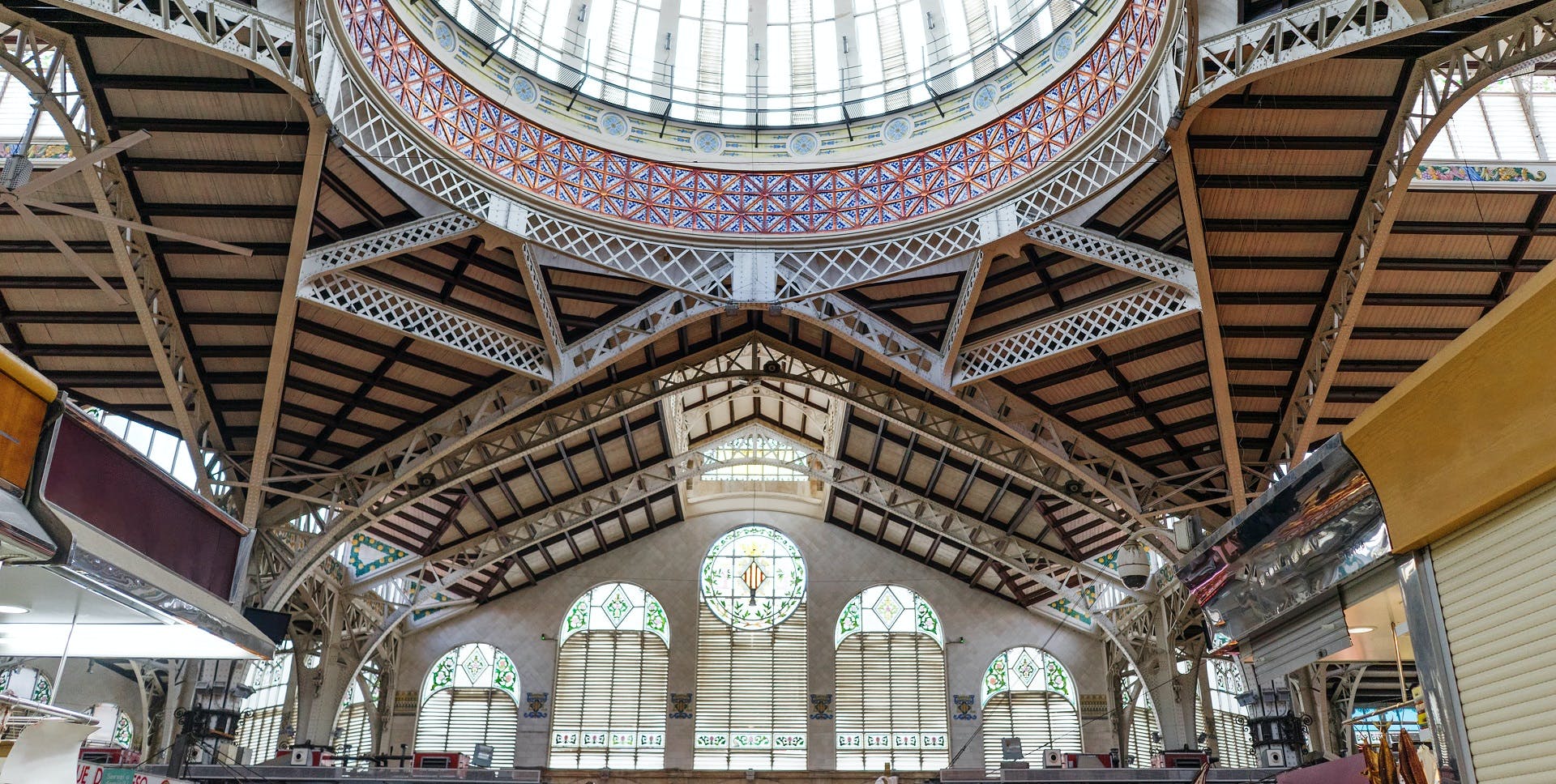 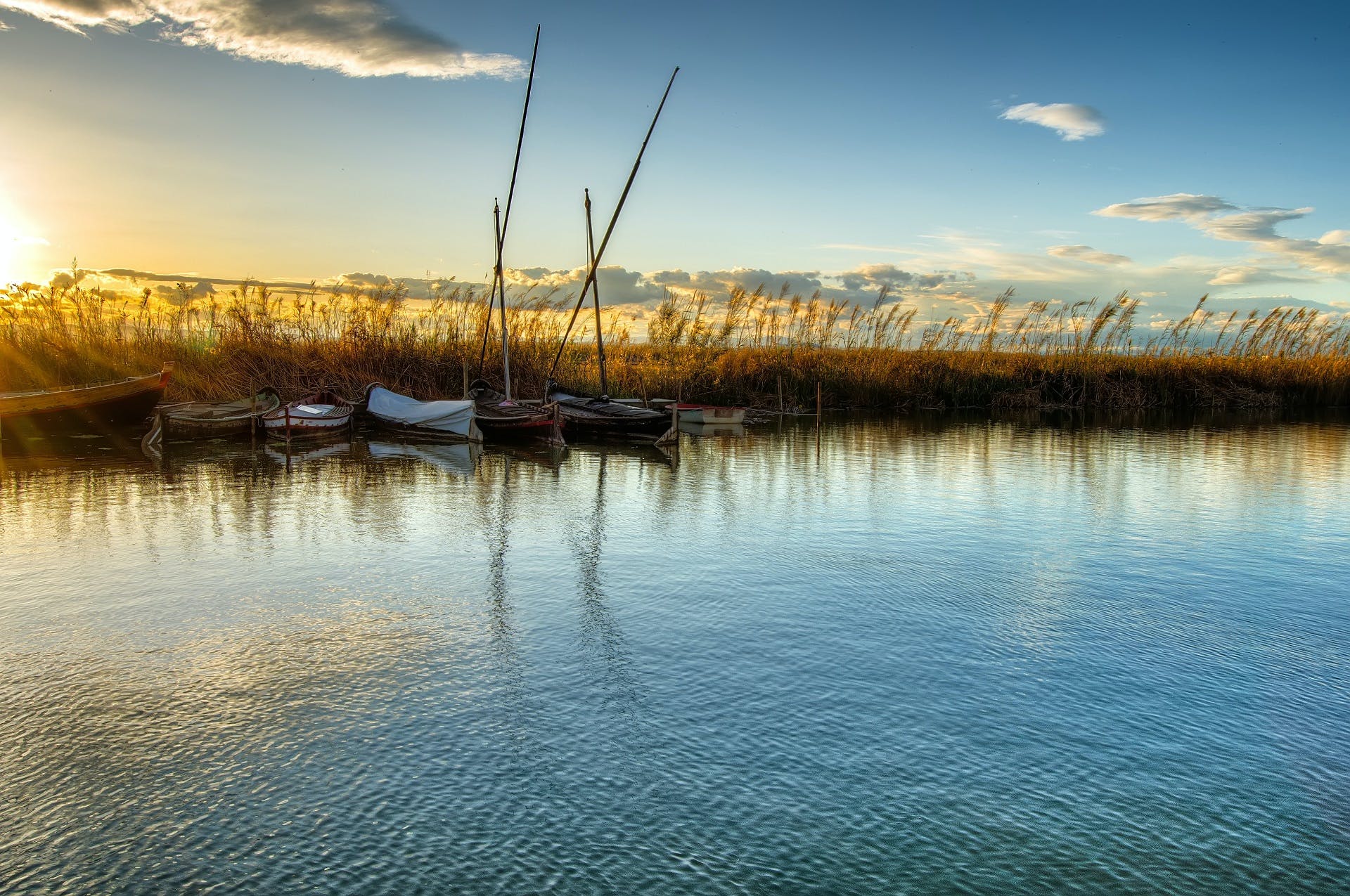 City of Arts and Sciences 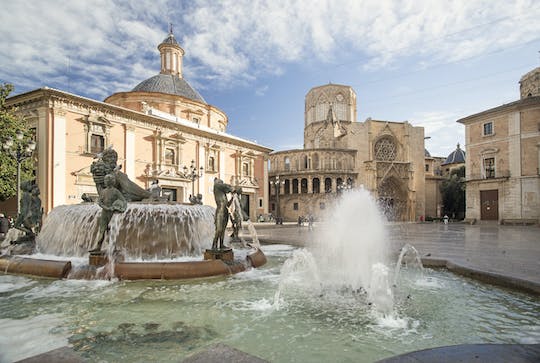 Explore the city of Valencia with your Valencia Tourist Card, a combined card that offers free publi...

Get ready to visit the wonderful Oceanogràfic of Valencia, the biggest aquarium in Europe and one of... 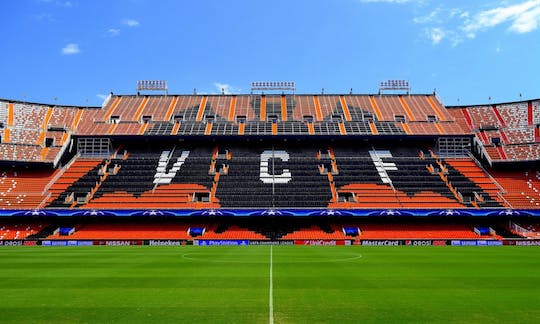 This is your last chance to experience Mestalla, the home of Valencia Fútbol Club and the oldest sta... 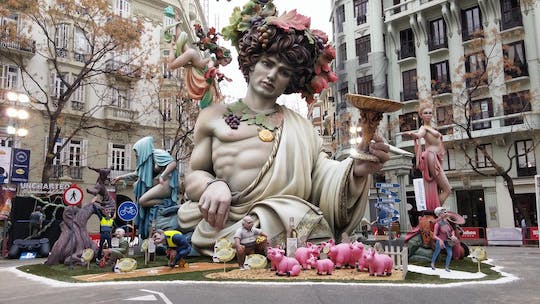 Every year in March, Valencia celebrates Las Fallas Festival, nominated for being listed as World He... 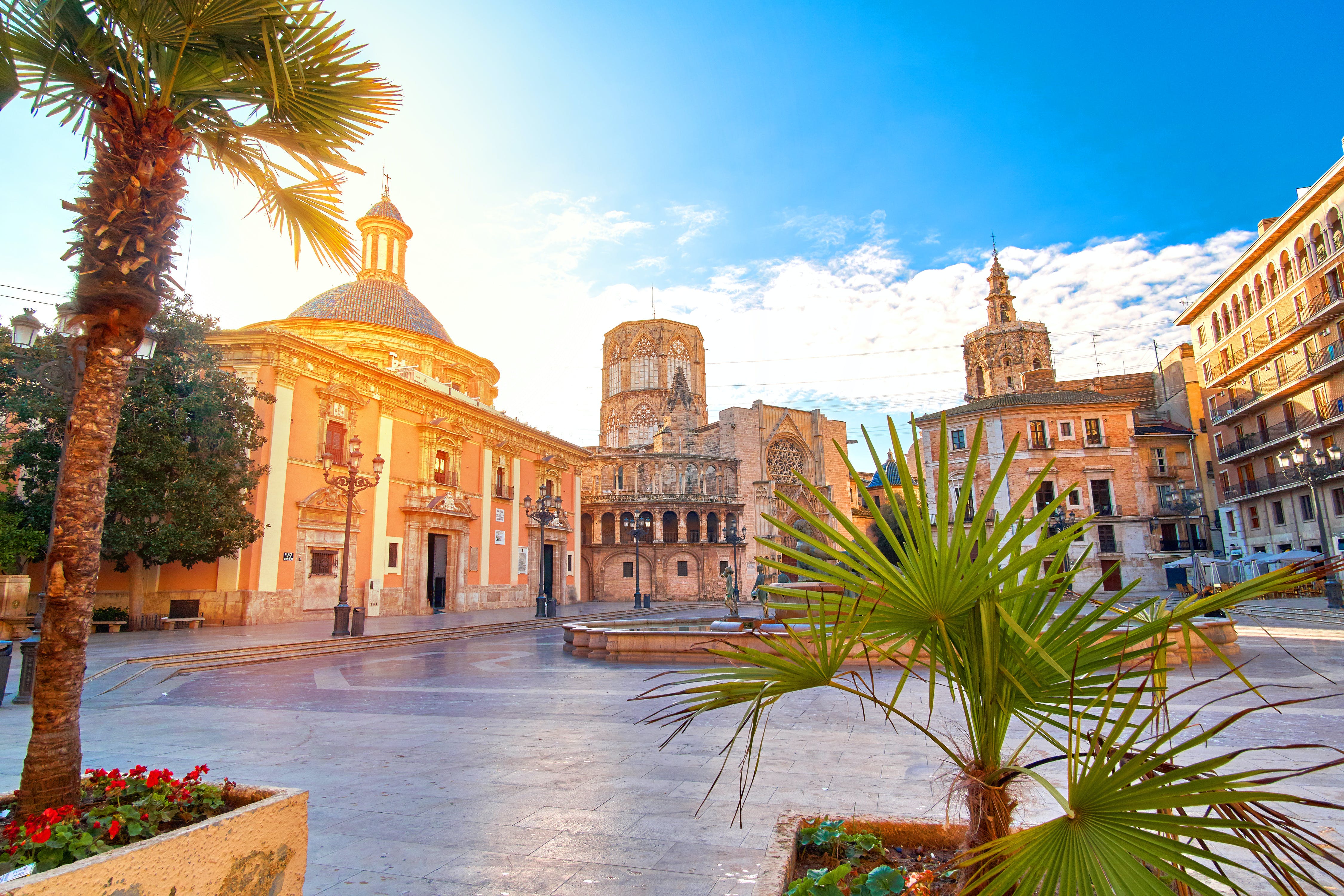 Valencia
View all experiences in Valencia

La Llotja de la Seda, known as the Silk Exchange in English, is an emblematic building in the city of Valencia built between 1483 and 1548. Constructed when Valencia was at its economic and cultural peak, it was the only building in Valencia devoted to the mercantile trading exchange, predominantly the silk industry.

Now one of the main tourist attractions in the city, the Valencia Silk Exchange is considered to be one of the most beautiful examples of Gothic civil architecture in Europe. An architectural gem, the building was declared a National Historic and Artistic Monument in July 1931 and was made a World Heritage Site by UNESCO in December 1996.

La Llotja is composed of three different areas and an orange garden, known as the Patio de los Naranjos. The Sala de Contratación (Trading Hall) is the first area and is an enormous, lavishly decorated space supported by gorgeous twisted columns. Take your time and admire the many decorative features, the arched windows and doorways, spiral columns and beautiful vaulted ceilings.

The Torreón (Great Tower) is the second section of the building and is comprised of a ground floor and two upper floors. The ground floor is dedicated to the chapel while the two upper floors were previously used as a prison for merchants who failed to pay their debts.

The Consulado del Mar (Consulate of the Sea) is the third section of the building and is Renaissance in style. Featuring a gallery with arches, it was in this building that the Trade Court would meet to solve issues related to maritime trade.

La Llotja de la Seda is located in the center of the Old Town, in front of the famous Central Market. An area full of charm and history, it is the perfect neighborhood to walk around and experience the magic of Valencia. La Llotja de la Seda is easily accessible by foot and is also served by many of the city’s bus routes.