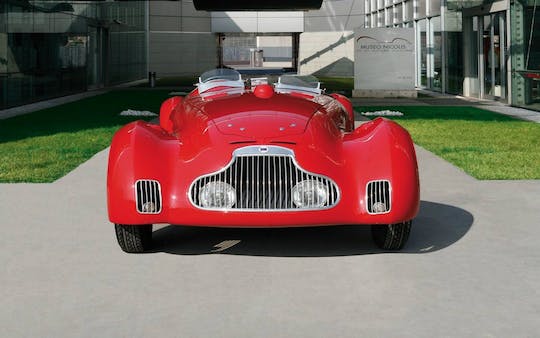 Verona's Nicolis Museum is one of the most important private museums in Europe with its large collection of old cars, motorcycles, bicycles, cameras, musical instruments, motors, planes and other inventions of the sort. It is perhaps most known for its rare collection of Formula 1 race cars. This is no traditional museum but rather a modern space for culture and ideas open to the digital, information and business worlds.

Founded in 2000 by Luciano Nicolis - a businessman passionate about old cars - this automobile, technical and mechanical museum has become one of the most important and beautiful museums dedicated to cars today. The museum boasts an extensive collection of precious and impossible to find today car-related objects collected all around the world by Nicolis - motivated by his great interests in cars and mechanics. There are 8 collections totaling over 1,000 objects that tell the story of how man has overcome the challenge of distance in both time and space.

The objects on display are divided into eight themed categories: automobiles, motorcycles, bicycles, airplanes, musical instruments, cameras, typewriters/computers, motors, race cars and military objects. Among the most rare pieces, you will find the first motorcycle to run on gas from 1882, the only remaining Lancia Astura 1000 Miglia automobile in the world, the 1929 Isotta Fraschini (a royal car), the legendary F104 Starfighter plane and many ancient typewriter machines.

What to remember
Read more
When
Read more
Provider
Museo Nicolis
Booking fee
Good news! No extra fees are applied to this booking.
Cancellation policy
Unfortunately, we can't offer you a refund nor can we change or cancel your booking for this particular product, due to our partner's policy. The Verona Walking Tour is the ideal solution for those who want discover the fascinating Verona Are... Enjoy a wine tasting session of some of the amazing wines produced in Valpolicella such as Valpolice...

Enter the grand amphitheater and visit one of the world’s great open-air concert venues with a licen... 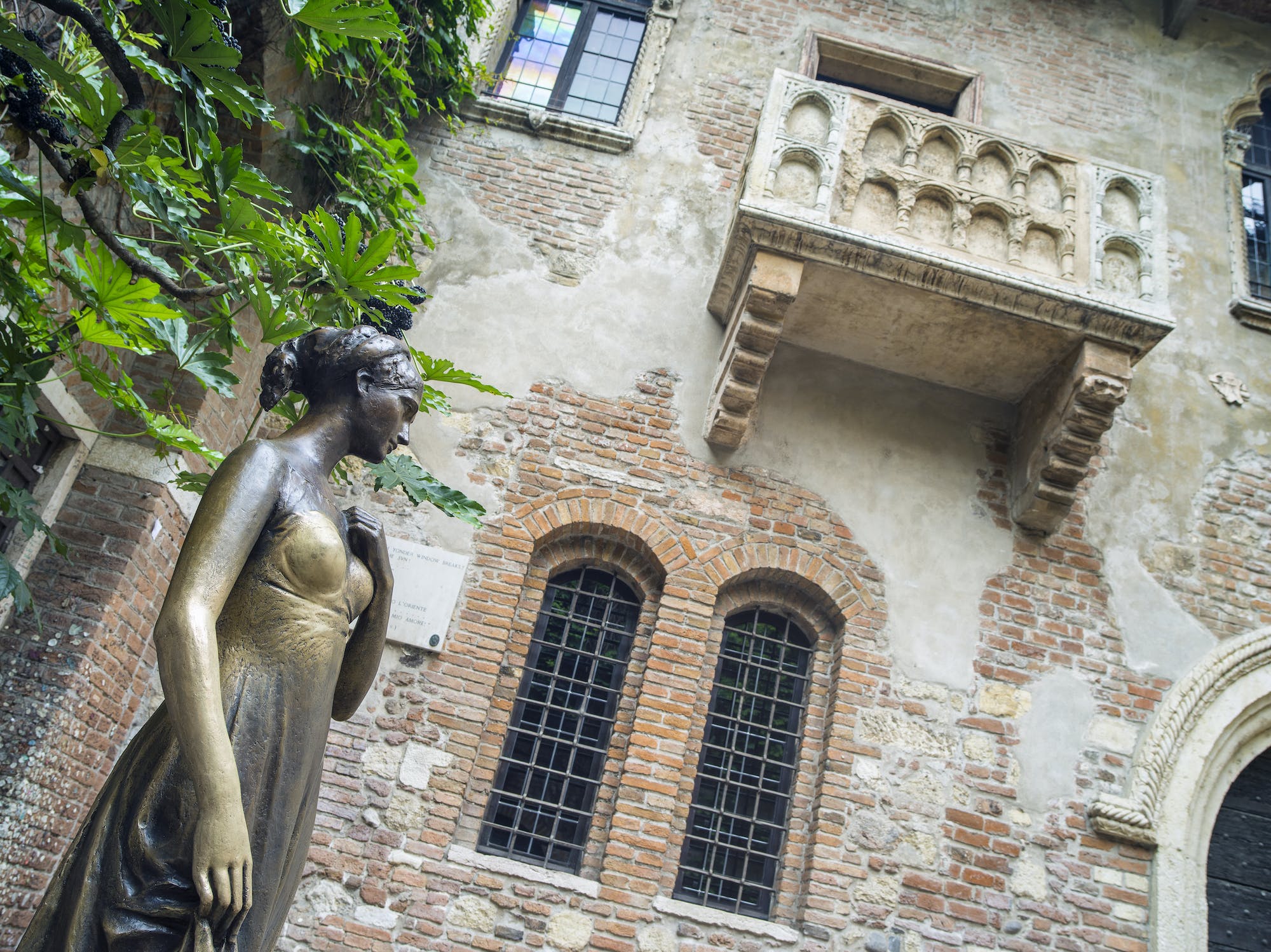 During this passionate walking tour of Verona you'll first see some of the most important locations ... 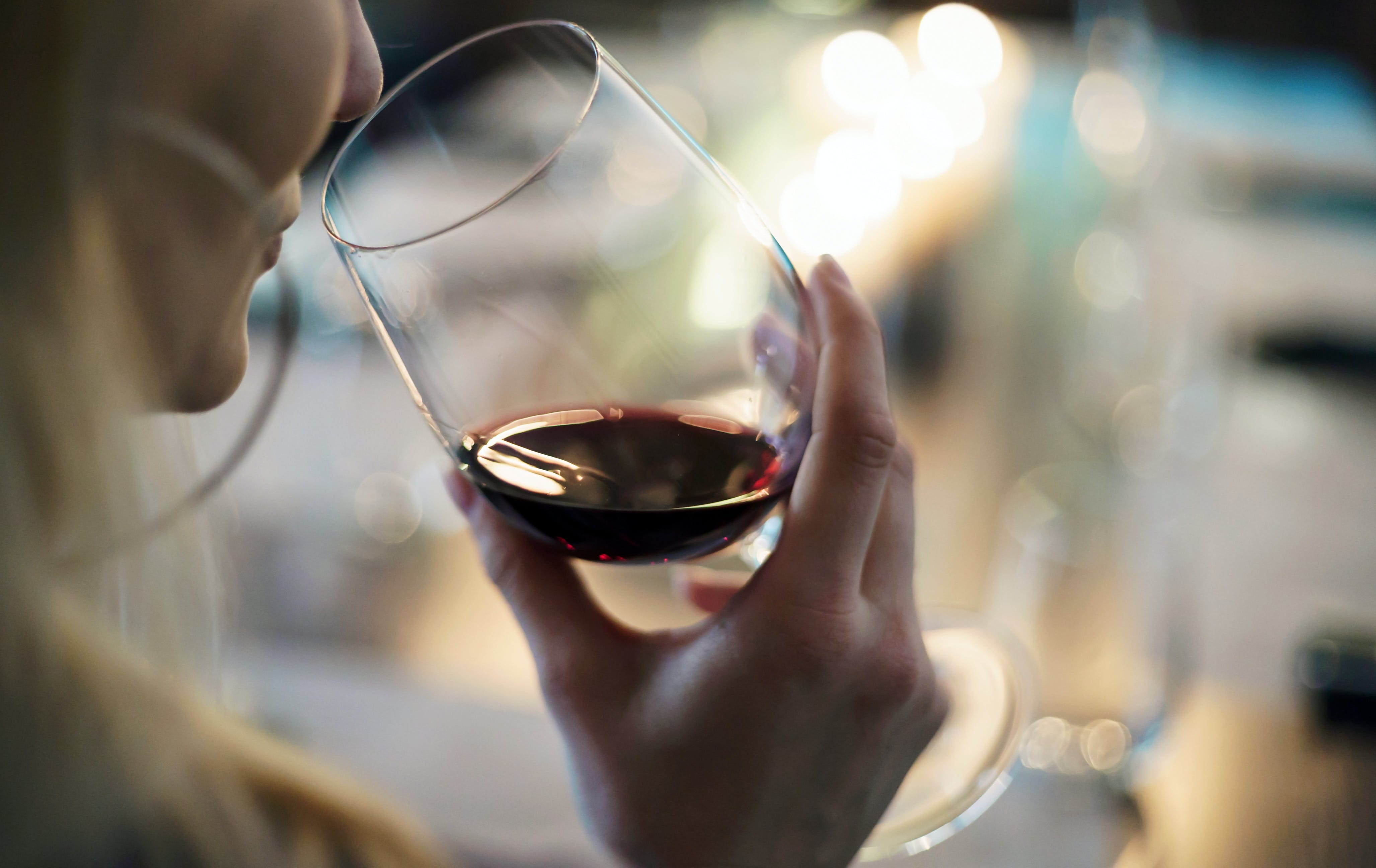 Legend tells that the name “Valpolicella” is derived from the words “valle” “poli” and “cellae” mean... 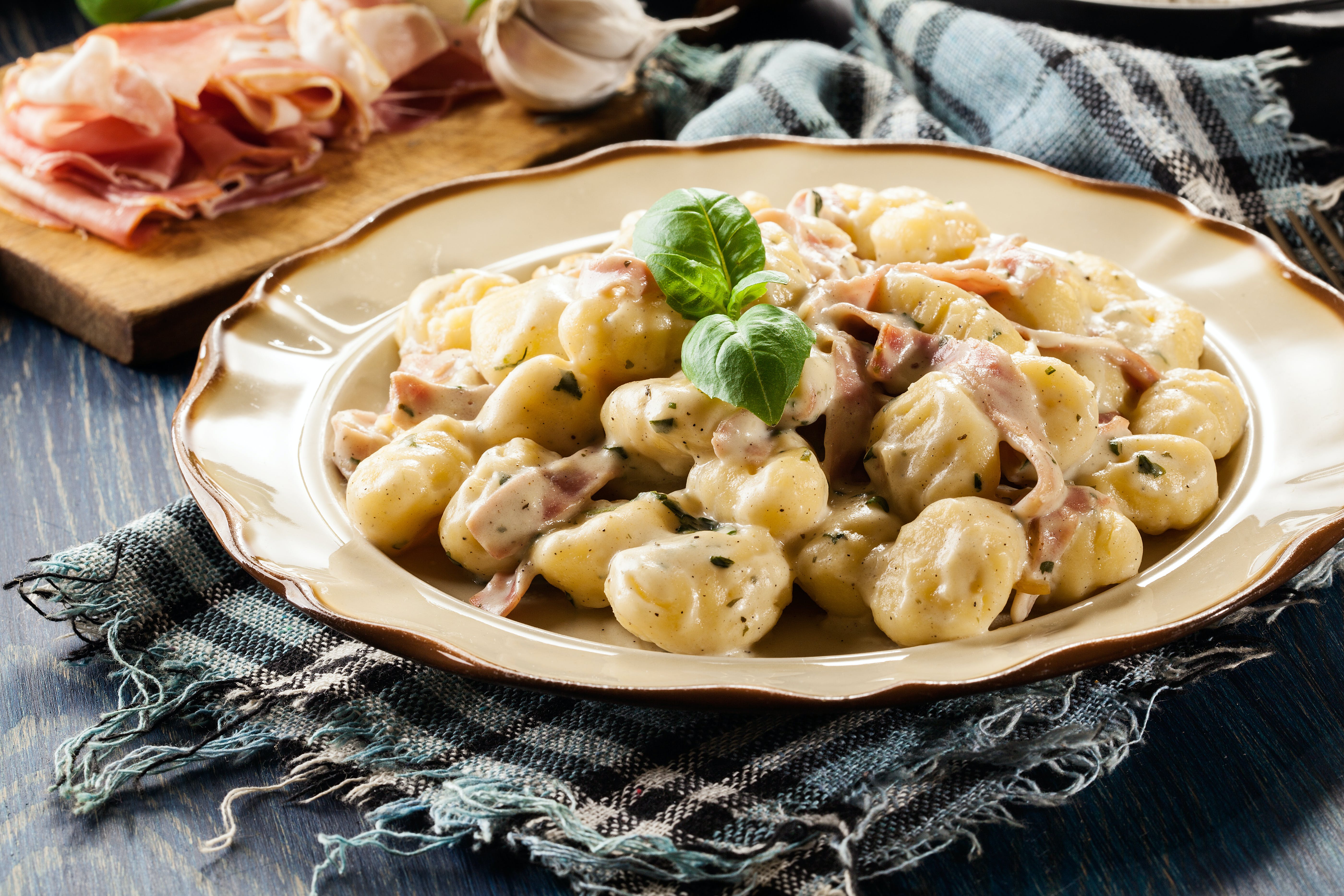 Attend a private cooking class in the morning or in the afternoon, learn the secrets of the Veronese...