The Portrait Gallery once a Civil War Era hospital where famed poet Walt Whitman helped injured soldiers. Today, those portraits along with thousands of others are housed in the building. The Portrait Gallery has hosted art exhibits since 1829 and eventually becoming a dedicated museum. Featuring portraits of the great women and men who aided strengthen the United States. Presidents and first ladies are displayed, as well as military leaders of the Civil War, such as Grant and Sherman. See 19th-century daguerreotypes, early photographs, before learning about Robber Barons and Suffragettes of the early 20th century.
Move on to the American Art Museum where impressionist artists' works such as Mary Cassatt masterpieces are on display. See iconic paintings by Edward Hopper and David Hockney. Georgia O’Keeffe’s alluring flowers will strike up conversations as much as the unusual portrait of former President Obama. Learn about the WPA-era photographs that depicted the nation during the Great Depression.

Meeting point:
Please meet your guide on the steps to the G. Street entrance of the museum.
What to remember
Read more
When
Read more
Provider
Babylon Tours Inc.
Booking fee
Good news! No extra fees are applied to this booking.
Cancellation policy
Receive a 100% refund if you cancel up to 72 days before the experience begins. 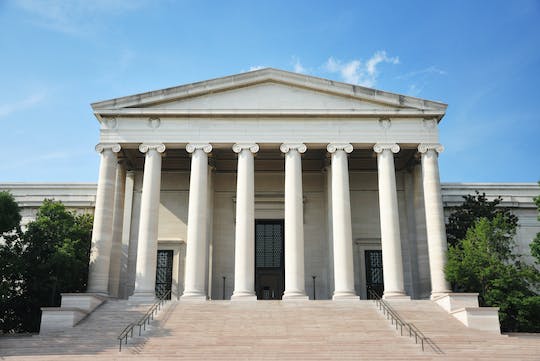 Learn about the African American culture and history in Washington DC, tour the community's cultural significant sites in a private luxury SUV for up to 5 people.

Duration from 5 hours to 6 hours
Available in: Head out around Washington DC in your own private luxury SUV on a full-day guided tour with breakfast and lunch included.

Duration from 5 hours to 6 hours
Available in: 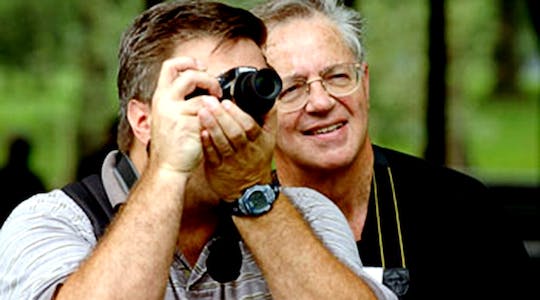 Book now a private workshop in Washington led by an expert architecture photographer. Take advantage of the stunning monuments of the city to perfect your technique!

Duration from 2 hours to 4 hours
Available in: