The Lower Silesia province is filled with nature, culture and history making it a perfect day trip out of Wroclaw. You will leave the city behind and head towards your first stop of the day, The Church of Peace in Świdnica or Jawor. The historic church was building the mid 17th century and is now placed on UNESCO's list of World Heritage Sites.

After admiring the church of Peace you will visit Książ Castle, the third-largest castle in Poland. Approaching the castle is a spectacular thing. Located on the cliffs of the Pelcznica River the castle is a majestic sight to admire. No wonder the castle is often called ‘the Pearl of Lower Silesia’. In 1943 Hitler’s paramilitary organization had stormed into the Castle and began to construct one of the most important quarters for Adolf Hitler.

The last stop of the day is the Complex Osówka. This mysterious structure is also known as "underground city" and was part of an impressive construction project by Nazi Germany under the code name Riese. Up to this day the complex still holds many secrets waiting to be discovered.

Meet your guide in front of Guinness pub (Plac Solny 5) in Wroclaw.

What to remember
Read more
When
Read more
Provider
Day Tours sp. z o.o.
Booking fee
Good news! No extra fees are applied to this booking.
Cancellation policy
Receive a 100 % refund if you cancel up to 1 day before the activity begins. 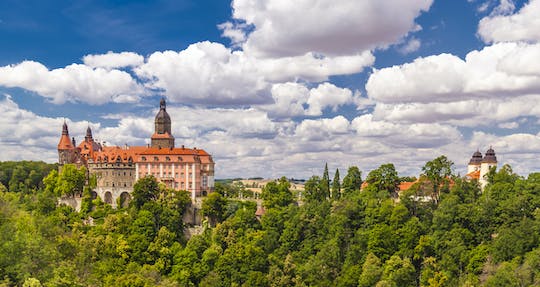 Visit Kraków and the Wieliczka Salt Mine

Join this combo day-tour to visit the second-largest city in Poland and the Wieliczka salt mine. You... 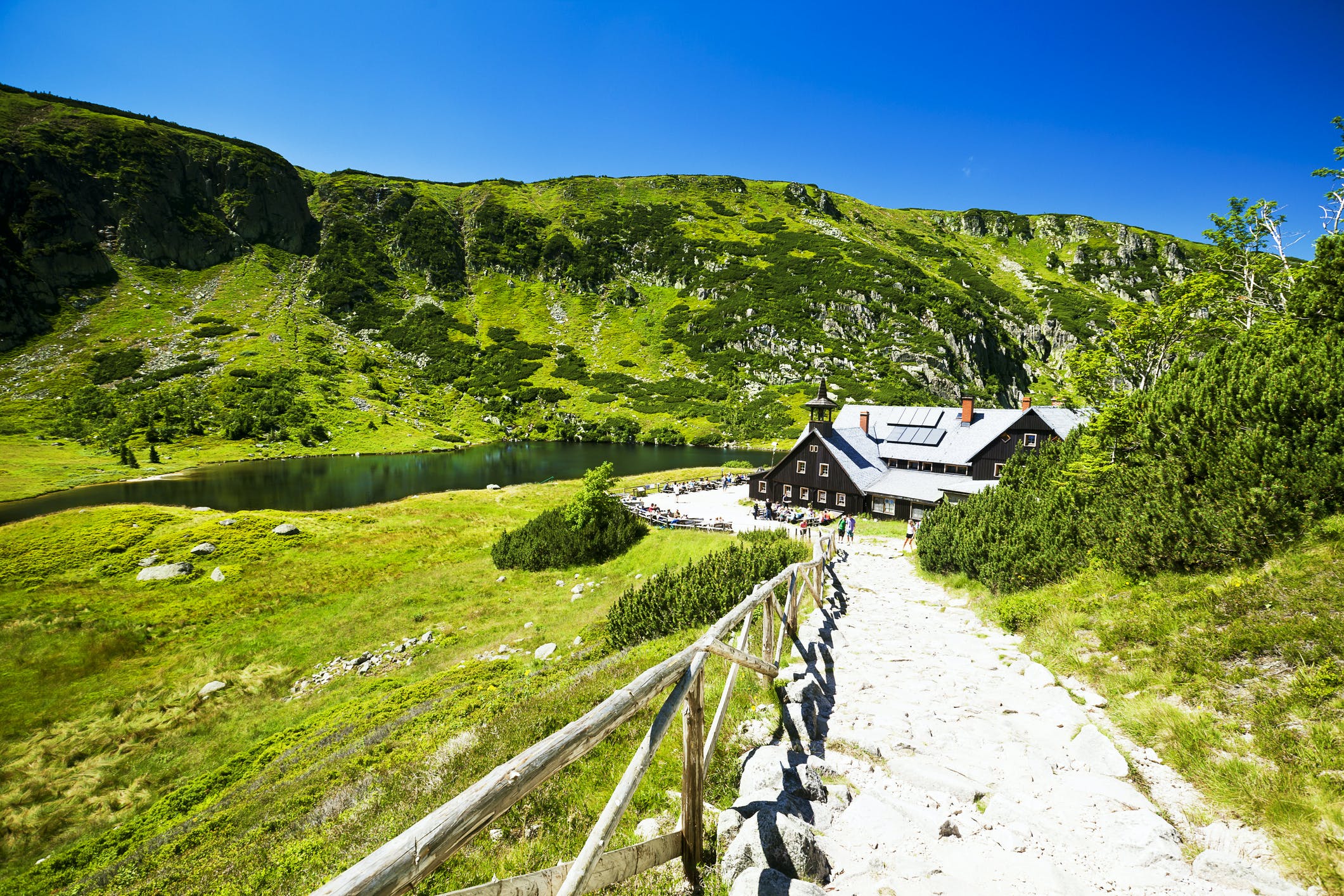 Tour to the Polish mountains

Discover the beautiful Polish mountain area during this day tour from Wroclaw. You will head towards... 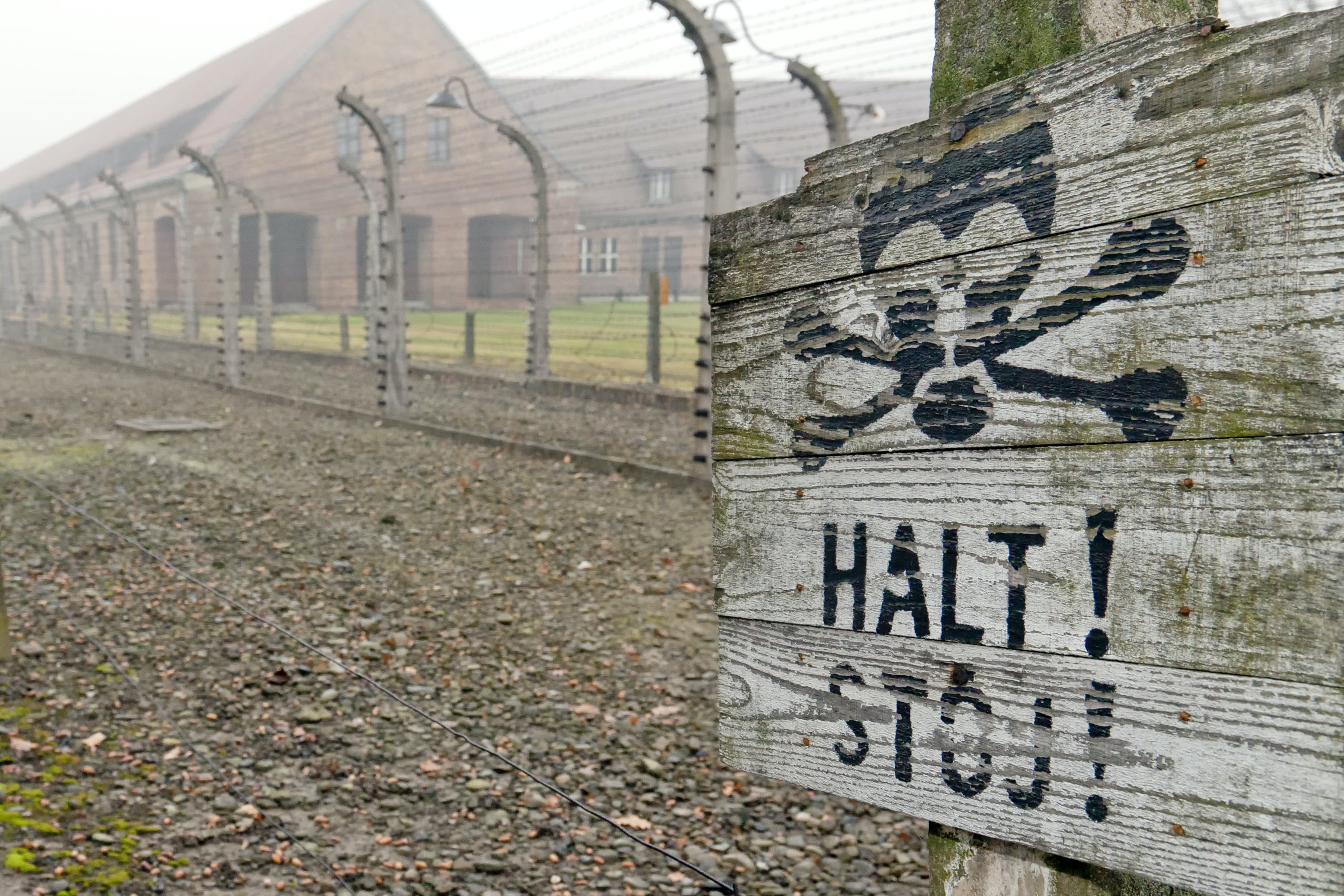 Visit the Auschwitz-Birkenau Museum to experience the image and scale of the Holocaust. The museum i...

Rent a bike in Wroclaw

Get off the beaten path and explore the hidden treasures of Wroclaw by bike. Rent a bike to easily a... Discover the history and highlights of Wroclaw in a comfortable and eco-friendly way. Step on your b... 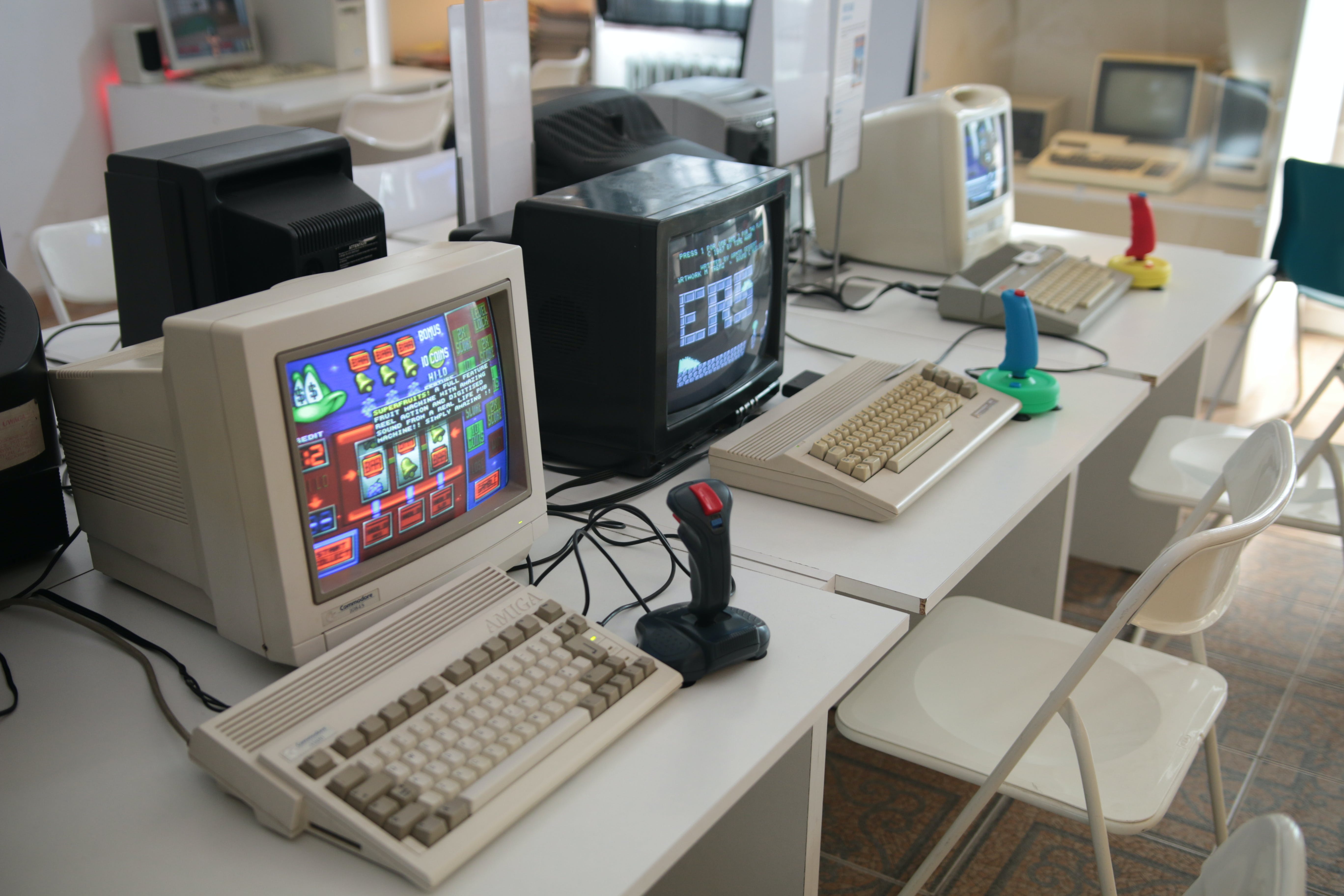 Museum of Games and Computers of the Past Era (Games Museum)

The Games and Computers Museum of the Past Era is a fan-made initiative created by four friends fasc...