Duration: up to 5 hours 15 minutes

On this complete tour of Gaudí’s work, you will visit three of his residential works, including one unknown to most visitors; skip long lines to wander the beautiful Park Güell and then embark on a thorough exploration of Gaudí’s greatest work and final resting place, La Sagrada Familia.

Your tour starts with Casa Batlló, arguably Gaudí’s most impressive residential property (and certainly his most-visited). Entering before the morning crowds, you’ll discover some of the genius solutions Gaudí employed to solve architectural problems throughout the house, dispersing light and air throughout its many levels. A sure highlight is its roof, designed to resemble the scales of a dragon – the great emblem of Barcelona.

The best thing about Gaudí was that his work was constantly changing and adapting to the styles and materials of the time. You’ll see this clearly with your next two visits, to his other residential properties. First, is Casa Mila, locally known as La Pedrera, or The Stone Quarry (visited from outside). You’ll see why as you stand and gaze at this imposing block. At first glance, it can seem a little drab, but once you learn how its façade was assembled and then carefully carved, inch by inch, you’ll probably feel differently.

The façade of Casa Vincens is a totally different experience. As one of Gaudí’s earliest works, it is colorful and flamboyant in the over-the-top manner of an architect still developing his own style and vernacular.

Somewhere in the middle is Park Güell. An explosion of color, with a thoughtful study of organic forms, it is a perfect reflection of the natural world. Don’t forget to bring your camera, the park is home to the best viewpoint in Barcelona. Since this became a ticketed site a few years ago, entrance lines have become extremely long – so it’s a good thing you have skip-the-line access.

Your tour ends, as Gaudí himself did – at La Sagrada Familia. In the final years of the architect’s life he abandoned all other projects, and much of his life in general, to work on this magnificent and utterly unique church. It can be hard to know where to look on your first visit to La Sagrada Familia, so you're lucky to have a Gaudí expert as a guide. You’ll spend a full hour exploring the church itself, from its detailed façade to the stained glass windows inside. According to his wishes, Gaudí was buried under the church after his death: a tragic story which you'll hardly believe.

Your tour also includes pre-reserved access to ascend one of the church towers, for incredible views over Barcelona and beyond.

In front of Casa Amatller, next to Gaudí's Casa Batlló. Passeig de Gracia metro stop, on lines L4 (yellow) and L3 (green), is a few minutes walk away. Please keep in mind that this metro stop has several exits and that there's a train station with the same name a few blocks away.

What to remember
Read more
When
Read more
Provider
Walks LLC - Spain
Booking fee
Good news! No extra fees are applied to this booking.
Cancellation policy
Receive a 100 % refund if you cancel up to 72 days before the activity begins. 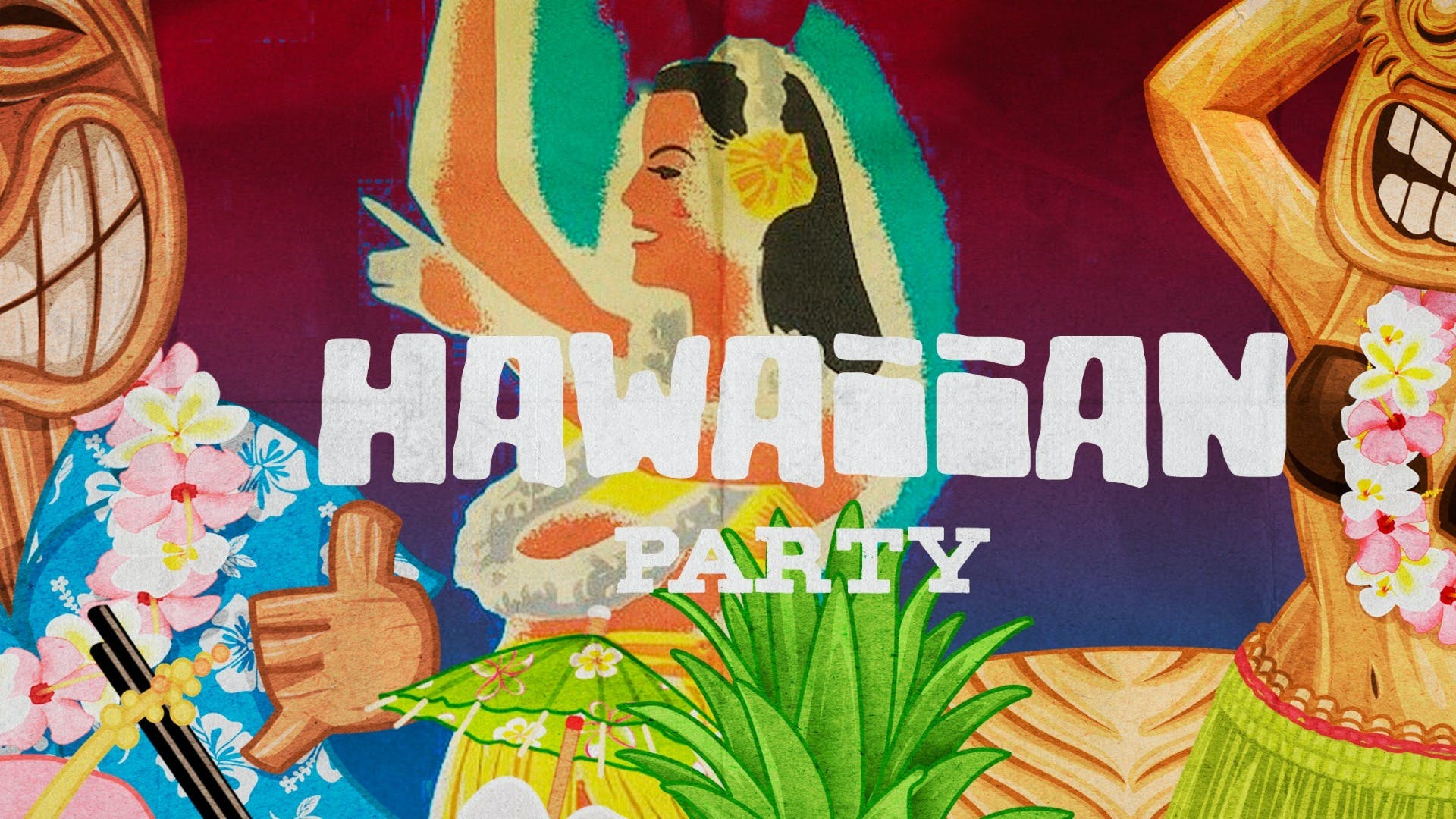