Embark on your awesome adventure and experience Chicago in the best way possible.

Head over to the Cloud Gate also known as the Chicago Bean, a modern outdoor masterpiece forged by British artist Anish Kapoor. Visitors can touch its mirror-like surface and see their image reflected back from a variety of perspectives.

Next up you'll be exploring Chicago’s finest architecture, known worldwide for its elegance and finesse.
See over 40 Chicago landmarks during this awesome Shoreline Sightseeing Cruise, from its hidden architectural treasures to the city’s most famous landmarks.
Your tour doesn't stop here! You'll also get the chance to go up the tallest building in the Western Hemisphere and The Ledge at Sky deck Chicago. Get spectacular views from 1,353 feet!

If all this hasn’t gotten you an adventure yet, this next one will definitely get you excited, 360 CHICAGO Observation Deck offers breathtaking panoramic views of Chicago from 1,000 feet above the famed Magnificent Mile. The observation deck is the home of TILT – Chicago’s highest thrill. Finally, you'll be making one last stop to the Adler viewpoint which provides you with a spectacular view of the entirety of the city of Chicago from the shoreline. After a full day of adventure, the guide will take you back to your downtown Chicago hotel where you can unwind with your memories of the day.

Pick-up at centrally located hotels in Central Chicago. Please indicate your pick-up location at checkout and confirm your pick-up time and location directly with the local operator.

What to remember
Read more
When
Read more
Provider
See Sight Tours
Booking fee
Good news! No extra fees are applied to this booking.
Cancellation policy
Receive a 100% refund if you cancel up to 24 hours before the experience begins. 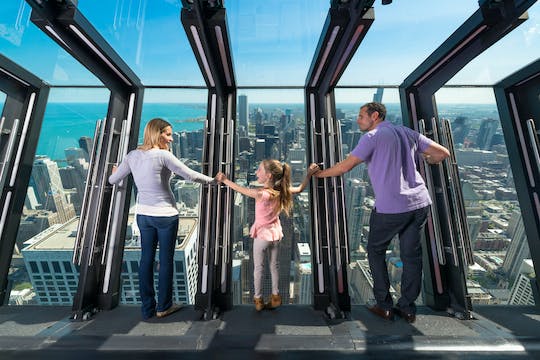 Buy your 360 Chicago observation deck tickets today to take in the breathtaking, 360-degree views of the stunning city and gorgeous lakefront below! 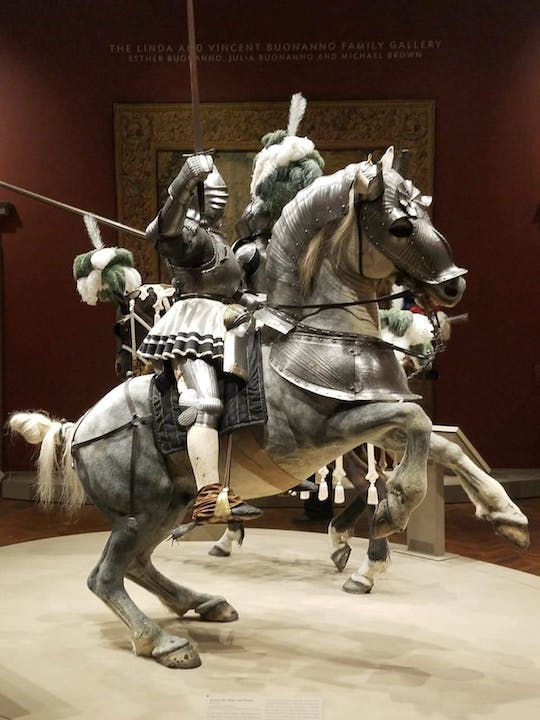 Enjoy a private tour of the Art Institute of Chicago. Skip the line and explore the Institute's best masterpieces with the help of an expert guide. 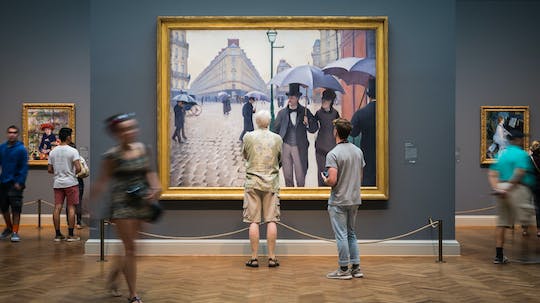 Enjoy a semi-private guided museum tour, with skip-the-line tickets and explore the Institute's most famous masterpieces. Find the filming locations of famous movies and TV shows shot in Chicago with this self-guided audio tour. Book now! Discover the true essence of Chicago on this awesome self-guided walking tour. Experience an adrenaline-packed free fall without ever getting on a plane on this awesome iFLY indoor skydiving experience. 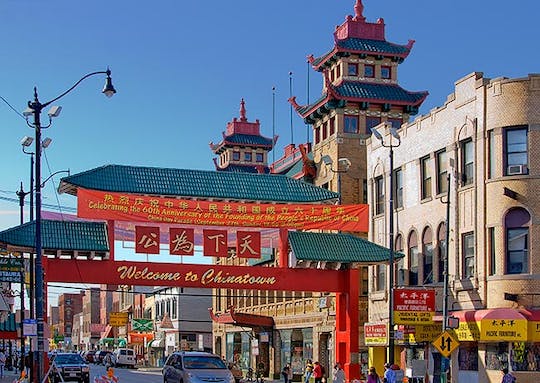 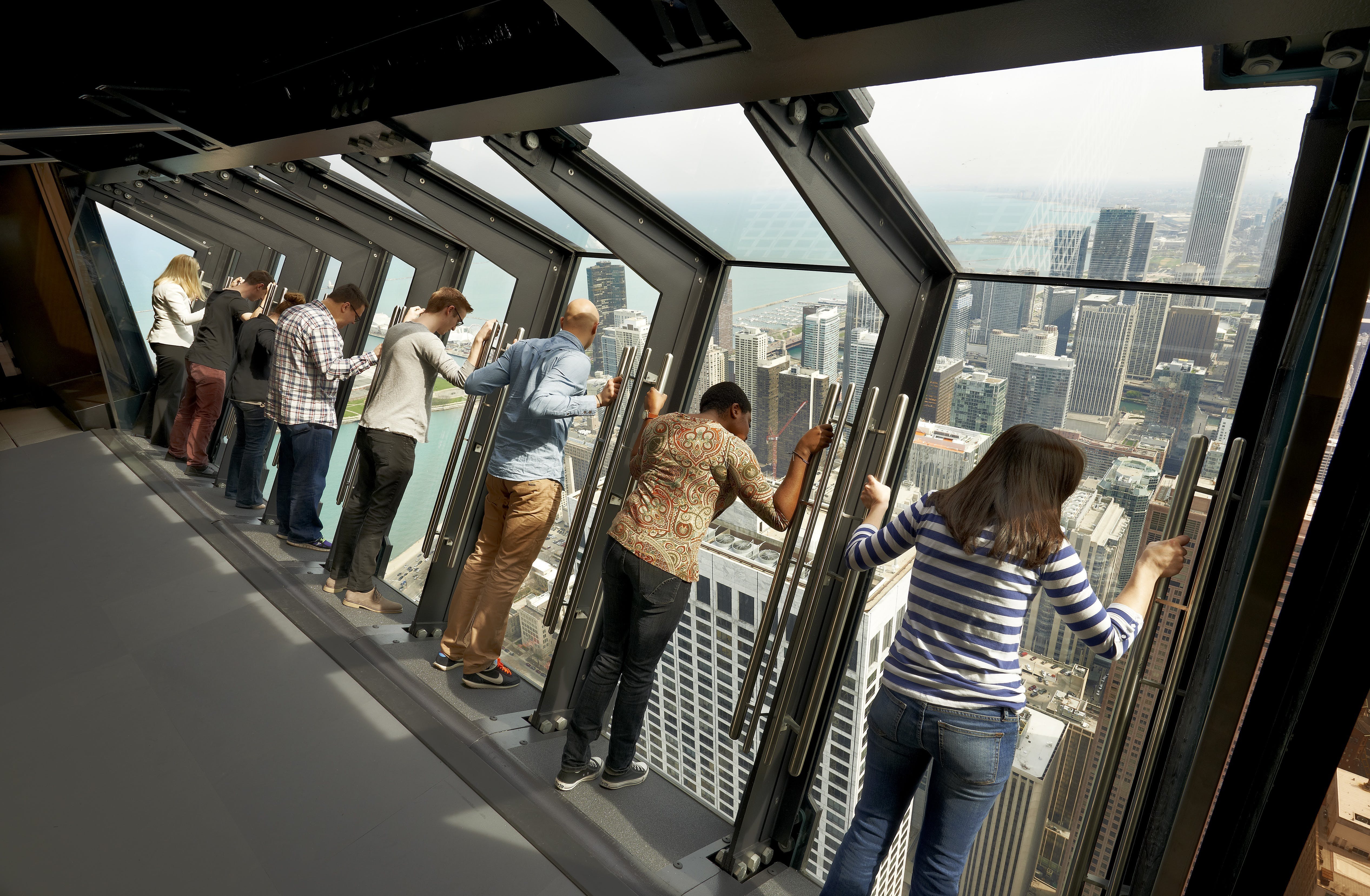