Immerse yourself in Istanbul's wonderful history and lively culture with this day tour that takes you to some of the old city's most popular and iconic landmarks.

The first stop of the tour will be the Roman Hippodrome, where chariot races occurred during the Roman and Byzantine eras. Check out the Blue Mosque, the only mosque with six minarets, known for the lovely blue colors of the Iznik tiles used inside. Near the Blue Mosque, you'll find the German Fountain, built to commemorate Emperor Wilhelm II, and the majestic Hagia Sophia, a basilica made in the 6th century by Emperor Justinian.

Your last stop during the tour is the Grand Bazaar, one of the largest and oldest covered markets worldwide! Comprised of over 61 streets and 4,000 different shops, this is the perfect stop to purchase memorable souvenirs to bring home to your family and friends.

Meeting point:
What to remember
Read more
When
Read more
Provider
Tourmania
Booking fee
Good news! No extra fees are applied to this booking.
Cancellation policy
Receive a 100% refund if you cancel up to 24 hours before the experience begins. 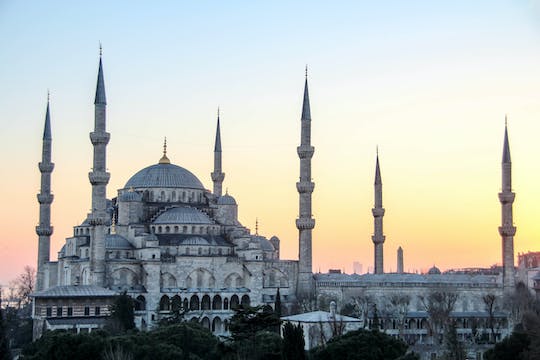 Discover the most renown sites of Istanbul, enjoy your small group led by a professional guide and explore the city with lunch included.

free cancellation
Duration up to 2 hours
Instant Confirmation
from:
£136.00 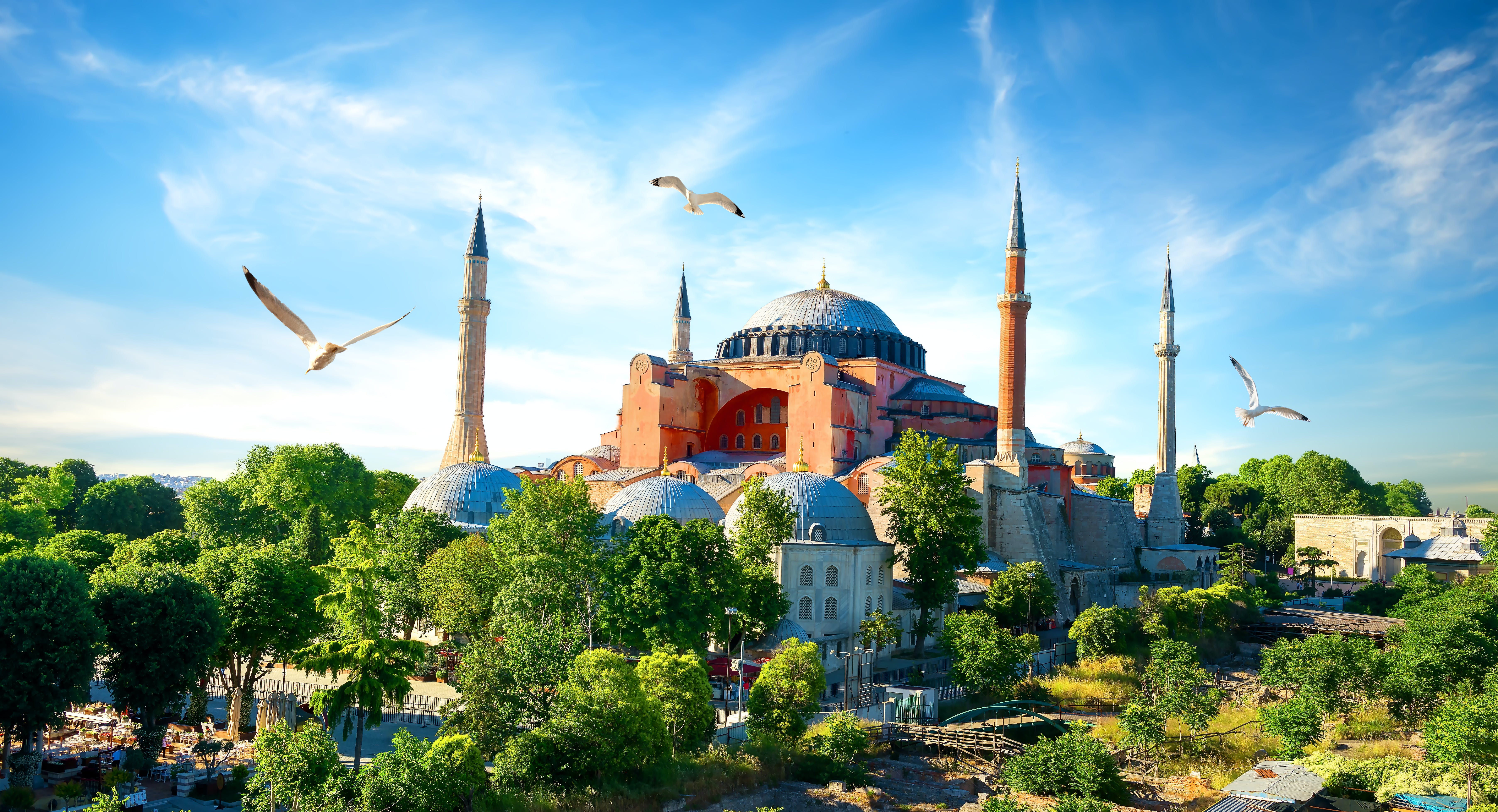