Join a guided tour of the city of Madrid and get to know the multiple contrasts that have been inherited through its history.

In the city, you'll have the chance to explore its medieval origins such as the Arabic fortress, at the Barrio de la Morería. In the course of the day, you'll also cover the Hapsburg Madrid of Felipe II, with its Renaissance and Baroque buildings walking and making pictures on Calle Mayor, Plaza Mayor, Plaza de la Villa.

Next, you'll be taken to the Bourbon Madrid and the urban layout made by Carlos III, the Royal Palace, the Cibeles Fountain, Neptune Fountain and the Puerta de Alcalá. You'll get to know the contemporary Madrid in areas such as Gran Vía, Paseo de la Castellana, Barrio Salamanca, Plaza de Castilla and Parque del Oeste, as well as the commercial and financial areas like the emblematic Ventas Bullring.

The second part of the visit will take place at the Bernabéu Stadium: inside, you'll get to explore the Stadium on your own with no limits, and even have access to those places that you only had pictured in your mind. The Stadium is awaiting you with all its real myths, like the tunnel to locker rooms, the bench, the pitch, the pressroom and the even presidential box. Before the end of the visit, you'll also see the new Trophies Exhibition, the chief exponent of Real Madrid legend.

Meet your guide at the Julia Travel office: Calle San Nicolás 15 (next to Plaza de Ramales).

What to remember
Read more
When
Read more
Provider
Julia Travel
Booking fee
Good news! No extra fees are applied to this booking.
Cancellation policy
Receive a 100% refund if you cancel up to 24 days before the experience begins. 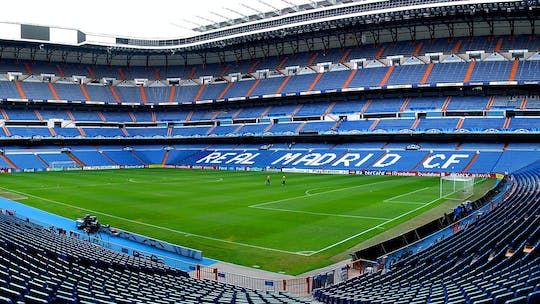 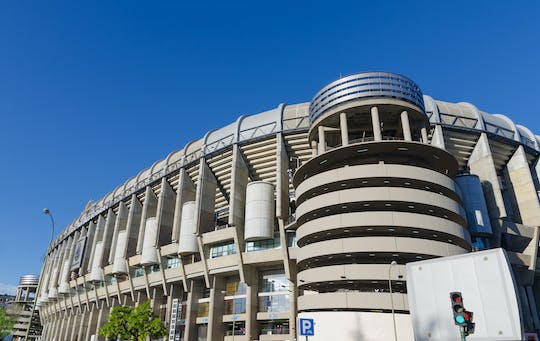 Discover Madrid's main sights in a unique way: ride around on an e-bike, visit the Santiago Bernabéu and enjoy an included picnic. 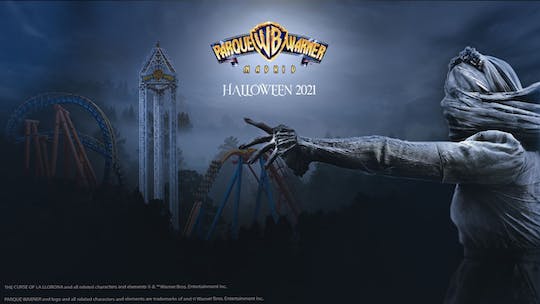 Book your skip-the-line tickets to Warner Park, one of the leading theme and water parks in Europe. Journey out of Madrid for an awesome day of fun.

Discover the Royal Palace of Madrid booking this guided tour with skip-the-line tickets. 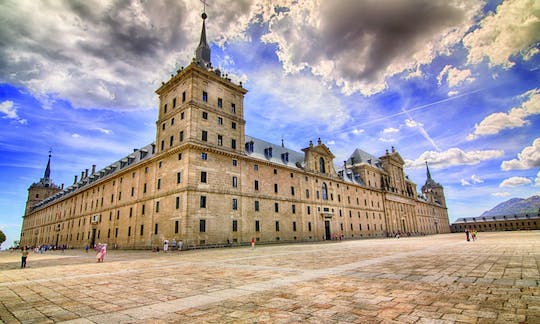 Enjoy a guided tour from Madrid to the Royal Monastery of El Escorial and the Valley of the Fallen. Plan your trip and book now. 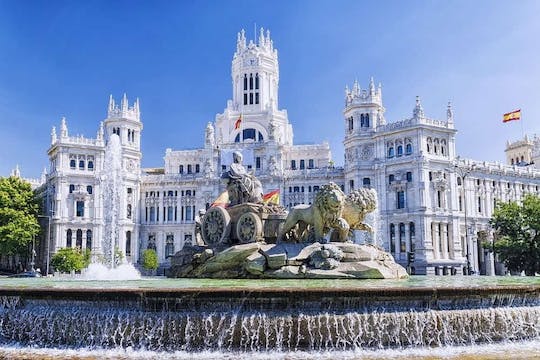 The best of Madrid walking tour

Come along on this private walking tour to discover the best sights of Spain's capital city, Madrid! 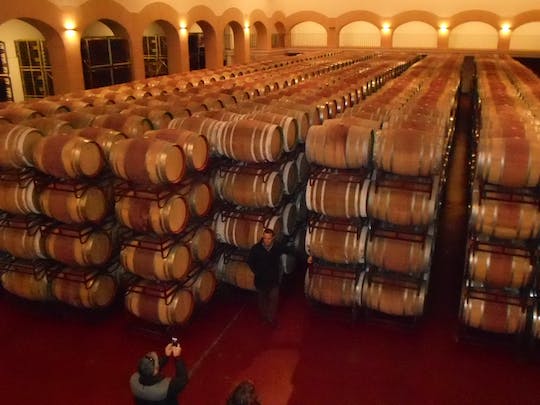 Discover some of the most famous Spanish wines with this tour. Visit Ávila and Rueda with a local guide and taste the most popular white wine of the country. 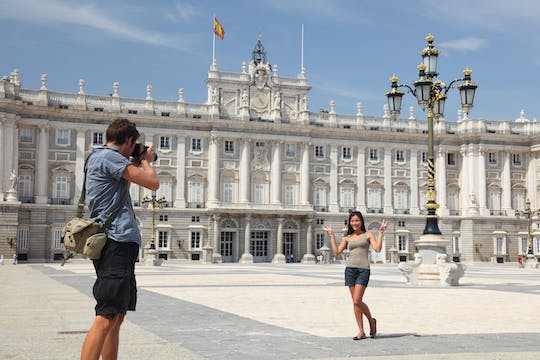 Along with your professional guide, admire the official home of the Spanish royal family and explore the narrow and winding streets of the Old Town Madrid!