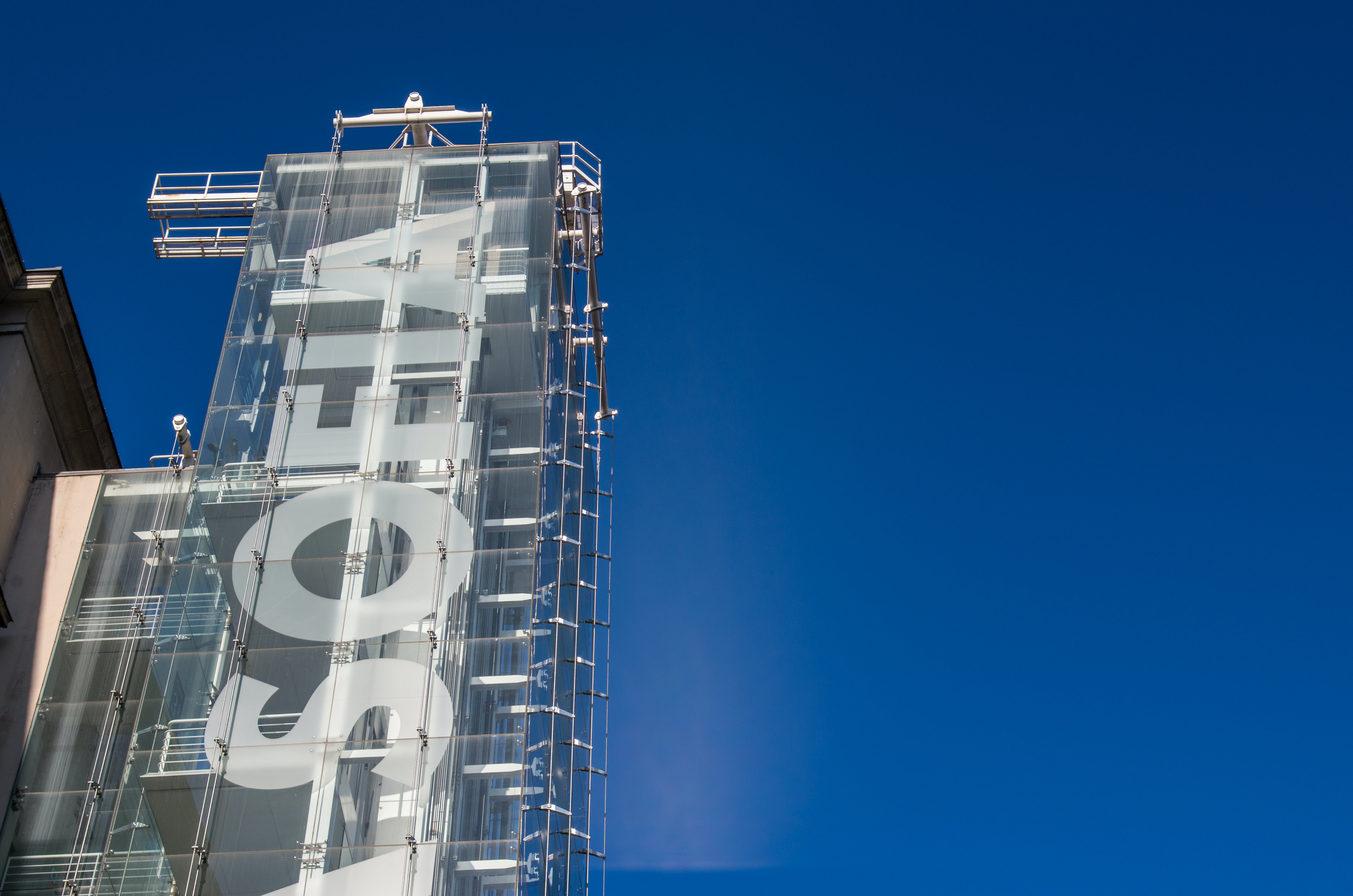 Visit Madrid’s Reina Sofía Museum and admire the work of some of Spain's best 20th-century artists, including Pablo Picasso and Salvador Dal... 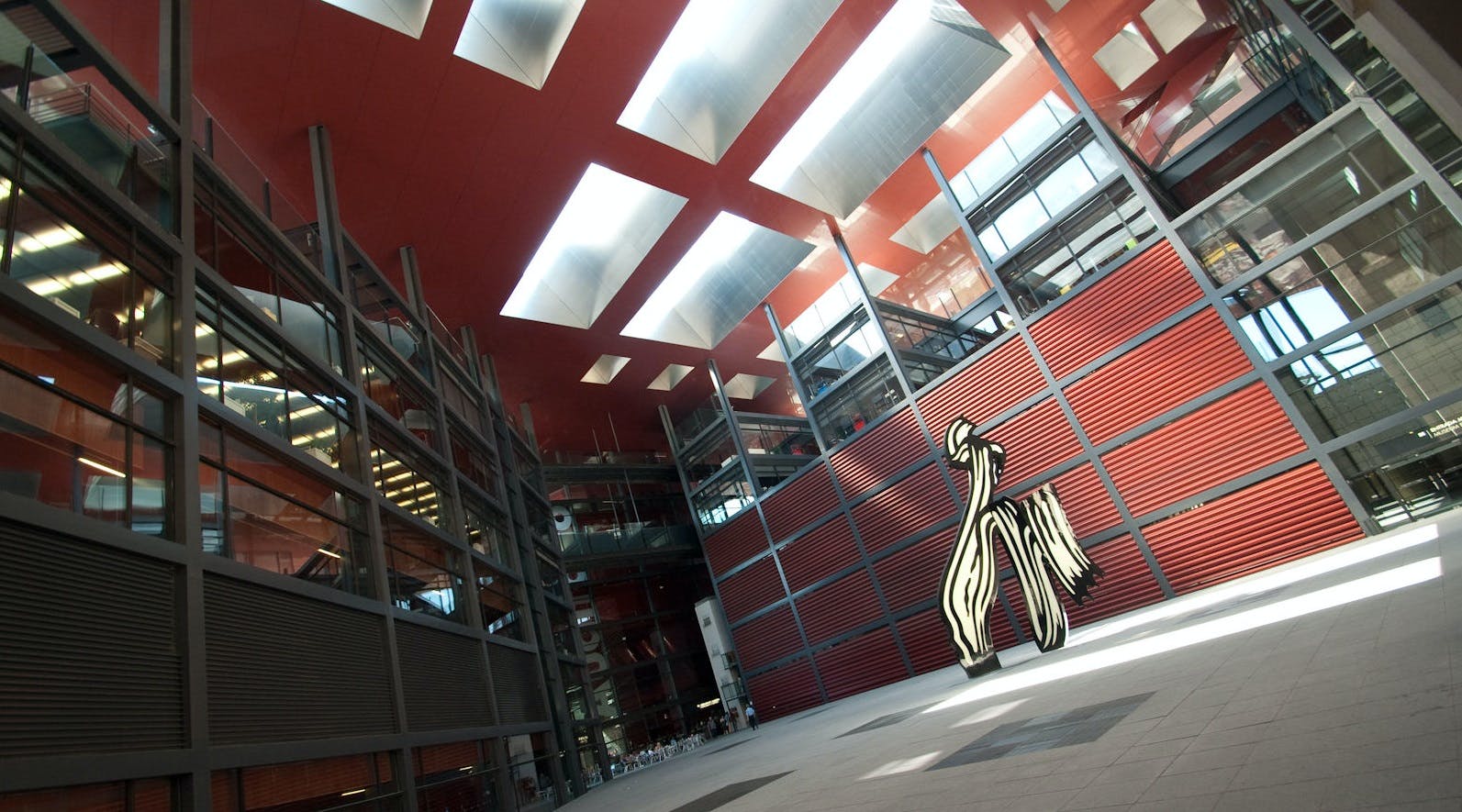 The creation of the Museo Nacional Centro de Arte Reina Sofía, in 1990, met the need for a museum project that reflected contemporary Spanis... 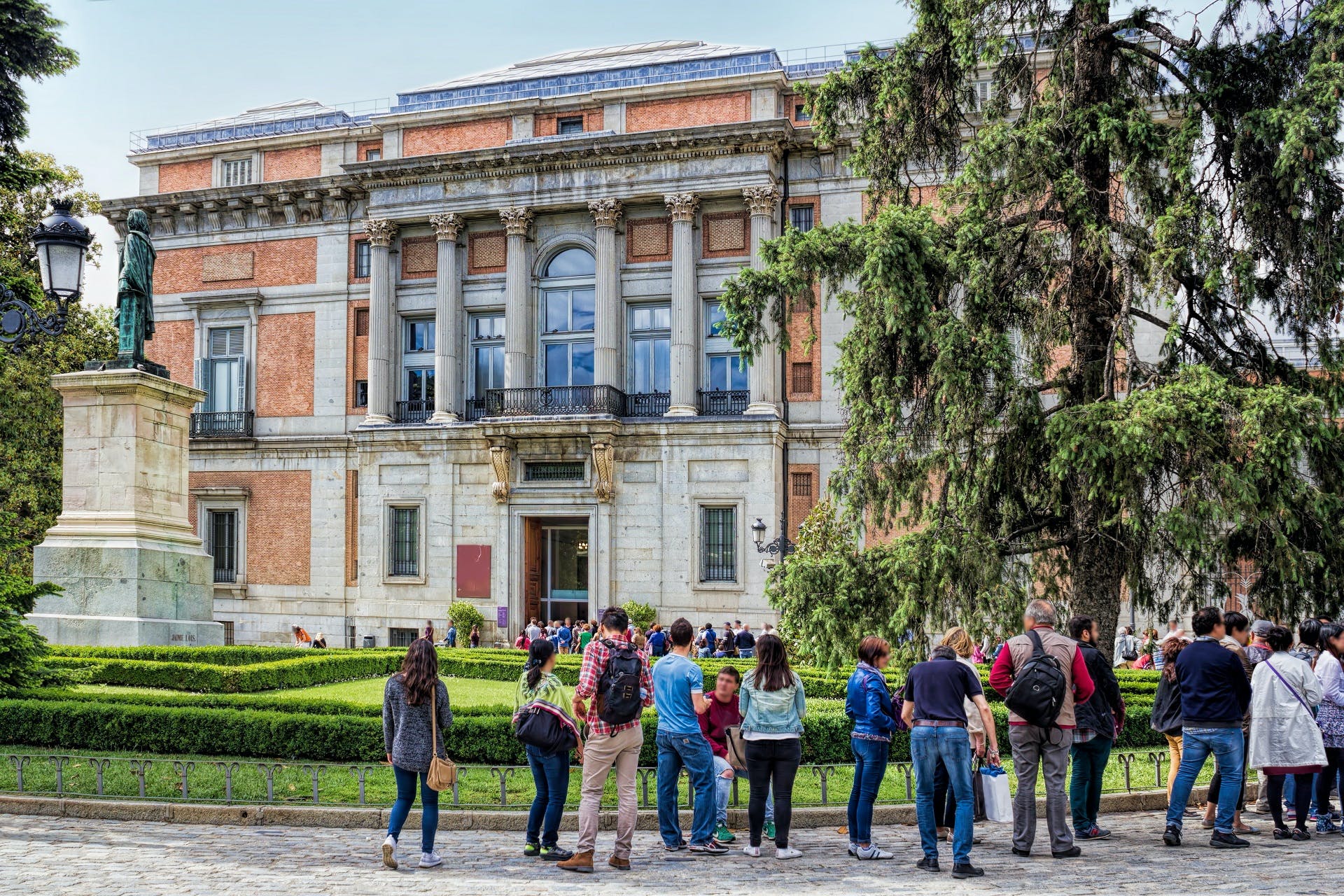 Discover the Walk of Art in Madrid! On Paseo del Prado street, you will find the best art museums in the city: Prado Museum, Thyssen-Bornemi... 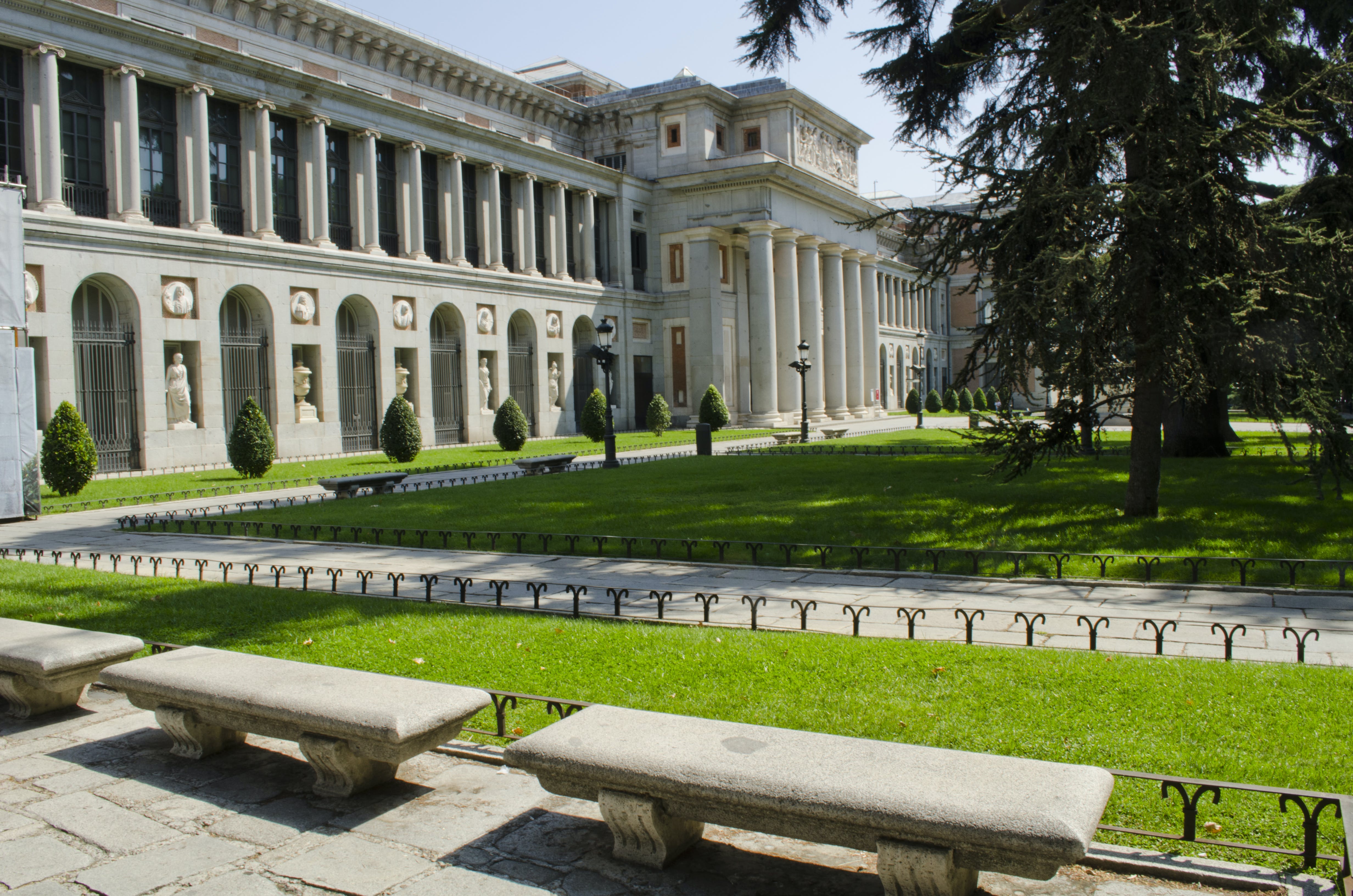 While you are visiting Madrid, you cannot miss Spain’s National Art Museum and Reina Sofía Museum.At the Prado Museum, you'll learn about th... 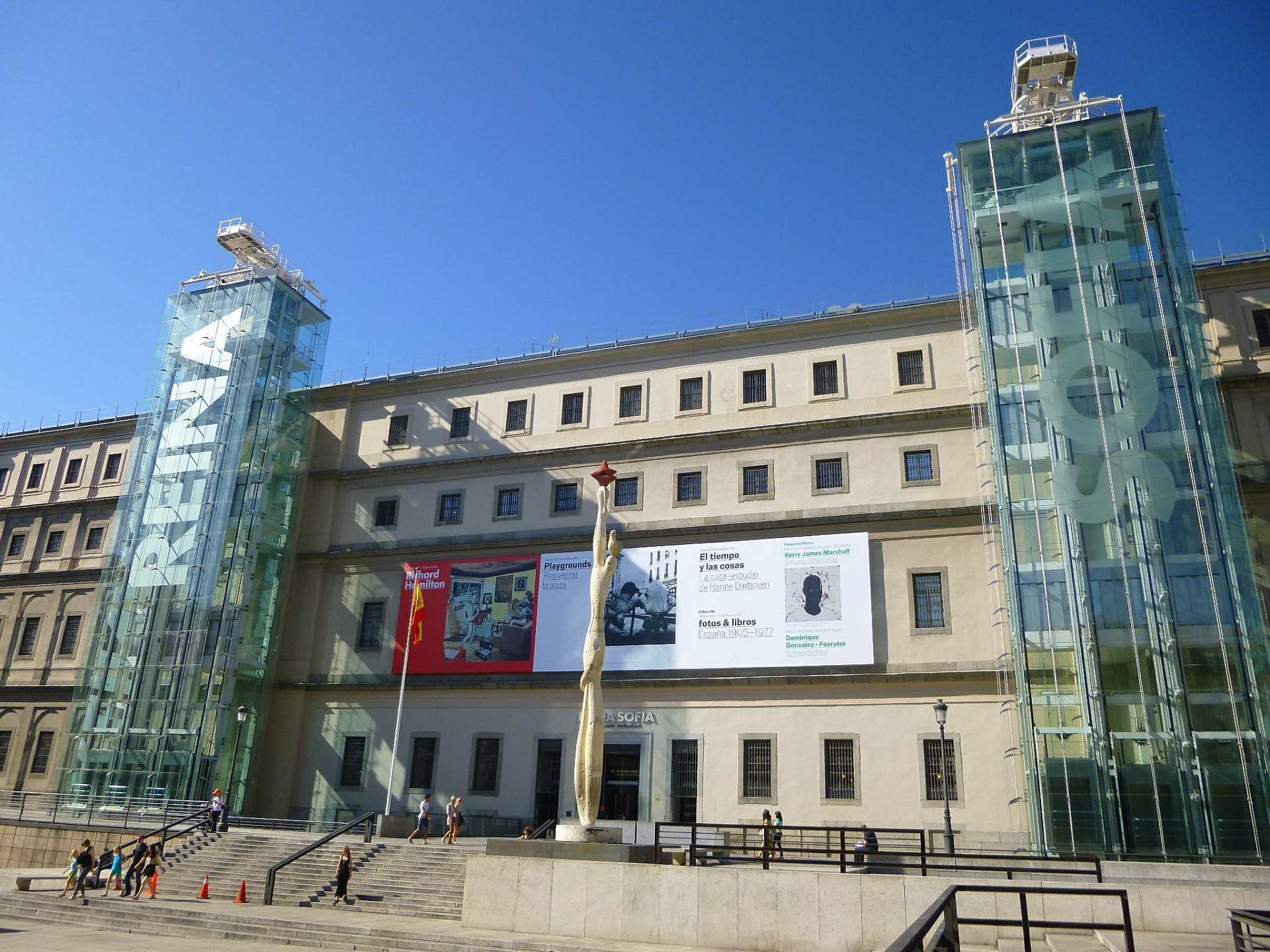 Book this private tour to explore one of the most popular museums in Spain accompanied by a professional dedicated guide. With your skip-the...

The Reina Sofía Museum houses one of the largest collections of modern and contemporary art in the world. Join this semi-private tour, skip ...

Don't miss the chance to discover Madrid's history while relaxing at El Retiro, crossing the Gran Vía or admiring the imposing elegance of t...

The exhibition 'Tutankhamun: tomb and treasures' is a spectacular reconstruction of the tomb of Tuta...

The funniest and definitely the easiest way to get to know Madrid is on this double-decker bus. With...

Located 70 km away from Madrid is Toledo, a beautiful city-museum declared a World Heritage Site by ...

The Zoo Aquarium of Madrid, located among 20 hectares within the area La Casa de Campo, is comprised...

Initially hosted in the former General Hospital of Madrid building, the national art centre is now located in the so-called Golden Triangle of Art (together with the Museo del Prado and the Museo Thyssen-Bornemisza), and was designed by French architect Jean Nouvel.

Following the building extension and 2005 inauguration, the museum collection includes masterpieces by the most important Spanish and international artists, such as Picasso ("Guernica") and Dalí, but also Joan Miró, Juan Gris, Lucio Fontana, Ives Klein, Max Ernst, Robert Delaunay, Yves Tanguy, Georges Braque and many others, for a total of 18,000 items. Discover the highlights of the museum thanks to a well-curated itinerary, recently rearranged.