based on 7 reviews
Free cancellation

In this tour you will visit the Royal Monastery of El Escorial, an architectural ensemble declared a World Heritage Site; and the Valley of the Fallen, a basilica that stands out for its gigantic size.

Royal Monastery of El Escorial: You will start our visit at El Escorial, symbol of the Spanish power in the XVI century that commemorates the battle of St. Quentin. It is also a mausoleum for Charles V. Due to the symmetry and balance of its construction, according to the humanist Renaissance style, it had been considered for years the eighth wonder of the world. The visit includes the Habsburg Palace, the Kings and Princes Mausoleum, the Chapter House and the Basilica.

Basilica of The Valley of the Fallen: Located 9 km away from El Escorial, this enormous monument was built between 1940 and 1959 to honor the fallen during the Spanish Civil War. The basilica is carved into the mountain at 1350 meters of altitude, where an impressive 150 meters high cross places itself over the magnificent landscape of Madrid’s mountain range.

In the afternoon, you will depart to Toledo. Discover the City of the Three Cultures! Located 70 km away from Madrid is Toledo, a beautiful city-museum declared World Heritage Site by UNESCO. It is one of the oldest towns in Europe and has great artistic beauty and buildings from almost all periods in history (Arabian, Gothic, Mudéjar, Renaissance and Baroque style). Toledo is called the City of the Three Cultures since Christians, Muslims and Jews lived there together. In the XVI century, it was also home to the great painter El Greco.

What to remember
Read more
When
Read more
Provider
Julia Travel
Booking fee
Good news! No extra fees are applied to this booking.
Cancellation policy
Receive a 100% refund if you cancel up to 24 hours before the experience begins. 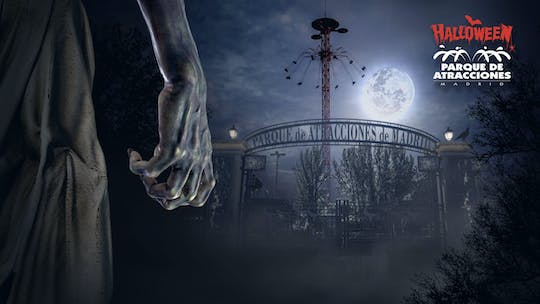