Six-hundred years in the making, this gloriously extravagant cathedral is the proud symbol of Milan. Decorated with hundred of spires and more than 30...

Your tour will start at the center of the city with the famous Milan Duomo. This incredible cathedral is often described as one of the most ... 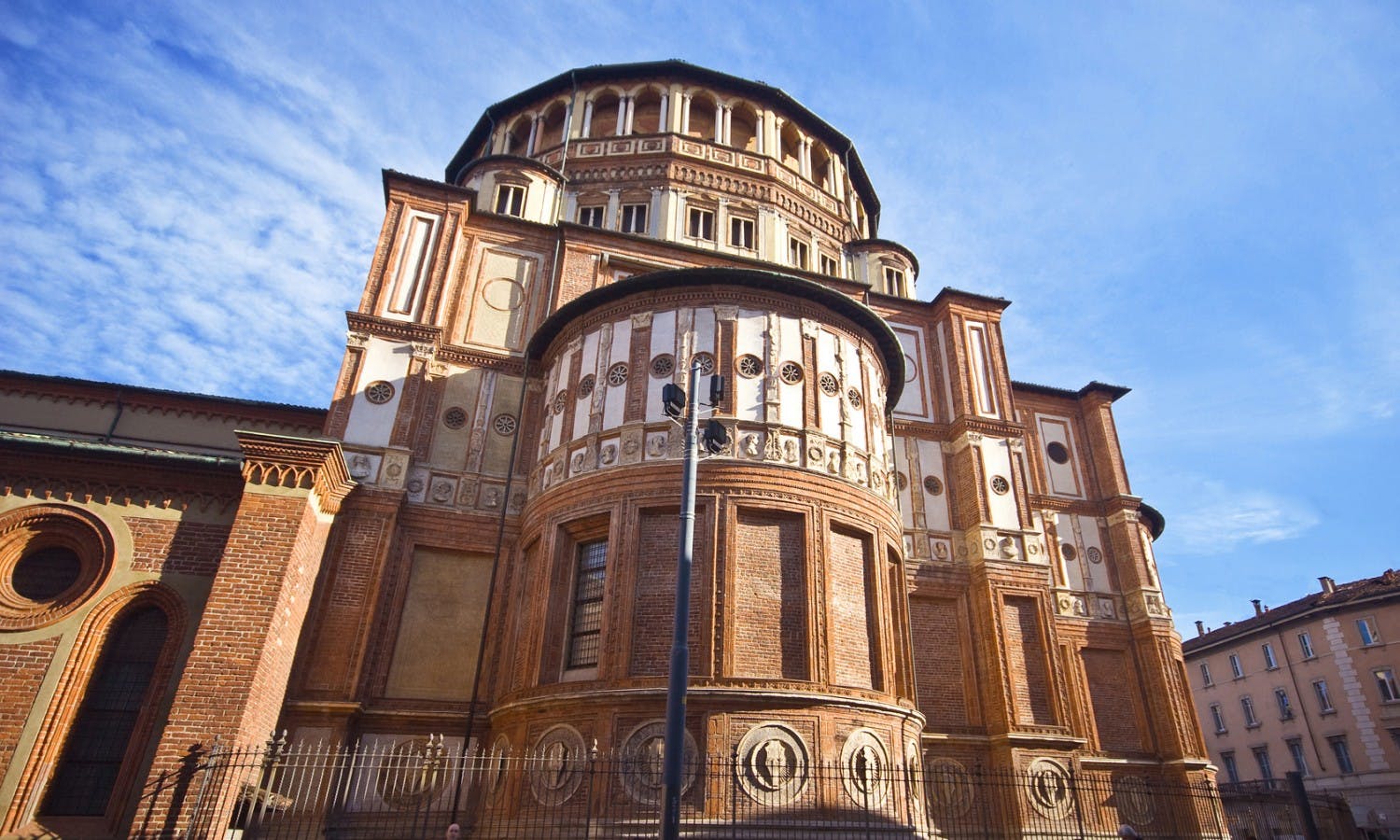 Milan is one of the top fashion cities in the world but there is much more to see in this trendy, urban metropolis! It is also home to an in... 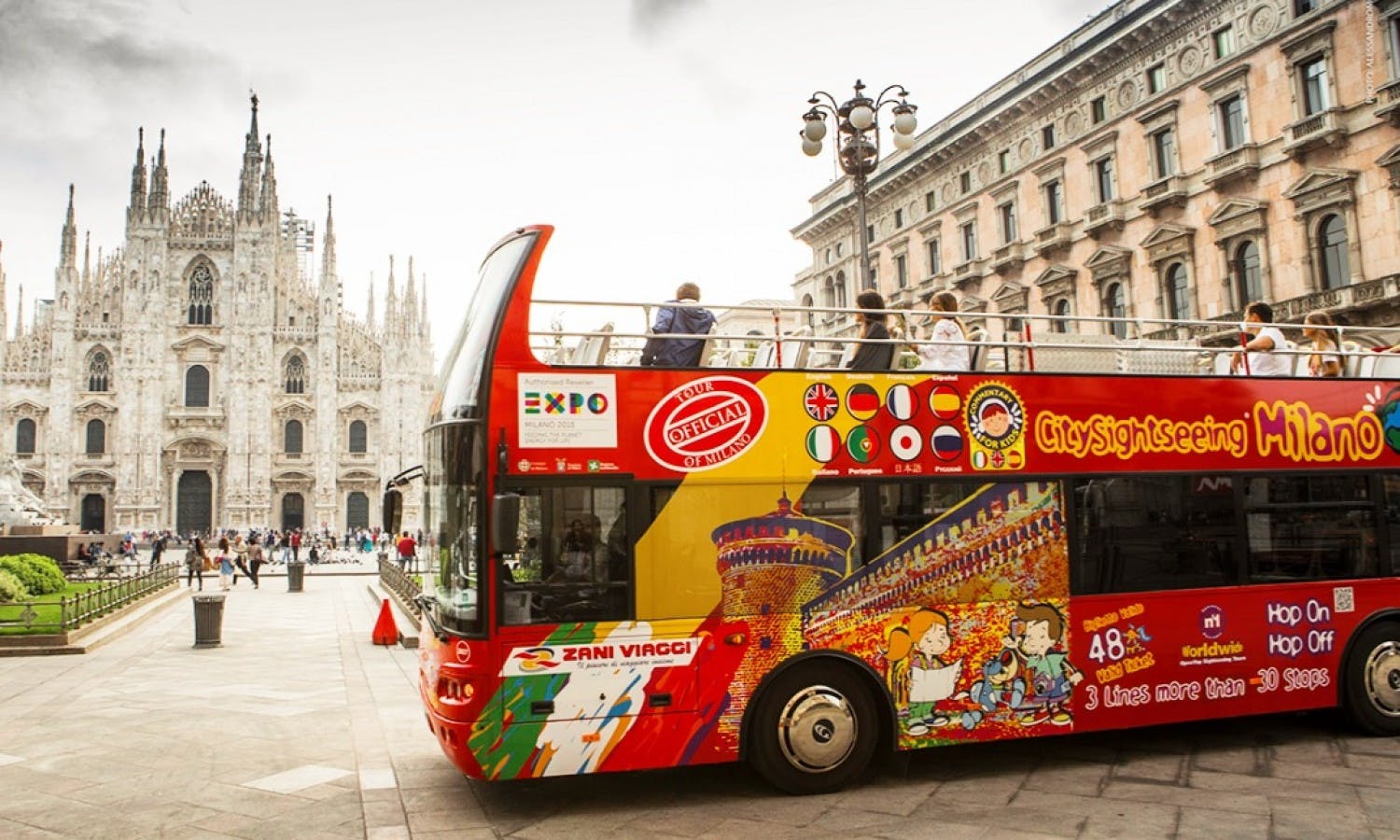 From 3 March 2020 the A-C-D lines will be temporarily suspended. Only Line B will be operational with a frequency of about 25 minutes.Explor... 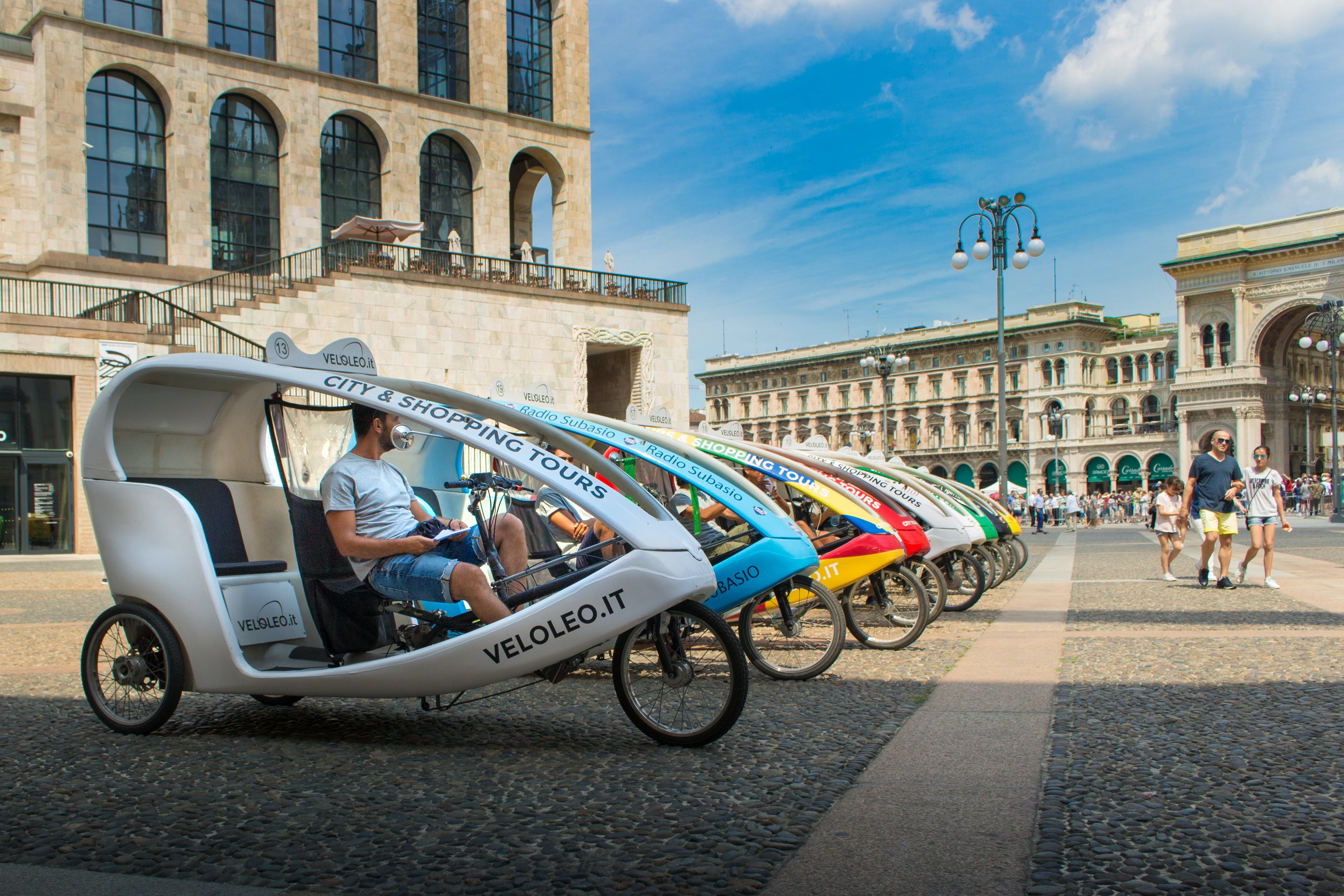 Sightseeing tours by rickshaw in Milan

Visit the historical monuments of Milan while remaining comfortably seated! Get on a rickshaw and enjoy Milan from a truly unique point of v...

Sit down, prepare your camera and be ready to see all that surrounds you, decide how much time you would like to dedicate to each attraction... 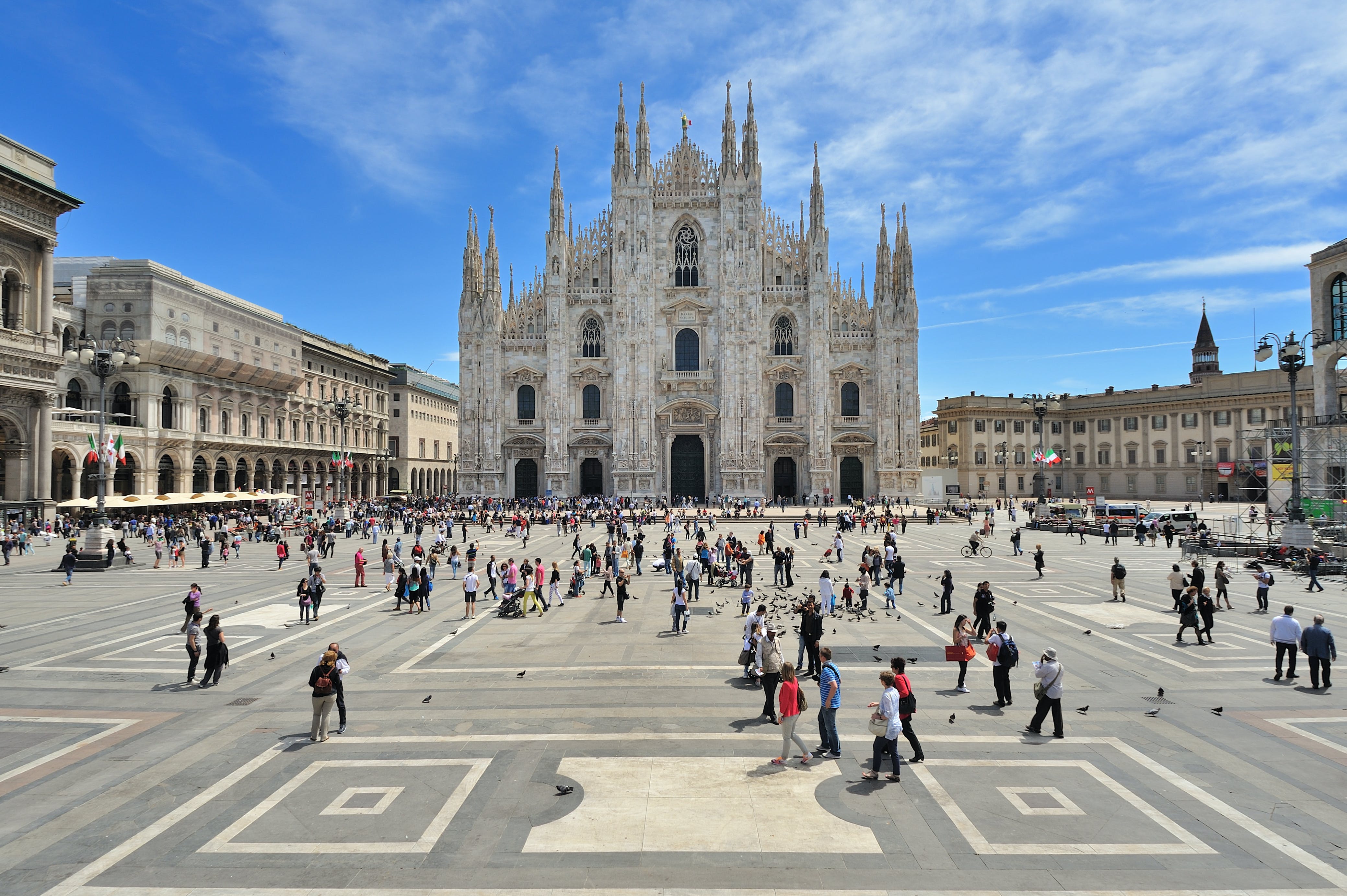 Enjoy a half-day tour of the impressive city of Milan! You will have a nice walk through the beautiful city center, passing by the astonishi...

Discover Milan's history and culture while walking from the Sforza Castle to the majestic Duomo, enjoying an aperitivo at the Navigli or tak... 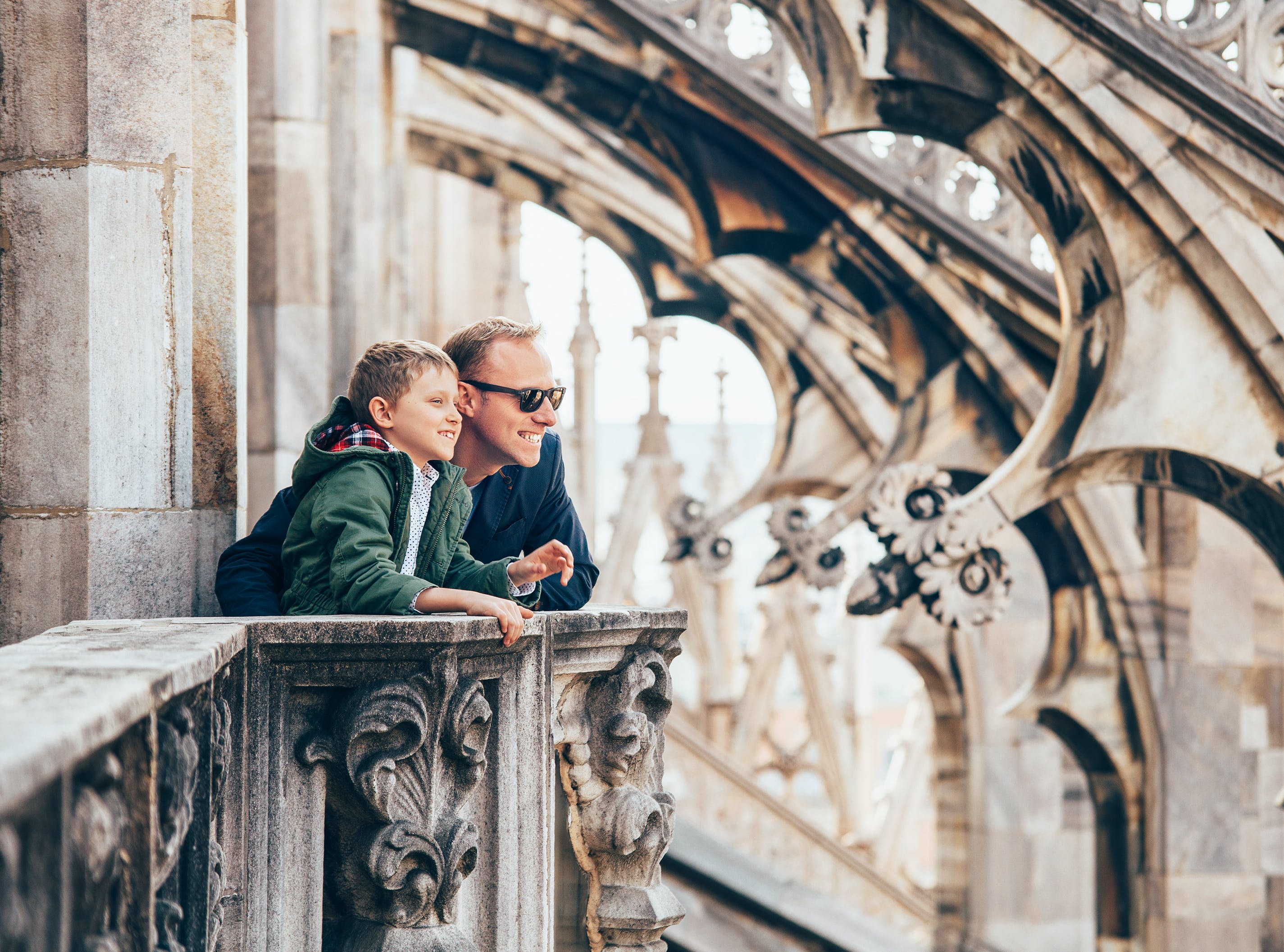 Have a memorable experience walking inside the Duomo cathedral and admire the city from above! The Duomo is one of the most iconic buildings... 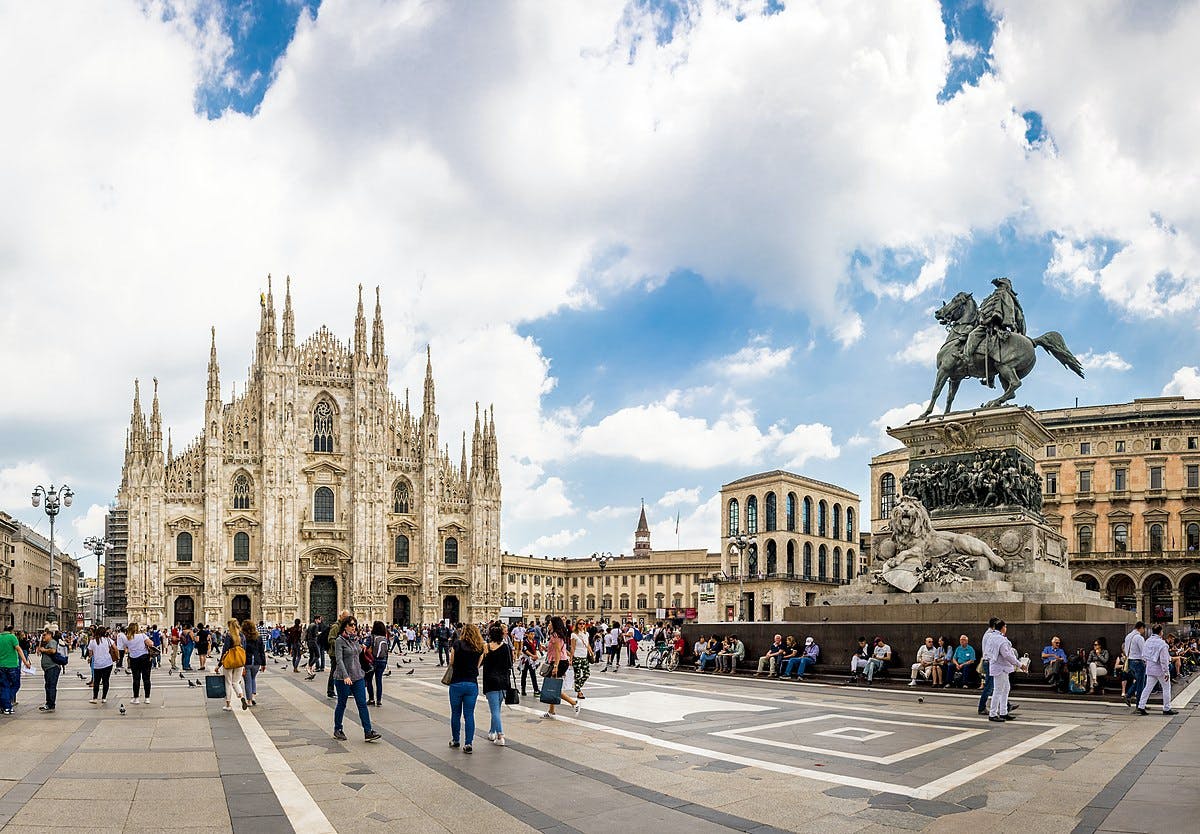 Get ready to live an amazing experience with an expert local guide. You will skip the long line and will visit the beautiful cathedral. With... 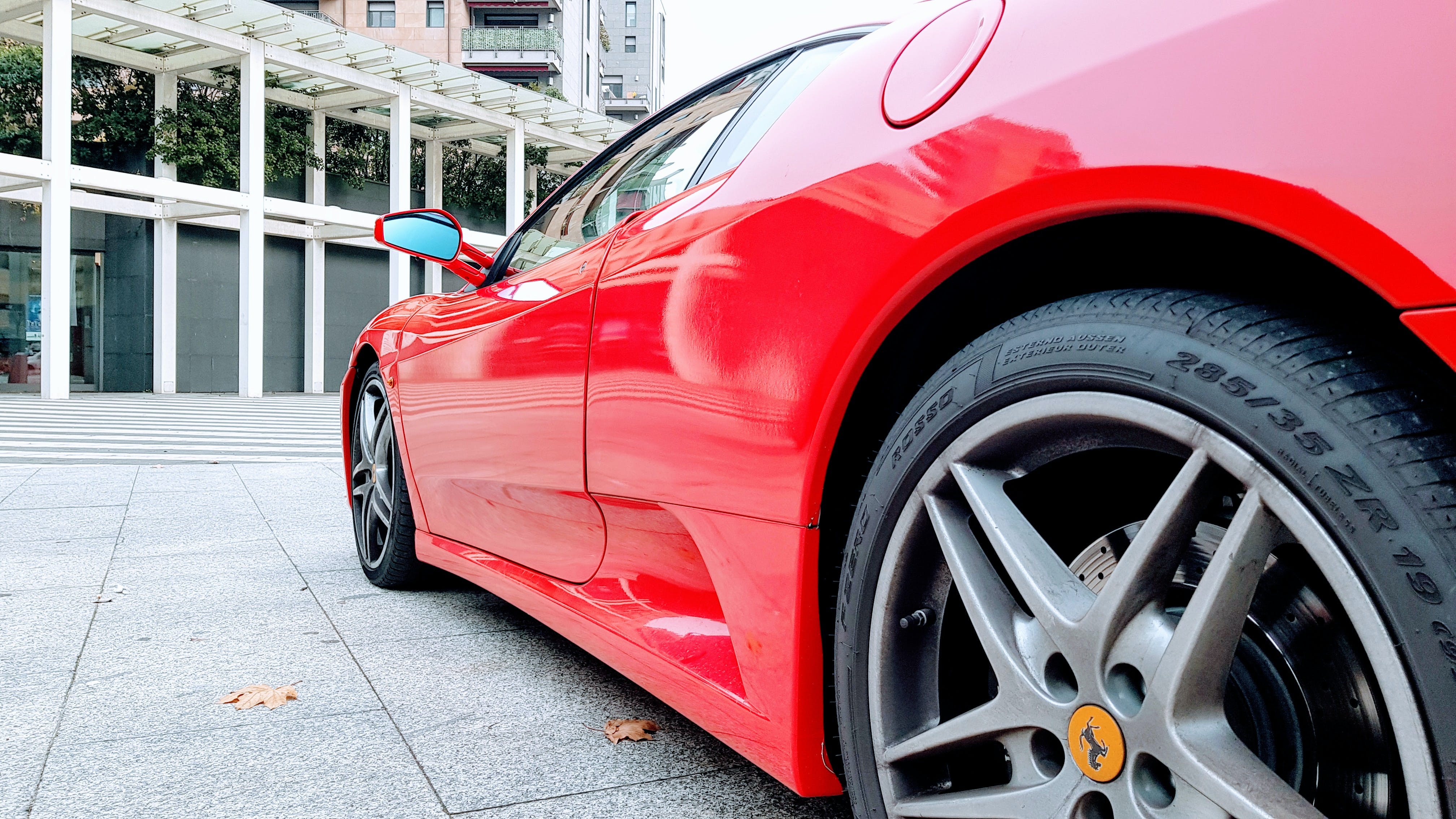 Take control of the supercar of your dreams and drive a Ferrari along the legendary superhighway that links Milan to the Swiss Alps. Follow ...

The Milan Pass is a new exclusive opportunity for visitors: a 48-hour city card that offers the best...

Enjoy an exclusive tour in the heart of Milan with a guided visit of the La Scala Museum and Theatre...

Opened in March 2003, Blue Note is the historic jazz club of Milan and is now regarded as one of the...

Six-hundred years in the making, this gloriously extravagant cathedral is the proud symbol of Milan. Decorated with hundred of spires and more than 3000 statues, ranging from ghoulish gargoyles to saintly figures, it’s crowning glory is the gleaming golden Madonnina. Protector of Milan, she was also the city’s highest point until the Pirelli Towers stole the title in 1961.

Not without reason did it become the Milanese catchphrase for a never-ending task ‘longh cumè la fabrica del domm’ (as long as the work on the Duomo). Begun in 1386 under Giangaleazzo Visconti and finished only in 1965, the cathedral was stalled by war, lack of funds and the sheer enormity of the project, which required purpose-built canals to bring in its main material, the Candoglia marble. Meanwhile its long construction also led to a striking mix of architectural styles, which has been both applauded and criticized in equal parts.

Tickets will take you into the magnificent interior, where you can enjoy unusual treasures such as the rock-crystal casket of Borromeo and the statue of skinless Bartholomew. The rooftop terraces can also be accessed for views over the city and a chance to admire those spectacular spires up close. Note that because of security, queues can be long so it’s best to get there early. Also, book your tickets beforehand or you’ll have to queue at the ticket office.

Duomo of Milan Piazza del Duomo, 18 Milan
Take the city with you Download the Musement app for iOS or Android